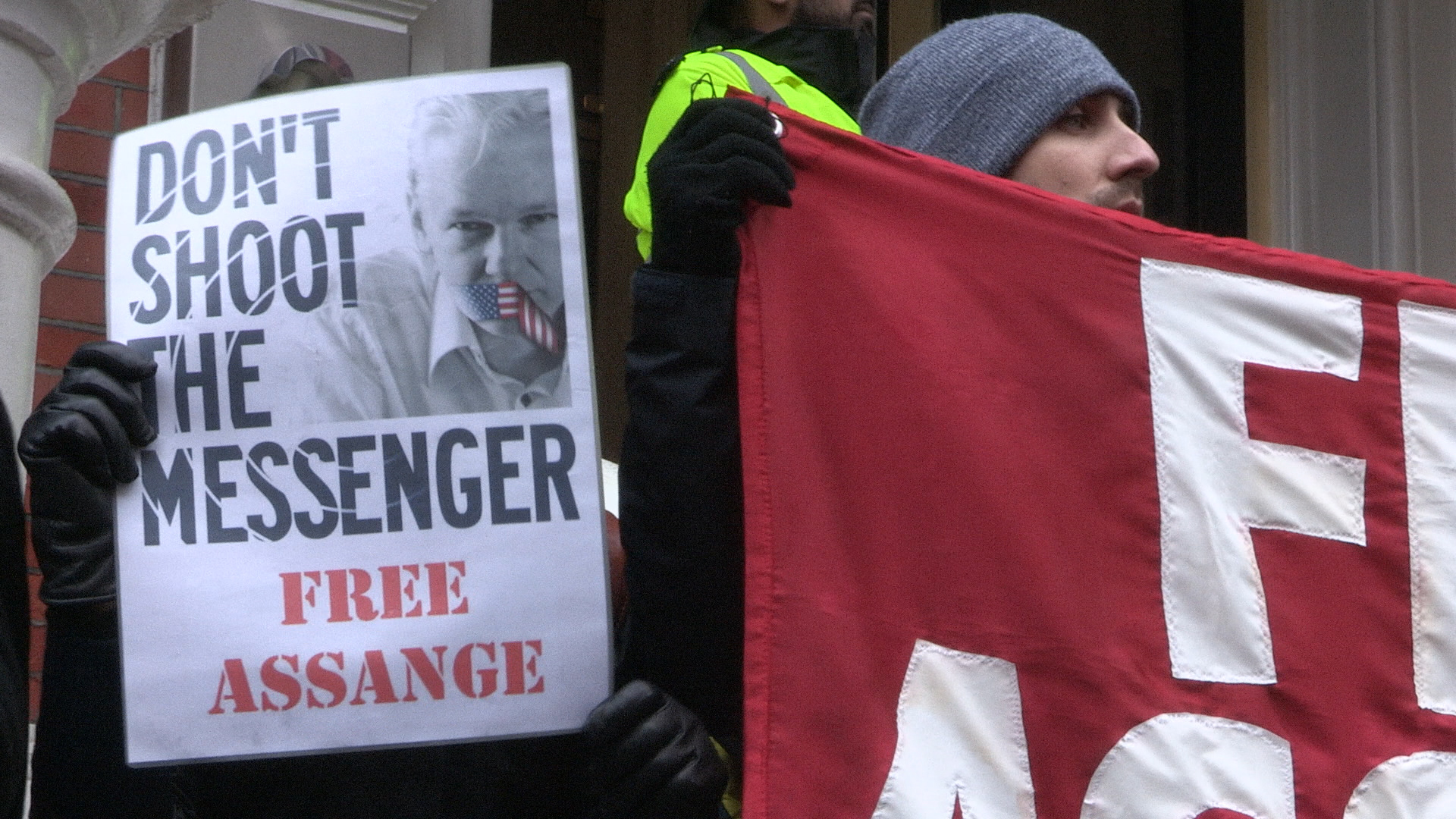 By James Cropper and Dylan Taylor

Julian Assange has been questioned by Swedish authorities over a rape allegation.

Prosecutor Ingrid Isgren arrived at the Ecuadorian Embassy on Monday the 14th of October to take a statement from the head of Wikileaks about an alleged incident that is claimed to have taken place when Assange visited Sweden in 2010.

The Wikileaks founder has been inside the embassy for over four years in what has become one of the world’s most prominent legal battles.

This has resulted in Assange taking refugee in the central London embassy as he fears that extradition to the United States may lie ahead after leaking classified governmental information, including military intelligence files concerning the wars in Iraq and Afghanistan.

It has taken six years for an agreement to be made over the questioning of Assange, who has been inside the Embassy since June 2012.

He continues to strongly deny the allegations made against him.