Politics and the Stockholm syndrome 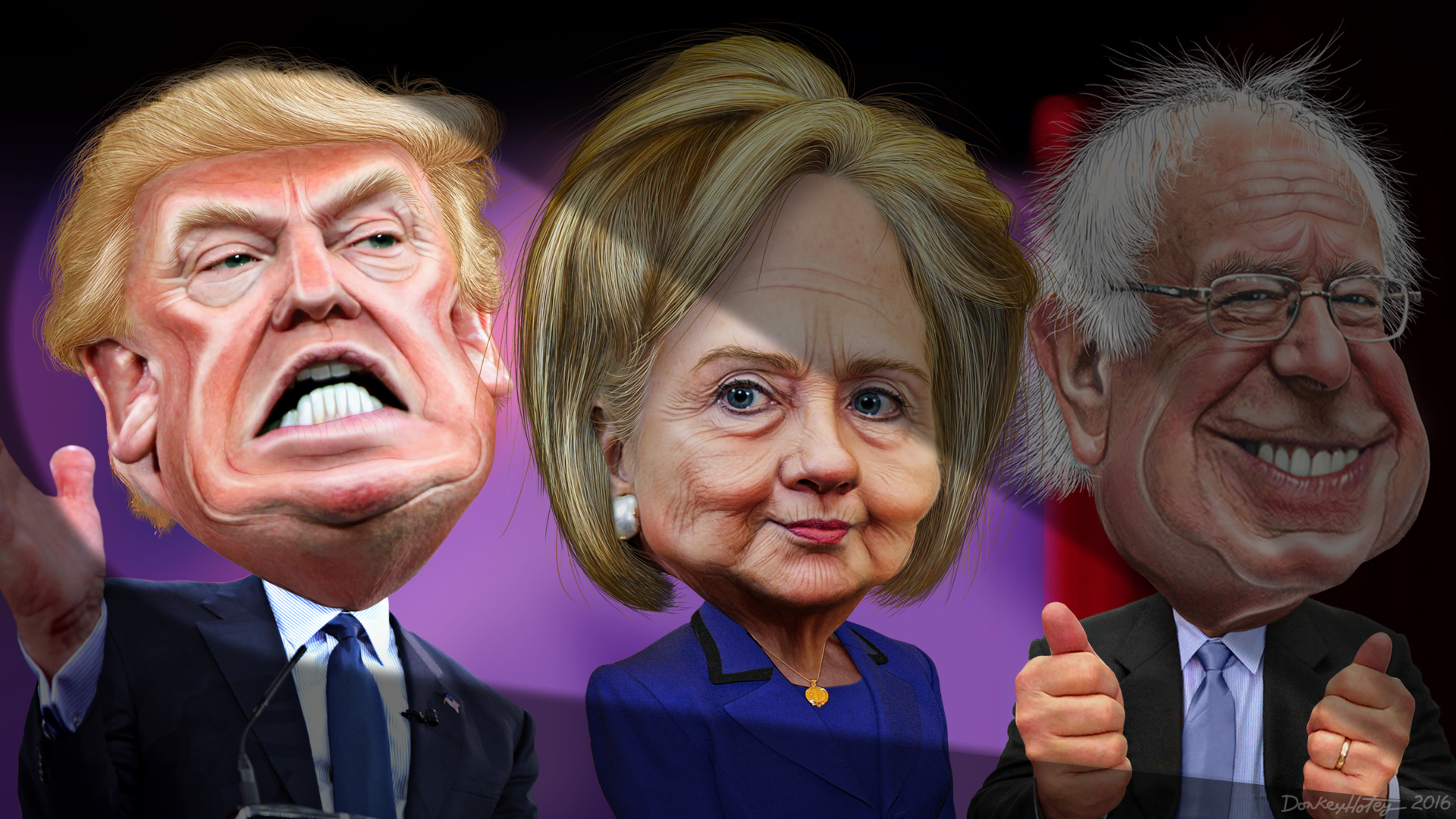 Elsewhere, Hillary Clinton held a tearful speech admitting her defeat, as a large proportion of the American population began trying to come to terms with what had happened.

Today’s politics have left people upset in a number of countries; the EU referendum in Britain and the recent presidential election in the United States, left around half of the population disappointed with the outcome.

In the UK, the leaving campaign won with 51.9% of the votes in comparison to Remain’s 48.1% of the votes, but many claim this does not tell the whole story:

The referendum in June saw some people voting to leave the EU without thinking that the country would actually leave if that side won.

Many assumed that those who had migrated to the UK would support others being able to do so and therefore vote Remain, but this wasn’t the case and many immigrant families also voted to leave.

Many business leaders also voted Leave and later had to deal with the consequences when the pound plummeted and the economic effects of Brexit began to bite.

Across the Atlantic In the US, Trump won 47.4% of the popular vote to Clinton’s 47.7% – yet this translated into 290 electoral college votes for the Republican candidate and 232 for the Democrats.

“Fat”, “pig”, “dog”, “slob” and “disgusting animal”; these are but a few of the names that Trump has called women over the years.

The worst of this attitude was exhibited in the leaked recording from 1995 which exposed the Republican’s lewd and crass comments about being able to physically assault women because he was a celebrity.

From there, he went on to announce a range of controversial policies, including a ban to prevent Muslims from entering the US and plans to build a wall along the Mexican border, after he called Mexicans rapists and murderers.

It is clear, Trump is no stranger to controversy, and the world has just witnessed one of the nastiest presidential campaigns the country has so far experienced.

Over the last 18 months, President-elect Trump insulted many immigrants, Muslims and women.

Still, a number of them voted for him, so why do people vote against their own interests in general elections?

Forty years ago, the term Stockholm Syndrome was coined at the end of a bank siege in the capital of Sweden.

In August 1973, four Swedes were taken hostage in the Kreditbanken by a career criminal, but when the stand-off ended six days later, it became evident that the victims had formed a positive relationship with their captor.

So how does this relate to today’s world politics?

Trump insulted a large proportion of the population in his fight for presidency. Still, he got their votes. Those supporters had positive feelings towards Trump despite his verbal abuse of that group of people.

One commonly used hypothesis to explain the effect of the Stockholm syndrome is based on Freudian theory.

“If you stop Muslims from entering the country, it forces everyone to look at the problem”

It suggests that the bonding is the individual’s response to trauma in becoming a victim, and identifying with the aggressor is one way that the ego defends itself.

When a victim believes the same values as the aggressor, they cease to be a threat.

The Stockholm-Trump Syndrome can be seen as a form of traumatic bonding which occurs when strong emotional ties develop between Donald Trump and his supporters who vote for him, even after he harasses, threatens, insults or intimidates those people.

It includes women, Mexican-Americans, Latinos, disabled people, immigrants, people of colour, Muslims and last but not least, the media.

“I do not agree with Trump’s language and behaviour, and that is definitely not why I voted for him. But I am not worried that Trump’s misogynistic language and sexual behaviour will have any interference with the reasons I want him in office,” Lizzie Whitmire told The Guardian.

While Clinton won a majority of the votes from the Hispanic voters in the US, Trump still got 29 per cent.

Representing 1% of the population, some people in the Muslim community in the US also supported the Republican.

Without votes from members of those groups, Trump would never have entered the White House.

As a woman, immigrant and Muslim she voted for Trump.

And Nomani isn’t alone. The US is more multicultural and multinational than ever, but while Clinton didn’t get their full support she also missed out on the biggest demographic groups, and hence Trump won.

The Republican candidate also got the most votes in the important swing states.

Many voters who weren’t insulted by Trump heard his message and believed that he would make a better president than his female rival.

“Most are outraged at Trump saying he wants to ban Muslims from entering America, but I support that as a Muslim person, because we have to stop what is happening and work with other Muslim countries to stop terrorism. If you stop Muslims from entering the country, it forces everyone to look at the problem,” Adam Warshauer told Time Magazine.

In the US, a large proportion of the population seemed to hide behind a leader who didn’t adopt their core values.

As a businessman and speaker, Trump’s rhetorical skills are impressive. People wanted something new and he was prepared to deliver that.

It is clear, the people who ‘shouldn’t have’ voted for a certain candidate or decision did; the Stockholm syndrome has taken over our time’s politics.

The UK saw people regretting their vote after Brexit became a reality.

The American people chose a president who was prepared to speak up for people who felt left out by traditional politics, and they have now elected a misogynistic racist and an unqualified bigot to run the world’s biggest superpower.