Breaking down the Autumn Statement 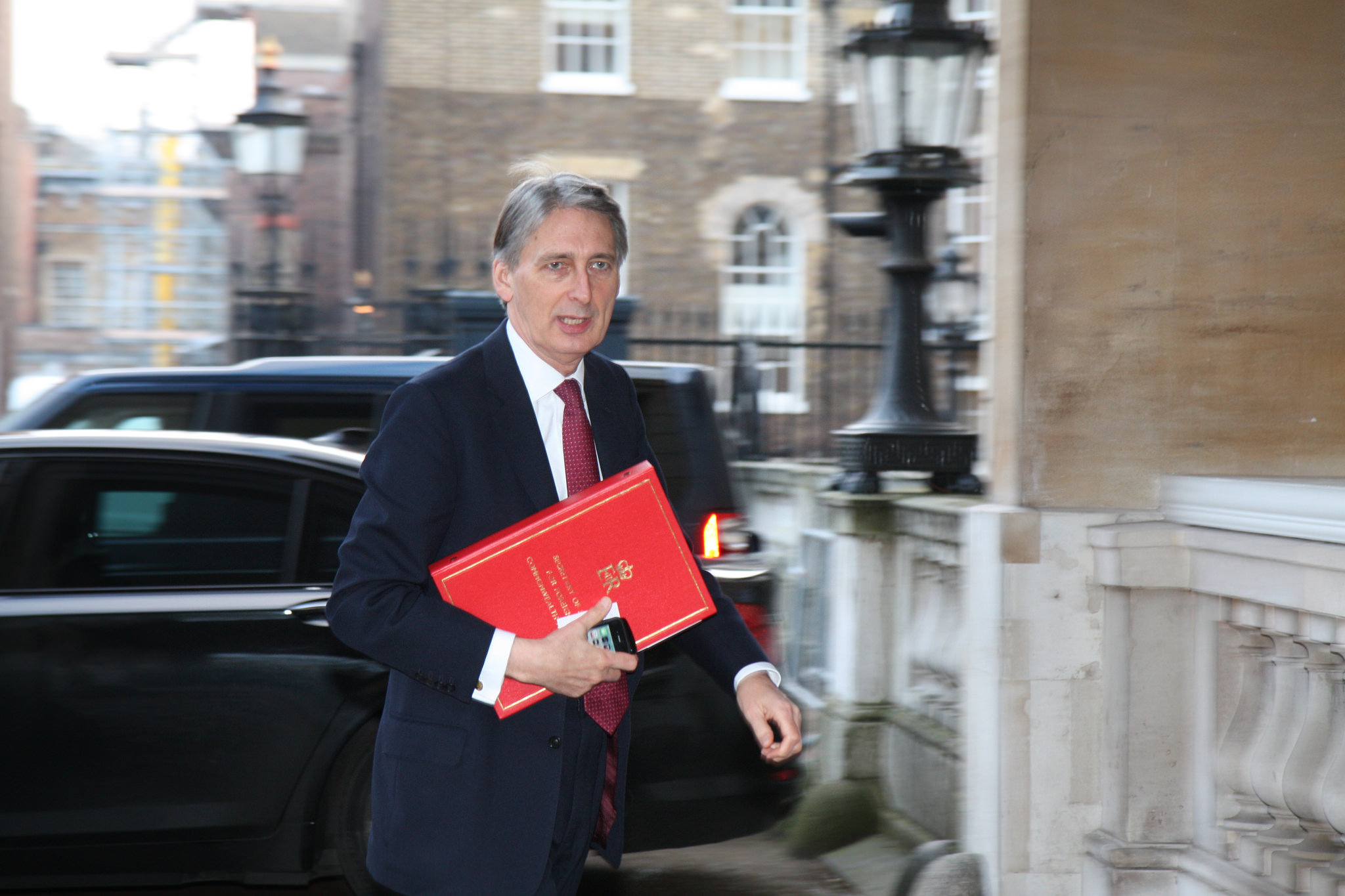 In his first Autumn Statement since becoming Chancellor of the Exchequer, Philip Hammond told Parliament that the government will be raising the national living wage and banning fees by letting agents, among other economic measures.

This was the first financial report since the referendum in June; at the last one in March, there was an assumption that the UK will vote to remain in the EU, therefore growth was much lower than previously forecast.

The previous Chancellor, George Osborne predicted that by 2019/20, the government will be earning more than it is spending.

However, this was before the vote to leave, and now borrowing will have to increase every year because of the economy and uncertainty of the future of the country.

“Investing today for the economy of the future.”
Philip Hammond

The deficit, which is what the government spend compared to what it raises in taxes (the difference is covered by government) will therefore rise.

“But the Prime Minister and I remain firmly committed to seeing the public finances return to balance as soon as practicable, while leaving enough flexibility to support the economy in the near term,” Hammond said in the Autumn Statement.

Artefact summarises the Chancellor’s speech to give you a clearer view of the state of the country.

Here’s your need-to-know on some measures discussed in the Autumn Statement:

The Chancellor announced that the national living wage will rise from £7.20 to £7.50 next April. This represents a pay rise of more than £500 a year for Britain’s lowest earners.

However, this increase is much lower than was expected earlier this year, when the forecast rise was £7.64 per hour.

Hammond told parliament that there will be a ban on upfront fees paid in England when looking to rent a home. This measure is designed to help low earners to avoid paying additional costs.

However, there is a fear that this is empty rhetoric as the cost of banning these fees will be passed on to tenants regardless via increased rents.

Growth is set to slow as a result of low investment and consumer demand, linked to the decrease in the value of the sterling after Brexit.

The Chancellor said it was “slower than we would wish but higher than the forecast growth of other European partners, including France and Italy”.

“Investing today for the economy of the future,” Hammond said as he announced that the government will be investing £23bn over the next five years.

“It takes a German worker four days to produce what we make in five; which means, in turn, that too many British workers work longer hours for lower pay than their counterparts,” he told parliament, highlighting that the UK needs to become more productive.

The Chancellor confirmed that £1.4bn will be invested to help build 40,000 new affordable homes in England, which will be spread across a number of years, as well a large-scale pilot to give the right to buy to housing association tenants.

He also promised that government infrastructure investment of £2.3bn will allow Housing Infrastructure Fund to deliver up to 100,000 new homes in areas of “high demand”.

Hammond said that his ambition for the UK was for it to be a world leader in 5G. “That means a full-fibre network, a step-change in speed, security and reliability,” he said.

He pledged £1bn for broadband and 5G mobile across the country.

Tampon Tax to go to Charities

The government announced last year that the money raised from the VAT on tampons should be used to support women’s charities and health.

On November 23, Chancellor Hammond said that Comic Relief will get £3m from the Tampon Tax Fund for it to distribute to a range of women’s charities.

Previously, the government said that EU law would not allow for the tax to be completely scrapped.

It remains to be seen whether the government will use their new found sovereignty to change this once the UK leaves the EU.

After pledging that the government wants to build a country that works for everyone on numerous occasions during the Autumn Statement, we’ll have to wait and see how effective these measures really are.

Finally, at the end of the statement, Hammond announced that he will be moving the main budget from Spring to Autumn.

Featured image courtesy of the Foreign and Commonwealth Office via Flickr CC.