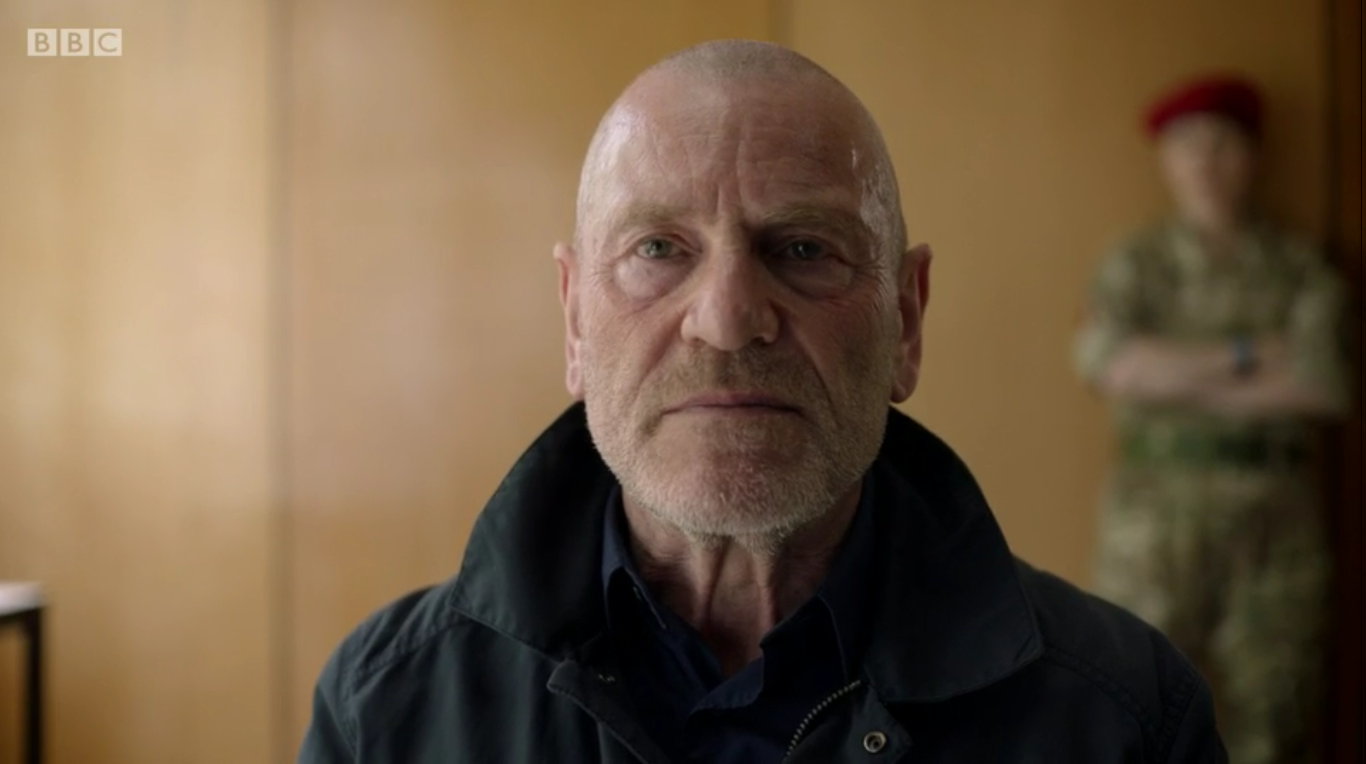 Coming back for a second season, especially after two years, is often a daunting task, particularly when the first one went down so well with viewers.

The Missing, created by brothers Harry and Jack Williams, was inevitably constantly compared to its predecessor.

But while season one was the search for a missing child, this time, it was about what you do when that missing child returns.

Viewers and critics kept referring to the constant time jumps that were hard to keep up with.

Sure, you had to work a little harder to decipher which decade the action is in, but this was helped by hair changes, scars, baby bumps or even the fact that the year was written on the screen.

People will naturally find something to complain about when they hold the first season on a pedestal.

Even the writers couldn’t help but reference the first season in which Julien Baptiste (Tcheky Karyo) was compared by his own wife (Anastasia Hille) to season one’s Tony Hughes (James Nesbitt), who went door to door by the end of the first season looking for his missing son.

The Missing continued to leave you wanting more despite the mind games.

But the second season was by no means a cheap successor – in fact, in most respects, it was better.

Karyo was at his best as he exuded emotion and hopelessness in the fight for truth. Even being riddled by a tumour and illusions could not stop him from coming out as the hero.

David Morrissey and Keeley Hawes, too, were phenomenal at playing the distraught parents.

In the middle of an affair with a son that has befriended and seeks solace with German thugs and with the death of their assumed daughter, it only brings out the most raw emotions of a couple who witness their lives fall apart.

Hawes, especially, personified her character to the point you felt what she was feeling: the anguish, the frustration and the little bit of fight left in her.

While series one ended in a question mark, its successor answered all of the questions by the very last episode and you walked away satisfied.

It was not rushed but rather a carefully articulated plot that came to a natural end.

Having revealed the culprit, Adam Gettrick (Derek Riddell), by the fifth episode, it gave the writers time to explore how things escalated to that point.

It meant that viewers had the chance to become more engrossed as they knew something the characters didn’t and the frustration led to more time invested in the show. 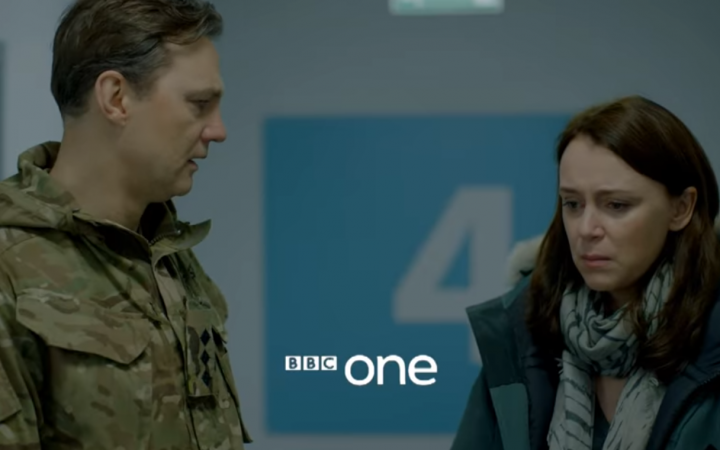 Had it ended on the big reveal, it would not have been as effective because Adam was a character that was easily forgotten at the beginning.

It ended with an outstanding season finale which not only matched its predecessor but also went above and beyond.

It did not seek to give an explanation or an excuse for why Adam kidnapped, and subsequently imprisoned, the girls.

Because sometimes bad people are just that: bad. And you don’t need to justify it.

The Missing continued to leave you wanting more despite the mind games, and you were guaranteed to keep talking about it long after it had finished.

It had a tragically beautiful ending in which lives were saved but also lost; where your tears were met with relief.

While at its core it is a crime thriller, it is also much more than that.

It is a story that encapsulates loss, grief and guilt and peels away the layers of what happens when a child goes missing, but even more so, when they come back.

How it tears the family apart despite being the one thing that kept them together and how secrets have grave consequences.

Having Karyo in both seasons means that there will now be an expectation that he will be the one that is the constant throughout the series’ lifespan because he is ingrained in The Missing just as much as the writers are.

As Detective Baptiste is getting ready for the operation on his tumour in closing scenes, the doctors ask him to countdown from ten in French –  as he gets to “trois”, the screen fades to black, leaving us clueless on the fate of the detective that has held the series together.

Here’s to hoping that “trois” is a clue that he will be returning for a third season.