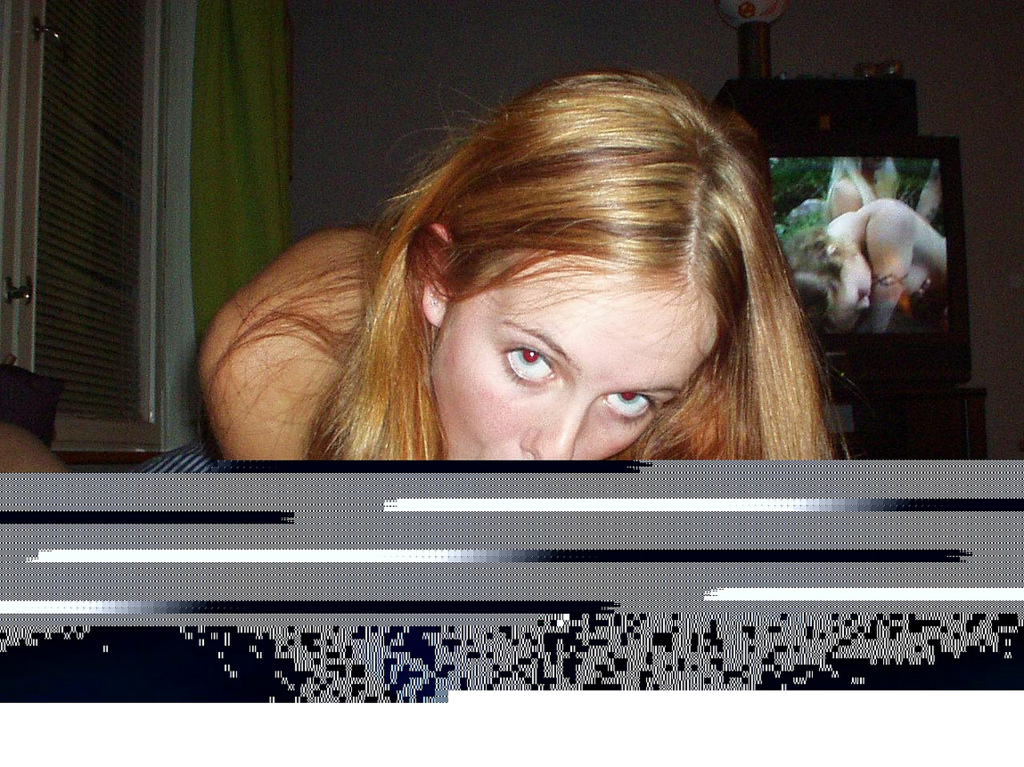 You can watch it wherever you are: in the bath, at uni, at work or even at the back of a bus on your way home.

Not only that, but you also have the option to clear your history and get on with reading Buzzfeed articles with the knowledge that no-one will ever know what you’ve just watched.

However, the government’s Digital Economy Bill is threatening that.

If the bill passes, you’ll have to enter a whole host of personal information into a website to verify that you are 18 or over before you can access it.

It will require all websites to have rigorous checks of their users, and those that do not comply will be shut down and fined immediately.

The information that will have to be handed over to websites or the government to verify your age include driver’s licences and credit cards.

So, besides the fact that it is going to take ages to enter that information each time, these websites will be a paradise for hackers looking to steal your information.

The proposal was mer with protests in 2014 with a “facesitting-in” outside Parliament.

Protesters believed that the old-fashioned rules were policing people’s bodies as well as being a way to suppress female pleasure.

The government deems these acts to be “morally damaging”, or, in the case of face-sitting, to be “life-endangering” – sure, people have passed out from it, but no face-sitting related deaths have been recorded.

The British Board of Film Classification (BBFC) is setting out these guidelines which also includes the “four finger rule”, which prohibits any sex act which involves inserting more than four fingers into any orifice.

The BBFC’s rules will be in compliance with what is allowed on DVD and any other type of film not hosted by the internet.

The Investigatory Powers Bill also plays a part in this; it will allow the government to continue monitoring all of our online movements, and all visits will be kept in a database for at least a year.