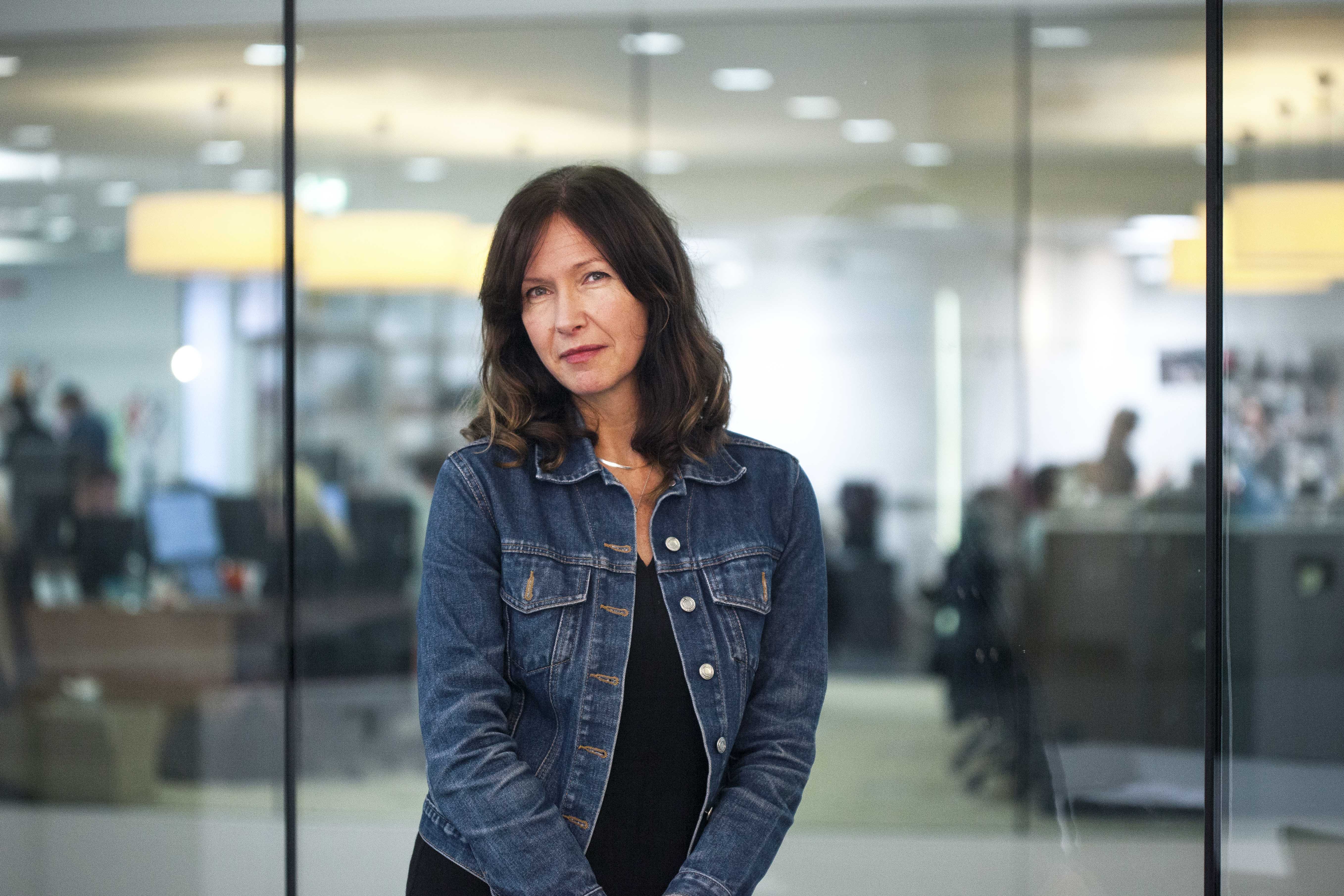 We speak to Fiona Shields, alumna of the London College of Communication and now picture desk editor at The Guardian, a position she has been in for eight years; we discuss her time spent at university, early jobs and the importance of photography as a medium of conveyance.

“In my career I’ve been involved in the coverage of some of the most historic stories of our time inc the death of the Princess of Wales, 9/11 and the subsequent terror attacks in London, conflicts around the world from Bosnia to Iraq and Afghanistan, the revolution of the Arab spring and the continuing violence in Palestine, natural disasters such as the earthquakes in Haiti and tsunami in Japan and a good few Royal weddings, general elections and not forgetting the odd spot of newsworthy British weather”.  As told to the Renaissance Photography Prize in December last year.