Fighting the rape culture of Pakistan 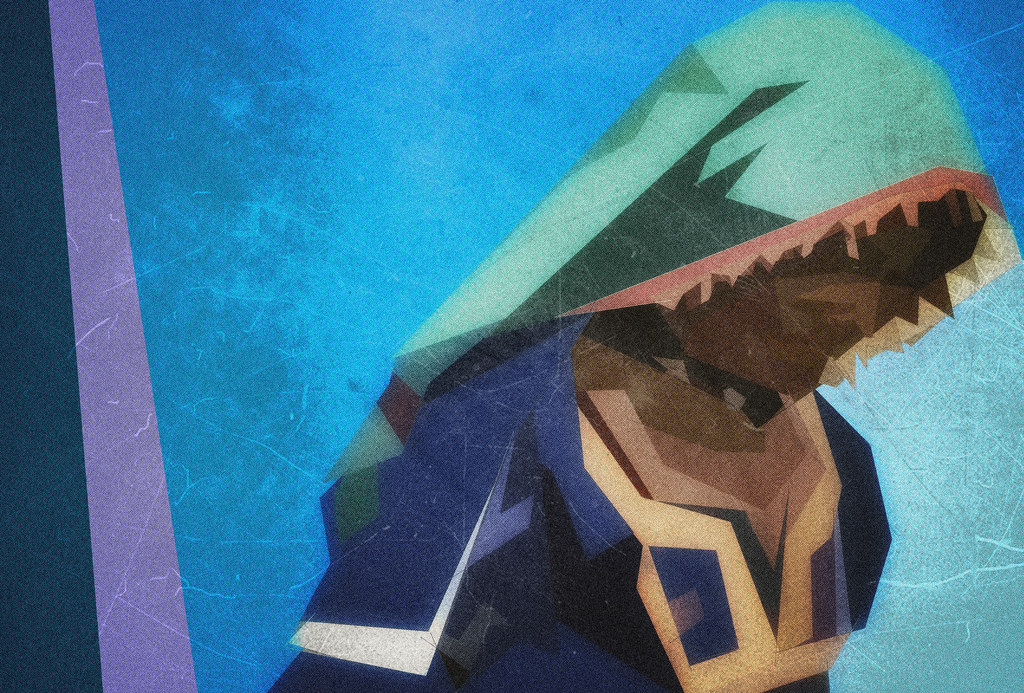 In November 2016, 44-year-old Mukhtaran Mai took to the catwalk of designer Rozina Munib at Pakistan fashion week in Karachi.

Surrounded by a profusion of cameras, Mukhtaran stood as a symbol for women who go through terrible ordeals coming out the other end.

On June 22 2002, Mai was gang raped by up to fourteen men from a tribe in her home town of Meerwala, in Muzaffargarh district.

Her 12-year-old brother Abdul Shakoor had been raped by three men from the Mastoi tribe in a sugar cane field, and they tried to keep him quiet by accusing him of having sexual relations with one of the men’s sister, Salma.

When Mukhtaran and her family rushed to the house of the leader of the group, Abdul Khaliq, to demand her brother’s release, she was abducted by a member of the tribe with a gun, dragged into a nearby stable and she was subsequently abused.

Mai’s family offered to get Shakoor to marry Salma in order to settle, and the Mastoi accepted the deal but only if Mukhtaran came and apologised for her brother and was paraded naked around the village.

“I felt like the whole world was with me, but still I did not receive justice.”

This ‘sentence’ was ordered by the ‘jirga’, or the village, the equivalent of a authoritative council.

This is common practice in Pakistan, the rape culture is a huge crisis that rivals even India’s. Rape is perpetrated due to anything from pure ‘lust’ to revenge from rejected marriage proposals.

Horrendously the social stigma is heavily placed on the victim, who in most cases is expected by ‘custom’ to commit suicide.

After the local Imam spoke out against the rape in the local mosque, journalists, armed with the new freedom the Pakistani press were experiencing, flooded the area.

Amnesty International offered to fly Mukhtaran to London, but in response the Pakistani government put her on a ECL (exit control list) – effectively a ‘no-fly list’ prohibiting her from leaving the country.

When she applied for a US visa, they removed her from the list but confiscated her passport when she walked out of the US embassy. This lead to an outcry with protests in Pakistan and around the world.

Mai took her assailants all the way up to the High Court, with police arresting the 14 suspects she had identified as being involved. Eight were quickly acquitted, while the other four were sentenced to the death penalty.

After a lengthy nine-year battle, with pressure from a corrupt legal system to drop the charges several times, the rest of the men were also acquitted. In a separate case, her brother’s rapists were all convicted.

Mukhtaran Mai has become a symbol of the fight against the rape culture in Pakistan and the hurdles it still needs to overcome.

She has also become an icon of bravery, power and force for women everywhere: she stood up to the system and highlighted every flaw. Even in not being granted justice, she fought back, the first step in a long climb.

The government awarded her 500,000 Pakistani Rupee (£3,810) with which she started a school in order to educate girls about the inequalities in Pakistan.

After an outpouring of international support Mai also received enough donations to open a second school.

She has also started the Mukhtar Mai Women’s Organisation, which is working to build an “equal opportunity society where men and women are treated equally and are able to exercise their civil, political, social, economic and cultural rights.”