The girl who cried rape 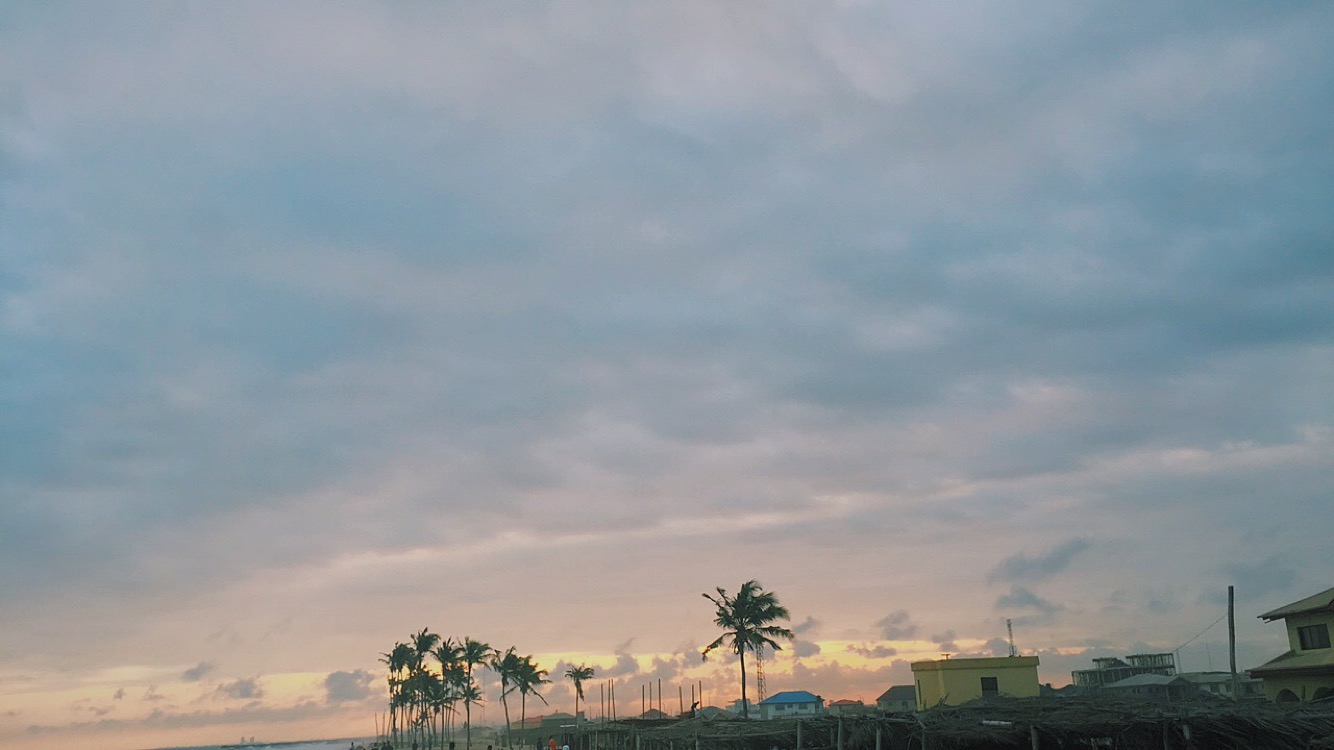 It was just nine months ago that Nigeria was seen as a force to be reckoned with.

We toppled South Africa as Africa’s leading nation in 2014 and continued to light the way till August of last year.

We are the home of Africa’s best known film industry, though the home of the Super Eagles, crippled infrastructure makes big budget filming a hard task and we had the world singing Ojuelegba, harmonising with Wizkid, Skepta and Drake.

The epidermis of Nigeria is a spectacular one. Shiny to the eye, glistening with stars in film, fashion, literature, music and trailblazers in industry.

But take a closer look and one will see that the country is falling apart at the seams.

Nigeria is the capital of the hustler. She (Nigeria) has come a long way.

But delving deep into the underbelly of a country that is barely 56 years old, we see through the thick Lagos smog that there is a jungle of issues we are all too happy to sweep away into the gutter and pretend don’t exist. But it’s all coming to a rousing head now.

The last couple of years has seen, on a global scale, gender inequality, rape culture and women’s rights brought to the mainstream.

From #bringbackourgirls, He for She, the wage gap to #beingfemaleinNigeria. Many of the talking points and hashtags were centred in Nigeria. 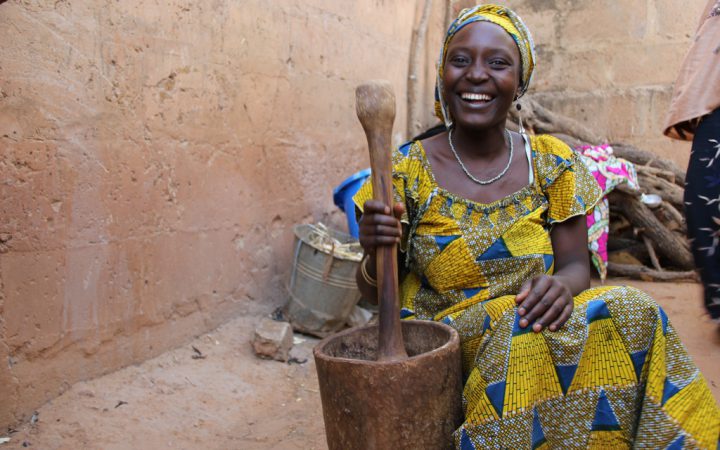 So why is there such an archaic viewpoint of the female being in a country so desperate to be a true world power and not continue to be on the cusp?

Nigeria is like a beautiful 56 year old lady, eager to be seen as vibrant and young and popping even at her age but is so stuck in her patriarchal and ancient ways that just don’t work in 2016.

Did you know that in 56 years, Nigeria has only 18 rape convictions in legal history?

On the back of the successful global Women’s March in January, it’s no surprise that no such march was organised in a country that truly needs it.

Rape and paedophilia are so prevalent.

From being taken advantage of by family members, friends and even bosses and government officials, to the ritualistic beliefs that sex with a minor will bring riches or cures to ailments and diseases.

It’s all too clear why Nigeria is 118th out of 144th on the Global Gender Gap Index.

As I turn the cogs in my mind and mull over what it is to be Nigerian and proud, I am left with a broken heart and a bland, bitter taste in my mouth.

We need to get real and have open and honest dialogue about human rights. With 42.4 per cent of women in the labour force, one would be forgiven for thinking the country was on the up and up when it comes to women.

These numbers are nothing short of embarrassing. It’s a dagger to the chest, absorbing the institutional misogyny within the country I love.

In a time where black women are the fastest growing demographic of entrepreneurs in the world, it’s truly a blight on Nigeria’s already harrowing human rights that this is the case.

But why wouldn’t it be the case?

We’ve been conditioned over and over again to believe that a huge commotion of a wedding day, with the multiple outfit changes, the obligatory R&B or Afrobeat performance and an arena of guests followed by married life and becoming a mother, in that specific order, is the be all and end all of a woman’s life.

And if she strides from that rigid plan for her, she’s a useless, unwanted failure.

The culture does nothing to alleviate the pressures of womanhood in Nigeria nor does it help the perception of women from the point of view of the male gaze.

We are meant to be more than sexual objects, jollof rice cooks, wives and mothers.

I spoke to Umma Amadi Rimi, the executive programmes officer at WRAPA, a charity founded by Hon. Justice Fati L. Abubakar in 1999 to protect the rights of women throughout Nigeria.

She said that for there be to dire need for WRAPA in the nation almost twenty years after in inception how much further Nigeria has to go.

“The Nigerian government do its female citizens a huge disservice.

“We are marginalised when we who keep the country ticking over,” she explained. “We are often silenced and bullied into submission.”

The plight of women, human rights, rape, education, unemployment, parts of Nigeria’s culture and freedom of speech and expression.

Once they are tackled, unpacked and improved upon Nigeria will move from being a “nearly there” to a true world force.

Nigeria’s wants its voice to be heard on international platforms, but why should it be?

When the voices of women and men — everyday people — victims of violence, abuse and oppression have been muffled like raucous children in a quiet library. 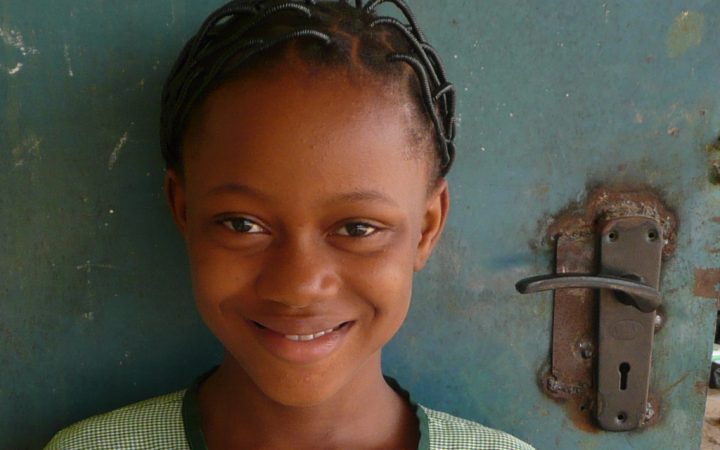 Social media, a place where any and everybody’s voice is allowed to be heard, has been the court whereby victims battle through their trauma and tell the world about their ordeals.

Many have been called liars, blamed and laughed at. Sticks and stones may break bones, but words can break minds.

Victim blaming, a byproduct of patriarchy is a real problem on social media, especially in the realms Nigerians fall into on the world wide web.

Where one looks for help and support, they are met with pointed fingers.

While others are met with support that’s confined to the just their computer and phone screen.

Much like celebrities and charity endorsing and supporting, which is not about empathy but about looking good to others, being part of a movement and raising their profile.

Nigerians do the same thing. The internet and social media have made it so within the blink of an eye, one can become social media famous.

While it can become an income stream too.

Social media activism in Nigeria further projects the image that Nigerians are docile. #bringbackourgirls didn’t bring back the girls.

There wasn’t a totally united front in the country like there was in France after the Charlie Hebdo massacre.

Now, as we have seen, having knowledge of suffering points to an obligation to give assistance.

Why else present a spectacle of suffering human beings to unconcerned people if not to draw their attention to it and so to direct them to action?

However often times in Nigeria, the spectacle of trauma catalyses zero action and thus zero change. 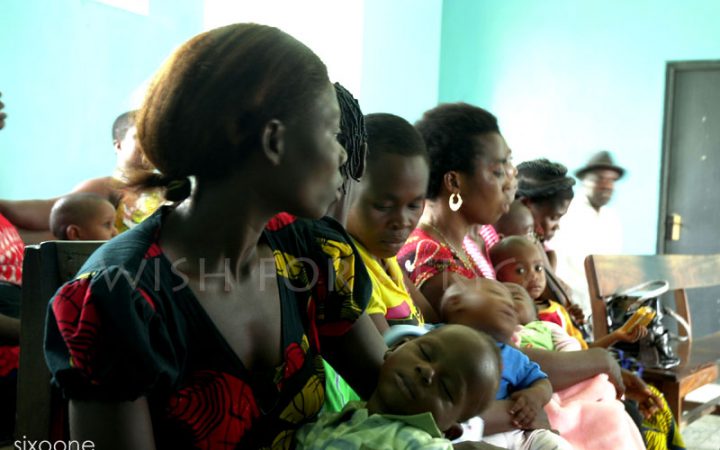 A few Nigerian women with their children. [David Sixone via Flickr CC]

The potential of Nigeria passed the surface is clear for all to see.

Even in the midst of that tangled vegetation there is a glimmer of blistering sunlight and as we traipse through the mess a clear path can be forged.

As long the country does it as a united front.

It starts with education, girls and boys need to be educated compulsorily up until the age of 18.

Culturally, the pressure to be wives and mothers needs to be eradicated.

This can be done by allowing people to fall in love and marry when they deem fit.

Women in politics needs to be a huge focus for the government and for the opposition parties.