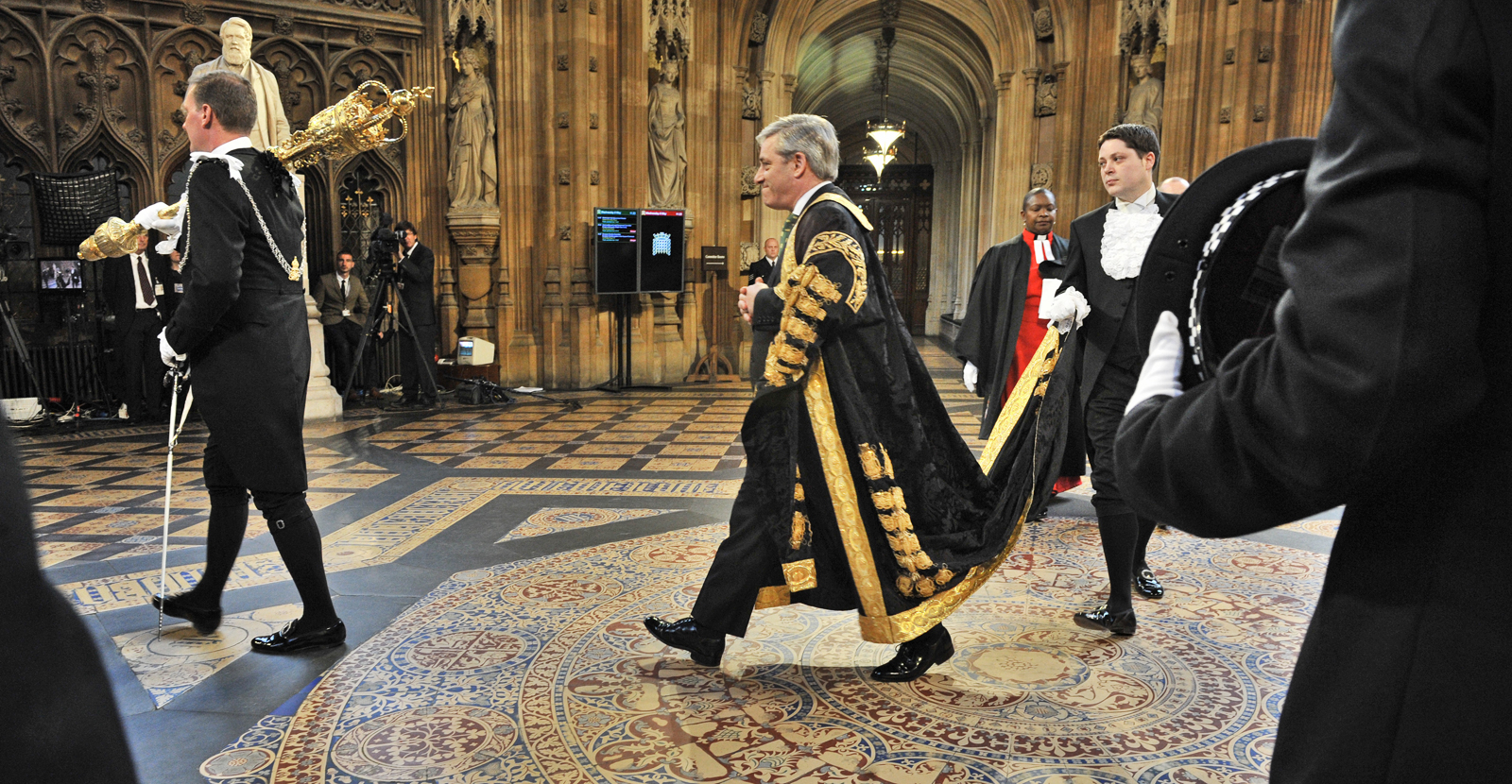 Westminster has been embroiled in controversy in recent days, since Theresa May extended an invitation to President Donald Trump for a state visit and to speak in the House of Commons.

The statement prompted several members of parliament, especially on the Labour benches, to oppose the visit due to Trump’s much-discussed travel ban on seven Muslim-majority countries.

Boris Johnson took questions from MPs on the topic and claimed that Trump’s actions were not supported by the British government and that they had negotiated the ban to not affect British passport holders.

Many MPs were outraged, some citing that the act would present to the world that Britain accepts the beliefs and actions of Trump, some also commented that many U.S. presidents were never offered visits to the UK and the ones that did arrived several months after their inauguration.

The argument has been made that Trump has come in during a sensitive time in politics in the US and across Europe; having Trump as an ally and not an enemy is seen as being of vital importance — chiefly due to Britain’s historically close relationship with America.

The parliamentary boat has now been rocked again after John Bercow, speaker of the House of Commons, answered an MP’s question saying that he “would not wish to issue an invitation to President Trump,” to address a joint session of the houses of Parliament.

However he accepted that “we value our relationship with the United States” and pointed out that the invitation to a state visit is up to the Queen and “way above and beyond the Speaker’s pay grade.”

Bercow said his decision against an invitation to address Parliament was based on “our opposition to racism and to sexism and our support for equality before the law and independent judiciary are important considerations in the House of Commons.”

Bold and brave move by the Speaker, doing what the Prime Minister should have had the backbone to do last week. https://t.co/gWnpliR2ck

Editor of the Spectator and Sun columnist James Forsyth argued that many regard Bercow’s point of view as biased, and making a decision that many believe should be put to a vote.

The debate over whether Bercow’s decision was honourable or ‘above his pay grade’ also brings up the issue of his integrity and motivations.

During his time as speaker, Bercow has welcomed, without qualm, many leaders of countries who one could deem, not share British values on ‘opposition to racism and to sexism’.

In October 2015, parliament welcomed Chinese President Xi Jinping on a state visit where he addressed both houses in the Royal Gallery – he was welcomed with huge support, with the Mall outside the Chinese Embassy being filled with his supporters, drowning out any possible noise any activists could have made. 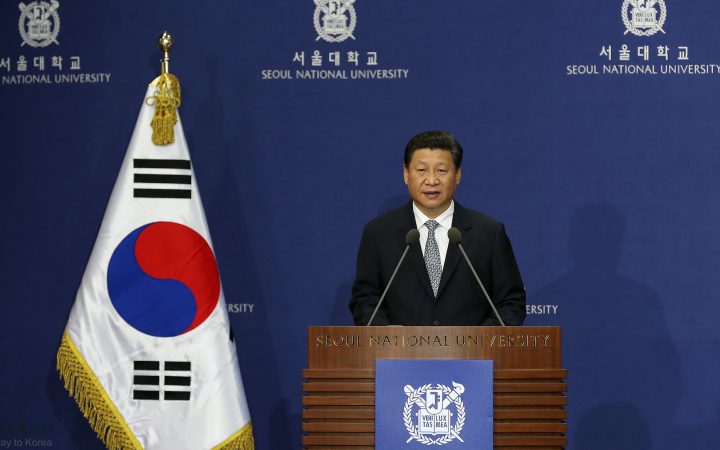 He made it clear during the visit he would not take lectures on democracy from Britain, but was adamant the British-Chinese relationship was of upmost importance.

Bercow commented at the time on the speed of China’s industrial revolution but cautioned about aspiring not simply to be powerful but to also be inspirational in terms of personal freedoms of their citizens.

Muslims in China, as a minority group, endure severe religious oppression. In 2014 (an entire year before the visit) the niqab was banned in many parts of China.

China has also long been criticised for human rights abuses, including torturing and imprisoning activists who speak out against China’s government.

The Queen noted the importance of both countries’ activity in the UN for the ‘security and prosperity of all our peoples’.

President Xi acknowledged the fact he was speaking at the ‘mother of parliaments’ but the structure of following laws and putting people first is in a Chinese legal charter that is almost 2,000 years old.

The evening was a lightly passive-aggressive grandiose show of keeping your friends close and your enemies closer.

The Emir of Kuwait, Sheikh Sabah Al-Ahmad Al-Haber Al-Sabah, was welcomed by a speech by Bercow himself in 2012. The Emir has long been accused of holding mass executions and being against freedom of speech.

Bercow’s speech started with “Your Highness, it is my privilege to welcome you here to our parliament for this important stage of your state visit … your presence here today is a welcome reminder of the many intimate ties that exist between our nations and our peoples.”

The Sheikh also sat on a panel discussing how to support Syria in 2016 with David Cameron. 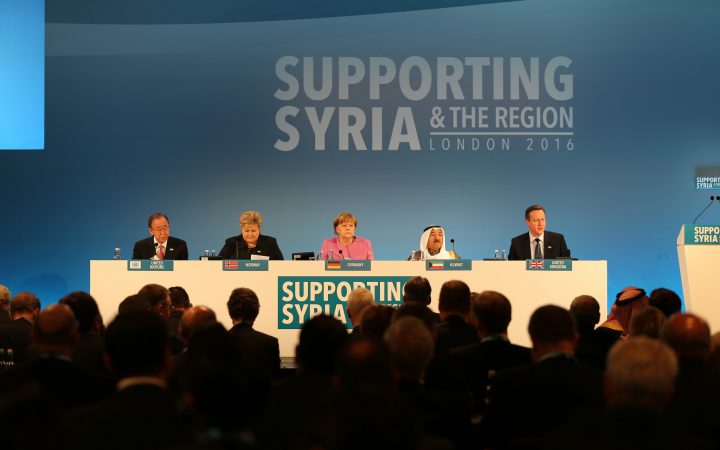 Bercow failed to comment on Britain’s opposition to Yudhoyono’s government’s failure to prevent internal corruption and put a stop to torture by security forces.

Donald Trump’s ban on travel from specific countries is something that much of the British parliament has publicly condemned, the street protests and the widespread online outcry at his executive order has been followed by the British press and in the rest of Europe.

Bercow’s statement, whilst being agreed with by the majority of the British public, can also be said to be in breach of his duty to be unbiased.

Although sources close to him say he only needs to be unbiased in domestic matters, many argue this is beside the point.

The interjection has likely also infuriated Theresa May, the prime minister, who is concentrating on getting a speedy trade deal with the US post-Brexit.

Brexit could be at the core of his decision – in the past he has been accused of bias after admitting he voted to Remain, and was heard telling a group of school children that Brexit was a mistake. His alleged pandering to the Labour opposition has angered his former Conservative colleagues.

Bercow could be inadvertently self-fulfilling his own prophecy about Brexit if his actions against Trump affect an Anglo-American trade deal.

Regardless of his motivations, the consequences of his actions remain to be seen.