Revival of paganism through Wicca 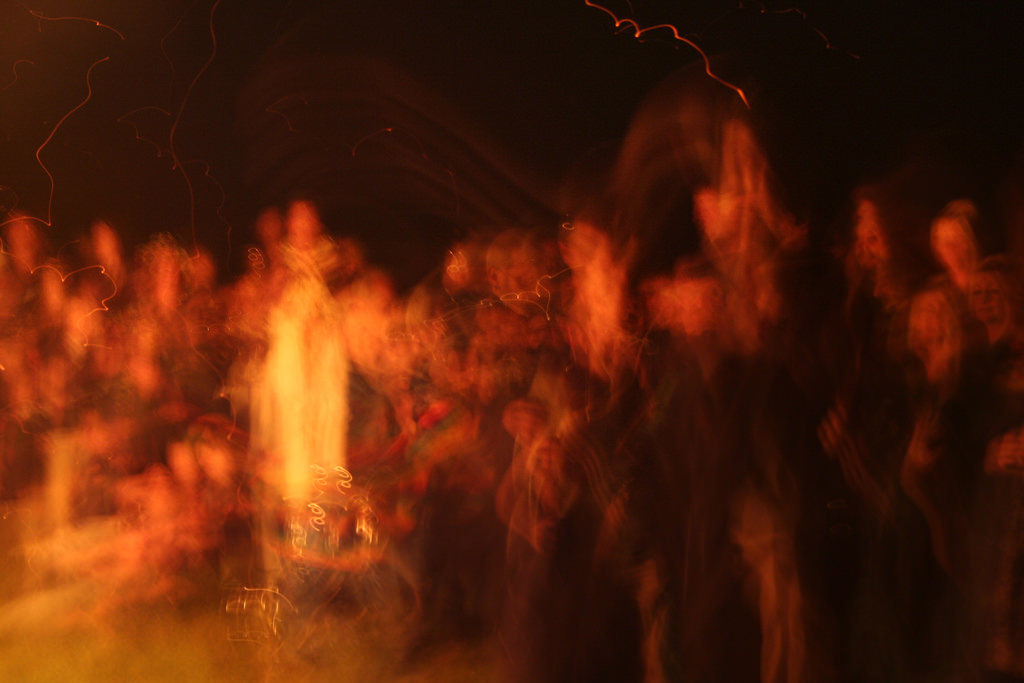 Religion has been a significant part of British life for over 1,400 years, especially Christianity, even though Paganism has been here for longer, it has only seen a revival more recently.

A pagan religion named Wicca has recently been gaining more attention in mainstream media for both negative and positive reasons.

Wicca is defined by the Christian Apologetics and Research Ministry as “an eclectic religious belief system centring around gods, goddesses, and nature worship.”

Wicca could be considered an umbrella term to group together different variations of the faith.

Unlike many other religions, Wicca has no principal jurisdiction, which means that any interpretation based on the Wiccan foundation of beliefs is welcome.

The rise of the British Wiccan community, thanks to websites such as Facebook and MeetUp, has led to calls for political action to get Wicca recognised as an official religion.

Edward Davies, 28, is a member of the society, and he told Artefact that the “world of witchcraft has been under oppression for centuries,” and that European and American history tells of the medieval barbarity that revolved around witch hunts and executions.

Darin Hayton, an associate professor of the history of science and Chair of the History Department at Haverford College, believes there could have been as many as 57,000 to 61,000 witchcraft-related executions carried out between the 14th and 17th century in Europe.

It is believed that this anti-pagan sentiment paralleled the rising conservative Christian beliefs amongst western civilisation.

“Thousands, if not millions have been annihilated throughout history and it’s time we took action,” Davies adds.

Currently, Wicca is not a recognised religion under the UK’s laws but due to the Human Rights Act 1988, its followers are able to freely practice it.

If the consensus demanding the faith be recognised increases, it is likely that it will consequently be officially recognised just as it has happened for the religion of Druidry in 2010 thanks to the Charity Commission for England and Wales.

Just like the Druids, Wiccans could potentially reap benefits such as tax breaks that other religions have had for centuries.

“Maybe there might even be a Wiccan political party in the future fighting for environmental issues, LGBT and all outsiders”

Davies states: “If we become an official religion we’ll be more accepted in Britain. We’re free to do what we want but we’re still outcasts from mainstream society.”

Numerous Wiccans have reported incidents where they felt that they were discriminated against such as the case of Karen Holland who was fired from her job in 2012.

Holland discussed with her boss that she wanted her shifts rescheduled in order for her to be able to celebrate Halloween.

The following day, she recalled her Sikh manager being revolted by her desire to practice Halloween as a religious celebration.

Afterwards, she lost her job due to her position being cut from the workforce but Holland believed the true reason why she was let go was her faith – she took the complaint to court and the judge had voted in favour of Ms Holland due to the company breaching the Equality Act 2010.

“Most people believe that we are Satan worshippers, which is ridiculous because we don’t even believe in Satan,” says Davies.

Since joining the Wicca faith, he revealed that he has been called every name in the book, specifically by members of other religions.

“Most Muslims and Christians think we’re the enemy when in reality we’re just minding our own business and they’re the ones imposing their way of life on us,” he told Artefact.

Davies felt that there is nowhere to go but up: “With freedom of speech and lots of people becoming less inclined to Christianity, Islam and Judaism, more people can explore our religion and find out the true meaning of it,” he says.

“We promote a peaceful existence that requires a oneness with nature. Maybe there might even be a Wiccan political party in the future fighting for environmental issues, LGBT and all outsiders”.

A leading member of Wicca is Gerald Gardner who is accredited for popularising the religion and transforming it into a contemporary pagan crusade in the 20th Century.

Gardner, also known as Scire, his Wiccan name, was considered a pagan pioneer for his decades of work with multiple religions.

He joined the Rosicrucian order, the Ancient Druid Order, the Folklore Society, the Order of Oriental Templars, the religion of Thelema and the New Forest Coven from 1930s to 1940s.

Although there were other societies and faiths that he practised such as Voodoo and the British Orthodox Church school of thought, it was the material he learnt from the New Forest Coven that created the foundation for his teachings of “Gardnerian Wicca” in 1950.

The horned god is the more controversial of the two. Although in Wicca he is a god of wilderness, sexuality and nature, his origins are believed to be identical to Satan.

The pedestal Gardner was put on by the Wiccan community fell for many reasons; some members felt that with each book he published on witchcraft and folklore, the attention from the media grew, which made it difficult for them due to their preference of seclusion.

Doreen Valiente, a friend of Gardner and considered the mother of modern witchcraft, criticised Gardner for welcoming that attention and the press into their private space for his self-satisfaction.

The fact that the press published fear-mongering articles about the community resulted in a clash of opinions among the community.

Valiente also claimed that Gardener would create new rules to suit his cause which many members refused as they were not considered as being in the best interest of the Wiccan community but she felt that he still played an important role in contemporary paganism and encouraged her to mould the development of the religion.

Gardnerian Wicca is practised in the UK and is more specified to the practice of ancient Anglo-Saxon Pagan rituals called British traditional Wicca compared to other Wiccan branches.

All around the UK, the Wiccans are divided into covens that are administered by a High Priestess and High Priest to accompany her. They are meant to be the physical representation of Wicca’s duotheistic nature. Wiccan believe that there are two gods, the moon goddess and the horned god.

The moon goddess is also referred to as the triple goddess. She embodies the three states of the moon that also represents the female life-cycle: the maiden (virgin), the mother, and the crone (old wise woman).

The horned god is the more controversial of the two. Although in Wicca he is a god of wilderness, sexuality and nature, his origins are believed to be identical to Satan.

Although it may not seem it on the surface, there is a lot of similarity between this type of paganism and Christianity

Both entities are said to derive from the folklore of a wicked being that was part ram – as a result, this leads to many followers of Abrahamic religions believing that they are directly worshipping Satan.

Although it may not seem it on the surface, there is a lot of similarity between this type of paganism and Christianity.

The relationship between Christianity and paganism has been present since the introduction of Christianity to Britain. In fact, scholars such as J. M. Wallace-Hadrill have stated the influence between the two faiths was due to inculturation.

When Christianity was introduced to the Britain, many Christian leaders would adopt existing pagan practices into their teachings to smoothly transition the public to their newfound religion.

Many historians believe that this is why the Winter Solstice was transformed into Christmas or the Celtic festival of Samhain became Halloween.

The Wicca and the greater Neopagan religion is probably the most demonised of all religions, causing the death of a thousands amount of people over centuries, but it seems to be changing.

The possibility of Wicca becoming an official religion is not too hard to believe and with the number of followers increasing it seems that that may be the next step.

With society being more open to this way of life more than ever, who knows what the future will hold for this group of people.