The stigma of young parenthood 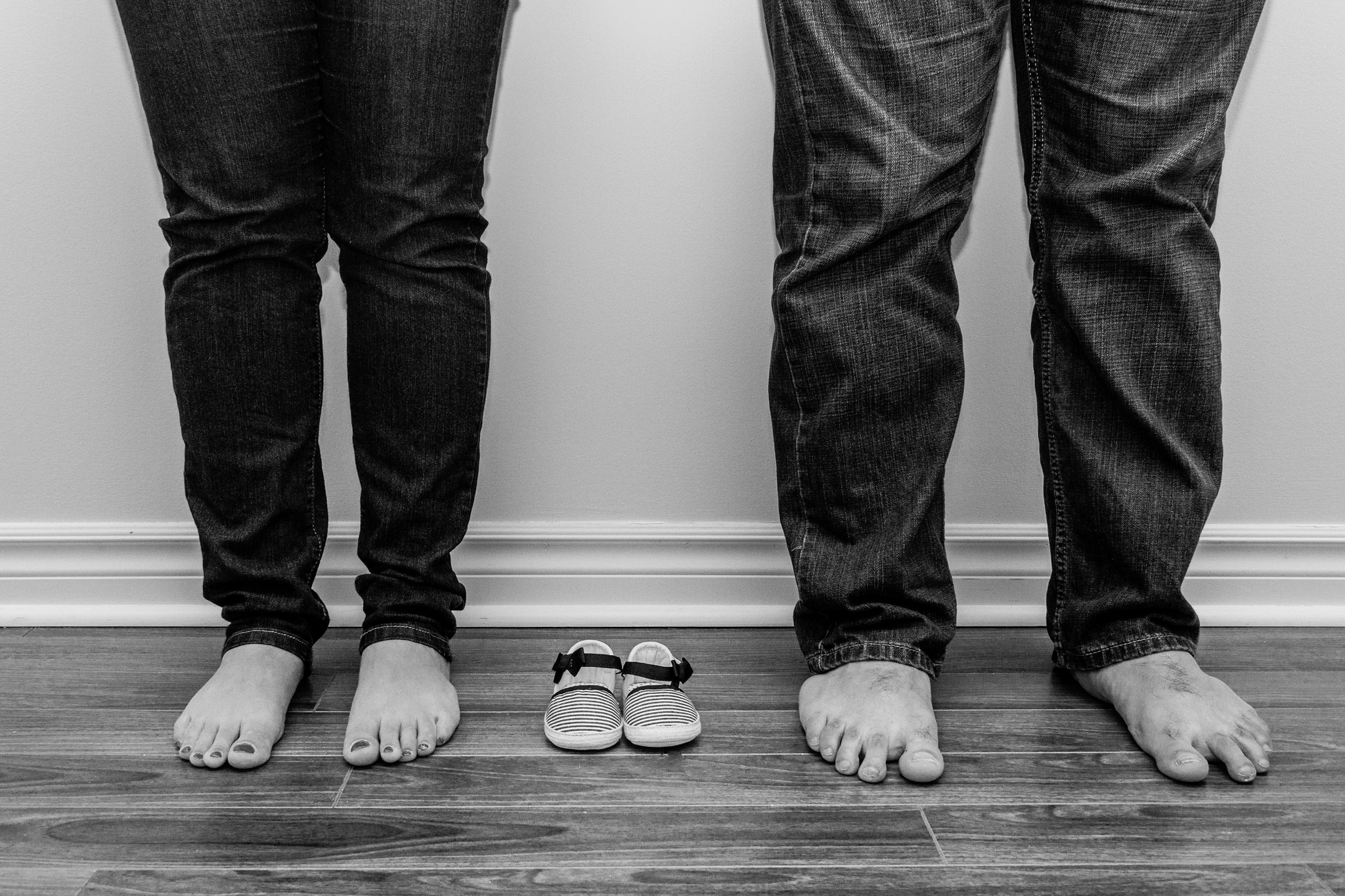 Several times a week, especially of late, I have found myself scrolling through my Facebook news feed to discover that amongst all the posts about the rise of the alternative right, memes and holiday photos is the announcement of an imminent new arrival – a little baby girl or boy.

Indeed, I’ve worked out that I am one of perhaps only a handful of girls from my primary school year that is currently without a child or the promise of one on the way.

A non-judgemental fact that I attribute to a vigorous use of contraceptives, a suspicion I may just be barren and a selfish desire to live as responsibility free for as long as possible.

Interestingly, teenage pregnancy rates in England are falling, they have halved since 1998 and are at the lowest since records began in the latter half of the 1960s.

According to the Office for National Statistics‘ Birth Summary Tables Report of 2015 there were 23,948 live births to women aged under 20 compared with a 108,111 to those falling within the 20-24 year old age range.

In fact, it is now women of 40 and above who are surpassing birth rates of those under 20 for the first time since 1947. The average age of first time mothers in the UK stands at 27.80 years old.

Up until the early 20th century, it was expected of women to marry and have children at a young age.

Their chief roles in society were that of housekeepers and caregivers – mothers to heirs that would perpetuate the family name.

Life expectancies were also shorter, meaning less time in which to procreate.

If a woman fell pregnant out of wedlock, even well into the last half of the 1900s, she was frequently stigmatised, sent away to have her child (see: shame) in secret and made to give them up for adoption.

“Now, women of 40 and above who are surpassing birth rates of those under 20 for the first time since 1947.”

Fast forward a few decades to where life expectancies are greater and women’s rights have developed significantly and it has become socially unacceptable to be a young parent.

With all the opportunities afforded to the youth of today in terms of education and access to contraception – to fall pregnant is seen to be ‘throwing your life away’ or being ‘irresponsible’.

Indeed young parents have been blamed for everything from the crumbling of society to the economic downturn to destroying the idea of the traditional family.

With much of the media traditionally vilifying teenage parents or even commodifying them in TV shows such as Teen Mom, I wanted to get a real insight into what young parenthood really entails.

Is there still a stigma attached to having your children young? How does your daily life change, enhance and or reduce when you have a tiny human to think about?

To find out we surveyed and interviewed a range of parents.

The statistics of young parenthood, from our own survey. Infographic by Abbey Pallett

The results of my survey exploring the statistics of young parenthood found that the majority of ‘young parents’ were between the ages of 20 and 22 upon the birth of their first child – accounting for 33 per cent of the survey sample and proving the ONS data that teenage pregnancy in the UK is in decline.

56 per cent of respondents revealed that they had experienced some sort of stigma in relation to being pregnant or having children at a perceivably youthful age.

To get more insight, we spoke to Abbi Wright, a 22 year-old mother of four year-old twins, Jack and Liam:

Particular arenas of disdain include the workplace, supermarkets and school playgrounds. One anonymous father found:

“There was a distinct lack of compassion in the workplace. Very few of my colleagues understood the pressures of parenthood.”

A young mother who was pregnant between 16 and 17 years of age told Artefact of her experience in taking her twin boys to school:

“I was isolated at school and did receive many comments and jeers. I was also aware of a lot of whispering behind my back. I felt alienated in groups of other parents on occasion and I’ve even heard people whispering about my age on the school playground. Sometimes it’s upsetting, although I’m used to it now.”

Another woman even cites retail assistants, professional doctors and bankers displaying a ‘definite difference’ in the way they treated her both before and after she was engaged whilst also having a child. She can’t say if these people even realised the effects of their words.

“But as soon as the ring went on they went from saying ‘Oh…he’s yours!?’ to ‘Oh wow, he’s yours, he’s lovely, you and your husband must be so proud.”

Furthermore this is only an occurrence when her son is mistakenly thought to belong to anyone else nearby that looks older than her.

One mother attests to the difficulty of living in area where most mothers were in their thirties in terms of socially connecting with other mothers.

Finance also comes into play in a Catch-22 situation where you’re damned if you go back to work to provide for your children at the expense of your children’s wellbeing and damned if you don’t, in favour of staying home to raise your child whilst your partner, if present, becomes the main source of income.

Concurrent to the challenges of bringing up children at a young age, are many benefits. The main one being, as almost all survey respondents attested to, is having more energy to care for them.

“I have greater reasoning with my children. I am active and young and able to say that I’ve had my children now so my career can set off without disruption.”

People said that parenthood has given them ‘a sense of purpose and responsibility’ in life which has paved the way for maturity and a better understanding of what is important for them.

Several respondents commented that being young can also enhance parent-child relationships due to not having long been children themselves.

“You get to be young with your children. It’s a lot of work, so it’s better to have more energy and be able to play with them on their level. I also feel like you can remember being their age since you are still fairly young.”

A far cry from the derisive headlines of the tabloids, the majority of the UK’s young parents are responsible, well rounded people, stoic in the morals that surround the upbringing of their children.

To summarise, in the words of one anonymous parent: