In the 21st Century post-racial Britain, Black, Asian and ethnic minority (BAME) writers still struggle to have their work equally valued as their white counterparts.

The publishing industry appears to be predominantly monocultural and unrepresentative of society.

“It’s an elitist industry,” says Claire Hynes, writer and teacher at the University of East Anglia.

She says the problem is caused by a closed system in which publishing companies operate: “It’s about who has the power and who are the game keepers. They don’t tend to be working class people or black people.”

The Writing the Future report from 2015 commissioned by Spread the Word says that writers of colour felt pressured to adapt their fiction writing to stereotypical views of their communities. 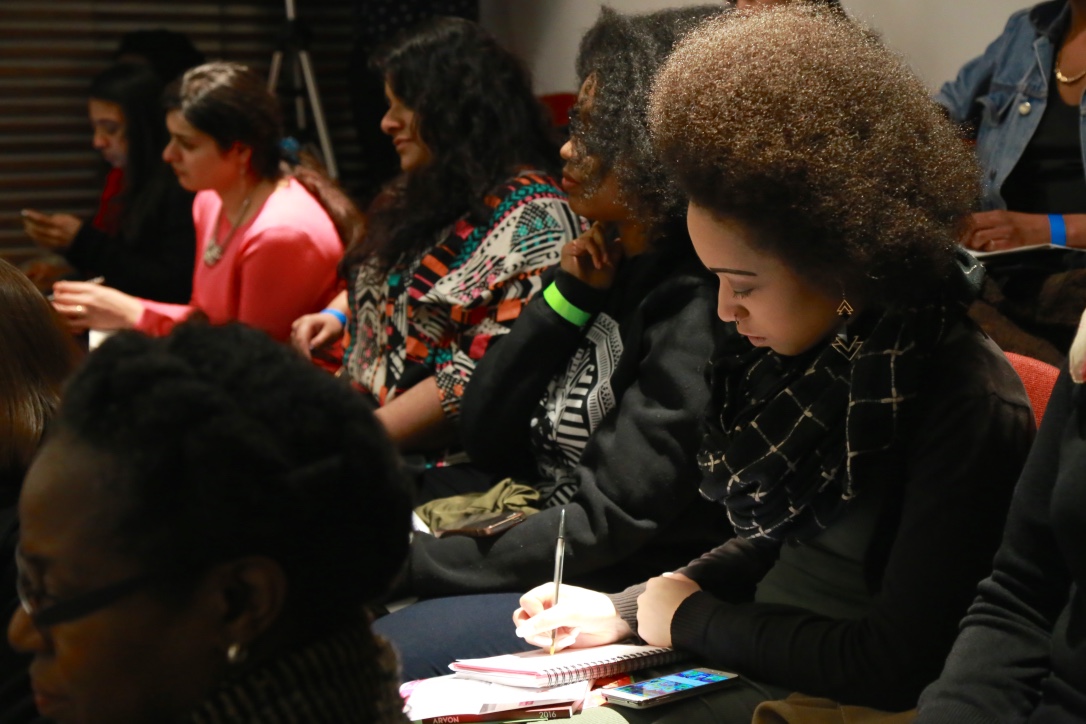 Stories of Islamic terrorists and arranged marriages are typical examples of those identifiable boxes in which non-white writers often are confined to.

The report also shows that over 74 per cent of those employed by large publishing houses and 97 per cent of agents believed that the industry is only “a little diverse” or “not diverse at all”.

The marginalised position of BAME writers is also shown by their small presence at literary festivals.

In fact, the report also shows that in the three UK largest literary festivals with more than 2,000 authors only 100, or four per cent were from BAME backgrounds.

Given this lack of representation, last February saw the launch of the first ever literary festival in the UK dedicated to BAME writers, and the Bare Lit festival is due to be held again in mid-April in East London.

The event will host poetry performances and discussion panels offering a cultural experience in diverse forms. 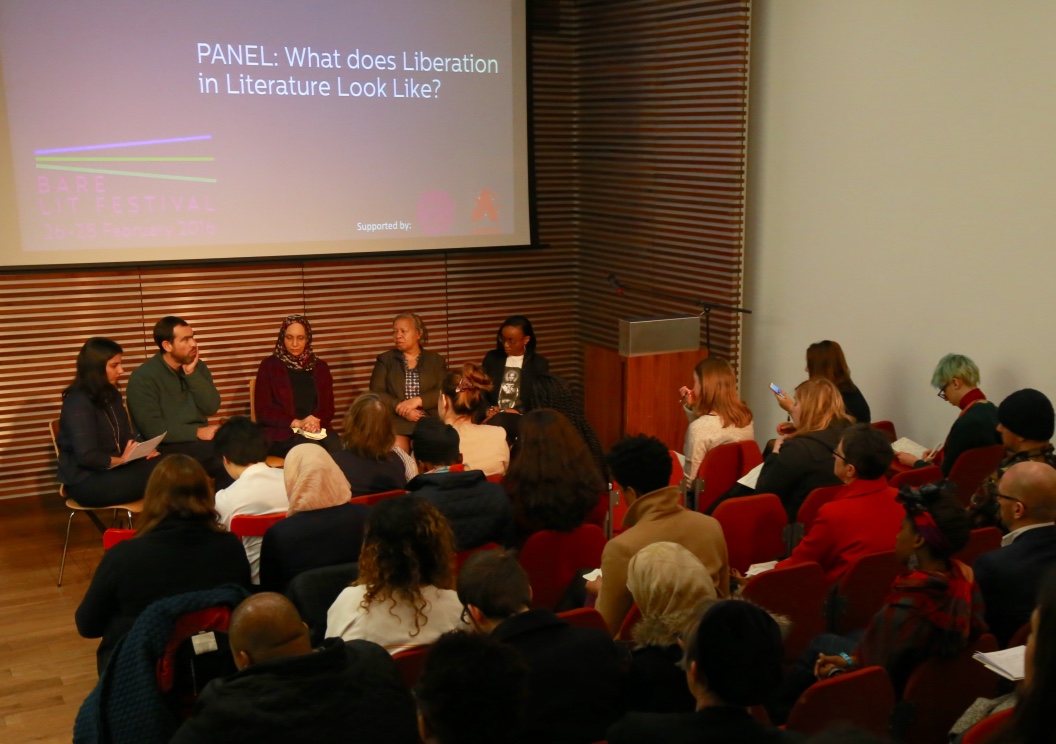 Bare Lit is one of many projects undertaken by the non-profit organisation Media Diversified to promote the voices of people of colour.

The festival is entirely crowd-founded and after the successful debut of last year, participants from Bare Lit 2016 will get their work showcased in an anthology that will be presented to coincide with the next festival.

[pullquote align=”right”]“Publishers are often worried about taking on black or not-white writers because they think that their work won’t have universal appeal and won’t sell” [/pullquote]Mend Mariwany, organiser of the festival, thinks one the reason for the lack of diversity is that publishing companies are mostly led by white people who don’t want to lose their privileged positions.

Although the industry has shown concern about becoming more representative, he believes that words are very different from facts: “One thing is to be concerned and another is to make active decisions and include marginalised groups into their structures.”

He believes until people of colour won’t be in leadership roles and in hiring positions, we won’t see real change, and that young writers of colour would feel discouraged to even try to enter the industry if there aren’t people who look like them.

Talking to Mend Mariwany, he made clear that for writers who have a non-English background opportunities and commitment from other writers and platforms are limited in comparison with the chances available to white English writers.

Attitudes towards their work are also very different: “The work of white English writers is scrutinised for its potential whereas if you come from a different background your work is looked much more carefully and it’s seen not for its potential but for things that fail to fulfill.”

Encouraging young writers from BAME backgrounds is a key aspect in which Bare Lit is intervening. 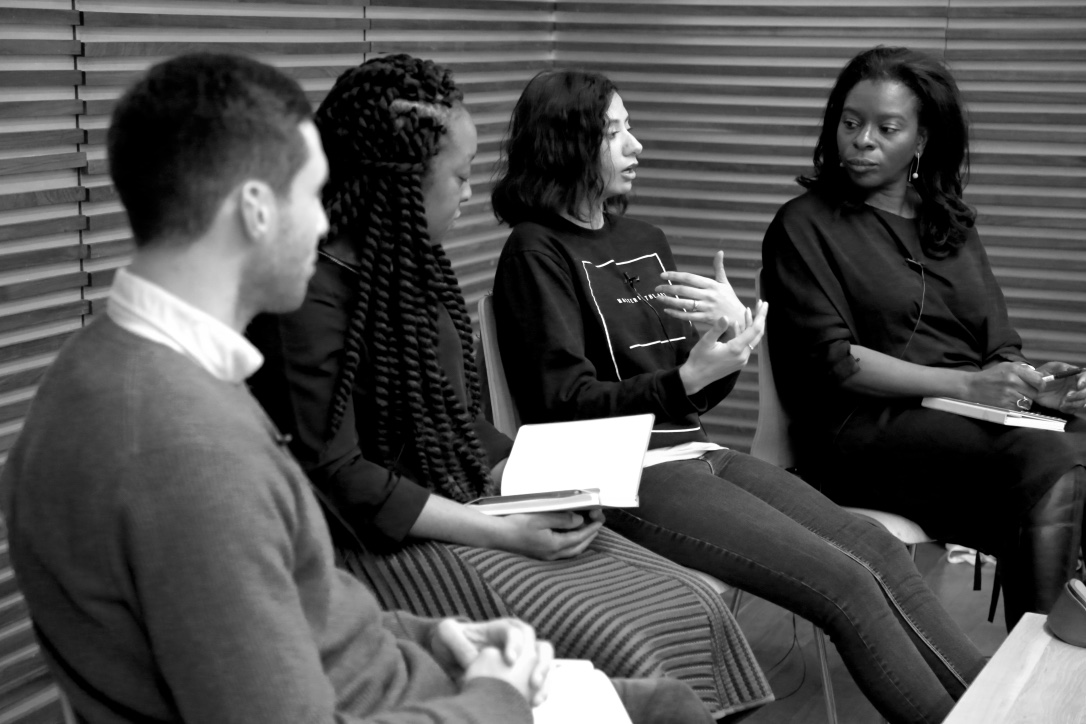 Mend Mariwany says that the level of writing doesn’t always depend on the nationality or background but he came across very badly written work from both white English writers and non.

The difference is that English writers have much more confidence in their work even when it’s really bad, whereas that’s not the case for writers from other origins.

“Publishers are often worried about taking on black or not-white writers because they think that their work won’t have universal appeal and won’t sell,” says Claire Hynes.

However, in some cases publishers seem to be more aware of the need of diversify the industry and is willing to make change.

Nikesh Shukla has positive views regarding the attitudes of the publishers: “I think the industry started to take the issue very very seriously now and they started to take incredible initiatives.”

In fact, The Publishers Association produced a guide which states that “publishing is much more willing than ever before to tackle the issue of diversity’’.

They also established the Equality In Publishing (EQUIP) association to promote equality across UK publishing and increasing access to opportunities within the industry. 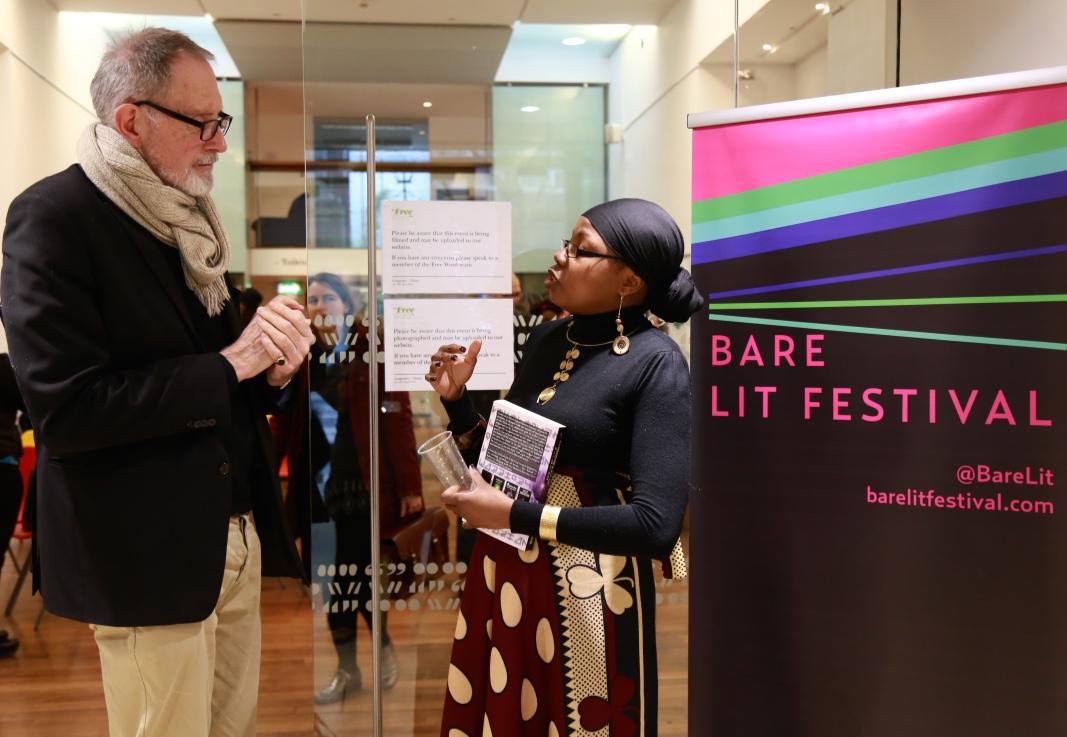 There are many other charities and organisations such as Arts Emergency that offer mentoring schemes for underprivileged young people who desire to enter creative industries.

A very successful charity that plays an important role in the integration of BAME background people is Creative Access that has been ‘providing young BAME people paid training opportunities in creative companies and supporting them into full time employment’ since 2012.

Unfortunately, after the election of Theresa May the organisation has been subjected to a funding cut of £2 million making the future of the charity very uncertain.

Creative Access chief executive Josie Dobrin told The Guardian that the decision to eliminate the charity’s funding was “a sad reflection of government priorities.”

In a particularly conservative political environment after Brexit and Trump’s election, the increasing popularity of the far right in Europe and the rise of hate crimes, liberal values might be at risk.

Nikesh Shukla believes books and art in general have to be bold and they need to tell the stories that not only represent society but they have to reflect a society where we all want to live in.

By Sophie Patrick
6 Mins read
We examine how American summer camps are handling transgender campers, from the perspective of camp staff.
21st-century trends

By Capucine Guiminel
3 Mins read
In the early 2000s, many dystopian sagas were published, such as The Hunger Games, which was first published as a book and then translated to the big screen.
CultureVideo

By Anchita Khanna
1 Mins read
Artefact reports on violence against women of colour and how it makes them question their worth in society.