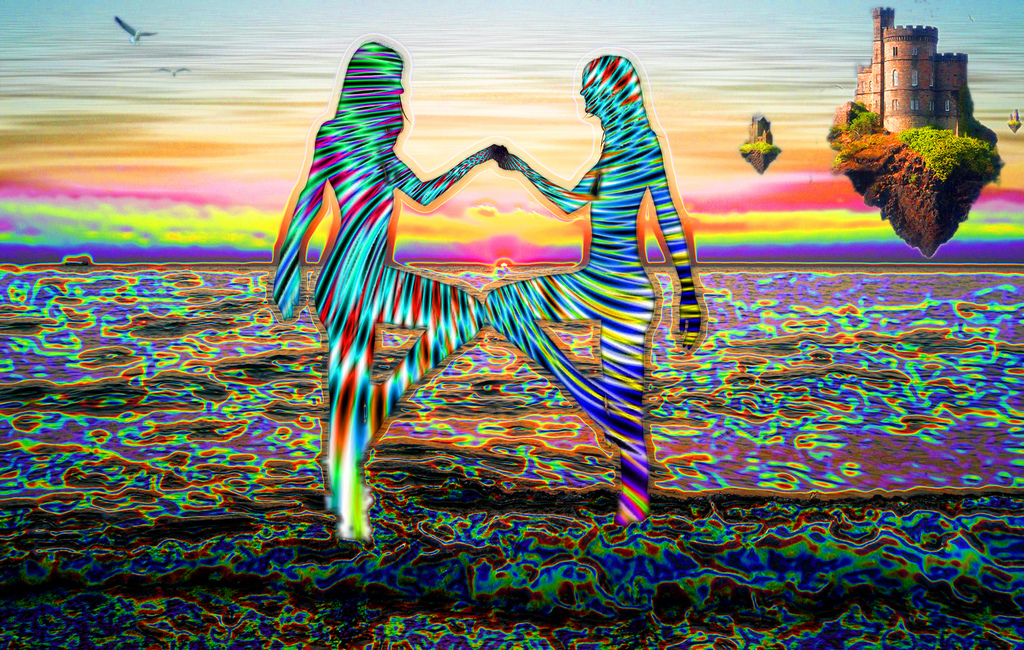 The use of psychedelic recreational drugs became popular in 1960s with social and artistic change in a society associated with the hippy movement but it existed long before that in the form of shamanism.

Psychedelic drugs are substances that have hallucinogenic effects and are often related with creativity.

There are many musicians and artists who openly talked about their personal experiences; members of the bands such as The Doors, The Beatles, Pink Floyd, to name a few.

Luke is a Senior Lecturer for Psychology in the Department of Psychology, Social Work and Counselling at the University of Greenwich, his particular interest is transpersonal experiences, anomalous phenomena and altered states of consciousness, especially through the use of psychedelics.

He has published over 100 academic papers in this field, including five books and he is one of the leading researchers in this area.

Today, except the popular worldwide recreational use of psychedelics, they have also started to be a relevant part of contemporary psychological research.

According to Dr Luke they seem to have a lot of potential for treating serious medical problems such as depression, anxiety and post-traumatic stress disorder.

He has done a lot of research in the field of psychedelics, and in this interview he explains their connection with creativity, spirituality and their current status in the society.