On the road to creativity: designers’ confession 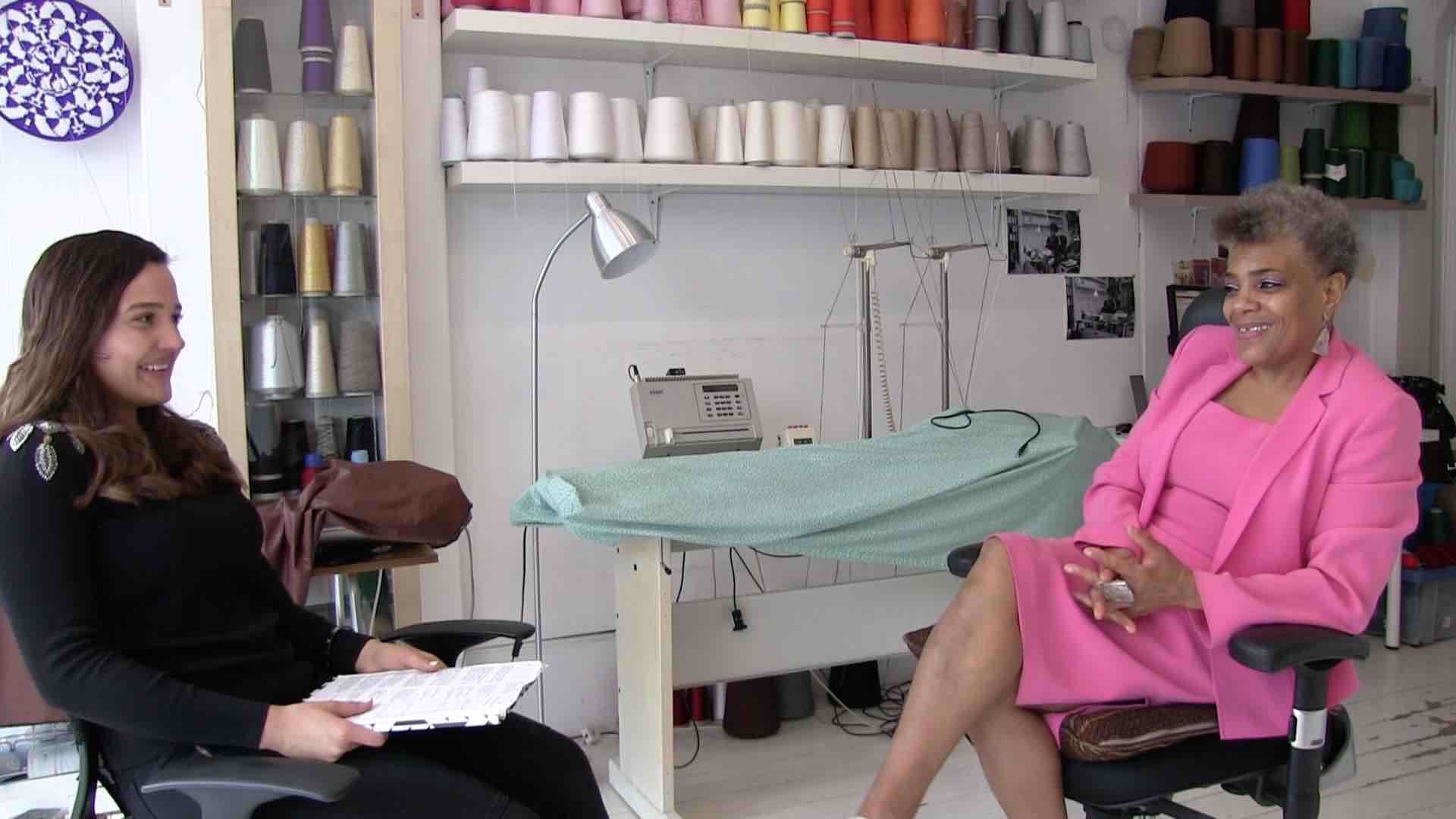 The road to creativity can be a bumpy one, especially for those who about to begin their first journey, without knowing what awaits them ahead.

Not only “creativity takes courage,” as once expressed by French artist Henri Matisse, to overcome difficulties in the highly competitive field, but most importantly, a personality consisting of a necessary set of values and beliefs along with academic knowledge is a key to becoming a prosperous fashion designer.

Though, do all of the designer have to follow this strategy, or could it be a case-by-case scenario?

This short video introduces a guide into the designers world, told in an interview for Artefact by two contrasting designers.

A traditional designer, Oksana Anilionyte was born in Turkmenistan and raised in Lithuania.

She took on an academic route by studying BA (Hons) Fashion Design Technology: Womenswear, at the London College of Communication.

She is a strong believer in the power of a designer to create a change in the world for better, for people to work side-by-side with science and technology.

She encourages young creatives to reconsider the purpose of fashion as its abilities are immense and digging deep to the core of it can bear the fruits of sustainability, thus benefitting the environment as a whole.

Another designer I spoke to is a self-taught enthusiast, successful enough to open up her own clothes boutique just opposite the Clapham High Street Tube station.

Elvira Graham has never studied fashion design at university or college, her designs have evolved from years of experimenting with the knitted textiles which has led to creation of simply, sophisticated and ready to wear garments suited to men and women.

She advises the young to go and study at educational institutions, as having a solid academical ground base can open up many opportunities and build useful contacts.

Her motto is having a strong self belief and in what you’re passionate for, as dreams have a tendency to come true.

Featured Image: Screen shot from the On the road to creativity: Designers confession video.