Is The Undateables mocking dates with a disability? 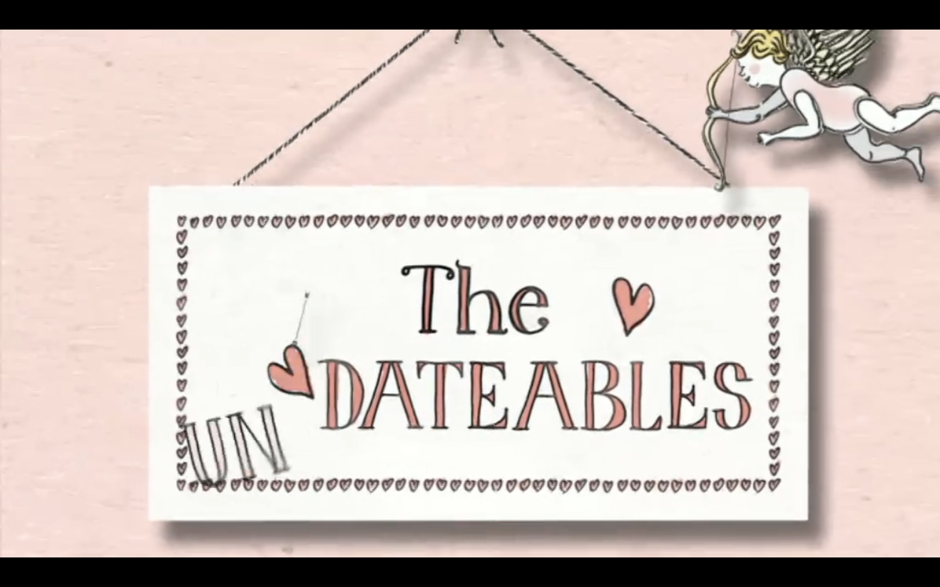 “What’s a bear’s favourite cheese?” Shaine Singer asks his date whom he describes as ‘bubbly’, despite the fact she has remained near silent for the whole sitting. She responds with a shrug and the 33-year-old poet continues with the punch line: “Come-on-bear”.

This is a typical scene which comes from one of my favourite television shows BAFTA-nominated The Undateables. The show, as Channel 4 puts it perfectly ‘follows extraordinary singletons on their quest for love’.

However this dating documentary-style show has a twist – the people featured all have disabilities or learning difficulties.

Despite the fact the programme is evidently popular – airing its sixth season earlier this year which revisited some old faces – it has come up against some harsh critique in its time.

As a liberal, open-minded individual I hold the opinion that The Undateables is indeed a positive representation and insight into the world of dating with a disability.

To begin with, a subject which may have formerly been a taboo is being explored on mainstream television in a peak time slot, so The Undateables represents a push towards battling the stigma disabled dating and relationships may have. 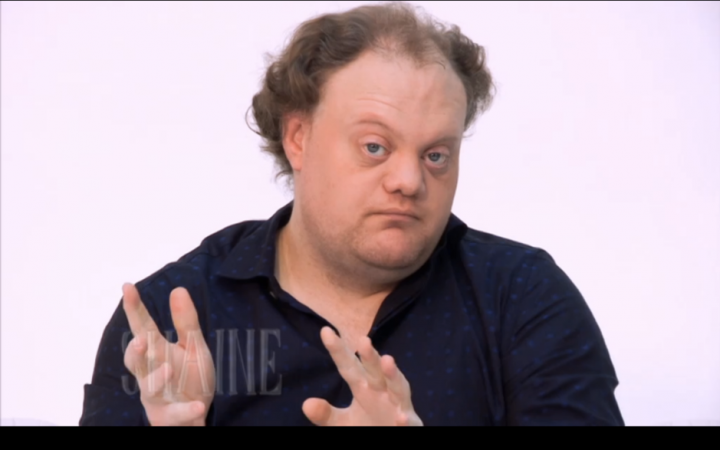 One criticism the programme has come up against is of its title The Undateables, which is understandable if you take it literally. Many suggested the name alone is making a mockery of the disabled community, when in fact it attempts to take the common misconception society has that people with disabilities are ‘undateable’ and prove it wrong. This is represented from the start when the lighthearted opening credits pop up with the title of the show and a cartoon cupid knocks off the ‘un’ leaving the ‘dateable’ standing alone.

Another aspect which has also been criticised, is the notion that those involved are not fully aware of what they are participating in.

Dr Rachael Pickering posed the question at the BMA annual representatives meeting: “How do these programmes’ producers ensure that participants who have autism or intellectual impairment can give truly informed consent to this potential consequence of them becoming reality TV stars?”

Reality TV dating shows and finding fame from them have become an integral part of modern day society. Quite often the people  contributing to them will either be flung into the limelight and find fame or face the harsh reality of rejection and this is exactly what it is, reality. I believe everyone should have equal opportunities with or without disability.

Take Tom Morgan for example, a rugby player from Wales. From what I have seen taking a look around the internet, since being featured on dating show I perceive there have been nothing but positive repercussions for him.

The 27 year old who has Tourettes, Aspergers and ADHD found both fame and confidence after taking a risk and putting himself out there back in 2016.

Tom told Wales Online:  “I was really nervous about what people would think when the show went out, but I didn’t expect the reaction. I had seen the show in the past and I thought it would be good to appear on it to raise awareness of Tourette’s, because it can affect anyone.”

After being flooded with compliments on Twitter from women all around the world and being branded as a ‘heartthrob’, Morgan is yet to find love but has found courage to campaign to raise awareness for Tourettes and Aspergers as well as starting up his own mentoring company.

Morgan has not only found confidence for himself but is using it as a vehicle to help others, and without The Undateables this might not have happened.

The show aims to work closely with the people who know the individuals looking for love best, their families and they too often become part of the heartwarming journey.

Daniel Wakeford, renowned for the unforgettable Undateables quote ‘I think we should go to Eastbourne’ along with his co-stars also found fame from the programme.

The 28 year-old who has autism has been featured in the most recent series (2017), in which he was seen pursuing his music career, touring for his fans and has, most importantly, found love.

His mother told the Telegraph: “I didn’t like its name, I said he shouldn’t go on it. We had loads of worries. But after watching it for the first time I thought it was brilliant. I said I had to be involved every step of the way.” 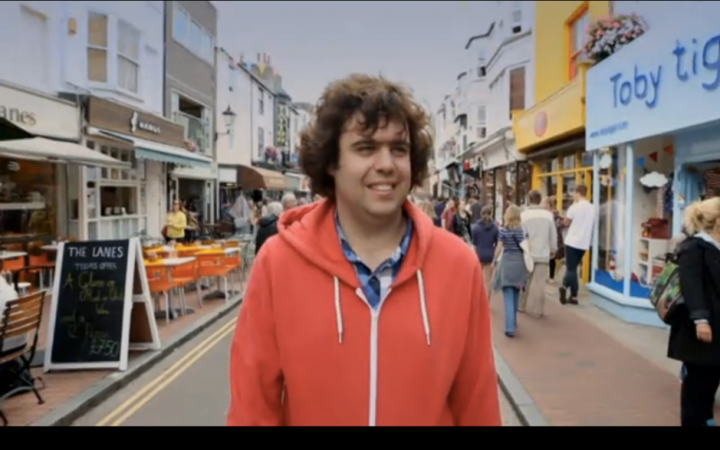 Another memorable character who has an entertaining feature in the opening credits drawing his ideal woman with ‘some boobs’  is 29 year-old actor Sam Banard who has Down’s Syndrome.

Sam returned to the show several times with full support of his father Malcolm who is also featured, which, in itself, proves The Undateables has been a positive experience for him and many others who have become icons of the Channel 4 show.

When we were first introduced to that Sam it was revealed that he had been brought up by his father Malcolm, after his mother passed away when he was younger. What is evident from Sam’s story is how much his father wants him to lead a fulfilling life and in doing so have the opportunity find the love that he once had and that his son craves so much.

So when I settle down to watch the latest episode of The Undateables should I be feeling guilty for laughing at the innocent comical moments or legendary one-liners? The answer is no.

On the surface I can understand why The Undateables is a perfect prototype to be in the firing line of criticism, its mis-understood name, the notion that it is taking advantage of disabled people, but this is clearly not the case.

In the words of Shaine: “Love can be strange, it can be beautiful” and Channel 4 have created a show which portrays dating with a disability in a beautiful way.

The Undateables is available on demand via All 4