Hidden histories of the LGBTQ 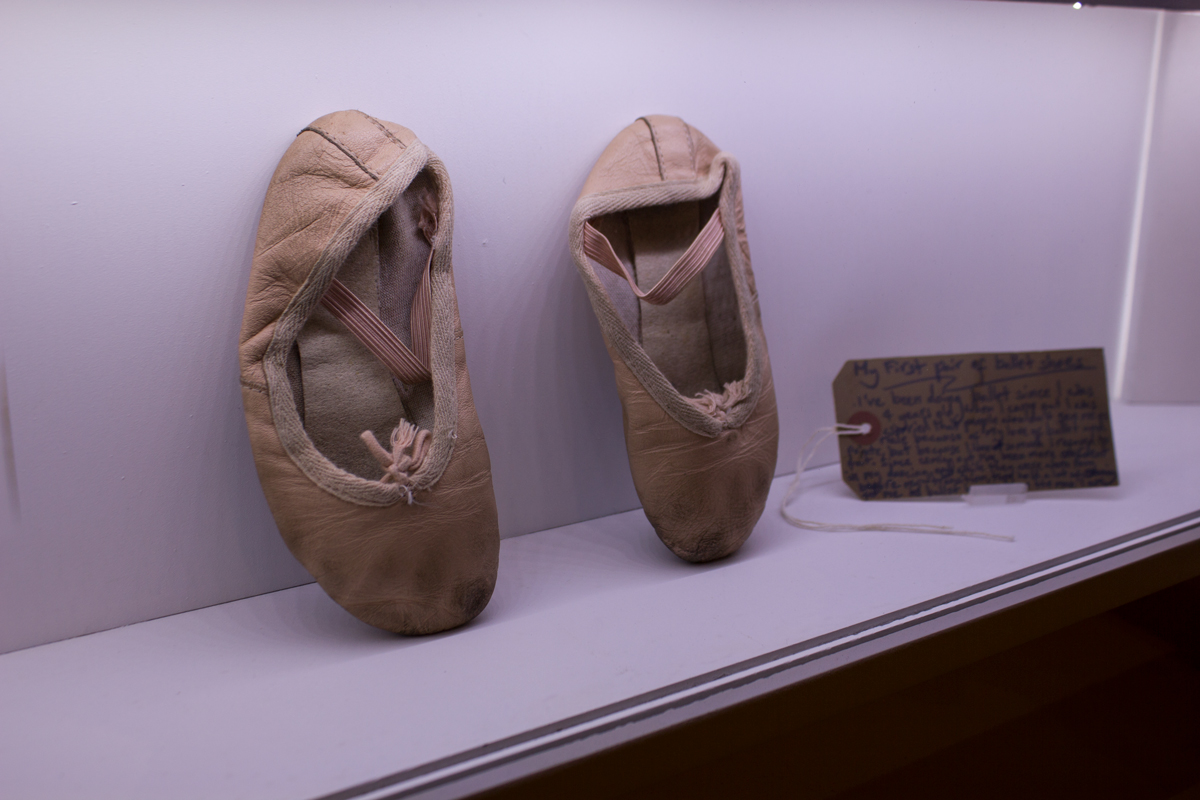 Museums and exhibitions exist to educate and empower but they also aim to reflect the way we document our past and in return future.

At a time where minorities are facing increasing persecution, the inclusion of LGBTQ history is important in the heritage community.

Artefact spoke to curator EJ Scott and Professor Richard Sandell from Leicester University about LGBTQ histories and their perseverance in our museums and collections.

They believe the future of trans history has never looked brighter. “There are more collections now than ever before”, Sandell says. 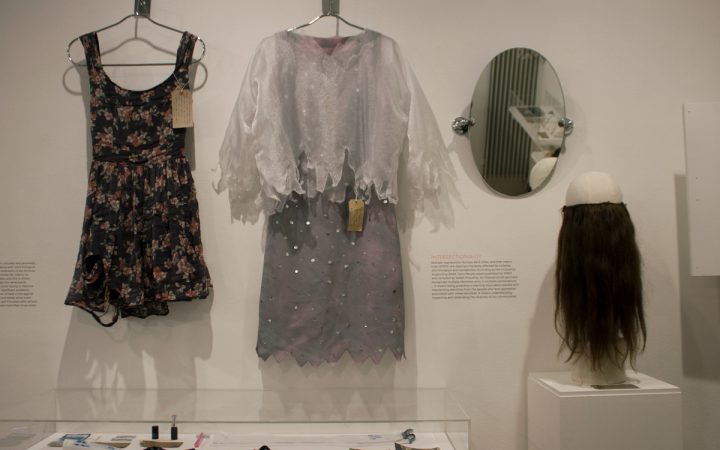 But many of these are temporary. Most of the current collections are non-permanent exhibitions such as the Museum of Transology, or sectioned off from the general collection. Some exhibits get programmed for an adult audience only, which excludes young museum-goers.

EJ Scott started his work on Museum of Transology from the state of invisibility – there were no existing collections documenting trans people’s history in UK museums.

“I always knew that I wanted to collect trans artefacts because I felt like trans voices and trans narratives were missing in museums and at historic sites,” he tells Artefact.

The collection began from preserving Scott’s own objects that he had collected during his own transition, from his hospital gown to morphine syringes from the time when he was in a surgery. Soon the collection started growing from people’s donations.

Museum of Transology is currently exhibiting at one of London College of Fashion’s galleries as a temporary feature. “This exhibition is a challenge to UK museums to collect this collection. It’s an opportunity for them to address the invisibility of trans narratives within the museum,” Scott describes. It is a call-out for museums in the UK, as well as a call for action.

“The collection is a gift for any museum that wants to raise the profile of trans people and make them more welcome within the heritage sector,” he says, hoping one of the UK’s social history museums will come forward to home the collection and preserve it for future generations to see. 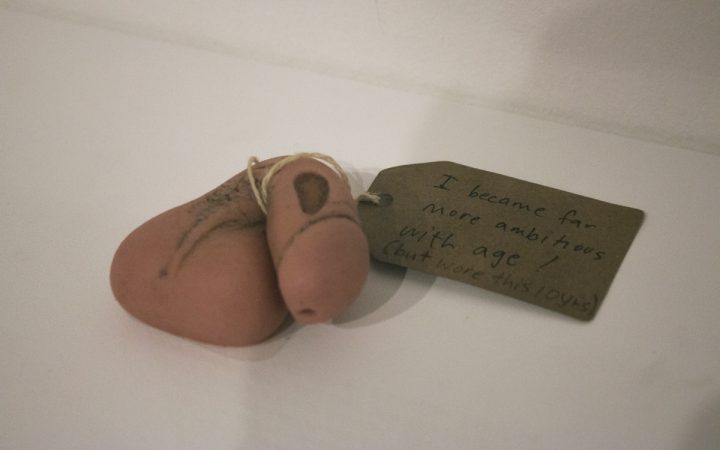 “The stories that are told in museums – and the silences that remain – have social effects and consequences,” says Sandell on the importance of this representation. “They can affect LGBTQ lives today in often profound but unrecognised ways.”

The inclusion would be especially important to young trans people.

“Museums and heritage spaces are places where you can find your space in the world,” says Scott.

It is necessary to preserve that history now, before it disappears.

“I believe that trans people’s histories and their stories have been lost. They’ve been erased. They’ve been erased because they’ve normally been identified for example as an expression of sexuality or they may have been identified as something that somebody takes on as a career opportunity, as something that they do to overcome limited gender roles within the workplace,” says Scott.

It is now impossible to find definitive answers to stories that we have lost previously, Scott says. What is gone is gone, and we are now left with remnants of those narratives that came before us.

This does not mean we should not look into those stories and try to highlight them, but that we must also focus on preserving what is current.

“At this time of the trans tipping point and increasing awareness that gender is on a spectrum, we need to now start collecting so that we don’t lose this moment and further lose our trans history,” he says.

According to Scott, the heritage sector would need trans people working in museums to find possible narratives that still remain hidden within our existing collections.

But trans people are not as represented in the heritage sector as they could, which affects the way our LGBTQ history is read and written, and how our existing collections are interpreted. 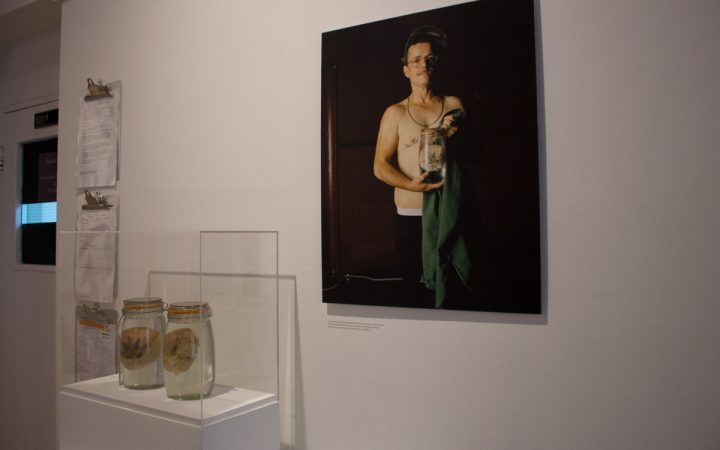 “We have again lost an opportunity for people to identify things that may still exist,” Scott comments.

“I understand why trans people are not so involved in the heritage community.” he says. “If you don’t have a voice, if you don’t see yourself in the museum, why would you think you’d be welcome to work there.

These questions of inclusion can of course be extended to other groups of people whose representation has been repressed in our heritage and history writing.

“Prejudice and discrimination still persist. LGBTQ equality has achieved significant advances over recent years – but this has encouraged a backlash and it would be dangerous to assume that everyone is on board,” describes Sandell the present day.

This is one reason why normalising the LGBTQ narratives is important: another one is giving the people a place and a platform where they can see themselves represented.

“Museums, galleries and heritage sites shape the climate within which equality can be claimed and fought for – negotiated and refused,” Sandell concludes.

Museum of Transology exhibition is on at London College of Fashion until April 22, 2017. The public is encouraged to tell their own trans history on Instagram using the hashtag #transology.

All images by Julius Jokikokko