It’s 30 degrees outside in sunny Seoul, humidity is at a sweltering 80 per cent – and there are scores of people still walking around in long-sleeved shirts.

Despite the lack of rain, groups of young women carry colourful umbrellas, shading themselves from the sun. The elderly are sporting extravagant visors on their heads, ensuring not an inch of sunlight reaches their faces. Every possible measure is being taken to avoid the sun, to avoid the risk of tanning.

While most of the Western world have embraced the idea of bronzing their skin – a majority of South Koreans are utterly convinced that having fair, pale skin is the only way to look beautiful.

Both historically and universally, having tan skin was once a telling factor in being of a lower class. Those with darkened skin had spent hours working outside under the sun, completing physical labour to earn their way.

[pullquote align=”right”]“I think being whiter would make me look so much better.”[/pullquote]On the other hand, those with fair skin were those who could afford the luxury of not having to work outside, and as a result of their subsequent milky complexion – radiated wealth and status.

When the nineteenth century rolled around, and with it the industrial revolution, the western world did a three-sixty: The lower class began to work inside factories, and as result of the lack of sunshine, developed pale complexions.

Those with money started to travel abroad, returning home with darker, glowing complexions and a new-found admiration for golden skin tones. Pale skin was largely no longer favourable, nor in most cases particularly desirable.

In the East, however, fair skin was – and remains still, a sign of wealth and beauty.

The craze for pale skin in South Korea specifically has become somewhat of an obsession, with a large percentage of the population even turning to skin whitening products and procedures in order to achieve their ideal porcelain skin colour.

Known as the plastic surgery capital of the world – skin lightening has become one of Korea’s most common procedures. Dr Chris Lim of the ME Cosmetic Clinic in Seoul told Artefact: “Our most popular procedure is the glutathione injection; which people often call the ‘Beyoncé injection’.”

Glutathione is a substance used to impede the process of pigmentation, in effect, lightening the skin. “A lot of middle-dark skin Asian patients want to have a brighter skin tone,” Lim added. 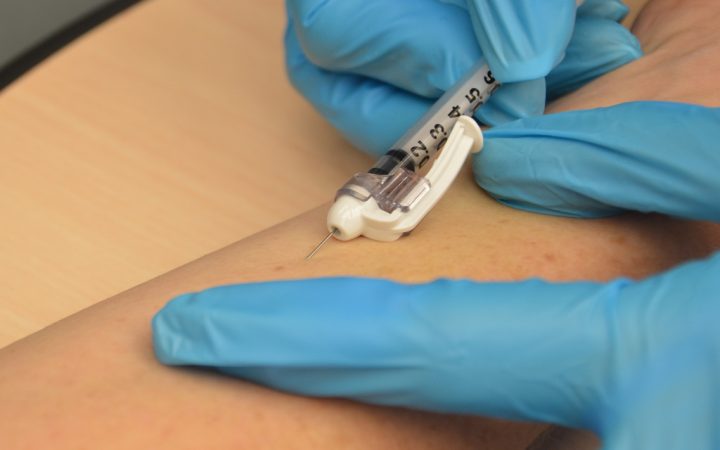 He went on to explain the possible downsides of the injection. “While we’ve been doing this procedure for around five or six years now with zero reports of negative side effects, taking glutathione long-term has been linked to lower zinc levels. Inhaling glutathione may also trigger asthma attacks in people who have asthma. We don’t accept patients with asthma or any kind of pulmonary issues.”

The popularity of the injection, the high usage of skin whitening products, and the efforts taken by the general population to prevent natural tanning leaves one question – why are South Koreans still so bent on keeping their skin white?

Suyeon, an 18-year-old student agrees: “Some people feel pressured because of the media, but it’s not only because of idols, and models, and so on,” she said.

“For most Koreans, our criteria of beauty is simply ‘being white’. Some Koreans think white people are better than us and darker people are not. It’s quite silly. However, truthfully, I want to be whiter too. I think being whiter would make me look so much better.”

The South Korean media industry also appears to reinforce the view, intentionally or not, that pale skin is desirable.

The K-Pop industry, perhaps the largest and most influential, is saturated with fair skinned beauties, who in many cases are banned from tanning by their entertainment companies. Members of these groups often publicly tease their darker-skinned members. It’s not unheard of for some celebrities to have undertaken skin bleaching procedures, either.

Dr. Lim agreed; “Celebrities definitely have an influence. Many patients ask us to make them look like one of the celebrities. They’ll bring a photo of their favourite celebrity to make their face look exactly like them.”

Kim Gonju, a 26-year-old post-graduate student, shared the same view: “Because most celebrities in Korea have white skin, especially idols and actresses, the public envy them. There’s one celebrity here called IU. When she first came out, she wasn’t very fair skinned. Now, she became far whiter. I don’t know how, probably a dermatological treatment. After that happened, hospitals even started naming whitening procedures after her.”

Well known across the nation for her radiant beauty, he continued by explaining the influence that she’d actually had by her actions: “They hit the jackpot. Every girl wanted to look like her.” 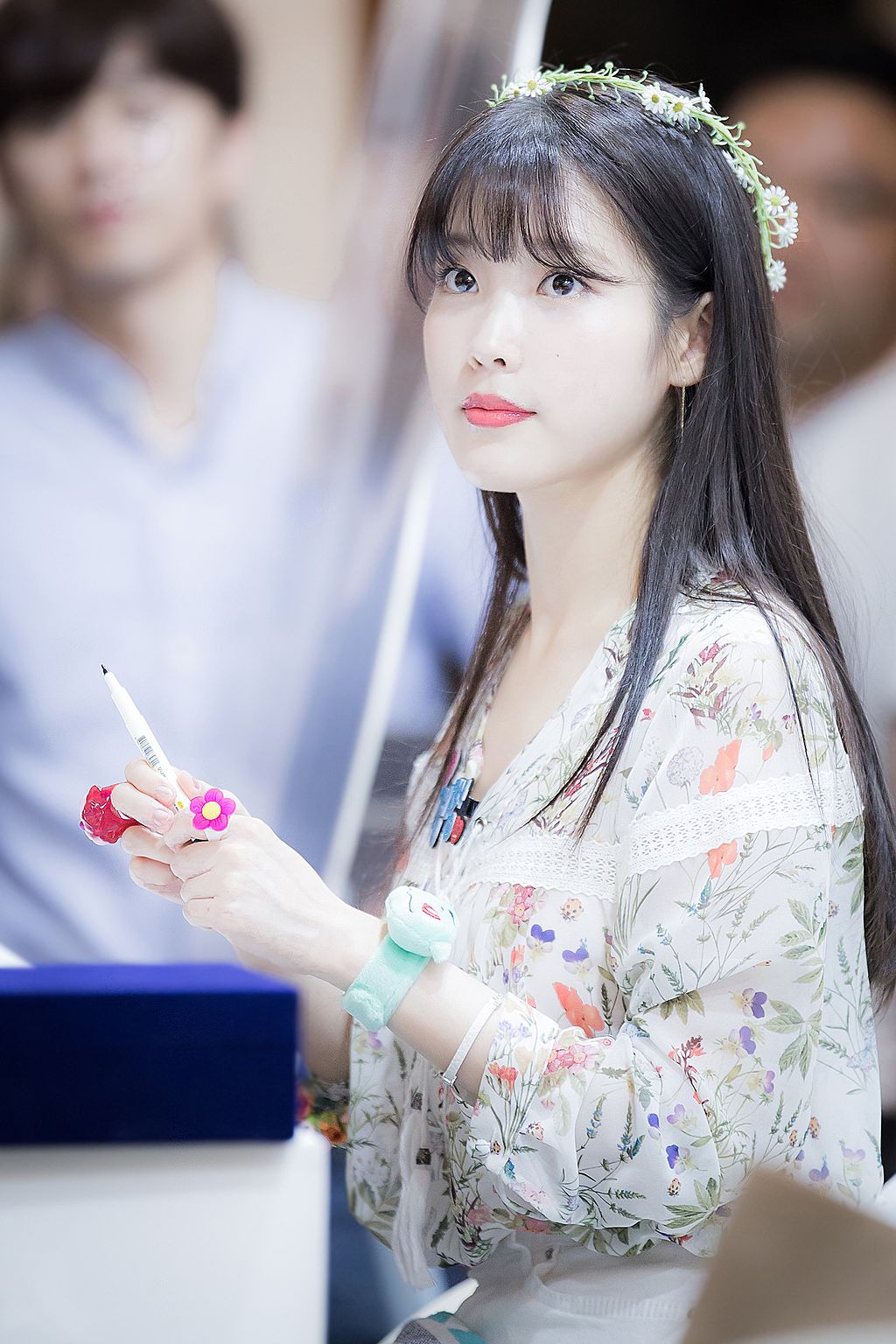 Celebrities and the media aren’t the only ones encouraging the idea that ‘only fair skin is beautiful’, however. Though extreme measures such as skin bleaching are frowned upon, it is not uncommon for South Korean beauty products to contain a subtle whitening aspect.

Popular photo applications include filters that lighten the skin. Girls can often be seen wearing foundation shades lighter than they are. Being compared to snow is considered a compliment.

Gonju spoke about his skincare routine. “While I use sunblock, I don’t take any drastic measures to keep my skin from darkening. The funny thing is, my mom bought a pack of whitening face masks yesterday and I’m actually going to use them too.”

“I’ve never actually used a whitening product before, but my mom, my sister, and my girlfriend all use them,” he told us.

Student Ohui Hyun told us: “I don’t necessarily think that white skin is portrayed as better, but in television and advertisements, all the actresses are, for sure, white. I think it just looks a bit tidier and more intelligent.”

While tanned skin is slowly, slowly becoming more accepted as beautiful – with high-status celebrities like EXO’s Kai and SISTAR’s Hyolyn encouraging a more open-minded and sexy approach to darker skin, for now – fair skin was, and remains, the ideal of beauty in South Korea.