What was once a subliminal code used by LGBT and queer people has now been thrust into the mainstream.

Queer culture and drag has never been more popular and celebrated by gay and straight people alike. RuPaul’s Drag Race (a reality show where a group of drag queens compete to be crowned “America’s next drag superstar”) has been truly accepted and has turned into a highly popular television show.

One would be mistaken for assuming this a wholly positive shift of queer culture into the public consciousness. It is in fact a paradox.

Many LGBTQ+ members of society believe this increased presence in the mainstream has been detrimental. Although LGBT people have never enjoyed a more liberal society, for many it has left them feeling like their culture has been appropriated by heterosexual people.

The queer lexicon, historically called Polari, a term derived from the Italian phrase “to speak”, has been used by many subcultures throughout history; for example circus show performers, prostitutes and criminals. However, it was adopted on a broader scale by the LGBT community during the 1950s and 60s.

For years it served as a shield within the community. Enabling members to communicate and convey meaning or desire without fear of abuse or discrimination from heterosexual people, who wouldn’t understand the terminology.

More recently, the language has shifted to more of a slang as the popularity of drag has increased and its importance has diminished. 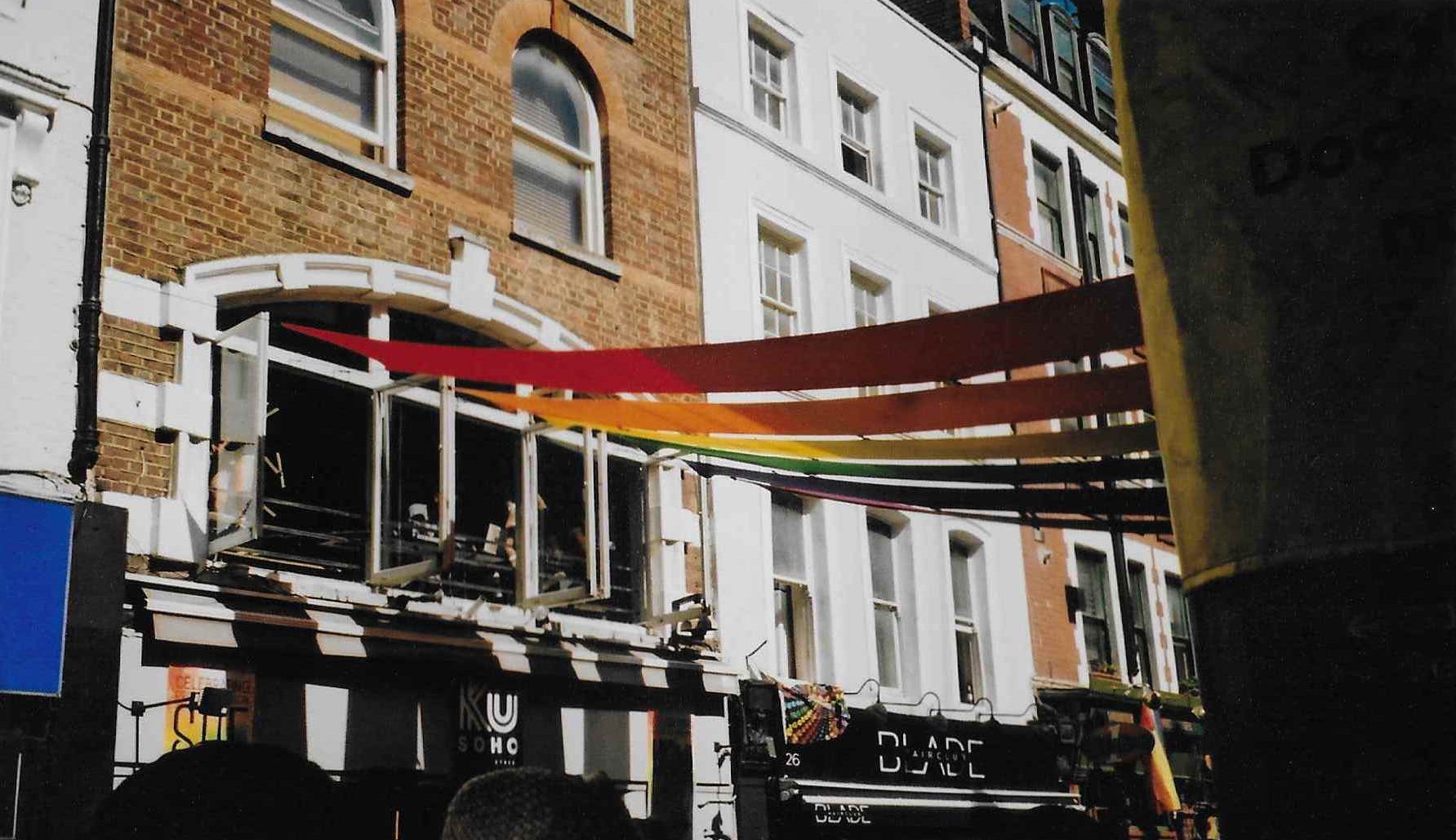 While there are still terms that many straight people may not understand; notably the sub-groups, or tribes, in which members of the gay male community fall into: bears, twinks, cubs and otters for example. There are also ones to convey sexual activity such as ‘cottaging’, ‘cruising’ and ‘HnH’.

Many others have jumped the gap and are now vocalised cross community in an evolved and untraditional form.

Here is a brief glossary (commonly used by LGBT and straight people):

Cultural appropriation is a fairly new buzzword. Its meaning: people of a race or subculture applying motifs from a group they don’t belong to.

The issue here isn’t that LBGT people don’t want their culture to be understood. Because everything the community has strived, and fought for in some cases, can be reduced down to a wish to be accepted for their sexuality or gender to be normalised.

It’s more of a case that the gay sociolect has been incorporated into the heterosexual one too much – it has now gone past the boundaries of appreciation. Many straight people are now using terms like “werk” and “shade” without knowing the history behind it.

A history that stems from the underground scene in New York City and has been plagued with death, discrimination and homophobia for decades. Popular documentaries such as Paris Is Burning and The Death and Life of Marsha P. Johnson both bringing light to this dark past while also being equally educational.

Ultimately, queer history is one that deserves appreciation and understanding before these phrases can be fully incorporated into the lexis of the masses.

By Sophie Patrick
6 Mins read
We examine how American summer camps are handling transgender campers, from the perspective of camp staff.
Culture

By Mia Lyndon
4 Mins read
Determined to quash feelings of isolation and home sickness, a group of UAL students have created the Welcome Home Project.