As a Russian living in London, I visit Russian events and parties quite often. The fact that I see more and more international students attending these events and enjoying them, makes me ask: Is Russian music becoming more popular on an international scale?

To try and get an answer to that question, Artefact had the opportunity to speak to DJ Stylezz, awarded the best club DJ 2016 in Russia at the VKLYBE.TV Awards. He is known as a talented international DJ, performing in top clubs all over Russia, London, Dubai, Monte Carlo and many other locations around the world.

The last time he performed in London was for a Russian Halloween party. There were some international guests alongside the typical Russian crowd, which was amazing to see.

DJ Stylezz tells us that Russian music makes up to 70 per cent of his playlists, although there are obviously tours to European clubs where Russian music is not always his first choice. 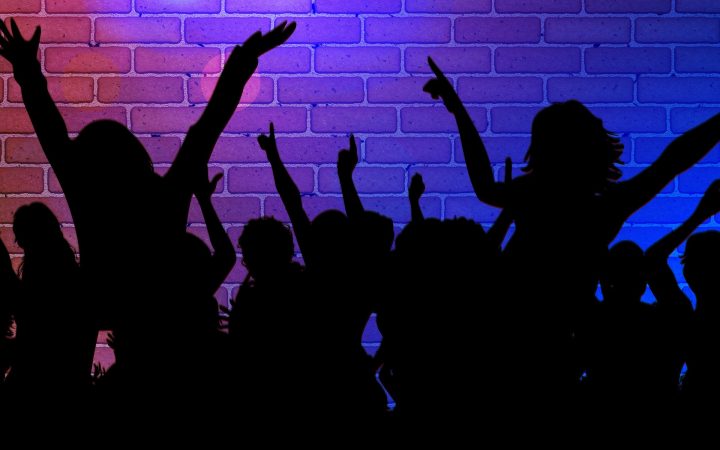 Dj Stylezz adds that in London, with all the Russian parties, Russian music has been developing.

“Even though, luckily, playlists do not consist only of Russian music,” he laughs.

“London nowadays follows the Russian music development, and it is nice to see “hot tracks”, which have only just made it into the music rotation in Moscow, become very well known to a London audience,” he shares.

Dj Stylezz enjoys the fact that his music pallet is eclectic, with Russian music and international music playing a major role in his sets.

As a DJ he notices that other nations really love and enjoy Russian music. Stylezz says that he notices other countries taking an interest into Russian dance and hip-hop music, especially in London and even in France now. He credits the track Welcome to St Tropez for the growth in this appreciation of Russian music.

“It is pleasure to see that Russian Londoners are well adapted to Russian music which is in the taste of Moscow,” he adds.

Lincoln Lim, a law student at the University of Hertfordshire who comes from Malaysia tells Artefact of his love for Russian music. Even though he does not understand the language, the music itself just speaks to him and he can picture stories playing out in his mind while listening to the songs.

“Another reason would be because Russian music is lit,” he laughs. His favourite songs are Talisman and Monday Tuesday by MoT, a famous Russian rapper.

After attending a Russian Christmas party, Stella, from Croatia, declared her love for Russian music and how it mixes in with US and UK hits. She recalls enjoying the party with a friend, and noting that she will definitely visit more, further evidence that Russian music is growing in popularity in London.

Student Project, a community which organises Russian parties and events in London, is open to all the students and other guests. Artefact spoke to DJ Allisone, CEO and Events Manager of the Student Project London, to find out whether there is a growth in popularity of the Russian music culture.

He tells us that the Russian music market is very large not just in Russia but also abroad. Generally, people from post-Soviet countries listen to Russian music because the Russian language is still one of their primary languages, for example, Lithuania, Ukraine, Latvia, Kazakhstan and Azerbaijan.

“But if you speak about the countries that have never had Russian ancestry then, in my opinion, there is still a lot of room for development. And in order to grow in that direction Russian artists need to start singing their songs in English language, as this language dominates the music market,” DJ Allisone believes.

He adds that there are good examples of some Russian songs which have English re-makes, that have later become hits for many dance floors across the globe.

Once again, an example from him is Welcome to St Tropez, by Timati, who originally released the song in Russian. Even though, he adds, that the foreign market is the place where you compete on a global stage with thousands of other artists. 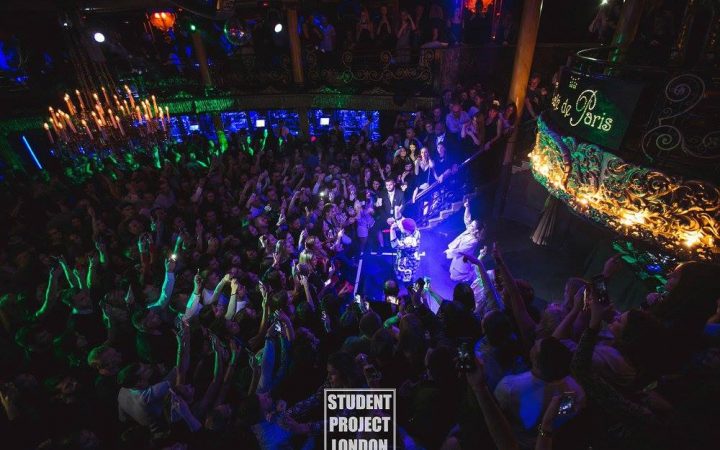 Speaking about the popularity of events, DJ Allisone says that success might depend on the Russian economy, especially if we are talking about concerts of Russian artists abroad. If the Russian market is doing well, then many venues will invite Russian performers to nightclubs in order to attract local Russian-speaking audiences to visit their venues.

Apparently, it is especially common in places where wealthy Russian speaking people either live or spend their holidays, e.g. Monaco, Dubai, and London.

“So, at the end, I think the artists in Russia will eventually start singing their songs in English or at least write songs in both languages, in order to try their luck in foreign markets,” Allisone told us. As ever, it will all depend on demand, and demand, in this case, depends on wealthiness of the public.

DJ Allisone is sure that the main listeners of Russian artists will always remain a Russian-speaking crowd if the songs are sung in Russian. He thinks that if the music is written in the English language than there would be a better opportunity for global fame. But will the Russian music lose its appeal this way?

Although Russian music has a better chance at global fame with the translation of its songs, perhaps this will lose the value and culture of true Russian music, which is what draws people in so naturally. The Russian music industry has every chance of moving forward in the global market.