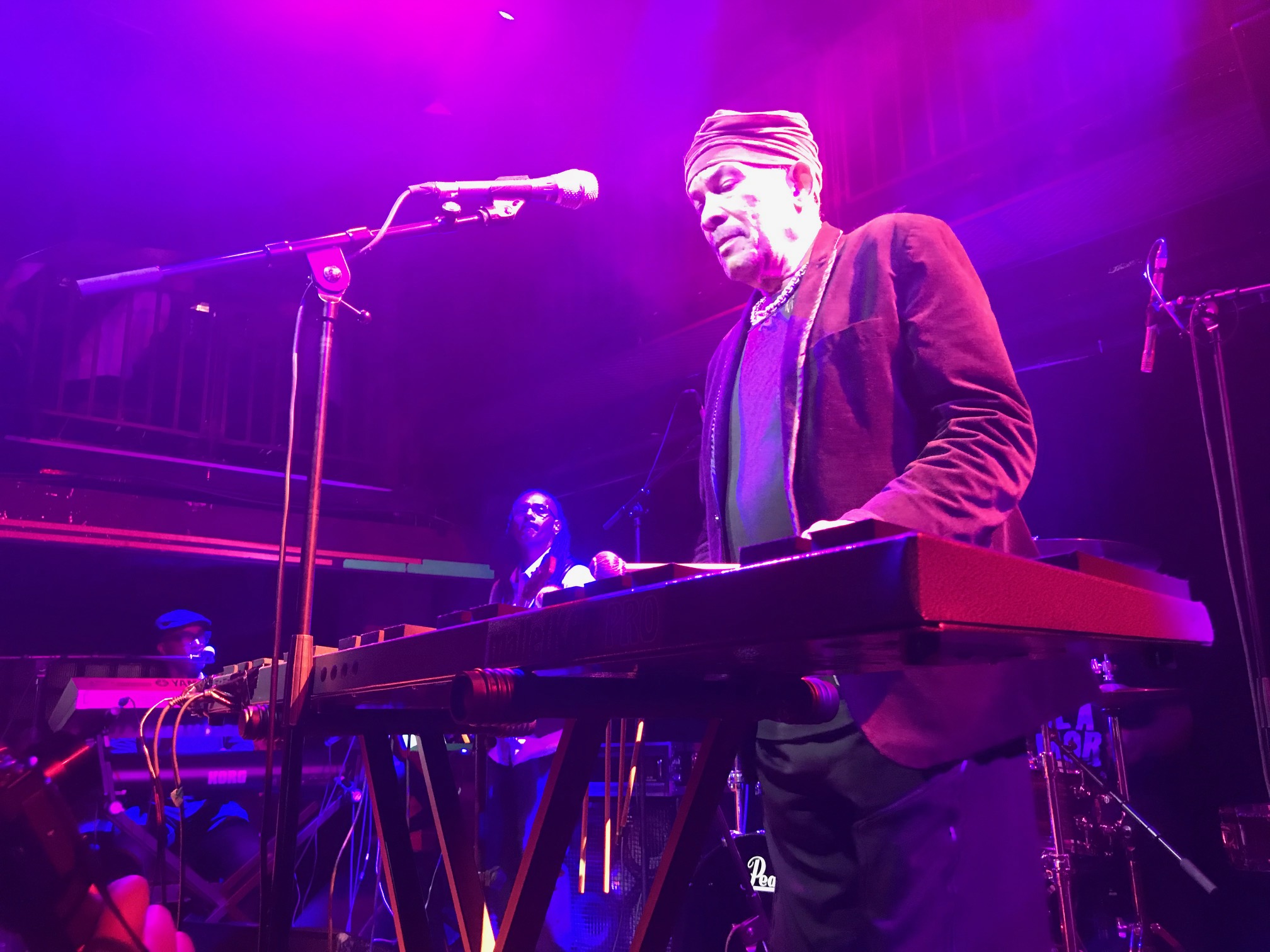 He pioneered the acid jazz movement which is the fusing of jazz into hip hop and funk and has been hailed as “The Godfather of Neo Soul”. Ayers is also the most sampled artist and continues to remain present within music by working with Tyler The Creator on few songs including Find Your Wings and Blow My Load, as well as his own material. 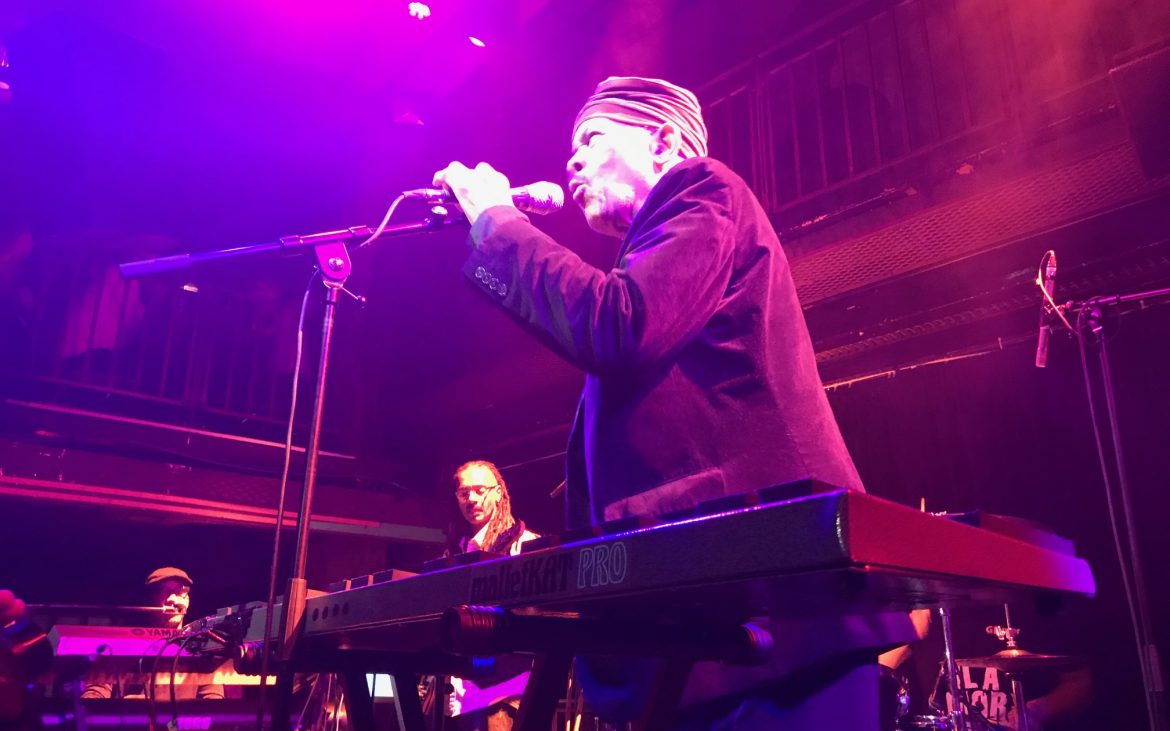 On November 27, the man himself graced the stage of Jazz Café shortly after opening act; soul sensation Poppy Ajudha set the scene for the crowd who highly anticipated Ayers. The crowd enjoyed her set, I found myself getting lost in her vocals, but the real joy was the immense reception Roy received once he reached the stage.

Standing at 5’11”, sporting a black suit, matching fedora hat, a white T-shirt along with a gold chain to compliment and complete his attire he strolled towards the microphone and performed the opener, Searchin’. The crowd erupted with joy and screams and all sang along verbatim and I was in awe whenever he played the xylophone, and had the privilege of being front-row and centre. 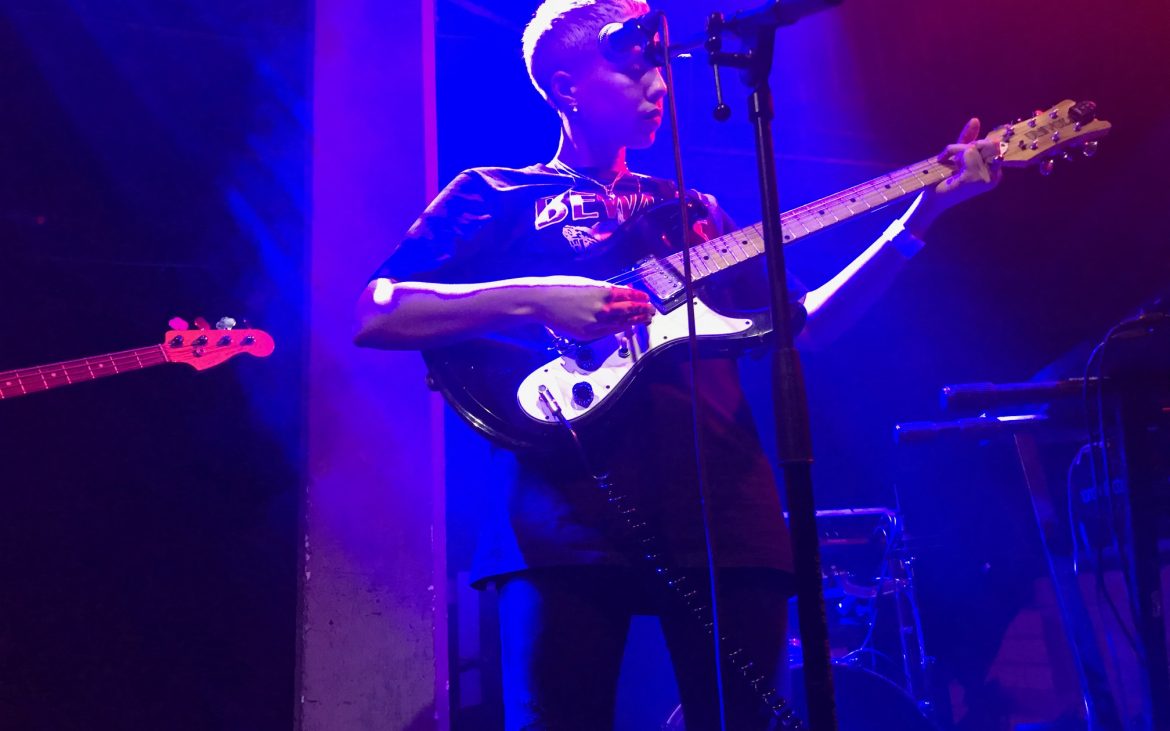 An unforgettable moment was when Roy would occasionally point and laugh at my reactions to every song he’d perform! His engagement with us definitely enhanced my experience.

Roy continued entertaining us by performing more of his hit songs such as Running Away, and Everybody Loves The Sunshine which the audience sang beautifully in unison.

In the crowd many elderly couples could be seen feeling waves of nostalgia with their partners as they basked in the moment, reliving their early years once more; the younger generation appreciated Roy just as much, if not, more as experiencing legendary greatness before them is always such a surreal experience.

The atmosphere throughout was vibrant as the crowd laughed, sang, cried and danced with one another. It was truly a magical and unforgettable experience. 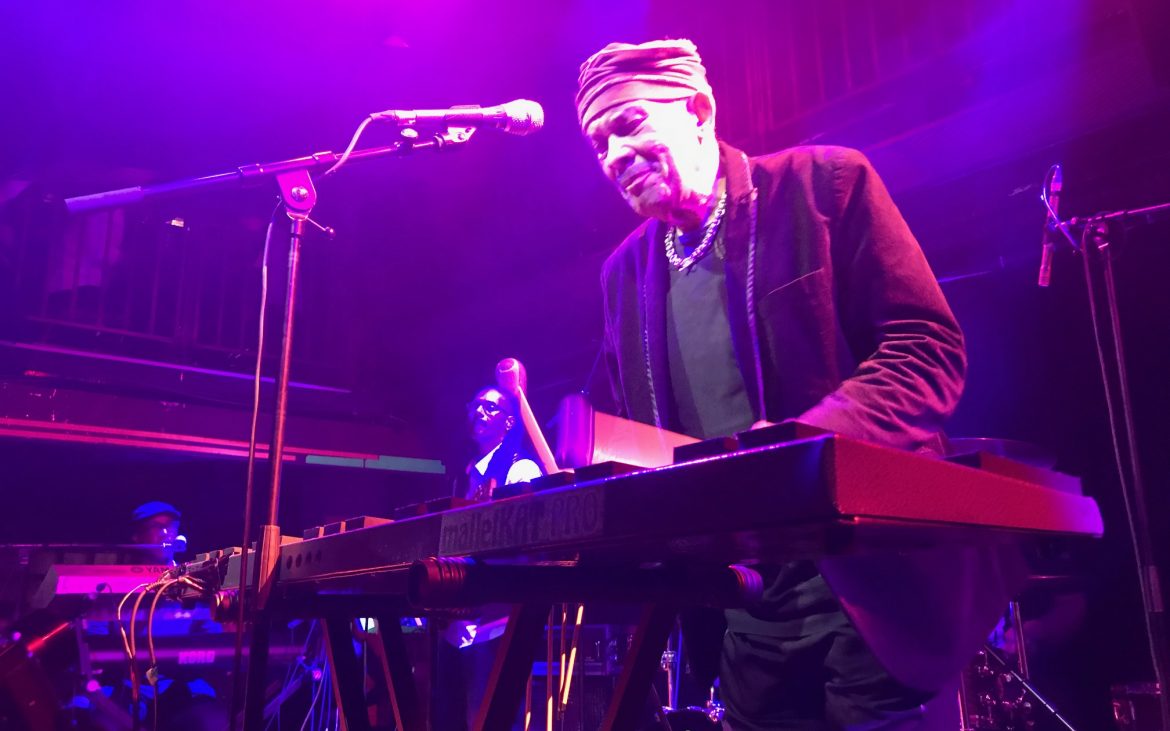 Roy in his element

Not only was he excellent but so were his band; everyone, from the drummer, bass player and keyboardist were all incredibly talented and Roy introduced them by giving each individual a chance to showcase their talents which we all loved.

The show came to an end and Roy stayed behind to hand out a new album priced at £20 which contained exclusive tracks and many waited behind to meet the man himself and others waited behind to not only do that, but to actually purchase his CD!

I managed to get Roy to sign my phone case and ask I bid farewell to him he yelled out “Where are you goin!” to which I replied: “Home” he need told me he loved me and I returned the favour.

I was later mobbed by fans questioning whether I knew the man personally! Overall I had a wonderful time and witnessing Roy’s greatness is something I look forward to sharing with my grandchildren.