Are you being labeled?

Labelling is simplifying, straightforward and fast. Have you noticed that people around us are usually intentionally or unintentionally labelled or classified by us in the everyday conversations?

Have you ever thought about what influence would it bring to them or how they would feel about it when people learnt how they were described? People may not realise that most of those labels are based on the bias which is used to highlight one’s characteristics or defects.

We live in a society where we are hard-wired to fit people into neat, perfect little boxes. We classify people as soon as we see them. Our world is obsessed with labels as we find it difficult to comprehend things that do not fit into the pre-made boxes that social norms provided us with.

According to the dictionary, labelling refers to a short word or phrase descriptive of a person, group, intellectual movement, etc. Relatively, labelling theory is the theory of how they self-identify and behaviour of individuals may be determined or influenced by the terms used to define or categorise them. It was developed by sociologists during the 1960s.

Howard Saul Becker’s book Outsiders was influential in the development of labelling theory and its rise to popularity. It is also associated with the self-concept and stereotyping which holds deviance that is not inherent to an act, but instead focuses on the tendency of majorities to negatively label minorities or those seen as deviant from standard cultural norms.

The most common tags appear on social media like Facebook, Twitter and Instagram, and are used to classify various groups of topics and highlight them. In contrast, labels are attached to people without their consent, like nicknames that are apparently not nice.

It normally shows negative influence and has an ironical tone which can certainly annoy people who seriously care about others’ opinion. Some of the labels might bring adverse effects on their self-definition and then causes self-loss. It is seen as a kind of verbal abuse, terrible humour and rude social behaviour. 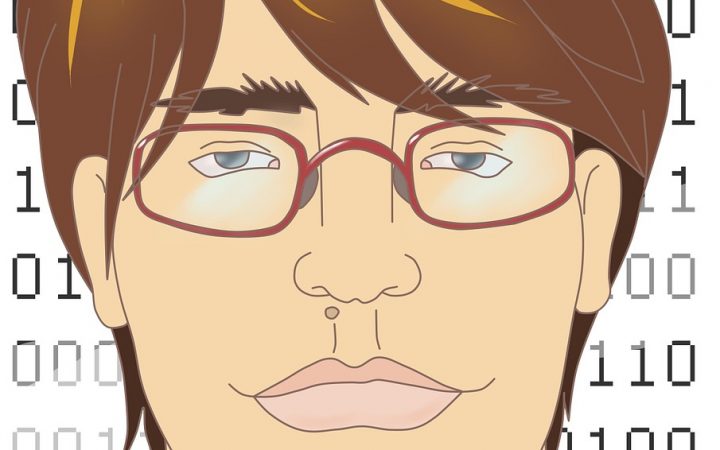 A stereotype of a programmer always wearing glasses

Paul Mu is a 30-year-old programmer in Tencent China, and he has specialised in Computer Science at Simon Fraser University in Vancouver. After graduation, he gained a well-paid job and performed well in his work, becoming qualified as “IT Elite”. However, just because of this, he is labelled as “brogrammer” by others even his friends.

According to Urban Dictionary, a “brogrammer” is a slang term used to describe people who write computer code and is stereotypically masculine programmer. The word is a portmanteau of bro and programmer that often used pejoratively. Due to their academic and technical aptitude and social ineptitude, the programmers are found themselves in the socially desirable class of society. Mu said that he has already gotten used to it.

“Mostly, programmers are considered by the public as a group of people who are antisocial, acting with low EQ, wearing beer-bottle-like thick glasses, and isolated from fashion. Nevertheless, I think I am quite outgoing, optimistic and I have lots of friends as well,” he told Artefact.

“The imperfection is that I do not have a girlfriend. The most conversation happened between girls and me are about letting me help fix their computers. That is the only value of my existence for them I think. We are not the products in the supermarkets which need to be labelled with their functions or the brand name by salesclerks.”

It is understandable for girls that programmer seems not a good target to date with. Girls seem to try their best to avoid having boyfriends who are programmers as they are usually assumed to be“nerd” and “too straight” to have any fashion sense or please their girlfriends.  “If someone sees me in a stereotypical way and assume that I am boresome, it is totally fine. I will never try to engage with them,” Mu told us. 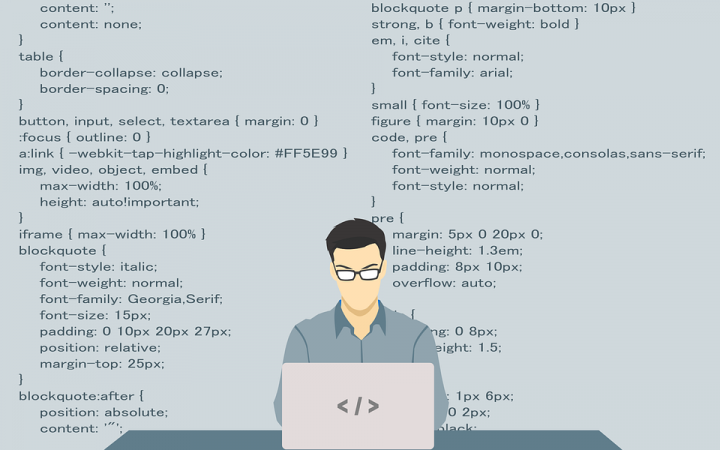 Categorical labelling is a method that humans use to resolve the impossible complexity of the environments we grapple to perceive. Like so many human faculties, it is adaptive and miraculous, but it is offensive and also contributes to some of the deepest mental problems about the self-cognition and impacts upon the effectiveness of our communication. People do not hate the “terms” used to describe them but the judgement as well as the criticism lies behind those simple words. 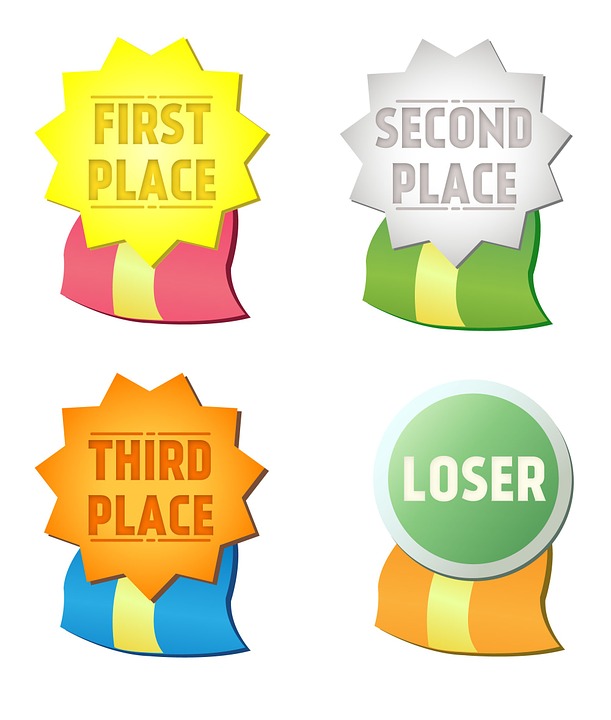 Games are for fun rather than just winning

In the video game League of Legends, there is a group of players with low skills called ‘Bronze V’ – it is the lowest rank in League of Legends. People in this rank typically are bad players, who blame their teammates for their losses and bad actions, and can’t advance to any other rank levels such as ‘Bronze IV’, ‘Silver’, ‘Gold’ and so forth.

However, not all ‘Bronze V’ players are like this. As League of Legends needs five players to form a team and defeat the opposite team for the victory, therefore, the communication and the teamwork is the core element in the game and to a large extent can lead the team toward victory.

Generally, in the game’s culture, the ‘Bronze V’ is generally used to describe the unskilled players who always cause the loss of the game and show negative attitude as well as bad communication with their teammates during the game. Players refuse to play with a teammate like that and the game experience is awful.

Gradually, ‘Bronze V’ has become a label for a group of players as long as they make mistakes or show unskilled behaviours in a game, even if they are not actually ‘Bronze V’, they are cynically called “Bronze V”, “noob” or “troller” by their teammates.

One player in the North America server whose game ID is “Ic3 Bear” is a ‘Silver IV’ player and he said that it was not necessary to attack players who were not showing high skills on game playing. People play games for fun, and those kinds of terms may affect the players’ mentality which makes them feel frustrated.

Sevon J is called “DB” by his friends, which is the abbreviation of “Deadbeat” however, although it is a joke, it sounds harsh. Sevon has been married for three years and basically, his work is to look after his daughter at home and cook for the family. “Dead beat refers to the parent who has little income and has few financial contribution to his family. Traditionally, it should be a woman’s responsibilities to look after babies and men are supposed to earn money for their families.”

Sevon’s wife is a renowned solicitor and the major income source for the family. As she sees the career as her centre of life and has countless work to do every day, it is too busy for her to take care of the family under this situation. Because of this, they have an agreement that Sevon plays a role as a home husband to assist his wife in looking after their child.

“It is in a way violate the standard social norms, but I don’t really care about it,” Sevon said, “I know that my friends sometimes make the joke and call me DB, and people may think that it is a sensitive topic for me to talk about it, however, both I and my wife treat this in an original way. It is a kind of household allocation. It is quite homogeneous in our family, we respect each other and barely quarrel.”

Audrey Arbogast a researcher at Grand Valley University has stated in her blog that the only label you should ever be given is your name. We are complex beings with individual ideas, beliefs, preferences, and ideals.

The day when society drops the labels and starts seeing people as unique individuals will be the day when we will no longer be divided. In all reality, this is much easier said than done. But for the time being, the only label you should be given is your name.

By Natalia Zelazowska
4 Mins read
The war in Ukraine doesn’t seem to end, but military actions and progress are not everything. What has been happening…
Life

By Lillie Butler
3 Mins read
We examine the worrying rate that botox and other procedures are being carried out, should there be more regulations?
AudioLife

Podcast: The future of... Episode 1: Family

By Artefact Magazine
1 Mins read
Welcome to a brand new podcast series exploring the future of our daily lives. How will we live, work and interact in the future?