Following the numerous sexual assault allegations that have been directed at prominent Hollywood figures, most notably movie mogul Harvey Weinstein and actor Kevin Spacey, we are once again forced to evaluate our stance on whether or not we are able to separate art from the artist.

We ask ourselves an age old question, can we separate the art from the artist? And do we even want to?

Are we capable of judging a piece of work purely on its own merits – or must we take the creator’s character into account, especially when said artist has behaved in a manner which is considered so vile and depraved?

We must first acknowledge that some terrible people have created wonderful things. Picasso was a misogynist, and yet, he is regarded as one of the most influential artists of the 20th century.

Alfred Hitchcock was known for his abuse of women, nevertheless, he is described as the pioneer of the thriller genre. Wagner and Roald Dahl were both anti-Semitic, but their work is well respected and has long outlived them. We don’t consider their actions when we enjoy their work.

But perhaps it is easier to forget and forgive these creators and their pasts as so much time has passed, they are all dead and as a result no longer deemed a risk to anyone.

We could maybe justify their abhorrent views and actions as a reflection of their times, not a flaw of the artist themselves, but instead of the society that shared and cultivated their views. What is shocking to us now might have been perfectly acceptable then.

However, it is fair to say that we are unable to forgive Bill Cosby and it is difficult to enjoy The Cosby Show the way we once did. The show was considered significant in breaking racial stereotypes about the black community and revealing a part of the African-American experience that had not previously been explored on television.

However, its legacy is tainted now that we know that the star of the show is a prolific sexual abuser, we are no longer able to watch or appreciate the show the way we once did, knowing it was used as a mechanism for his abuse of women. 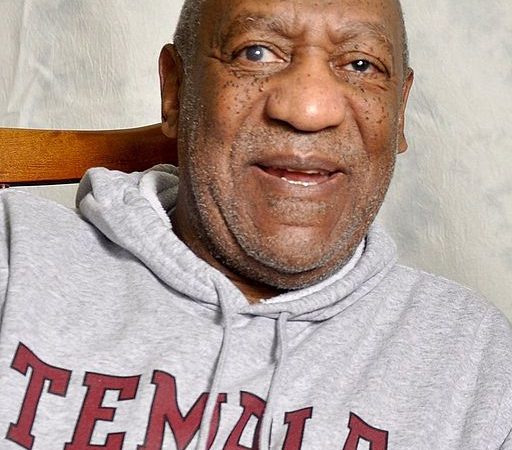 Although we cannot “blame” the art for the artist, the music for the composer, or the book for its author, sometimes we are unable to separate the person from their art.  Their work is forever tarnished by their actions.

We are also beginning to consider how sexual assault survivors feel when they see their abusers celebrated in the media. As a society we have finally come to realise the true extent of the problem following the hashtag #MeToo trending on Twitter.

Previously, it was assumed that sexual assault was something experienced by only a small fraction of our society, but within the first day, 4.7 million people around the world engaged in the #MeToo conversation and shared their experiences of sexual assault.

It opened the discussion within the mainstream media and we have come to realise that the problem of sexual assault is one faced by many men and women beyond Hollywood.

We are beginning to question whether or not we have a responsibility to the victims and survivors of assault to boycott the work of accused and proven abusers. Does there need to be repercussions for such despicable actions? How should we act in order to support victims and prevent others becoming victims of assault?

Actions towards the disgraced actor Kevin Spacey have been swift with Netflix announcing that they would be cutting out Spacey from the sixth and final season of its popular show, House of Cards, and cancelling the release of the completed film Gore, which stars Spacey as the writer Gore Vidal, after numerous sexual assault allegations being made against the actor. 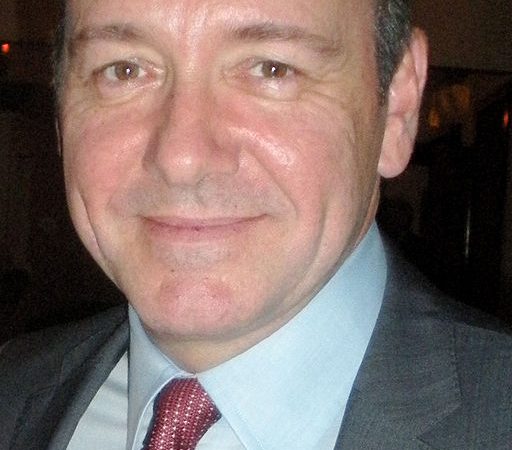 Director Ridley Scott decided to remove Spacey from his latest film, All the Money in the World and re-shot all of the actor’s scenes using Christopher Plummer instead, just a month before its release in December.

This was an unprecedented move and a costly one at that, but it reinforces the view that there is no place for sexual abusers in Hollywood anymore, Spacey’s career is now in ruins and many think rightly so.

We have seen how the increase in awareness of the issue has resulted in many people taking a stand against individuals accused of sexual assault in Hollywood.

It was reported that Wonder Woman Actress Gal Gadot had threatened that she wouldn’t return to her role if producer Brett Ratner, continued his involvement in the franchise after he was accused by more than seven women of sexual harassment or sexual misconduct. It seems that her ultimatum worked after it was confirmed that Ratner will not be involved in Wonder Woman 2.

But these seem like small victories when we see there is a double standard and that the industry has allowed others to commit such offences, shielded them from justice and then rewarded and celebrated their work.

In an open letter that was published in a New York Times blog in 2014, Dylan Farrow, said that she had been abused at the age of seven by her adoptive father, Woody Allen. She went on to express the pain she feels when Allen is celebrated for his work.

He is still working, and has just released a new film called Wonder Wheel in December. It was shocking to many when Woody Allen was awarded a golden globe lifetime achievement award in 2014, and it was even more shocking when Casey Affleck won an Oscar in 2017 following sexual assault allegations. 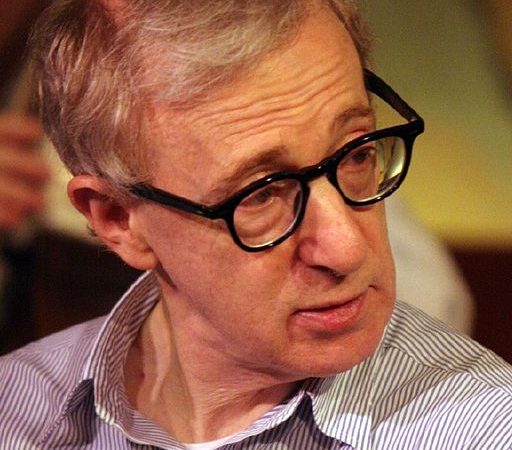 Roman Polanski is a convicted child rapist. In 1979, he pleaded guilty to  raping a 13-year-old girl. In the years since, four more women have come forward to say that Polanski sexually assaulted them when they were children, two of them within the past  few months.

Yet he is still producing films.

Some people try to defend these people as being a ‘genius’, that their actions are secondary to the art that they create, something we must endure in order to experience their great art. They ignore what they know is unacceptable.

But ignoring these issues is the worst thing we can do because they have been ignored for long enough. We need to send a message that this type of behaviour is unacceptable and that victims do matter.

Inspired by both the Weinstein scandal and the #MeToo movement a new movement called #TimesUp was launched at the beginning of January 2018. The initiative spearheaded by over 300 prominent film and television actresses, writers and directors, including Natalie Portman, Reese Witherspoon and Emma Stone, aims to fight sexual harassment in the film industry and other workplaces.

They have announced the Time’s Up Legal Defence Fund which will provide legal support for individuals, men and women, who have faced issues such as sexual harassment in the workplace. The movement hopes to give a voice to those who have been silenced and get justice for them.

Timothée Chalamet is the latest actor to publicly distance himself from Woody Allen. The actor, who stars in the film Call Me by Your Name, has declared that he will be donating his salary from the upcoming Allen film A Rainy Day in New York to charity.

The announcement was made on Instagram, in it he explained that he was inspired to donate his salary after seeing the activism taking place in Hollywood and around the world.

In the post he says “I am learning that a good role isn’t the only criteria for accepting a job — that has become much clearer to me in the past few months, having witnessed the birth of a powerful movement intent on ending injustice, inequality and, above all, silence…I want to be worthy of standing shoulder to shoulder with the brave artists who are fighting for all people to be treated with the respect and dignity they deserve.”

He is not the only actor to make the decision to donate his salary, his costar on the film, Rebecca Hall also decided to do so.

We are witnessing an important change in our society, we are beginning to realise that we should not excuse bad behaviour based on the work people do.

We must not value art over people. Art is irretrievably linked to the artist who created it. It is impossible to separate the two. There have been, and continue to be, great artists who also happen to be impeccable human beings, it is important that we distinguish between the good and the bad. It is important that we make it clear that there is no place for rapists in our society, that your art cannot excuse your actions, that there are consequences.