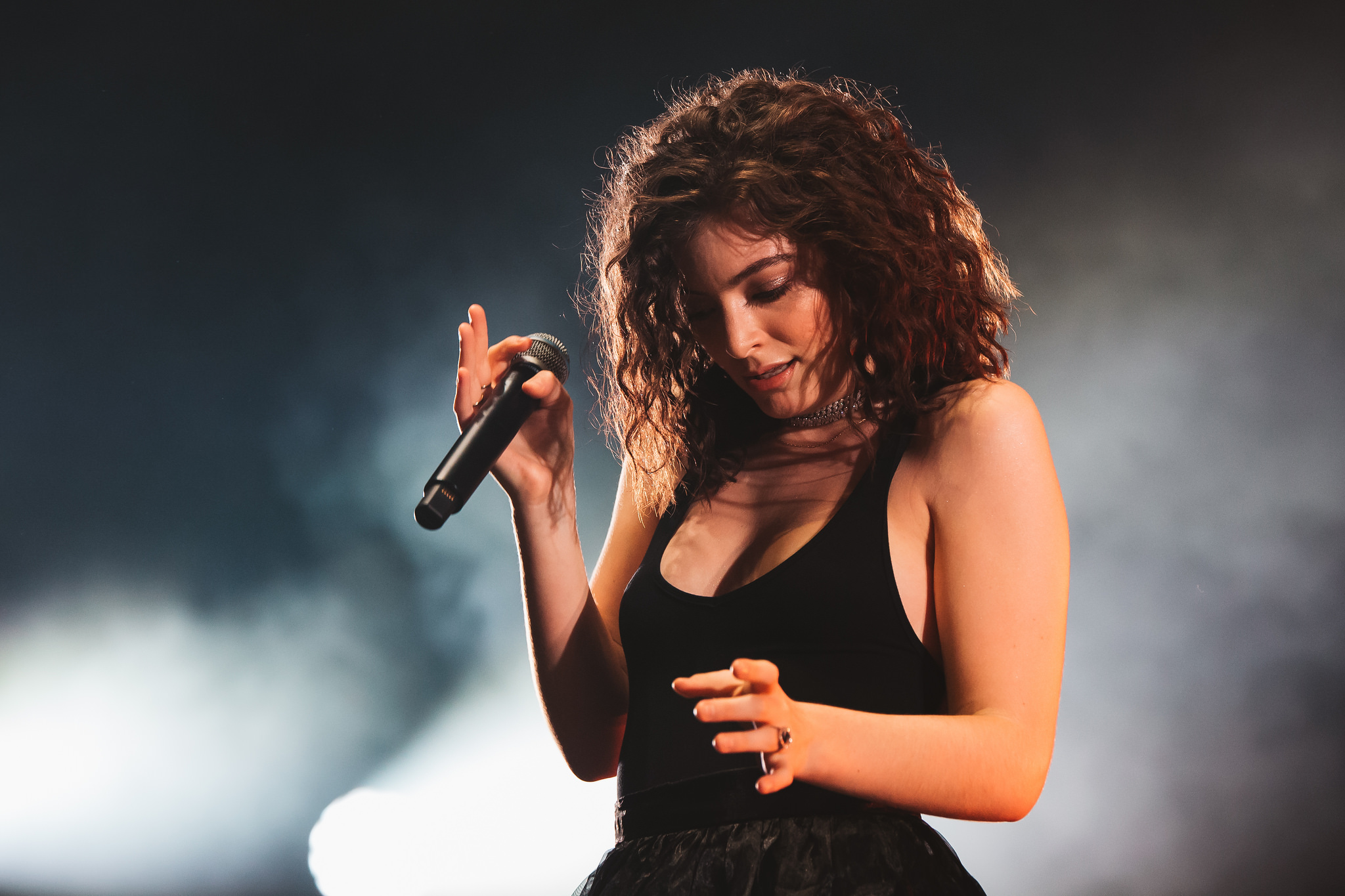 The red carpet at the 60th Annual Grammy Awards in New York was scattered with stars proudly wearing white roses and badges to support the #TimesUp initiative against harassment and inequality towards women in the workplace.

Among those photographed with a white rose adorning their outfits were some of the biggest names in music, including Miley Cyrus, Sam Smith, and best pop solo performance nominee, Lady Gaga.

The white rose was chosen as a symbol of solidarity by the newly formed activist group, Voices of Entertainment, which was created by Meg Harkins of Roc Nation and Karen Rait of Interscope Records, who sent a letter to Grammy attendees earlier this month. “We choose the white rose because historically it stands for hope, peace, sympathy and resistance,” the letter explains.

“They [women] need to step up”
– Neil Portnow, The Recording Academy President

The group asked the musicians attending the ceremony to join them in support of equal representation in the workplace and to display “a heightened awareness of accountability that our sisters started on January 1st and continued through the Golden Globes and onward.”

Despite the support and activism of the musicians who attended the event, held at Madison Square Garden, The Recording Academy seemed to miss the mark regarding female representation among the big winners of the night.

Whilst the Grammys have made a great improvement with the representation of artists who are of black or mixed ethnicity, who raked in the highest number of nominations, Jay-Z received eight nominations, followed by Kendrick Lamar with seven, Bruno Mars with six and then Childish Gambino, Khalid, and SZA each receiving five nominations a piece, female artists fell short this year.

Women won just 17 times, which is less than 20 per cent of the awards available. Alessia Cara was the only female winner in the televised portion of the ceremony for her victory in the best newcomer category.

Neil Portnow, President of The Recording Academy, addressed this controversy in an interview with Variety, stating “women who have the creativity in their hearts and souls, who want to be musicians, who want to be engineers, producers, and want to be part of the industry on the executive level… [They need] to step up because I think they would be welcome.” 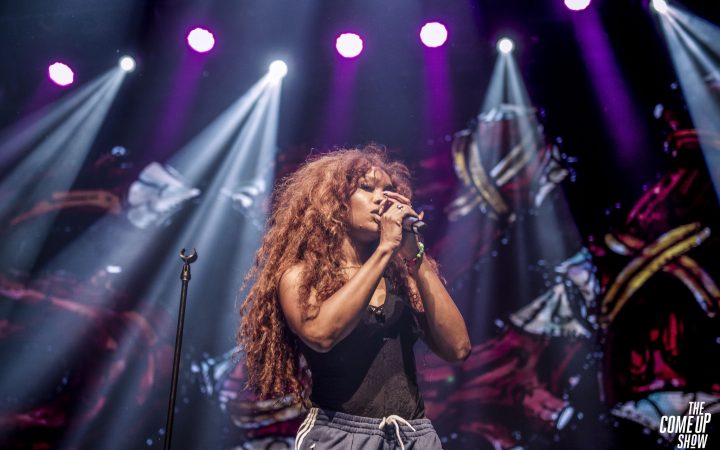 SZA at The Come Up Show

The most nominated female was 27-year-old SZA, who’s neo-soul vocals on her critically acclaimed debut album CTRL should have made her a frontrunner in the night’s proceedings. Her album gave a modern take on a classic R&B aesthetic, but despite five nominations, she left the show empty-handed.

Another favourite was Lorde’s sophomore album Melodrama, which was nominated for the coveted Album of The Year trophy. The 21-year-old was the only woman nominated for the award and the other nominees, Jay-Z, Kendrick Lamar, Bruno Mars and Childish Gambino; all graced the stage with performances throughout the night. 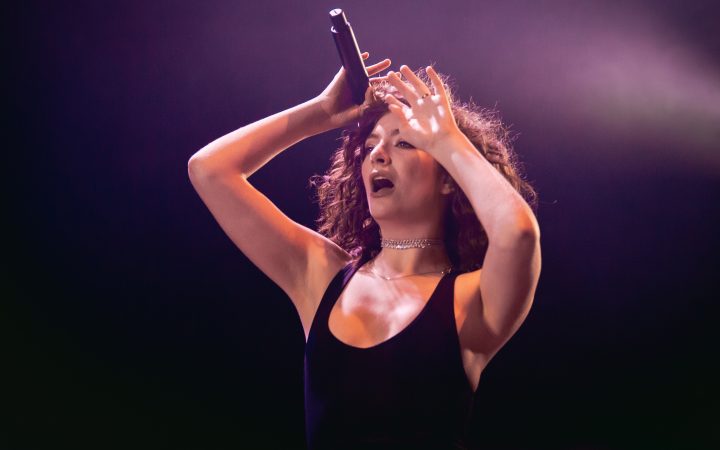 Lorde performing on her Melodrama tour

Her album, produced with Jack Antonoff of FUN and Bleachers was the brighter big sister of her moody self-titled – and Grammy-winning – debut. It is euphoric pop melodies was a coming of age masterpiece of heartbreak and self-acceptance. Despite the praise the album has received since its release last June, it did not win, and Lorde was notably absent from the night’s performance proceedings.

When asked by Billboard magazine about Lorde’s performance snub, Ken Ehrlich, executive producer of the Grammys, explained that whilst she had produced a great album, there was no way that they could accommodate all of the nominees. It could be inferred from this that Ehrlich believes that the AOTY nomination should be enough recognition, arguing that “album of the year is a big honour.”

this says it all –@nytimes January 26, 2018 pic.twitter.com/R3YdHwieXf

Sonja Yelich, Lorde’s mother, tweeted an image of a clipping from a New York Times article on January 26, having circled the fact that “of the 899 people nominated in the last six Grammy awards … nine percent were women.” The clipping also referenced that Lorde would not perform this year, leading Yelich to caption the post with a snappy “this says it all.”

Lorde herself has also snapped back at the Recording Academy with a tweet reading “IF YOU’RE DEBATING WHETHER OR NOT I CAN MURDER A STAGE … COME SEE IT FOR URSELF,” along with a link to her tour dates.