The Kurdish are an ethnic group from the Middle East,  they inhabit a mainly mountainous region covering 500,000 square kilometres and spanning four countries; Turkey, Iraq, Syria and Iran.

The Kurds are the world’s largest nation without a state. While ‘Kurdistan’, which means ‘Country of the Kurds’, can often appear as a country on world maps used by Kurdish militants, no such state is recognised by international law.

There are also significant Kurdish diaspora communities around the world; in Europe, the USA, Canada and Russia. The largest is in Europe, and statistics released by the Paris Kurdish Institute suggest that there are somewhere between 1.5 and 1.7 million Kurds living in Western Europe, including 800,000 in Germany. Some 50,000 Kurds are believed to be living in the US and estimates suggest more than 25,000 are living in Canada.

Artefact spoke to 22-year old Rojda Yavuz about her experiences of being part of the Kurdish diaspora in Europe. Yavuz describes herself as, “a Kurdish girl born and raised in Belgium”, the daughter of first generation Kurds. She says that her father was one of the first Kurds to arrive in Belgium and many family members followed him so now the majority of her family are living there. 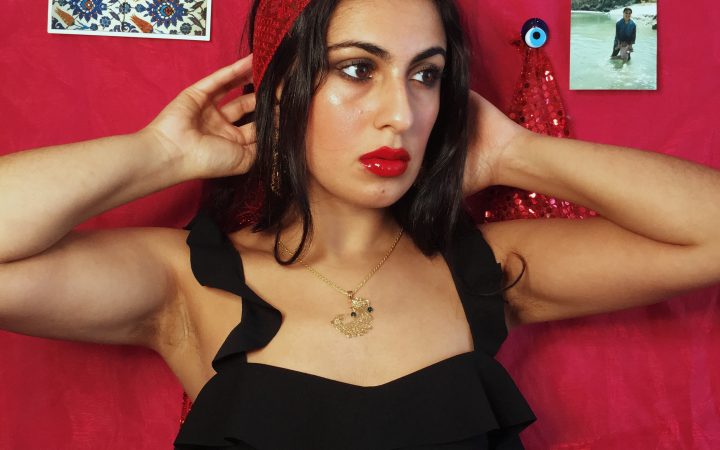 Her family had to leave their home in order to avoid political prosecution: “I come from a family of political refugees. My father was involved in underground political activities and had to flee from the Turkish regime. My uncle was locked up in Diyarbakır prison, a prison known for its torture techniques.”

The prison is infamous for the atrocities that were carried out there in the early and mid-80s, particularly in the years between 1981 and 1984, prisoners in Diyarbakır Prison were subjected to horrific acts of systematic torture and dire living conditions. The Times named it as one of the ‘ten most notorious jails in the world’, and 34 prisoners lost their lives between 1981 and 1984 in a period now referred to as the ‘period of barbarity’.

For Rojda’s family, the move was necessary but she explains the difficulties in being part of a Kurdish immigrant family: “Every immigrant kid growing up in the West goes through an identity crisis but I think the story is particularly difficult for Kurds. You grow up in a place that says you don’t belong here and you don’t have a homeland to call home, so where do you go?”.

Many immigrant children face a dilemma when it comes to their identity, but the issue is heightened when you do not have a country to call your own and there has been systematic discrimination against your people and historic attempts to eradicate your culture and identity. This is a painful reality for children of the Kurdish diaspora.

“First generation immigrant kids grow up with two different cultures. It very hard to decide to which one you belong to more, especially when one of the cultures you belong to is denied. My Kurdish identity is the connection I have with my parents and my home land. Leaving it behind would mean to leave behind a big part of me.” 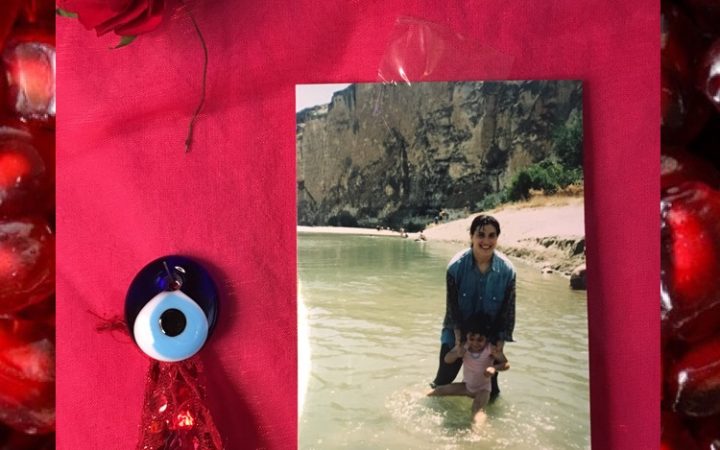 Rojda stresses how vital her family has been in forming and cultivating her Kurdish identity as they are still very much established in their culture, having kept their language and maintained their traditions: “It is thanks to my family and their history that I have always felt proud of who I am and where I am from.”

For her and her family, being Kurdish is central to their identity: “Before anything else, I am Kurdish. I grew up in a family that takes pride in being Kurdish, despite of what any regime says, and that was passed on to me. They showed me how beautiful my culture can be.”

It has been difficult for her to witness that many Kurdish people have been forced to hide their identity: “I went to Merdin this summer and now you see Kurds no longer speaking their mother tongue in their native land because they get shamed for being Kurdish and get treated like second class citizens. Kurdish clothes no longer worn and Kurdish holidays no longer celebrated because Turkey banned them.” Rojda feels that it is the responsibility of all Kurds to maintain their culture and traditions “If we don’t hold on to it, it will soon be gone and forgotten.”

Rojda is defiant in her stance: “The whole world may deny my existence and try and take away from me what I so dearly consider my native land, but it won’t ever make me feel differently about where I am from.”

This is a feeling that is shared by her father and uncles, “Their Kurdish identity has stayed very important to them because it is the reason they were forced to leave their native land. You don’t forget about things like that. Their pictures are up on my wall of heroes. I still speak Kurdish every day and we celebrate Newroz every year. My love for Kurdistan started at home and it’s the greatest gift my father could give me.”

She wrote a poem, My Kurdish me, is all of me, which talks about her own Kurdish identity while also dealing with the preconceptions many people have about Kurds.

I think as Kurdish people we get politicised from the day we are born.

Introducing myself, and someone has already asked “from which part?”.

We are a people without a land, before we are human.

We are a victim of Turkey’s oppression, before we are people with dreams.
We are Iraq’s oil dreams, before we ever become something else.
We are Kurdish, before all.
Our identity is defined by our ethnicity.
You grow up in homes with your dad’s heroes on the wall and learn to respect them till the last day.
At five years old you already know about how your uncle got tortured in Diyarbakır prison and how your cousins had to flee because Turkish soldiers were raiding their houses.
Twenty years later you’re sitting with your uncles at the big table discussing politics with them.
Öcalan engraved in my heart.
I am a product of my heart breaking history. And I will always be.

Rojda is adamant that although she is a product of a long and tumultuous history, it she doesn’t let it define her: “I am more than the trauma and the pain that comes along with being Kurdish, I am the beauty of it too. Before we even get to decide what being Kurdish means, people have already put this political trauma on us,” she said.

“I dedicated my piece “My Kurdish me, is all of me” to that. Kurds are more than a bloody history and traumatic political situation. We are people with dreams, we are families, we are doctors and we are artists. We can be anything.”