Veganuary: Just a fad or here to stay? 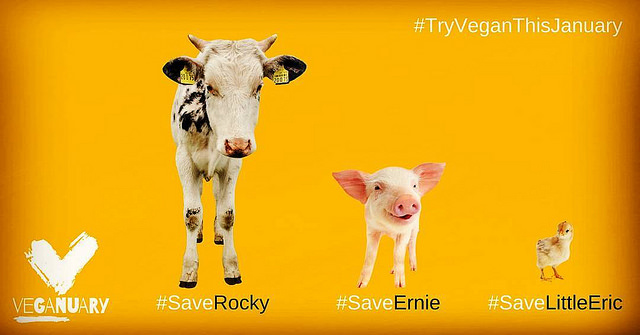 It’s the first of January and everyone is waking up after a night of celebration welcoming the New Year. This is also the day where resolutions to be healthier, go to the gym more, and rise to the challenge of Veganuary, begin.

But what is Veganuary? The latest detoxing trend to kick off the year has the same principles to dry January, except instead of giving up alcohol, Veganuary involves giving up meat, fish, dairy and all other animal-based products for 31 days.

The official Veganuary campaign aims to help people to try Veganism throughout the month of January, but also encourages pledges to continue once the official challenge finishes.

Simon Winch, Chief Executive at Veganuary said: “There are lots of reasons why people try being a vegan for 31 days – animals, the environment, sustainability, world hunger, personal health, athletic performance, global human health or just because it’s a new challenge.”

There is a significant rise in the number of people becoming vegan every year and attempting Veganuary, so maybe it’s time to stop treating it like a fad and start treating like a trend that is here to stay. “With more than 500,000 vegans in the UK and that figure is rising exponentially, it’s a trend that’s only going to grow,” Winch continues.

However, not everyone agrees with the ideologies of veganism and Veganuary has generated a lot of attention in the media and online. One television reporter, in particular, Piers Morgan has continuously mocked the campaign both on Good Morning Britain and on his personal Twitter page, making several controversial statements. 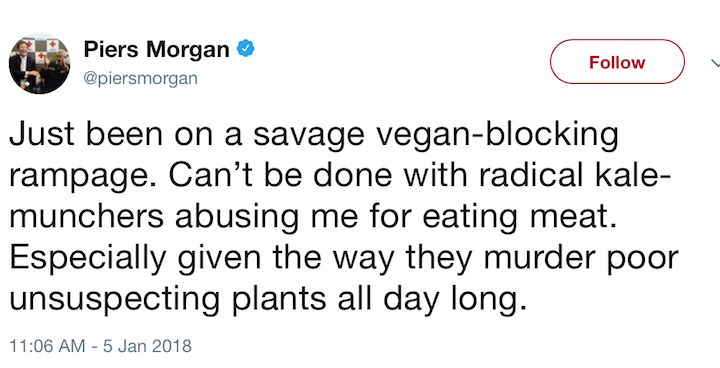 The trend of veganism has surpassed the online sphere of discussion and has leaked into the mainstream. Almost every supermarket from Waitrose to Asda have brought out brand new vegan ranges and all in time for the beginning of Veganuary- due to increasing demand for more plant-based options.

But it doesn’t stop there. Most restaurant chains, cafes, and fast food places are also providing vegan options and menus including Zizi’s, Las Iguanas, Starbucks and even McDonalds.

It has become easier than ever to be vegan, with fewer restrictions on places to go and endless choices of dishes readily available- and not just salad.

The rise of Veganuary and veganism has also led to more vegan and vegetarian-only restaurants opening. The founders of Tibits believe in “tasty and cruelty-free food and drink,” which led to the establishment of their restaurant chain in 2000 – they currently have eleven restaurants, with two situated in London.

“Tibits is all about fresh, healthy and enjoyable vegetarian food and drink. Every day we feel so grateful to be doing something meaningful, shaping the future,” states a representative of the company. 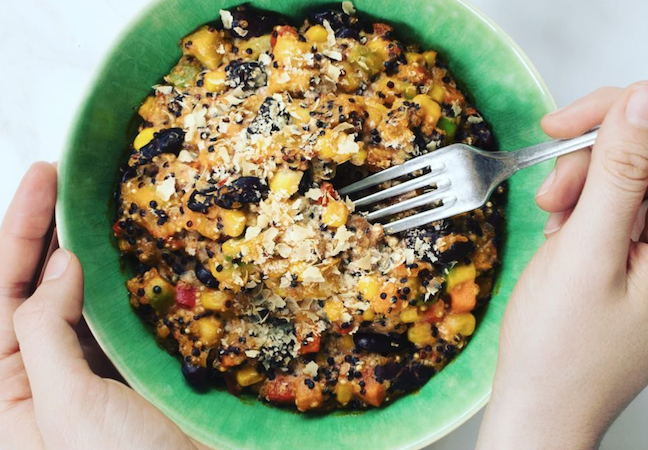 As supporters of Veganuary since the beginning, working in partnership for several events, they believe that: “Now more than ever before it feels like people are making a constant move towards being vegan rather than just treating it as a fad. Fruit and vegetables have become stars on the plate and we are excited to be one of the forerunners. It definitely feels like plant-based food is here to stay and people see the benefit of their wellbeing and the planet.”

It appears that there is a correlation between the rise of Veganuary and veganism and the popularity of dedicated vegan/ vegetarian restaurants such as Tibits whose choices are ‘more than 80 per cent vegan.’ “We’ve definitely seen a rise in a demand for more vegan dishes, hence us starting vegan Tuesdays.”

Tash Mok, 23, has committed to a vegan lifestyle for three years and believes that Veganuary is a good idea. “Veganuary introduces people slowly to a plant-based lifestyle and shows that saving the lives of animals isn’t difficult. Its popularity only adds to the accessibility for vegans, providing endless options, it used to be a lot harder to eat out, now vegan options are everywhere.”

“I became vegan over three years ago to become more environmentally friendly and because they put a lot of chemicals into animal production which affects us when we eat it,” she continues.

According to research conducted by scientists at the Oxford Martin School, following a vegan lifestyle can cut emissions by up to 70 per cent, benefitting not only animals but also the planet.

It looks like 2018 is turning out to be the year to ditch the animal made products and live a plant-based lifestyle, will you be joining in?