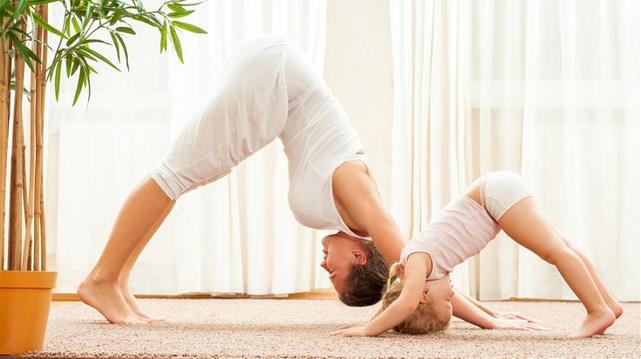 Back in the 90s, when my parents were young and had just finished their High Schools, there was a tendency to have children at a very young age. My mom gave birth to me when she was 20 years old and my father was 21.

If nowadays this age seems a bit too young to give birth or even get married, back then it was quite common. Furthermore, any girl aged 25 would often hear how her elderly neighbours would blaspheme and prophesied her a lonely life without a husband and kids.

Nowadays, people of my age worry more about their career and who they wish to become in future. When I ask my male friends how many children they wish to have, they often get lost and confused and say something like: “I haven’t thought about it yet.”

Well, what can you actually discuss here if there is rarely anyone who would be willing to start a serious relationship?

What can possibly explain this phenomenon of the modern world? One could assume that children of 1990s and 2000s, tend to mature more slowly than their parents did. My father started to earn money from the age of 16 and is still working. By the age of 16 most of us are still in the high school, so one would ask how could we possibly become financially independent by then?

Well, there are some teenage YouTube bloggers and singers like Justin Bieber who gained prominence at a very young age, but there are not many people like that. Some people will probably aim to get a decent salary before the age of 30, but combining work hours with parenting is most likely to be impossible for most of us.

In my opinion, it is a choice each one of us has to make. Traditional family values have grown less important through the time, but historically people would more often choose happiness and welfare of their family over their personal ambitions.

In order to see what the people of my age think on this subject, I decided to make a questionnaire for my followers on Instagram. The results of the questionnaire revealed that 57 per cent of my friends has parents aged 40-45, which supports this view.

As we can see, today, we will see more people aged 20 with their parents still being very young at 40. That feeling when you are already a grown-up, but your parents are still young, play sports with you and drink wine with you and your friends late into the night? People on the street would even say that my mom and I are sisters, and each time I heard these words, they made me smile.

Of course, there were times when me and my mother, like every parent and a child, quarrelled and did not talk for days because of a piercing or any tattoos that I have had done without asking permission.

Or times when she was upset with me because of my behaviour at school. But with such a noisy, naughty and unruly child, as I was, I could not wish for a better mother. 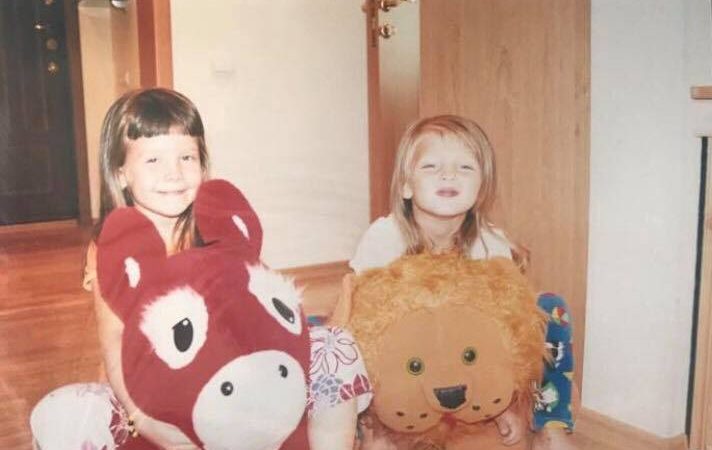 My sister, Jane, and I at a very young age.

Now you would probably say that it is more about one’s character than age group, but I would certainly say that my relationships with my parents could be much worse if they were ten or twenty years older when they gave birth to me. I believe that the lesser is the age difference between you and your child, the closer you are.

One time there was an incident where my parents had to sign some form at school and instead of asking them to do it, I did it myself (copied my mom’s signature). When an angry teacher at my school called my mom to say that I misbehaved one more time, instead of punishing me, my mom would ask:

“What present do you want, Anna, for being creative?” I asked my mom then if she was sarcastic, but she said: “Not at all. I just find you very creative and see that you are able to solve any problem without involving your parents. That is a great quality of yours, but please next time do not do it in front your teachers.”

I still remember how shocked I was, but I still could not avoid asking for a present and finally received Justin Timberlake’s FutureSex/LoveSounds 2006 album.

At that time I was ten years old and it was the time of Timberlake’s and Rihanna’s greatest hits. As you can imagine, my mom was 30 and could not hesitate to dance and sing with me to the top hits of that time. 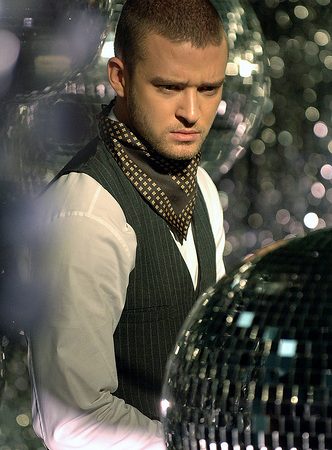 So I guess only due to the fact that my parents were young and still had an easy attitude to all the things serious we got on so well and managed to avoid so many conflicts when my behaviour was not ideal. My parents would often laugh at me when they heard stories that I poured water into the socket. Of course, they punished me for that and told me that it wasn’t safe for my life, but we still had a good laugh.

Now I look at the 40 and 50 something peers of my parents and there are more and more of them who decide to give birth to their children now. Without any doubt, it is their own choice, and I am not in a position to judge their choices. But one thing is for sure: they will never be as young again and so with a greater age difference with their children they are more likely not to understand one another.

Yes, modern technologies and advancements in the spheres of medicine can allow anyone to have children even at the age of 45 or 50 years old. No matter if you chose extracorporeal insemination or services of a surrogate mother, nobody can stop you from having children when your body stops helping you with that due to the ageing processes. But would it be the same to be a parent at 20 and at 40 years old?

I would not say so. Yes, I do not have children myself, but I can see a lot of real-life examples. My father became my parent when he was my age, and he became a parent of my youngest brother when he was 40. Without any doubt, he loves us equally, but unfortunately, due to a life that he lives with lots of responsibilities for family and his businesses, he has aged very quickly.

If he was a young man when I was born, he could afford to not sleep at night, singing me a lullaby when I would cry in my sleep, and wake up every hour to calm me down.

Now, however, he barely gets to see his children. When he comes home from work, if it is before 10:00pm, which rarely happens, he is most often very tired and would just eat and sit in front of the telly. It’s not that he loves my younger brothers less, but he has less energy to play tennis with them or even to talk to them about music or girls, not to mention more serious issues.

If you would ask me now, I would certainly choose to have my child when I am 20-30 years old. Yes, there are people like George Clooney who first have children at the age of 55, but I believe it is an extreme case and I do not like to follow his example. By the age of 55, my parents would most likely be grandparents for my children and I believe that it is how it should be. 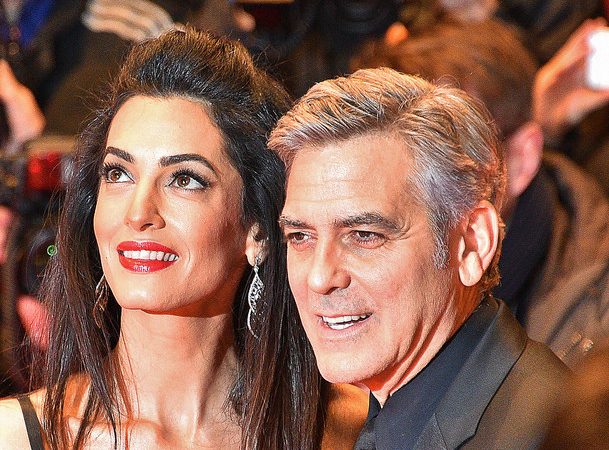 When the Clooney twins will reach the age of ten, their father will already be 65. I really doubt that at that age he will have all the energy to play football with them for hours on the field or any other sports. Even with all the money and his fame, just as every human being, at 55 George Clooney is already an aged person and with time he will not get any younger.

No matter what your social status is, or what you have managed to achieve in your life, I believe that there are laws of nature that we should follow. At the age of 20 you are full of energy and ready to give birth to healthy children, but after they reach the age of 35 – 40 years old, for most women it becomes harder to get pregnant. Even if you get pregnant or become a father of a child, you still have another 18 years to put into their upbringing.

Yes, if you have always dreamt of becoming a parent but could not meet your partner at a young age, there is nothing wrong with doing it after you turn 35. But I believe, it is better not to take your time, but act on time.  No matter in what kind of circumstances you are, you should still aim to start family planning at a young age so that later on you would not be ashamed of being the oldest parent on the parents’ meetings at school.

I would like to sum up my article with a story of my favourite actor, Keanu Reeves. When asked whether he would like to settle down, Keanu answered that he thought it was too late. “I’m 52. I’m not going to have any kids,” said Keanu. I have to admit that I have a huge respect towards the actor, as he proved not to be egoistic and self-centred.

Yes, it is impossible to feel what Keanu felt when he lost his only daughter without ever becoming a parent again. But if Keanu Reeves is not afraid of the truth and the fact that it is a bit late to become a parent at 52 than he is an awfully wise and honest with himself man.