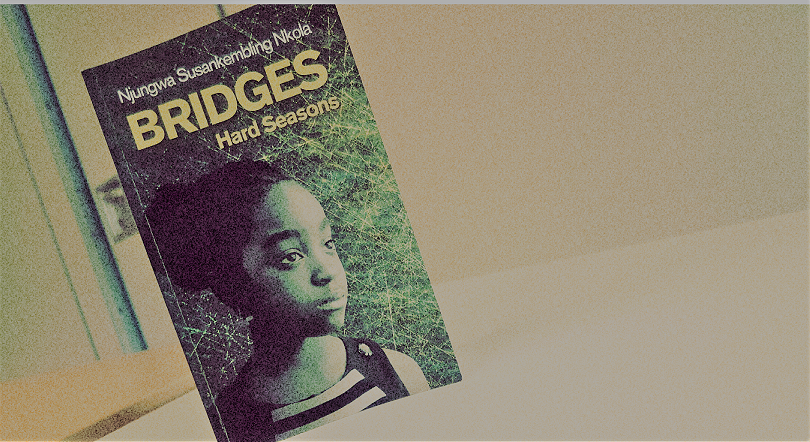 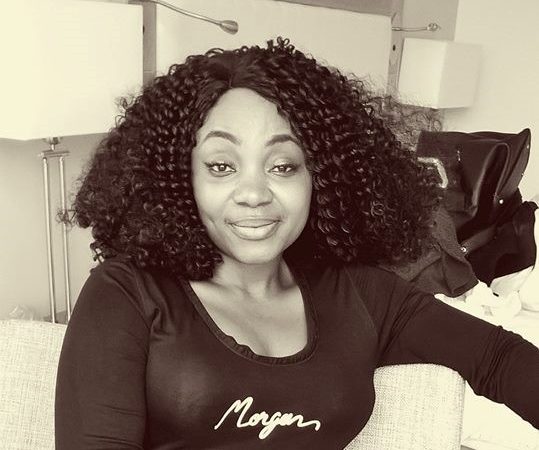 British-based African actress Njungwa Susankembling Nkola adds writing to her list of many talents, but what can be made of her novel Bridges: Hard Seasons?

The novel explores a lady called Deborah who flees from Cameroon having escaped prison and travels through Nigeria before entering the UK.

As she seeks asylum upon her arrival to the UK, she talks about her life struggles, identity and the tension between Anglophone and Francophone Cameroonians, which still has an effect on Cameroonians presently.

Although published in 2015 with New Generation publishing, Susan has recently urged people to have a read of the novel on Facebook and even has the book cover as her profile picture.

However, since her last post regarding the novel, there has not been a huge share of her piece of writing circulating on the Cameroonian facebook community. However, the pleasant read should have already been read by a fair few Cameroonians and reached other outlets and audiences.

Initially, anyone who picks up the book may not be drawn to have a read because the summary on the back of the book does not effectively draw attention to the journey they are about to embark throughout the novel.

Rather, the main character Deborah is spoken of and the words that surround her name read as jargon which may be an instant turn-off for anyone who might spontaneously look for a new book to read.

Without any knowledge of whether the story is fact, fiction or other literature, curiosity is what would merely push the reader to buy the book – after all, the 90-page book does not exceed more than £8 for a paperback copy.

It is then in a heartwarming dedication that Susan has written to her father she declares that this is her first book and a novel at that.

The cover of the book is a picture of her daughter and she also declares her love for her children, sisters and friends who gave her the space she needed to begin her first authored piece.

But every secondary school student in Cameroon should read this novel – although the beginning of the novel is slightly vague it becomes clear ‘who is who’ by the eighth page and the real story begins.

“Little did she know her pride an excitement would soon turn into the greatest nightmare of her life.” Village life, boarding school, government, history, love, tribalism, death and sexual assault are topics that are covered in the story.

With relatable scenarios that still face Cameroon and other African countries today, the book offers important life messages that if the reader is not personally affected by, many known people are.

The short pleasant read also explores the connotations behind what Africa is really like and what it means to be a proud asylum seeker.

“But for this, she would not have left her own country.” With similar quotes throughout the novel, the reader is constantly reminded that home is always home and further stresses the idea that not every time someone decides to leave Cameroon it is necessarily for the better.

Yet, does not fail to look at the serious issues that face Cameroon backing up these real-life situations with historical facts and an insight to political parties within the country without bias.

With a country that has about 24 million people only 3.5 per cent of that population are over 65, Deborah’s story starts at the year of her birth, 1980.

This opens up a young, fresh, energetic and political debate that would be very healthy at home and especially within the classroom if the book is able to have a standpoint in the Cameroonian education system and as Cameroonian literature.

From sexual hate to sexual love. Intimacy is discussed which again is very important for those who leave home step into boarding schools and have no idea of what sex is but could face daily encounters with men.

Most females that went to boarding school can talk of some sexual experience between a grown man and a fellow student that took place in boarding school or of a family member that makes sexual passes at a niece he may be sponsoring in school.

Moreover, the ignorance that surrounds the many minds that go from church to church believing prayer is the soul solution for everything is another reason for the read.

There are some that believe if they pray hard enough or wander from church to church and attend daily church seminars everything will just be okay. These issues are essential for many in Cameroon and again open up logical discussions and thoughts.

Also, for a nation which glorifies men and places them first place on a pedestal having the voice of a woman lead the story makes the novel have a very mothering quality which is essential for many males growing in a country were women are the backbone for the day to day living standards further educating males to appreciate the females that they have around them.

But what’s in it for everyone else?

A quick read that touches on the above subjects through the eyes of an African woman. But for those like myself that have met Suzan herself, witnessed, listened to her many stories and become familiar with the way she talks, walks and her facial characteristics and her behaviour it’s hard to say whether she is Deborah, knows of a Deborah or simply was just writing fiction that focuses on reality.

For anyone wanting a copy, the novel is available on Amazon.