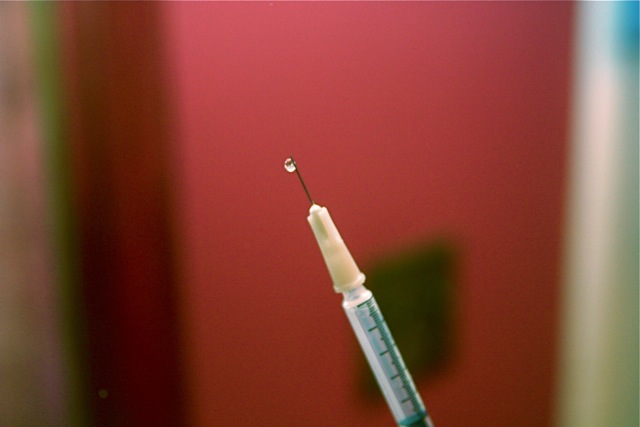 “A nation of junkies” is how Reverend Stephen Cottrell described Britain’s current mental state when it comes to seeking happiness and fulfilment, at a recent education conference. Cottrell sees society as one that constantly influences people into believing that by purchasing luxury clothing items, expensive cars and having cosmetic surgery, the majority of their problems will cease to exist. According to him, this all alludes to a materialistic resolution for problems which do not always start in our wardrobes, in our garages or on our bodies.

So, what are the statistics behind cosmetic surgery trends and most importantly why do people do it?

The British Association of Aesthetic Plastic Surgeons (BAAPS) recently released their annual audit results in which consultant plastic surgeon Rajiv Grover, who was also a former president of BAAPS, says that ‘dad bods’ and ‘filter jobs’ are the latest trends. Grover notes, “The media’s adoption and celebration of the more natural looking ‘dad bod’ is a possible driver in this trend, shifting the focus to the face rather than the body.”

This, in turn, has lessened the pressure on men to adhere to strict gym regimes in order to attain athletic body figures. However, this trend does not appear to have transferred to women, even though Grover notes: “Society, unfortunately, has a history of being more forgiving towards men’s physiques than women’s.”

To gain a better understanding of the statistics and trends, as well as the wider debate, Artefact spoke to Naveen Cavale, a spokesperson for BAAPS as well as a consultant plastic and reconstructive surgeon. “Plastic surgery is the most varied type of medicine any doctor can practice. We interact with all other specialities in a hospital and no two reconstruction patients are the same.”

The London-based surgeon works both with the NHS as well as through private practices specialising in breast surgery and rhinoplasty. His skills are not just limited to breast lifts and nose-jobs however, “This week alone, I have operated on a 12-hour-old baby, a stabbing victim, an elderly man with cancer on his skull, which exposed his brain, as well as several cosmetic surgery patients.”

Cavale explains that often people make wrong assumptions “People often judge cosmetic surgery patients as being insecure, but this is really not the case in my practice. I see people with very specific issues and, more often than not, very realistic expectations of what they can expect.”

In 2017, according to the BAAPS annual audit results, the top surgical procedures, for men and women, included breast augmentation, breast reduction, blepharoplasty (eyelid surgeries), abdominoplasty as well as rhinoplasty. Rhinoplasty has risen by two per cent whilst breast augmentation and reduction have risen by six per cent equally. 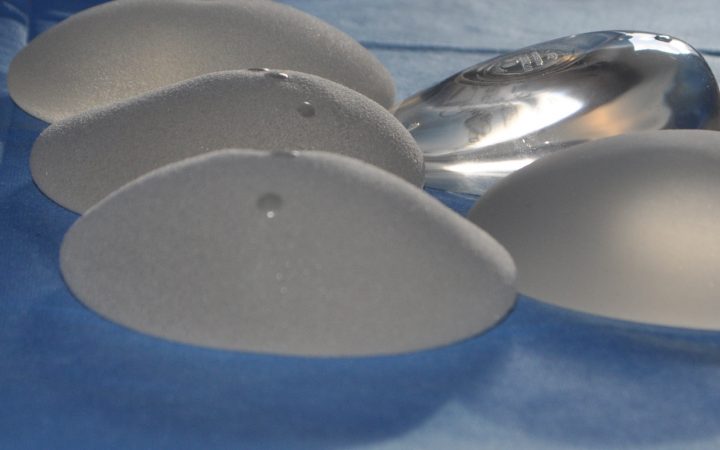 The figures may not appear to be that drastic, perhaps in part, due to the popularity of social media and photo editing apps as well as filters that are available for free. It certainly beats the cost of a quick nose job which can cost anywhere from £4,500 to £7,000 according to the NHS. This excludes the additional costs of consultations, further surgery as well as any follow-up care.

Such operations are not always available on the NHS, however, if the reasoning behind it is purely cosmetic. Some even argue that the services, often attributed to those who need life-saving surgery, should not be extended towards fixing botched surgeries for example.

Most recently, Jeremy Kyle presented a segment on ITV’s Good Morning Britain in which he, alongside co-presenter Kate Garaway, furiously questioned two guests regarding cosmetic surgery and the NHS. The main topic that both presenters seemed to focus on was that of going abroad because cosmetic surgeries are notoriously cheaper there.

“Surgery abroad is often cheaper and surgeons abroad are very well qualified and skilled,” Cavale tells us, “hospitals abroad can be of a very high standard but this is not the issue.”

“Aftercare is a problem because of the distances involved. Patients have often mis-sold surgery abroad as being very simple, often accompanied by the afterthought of relaxing on a beach somewhere.” Furthermore, to this, patients travel back home during a critical time when they should be receiving vital aftercare to ensure the best possible outcomes from their surgeries, “If things go wrong at this stage it is then very difficult to get help from your surgeon or the hospital abroad. The agents who sent you there often claim it is no longer their responsibility,” Cavale explained.

It is under these conditions that those who have suffered complications find themselves turning to the NHS for help,”I see one or two ‘cosmetic tourism’ patients in my NHS practice every month. And I’m just one NHS consultant, working in one hospital in the UK!” For Cavale the only way to make cosmetic surgery abroad safer is for patients to stay abroad for several weeks until the main danger periods are over.

Yet the numbers of people travelling abroad continues to increase. Tehran, in Iran, has been nominated as the ‘nose job’ capital of the world and with good reason. Amongst the top four countries who perform rhinoplasty, Iran came fourth with a total of 37,423 procedures which account for 3.9 per cent of rhinoplasty operations worldwide. In terms of business, for a country whose political and religious background is often a point of scrutiny in the Western media, this is a very lucrative business. Yet, there are those who are worried about the consequences this may have, not only on those who suffer complications but for the female psyche.

Azar, a fashion student from Manchester, is of Iranian descent and has seen first-hand how the nose-job craze has affected countless  women in Iran, “The government have very strict rules [in Iran] when it comes to modesty and this influences heavily what women can and cannot wear. Because of this I feel women are left with little to no other way to express beauty apart from cosmetic surgery. When you go to Iran a majority of women have clearly had a nose job in the past. It’s rare to see someone who hasn’t.”

For many having the procedure and even the medical bandage, used to protect the nose after, is seen as a status symbol and even, some may say, a rite of passage. “So much of cosmetic surgery has been introduced into the culture there that people have become addicted. It starts with a nose job and then people continue doing more surgeries,” Azar told us. 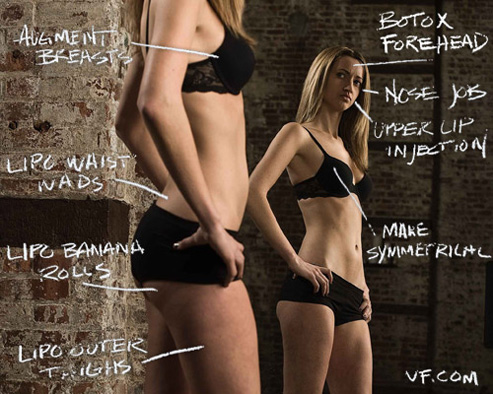 Whilst Azar recognises that not all women turn to cosmetic surgery, the numbers are high and continue to rise year after year: “I think if you are genuinely insecure about a part of your body and you can accept the risks of surgery then fine – do it – but only once or twice. Not several times, over and over for no real [medical] reason.”

Despite Azar’s strong views on cosmetic surgery she too has had a rhinoplasty. “I decided to go to Iran because the surgeons there are the most qualified and experienced in the world. It was a cosmetic procedure. When I had my nose job done I asked for a natural alteration. You can’t really tell I’ve had it done unless I tell you.”

Although cosmetic surgery, in particular, rhinoplasty, has become commonplace amongst the younger generations there are those who still have not come to terms with the change in times.

“Nose jobs have been common for generations but this extremeness is new. Older generations don’t agree with it and that’s why its mentioned a lot in their news and social media sites.”

Part of the trends that lead to such interest, if not a fascination with cosmetic surgery includes the promotion through social media platforms. Cavale notes that while social media platforms are just another form of communication people do need to be careful of what they take at face-value.

“As with all communication, it is not the medium that is to blame, it’s the content. I communicate through social media, but I’d like to think I am doing so in a responsible way. Surgery should never be ‘sold’, it is too serious and the risks and consequences involved make it very different from, for example, buying a new car.”

For Cavale the answer lies not in restricting this form of communication for businesses as it may lead to badly selected and performed surgery. “If we were to restrict communication in any way, we risk things going underground and unregulated. That is far more dangerous a situation for someone to find themselves in.”