Spotify, or rob you blind? 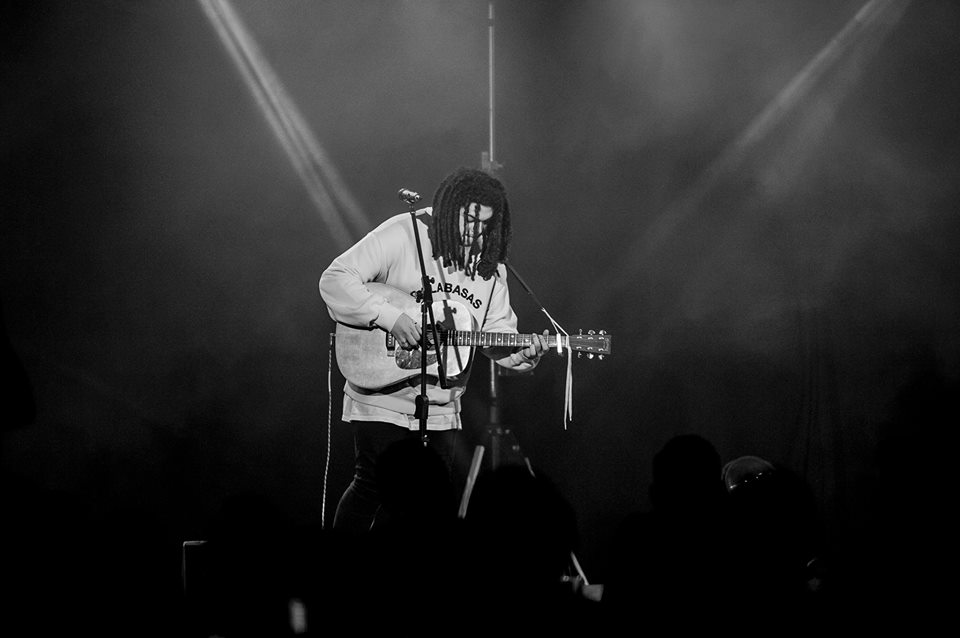 “You get no money, the way the music industry works is there used to be lots of money. There is still lots of money in it, it’s just revenue streams have been shifted. So music now is just a free commodity like a physical song nobody gives a crap about essentially, you make no money from streaming. But with music, if you love it, that’s enough.”

Artefact met with aspiring artist Richard Farlie to talk about his journey in such an intense industry. Richard, 21, has already started to receive recognition for his work, with his single Give Me Your Love landing at number 25 on UK’s viral 50.

In this interview Richard goes in-depth about his musical interests, influences, plans and even sings a snippet of his new song. He also talks about how the industry has become so commercialised that it’s making money is not a realistic hope but the main thing that drives him is his love for music.

His new single can be found on Spotify.