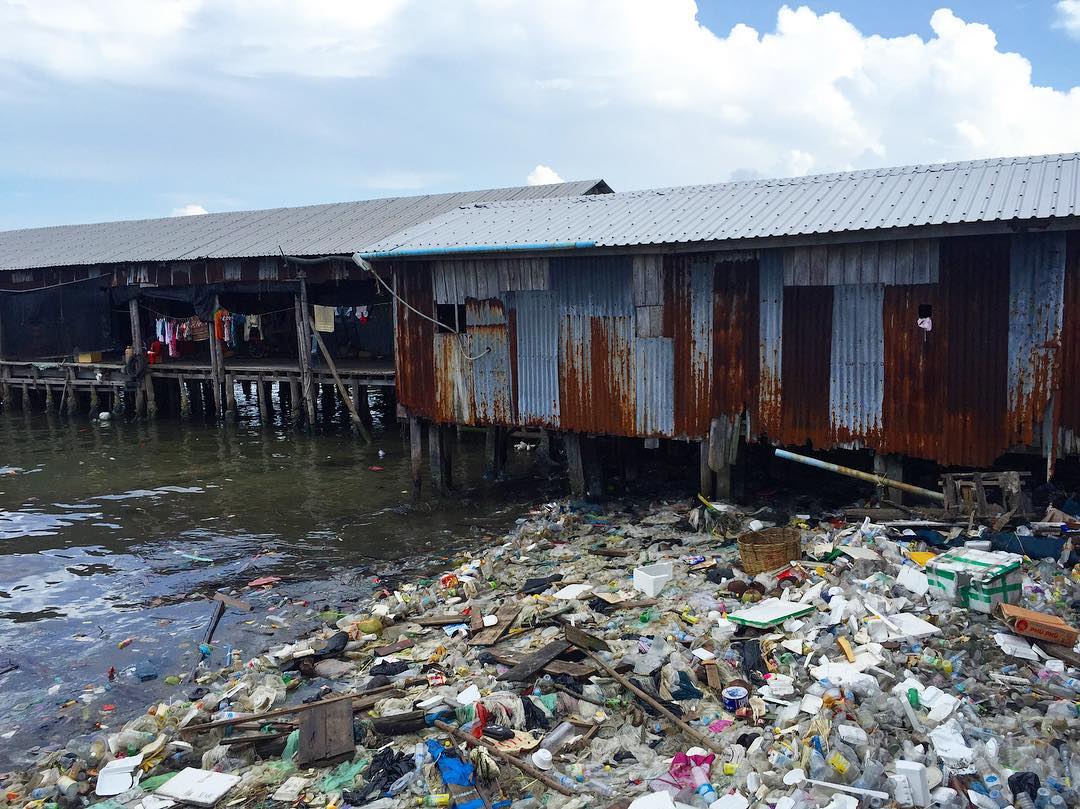 The sun is rising over the ocean. With it, the early risers grab their surfboards and swim into the crashing waves. Even though it’s monsoon season, there are no clouds to be seen. Just a bright red sun rising over the palm trees and a beach covered in rubbish.

Whilst this scene is a tourist’s dream of the tropical paradise that is Bali, the reality is that the coasts of the island are becoming dangerously polluted, covered in plastic bottles, old shoes, straws and cans.

Australian wave-chasers are the ones affected the most, claiming to have suffered from ear and other infections when surfing in the famous Balinese coasts. 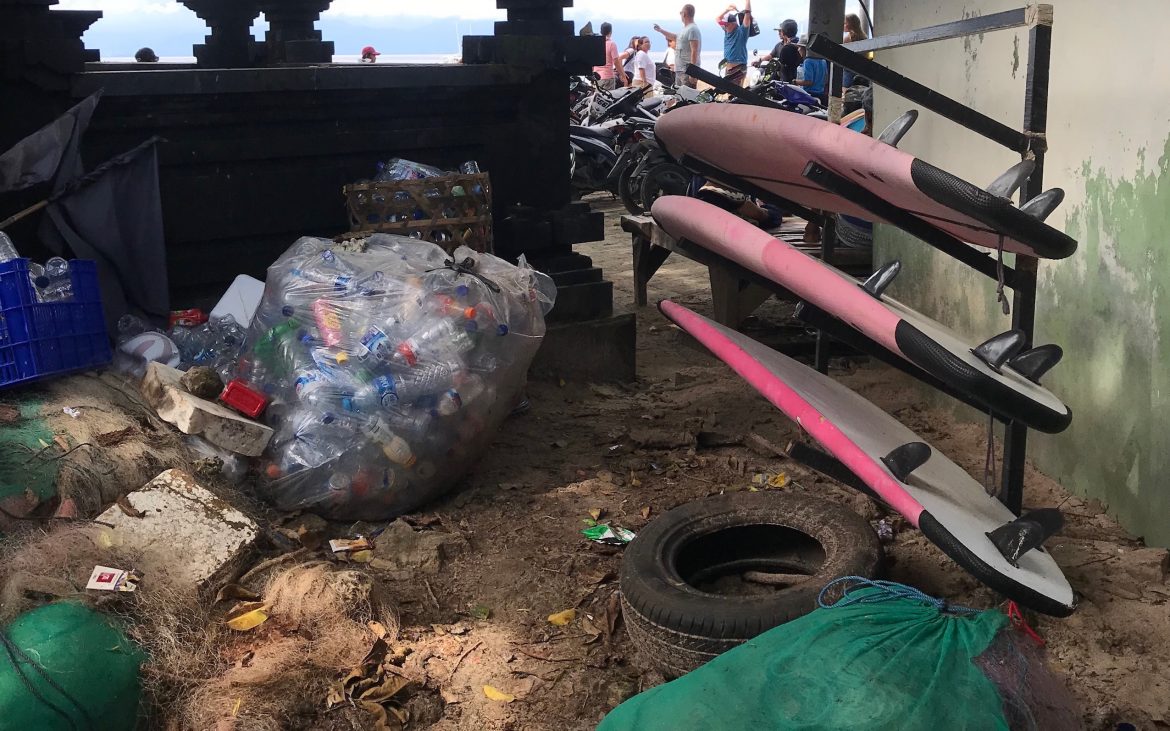 The situation got so bad that in 2017, Bali declared a rubbish emergency, making the island’s West coast an emergency zone [Elsa Barbera]

One surfer told me: “I came to Bali for a surf getaway, but it is disappointing. There are plastic bags floating around the ocean and it’s just uncomfortable. Besides, the water itself is dangerous, I have a terrible ear infection from the water, and I’m not the only one.”

The situation got so bad that in 2017, Bali declared a rubbish emergency, making the island’s West coast an emergency zone. While the islanders show indifference towards the clear pollution, it is endangering tourism, which makes up 80 per cent of the island’s economy.

With monsoon season, the plastic thrown on the beach is carried to the oceans by the heavy rains. Four of Indonesia’s rivers rank among the 20 most polluted in the world. Indonesia is now the second biggest maritime polluter in the world after China, with the river of Citarum, located on the island of Java, being the most polluted in the world. Indonesia accounts for approximately 1.29 million tons of plastic thrown into the ocean in 2010 itself, out of the eight million tons worldwide.

It is a time-sensitive emergency that needs an immediate solution. By 2050, 90 per cent of coral reefs in the world are expected to disappear. Scientists have estimated that, by that same year, there will be more plastic in the oceans than fish.

The blame for pollution rests with the careless production and use of plastics. There is an obvious lack of awareness in Indonesia when it comes to plastic pollution. Nearly ten million plastic bags are handed out for free in the country every day. Single-use plastics in the form of plastic bags, straws, and water bottles are commonly used throughout the country, making plastic a common part of daily life.

In response to the problem, the government introduced a temporary 200 Rupiah (£0.01p) tax on plastic bags. It shows signs of success, as after the test, bags accounted for 0 per cent of plastic waste. 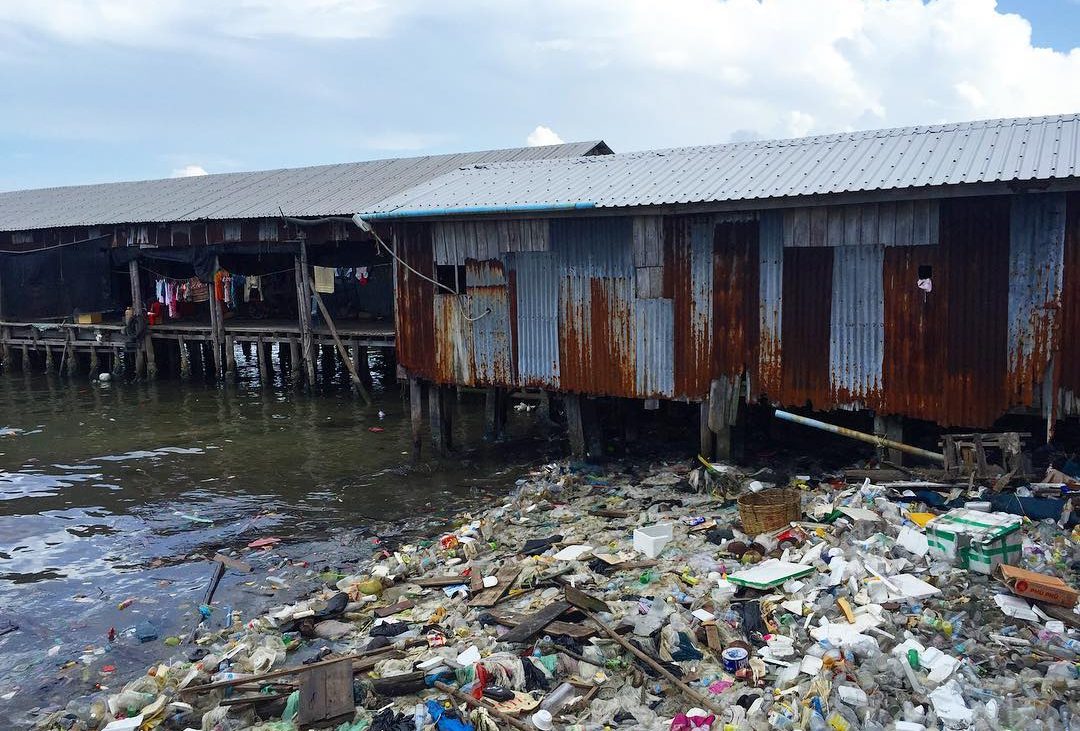 However, there were critics complaining about the tax not being high enough to make a difference, calling out the lack of transparency on where the money raised from the initiative was going.

Aware of the potential impact the pollution is having on tourism, the government found a quick temporary solution, by sending workers to collect trash. These workers picked up more than 100 tons of trash a day in the areas of Seminyak and Kuta.

In March 2017, the Indonesian government stated their commitment to end plastic pollution by spending up to one billion dollars (£710m) on ocean clean-ups in 2018.

The United Nations has also been involved in finding a solution to this emergency. As part of the UN’s Clean Seas programme, the Indonesian government has pledged that, by the end of 2025, plastic waste in Indonesia will be reduced by 70 per cent.

Went to jimbaran bay in Bali today. Within about 6 feet of beach I picked up 78 plastic straws. Our driver told us this was a clean beach. There weren't huge pieces of trash – but little pieces everywhere – and the straws…I just got overwhelmed and threw the ones I picked up in a trash can, but had a sinking feeling they'd end up back on the beach. We as humans are just moving this plastic around – no where to "put" it. We've got to stop making single use plastic. Period. @hummingbirdstraws #plasticbags #baliplastic #plastic #banplasticbags #byebyeplasticbags #bandrinkingstraws #oceanpollution #seashepherd #pollution #literati #balipollution #jimbaranbeach #jimbaranbay #jimbaran

However, environmental campaigners argue that in order to stop Indonesia being one of the top ocean plastic polluters, it is essential to change the country’s land-based waste management.

Several individuals and private organisations, together with NGOs, are working to minimise plastic pollution in Indonesia. In addition to beach clean-ups, basic sustainability education is being implemented in schools, to better inform locals of the effects of plastic, and educate them on solutions for waste management. 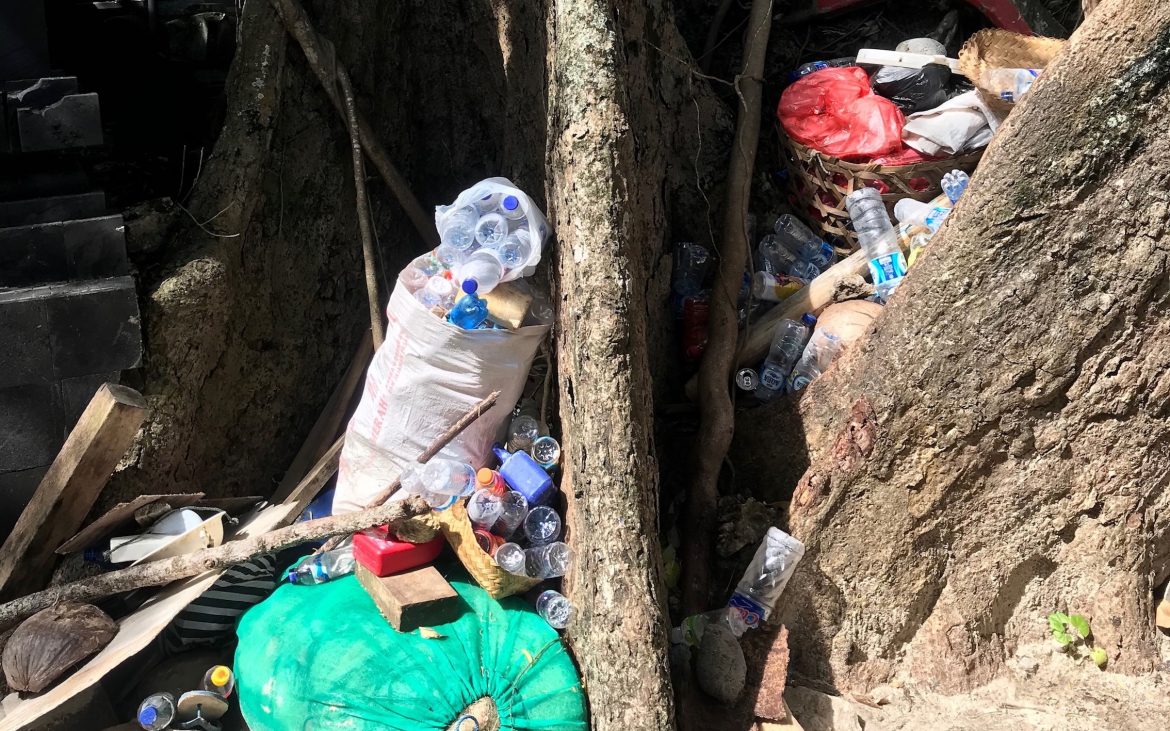 A project by two school girls, Melati and Isabel, on plastic reduction has been heard by the government and will soon be implemented in 2018. Bali’s governor stated that “The island will be plastic bag free by 2018.” This is a success for the then 10 and 12 year-olds who started “Bye Bye Plastic Bags”, the youth-driven NGO that fights against the poor recycling in the island.

“Only five per cent of plastic bags get recycled in Bali, but the island produces the equivalent of a 14-storey building of plastic garbage a day,” they stated on their TEDx talk.

Since starting the campaign, they have been named Bali’s ‘eco-entrepreneurs’ by Al-Jazeera and one of the ten most inspiring women by Forbes magazine. Melati and Isabel are getting the government involved in a much-needed education and policy change, by collecting nearly 100,000 signatures in 2013.

Projects like this one are making the Government act, opening their eyes to how Bali’s natural beauty and paradise status as an international tourist destination is under threat from badly-managed waste and rubbish.