Ghana, West Africa. A country which, in 2017, celebrated 60 years of independence from British colonial rule. Ghana was the first sub-Saharan country to gain independence in 1957, the move inspired other African countries to follow.

As someone who is of Ghanaian heritage it’s amazing to hear my father speak about his native country with such pride, he has always spoken about what he refers to as my second home, describing it as paradise and a place where its people are kind and gracious and its surroundings define Ghana’s beauty and uniqueness.

In November 2017, the French president Emmanuel Macron visited Ghana as part of his African tour. This visit in itself marked history as Macron was the first French president to make an official visit to the country. Macron called for a stronger partnership between Ghana and France.

However, whilst the French president assured that a strong relationship stands between the two countries, Ghana’s president Nana Akufo-Addo had another powerful and prominent message for the observing media and the western world during their press conference, Ghana can move beyond aid.

He began his speech by saying: “We can no longer continue to make policy for ourselves, in our country, in our region, in our continent on the basis of whatever support the Western world or France or the European Union can give us.” This appeared to be a surprise for the French President, but Akufo-Addo continued to express his firm message stating “it will not work, it has not worked and it will not work.” 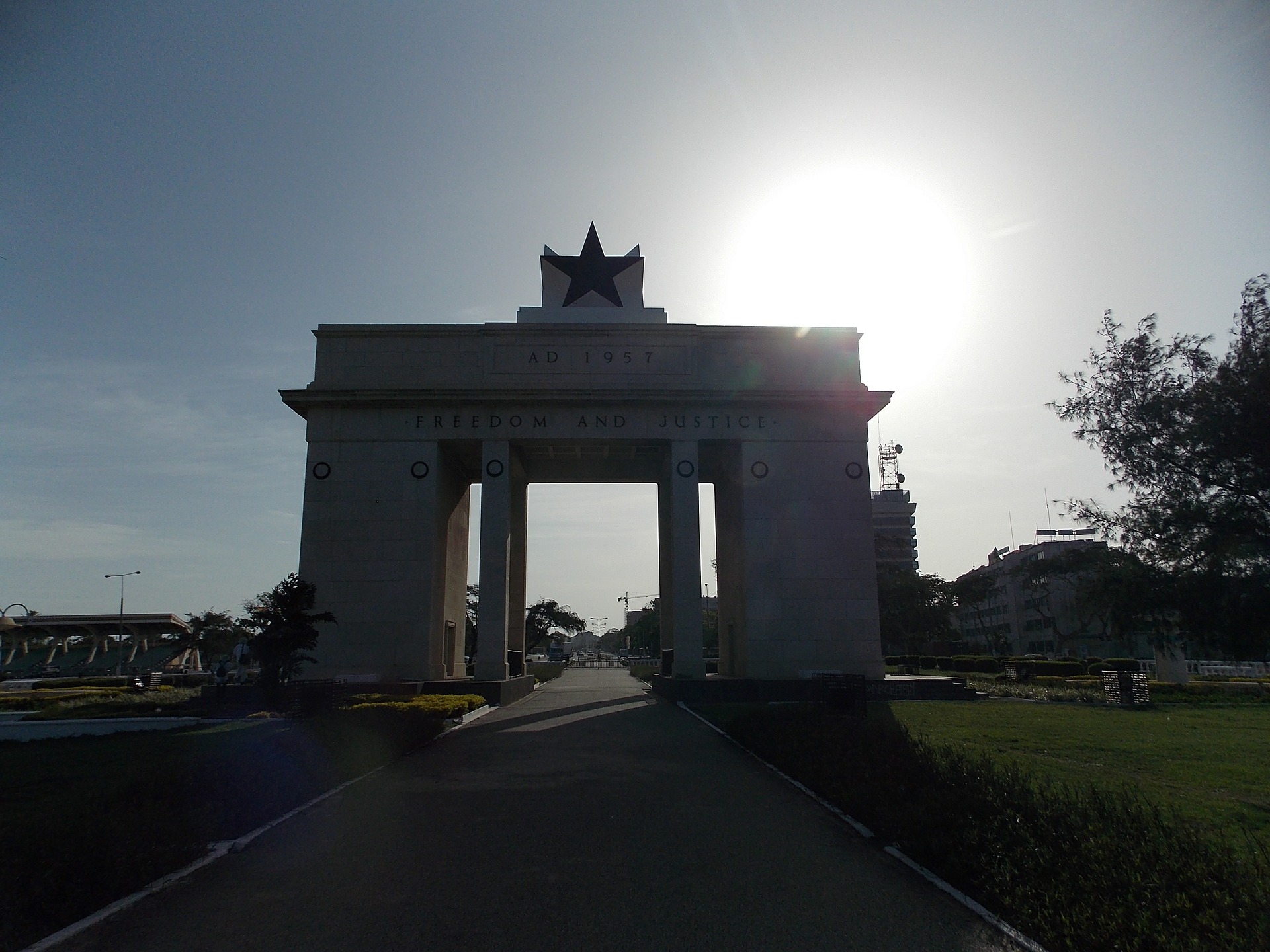 He went on to say with almost a reference to the dignity of the country: “It is not right for a country like Ghana 60 years after independence to still have its health and education budgets being financed on the basis of the generosity and charity of European taxpayers, by now we should be able to finance our basic needs ourselves.”

The countries presidential election in 2016 saw its current president Nana Akufo-Addo defeat John Mahama in a close race.  Ghana has a fast growing economy however in the past the country has faced its fair share of economic issues in particular in 2014 during Mahama’s time as president. The country reached a deal with the International Monetary Fund for a loan of $1 billion (£770m) to help revive its economy, but wants to look beyond the days of international financial support, or ‘Ghana Beyond Aid’.

Despite its economic struggles the country is known for the assets it possesses, these come in the form of cocoa and gold. Ghana is the second largest exporter of cocoa in the world. According to the Ghana Cocoa Board, cocoa plays an important role in the country’s economy with the industry employing approximately 800,000 farm families across regions. Gold is another major export for Ghana with the country being Africa’s second-biggest exporter. 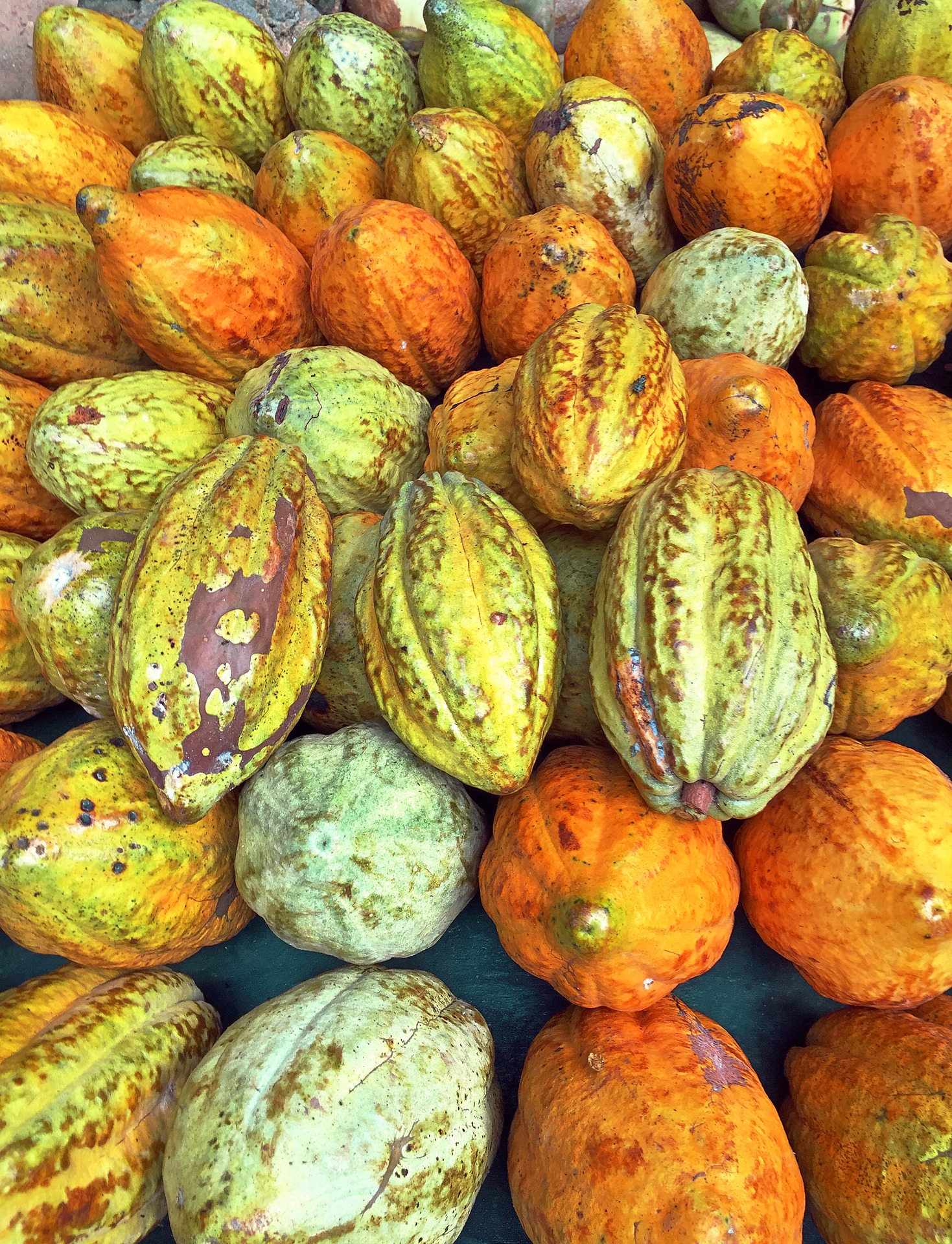 Kofi Addo, from the Ghana High Commission, told Artefact: “Ghana has, over the years, had a very stable political environment anchored on democratic principles with comprehensive constitutional and statutory protection for investment. ‘Ghana Beyond Aid’ is not a mere rhetoric but based on Government commitment in actively mobilising and leveraging domestic savings and revenues transparently.”

The President previously referenced the young in his speeches stating that he wanted them to remain and prosper in Ghana as opposed to branching out to different countries. He also highlighted equality and as 52 per cent of the population are women, senior public school education in Ghana was made free for everyone in September 2017.

The move towards a ‘Ghana Beyond Aid’ would also mean encouraging entrepreneurs and small business to form along with private investment and innovation. Estimates of data released recently by the Bank of Ghana suggest that in the year leading up to October 2017 trade has improved greatly in the country, Addo said: “The significant improvements recorded in the trade account is attributed to higher export receipts from gold, cocoa, and oil due to increased production, coupled with lower imports.”

That is not the only good news for Ghana, Addo added, “We have managed to bring down the deficit of 9.4 per cent from last year to 6.3 per cent this year and this is estimated to decline further to 4.5 per cent by next year.” In a speech in late 2017, the Finance Minister spoke highly of Ghana’s President, “His passion and energy come from a deep and urgent desire to change the circumstances and perception of the Ghanaian people.”

He went on to praise the President’s speech with French President Emmanuel Macron which has accumulated 2.4 million views on YouTube, “I cannot think of the last time that such a passionate and positive statement from an African leader, or any world leader for that matter, went this viral, resonating with hundreds of millions of people across the world.”

Addo shares optimism for a ‘Ghana Beyond Aid’ highlighting a need to take away substantial value from corruption. He boldly states, “We do not have a choice but to move Ghana and, indeed, Africa, decisively beyond aid.”

Many Ghanaians I have spoken to, however, share a mutual concern, can the country really move beyond aid and look after its poorer citizens. During one of many daily video calls I receive from my father whilst he’s away in Ghana he introduces me to the two world’s that very much exists in Accra, the country’s capital and home to my family. At first, he guided me through Trassaco Valley, a wealthy neighbourhood filled with extravagant houses. The city is currently thriving with contemporary restaurants and night spots that attract many people from across the world, The New York Times described Accra as ‘Africa’s Capital of Cool’.

However, beneath the beauty and glamour of the city lies a huge level of poverty. It comes as a shock to see images of people in the middle of roads begging as my Dad drives through in his car. He tells me that children as young as five and the disabled can be seen on the streets early in the morning selling products in the hope of earning a living. 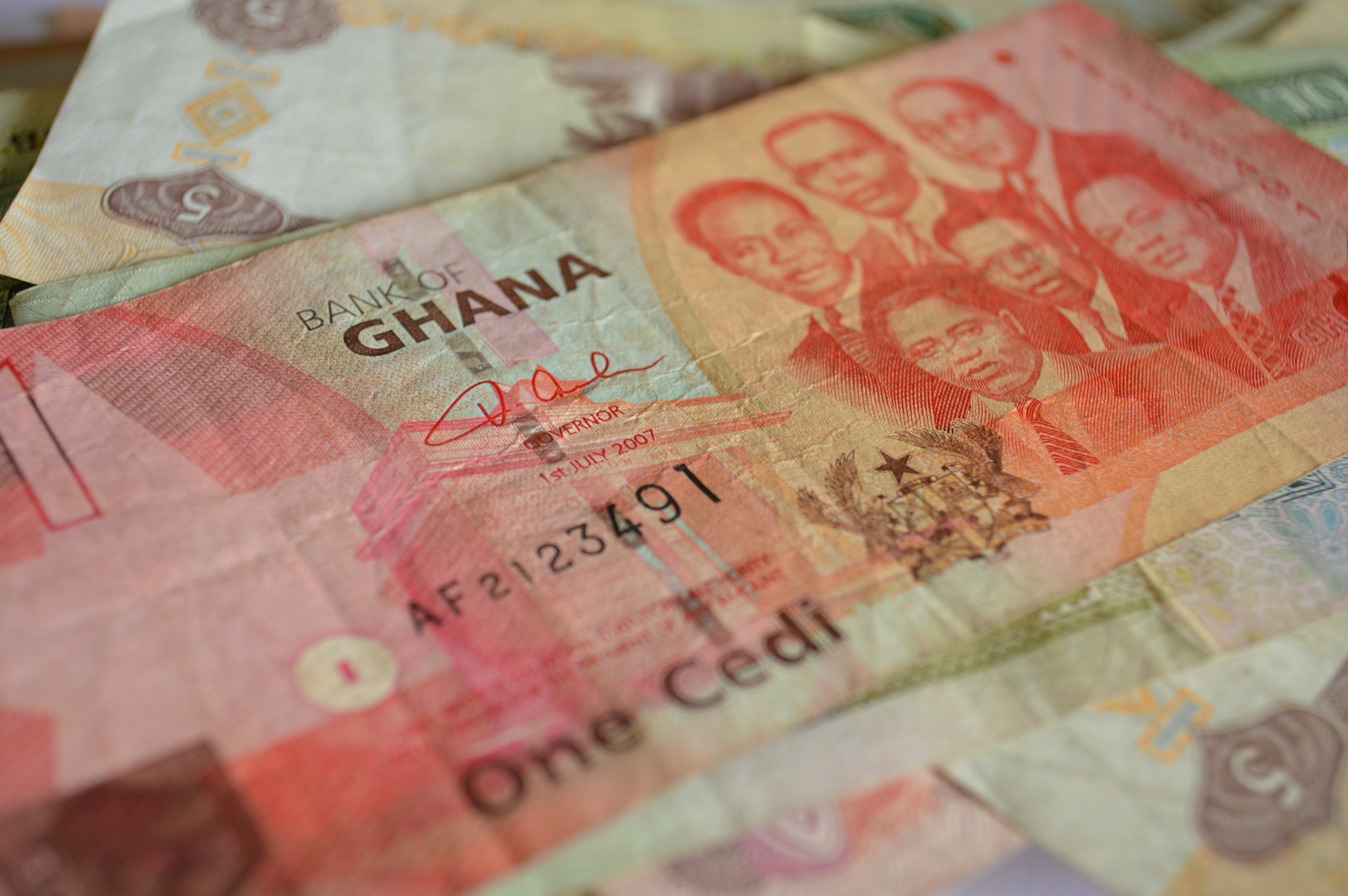 “The number of people selling things like chewing gum on the streets causes a lot of chaos, there is a massive lack of jobs. More jobs need to be created. If the President believes that Ghana can go beyond aid, there needs to be an assurance that we can look after our own and get these people off the streets,” he tells me.

He describes a striking juxtaposition of those living a lavish life driving through the very streets that the poor are begging and selling on inexpensive vehicles like Jeeps. He says there is a massive divide in society. Meanwhile, the country is not only strengthening its relationship with France but also here in the UK.

The President visited the UK in November 2017 and held a bilateral talk with Prime Minister Theresa May where she congratulated Ghana on 60 years of independence. A press release stated that: “The purpose of the meeting was to strengthen the ties of co-operation between the two countries, and move the bilateral relations to a point beyond aid.”

Michael, who lives in Ghana, shared his stance on whether he feels Ghana can take this step, he says he is optimistic that Ghana can develop beyond aid and utilise its resources: “Ghana is blessed with natural resources (fertile lands, minerals, green vegetation, water bodies and free and direct sunlight), creative, talented and hardworking human capital and the right democratic and peaceful environment to convert these resources into value.”

He added that if resources are used correctly the country could “generate hard currency needed by the government to propagate the developmental agenda of the country without relying on grants and aids from foreign donors and the International Monetary Fund whose aid come with strict conditions.”

Michael believes Ghana’s future is promising, “I am happy the present administration has come up with strategies and target driven policies to drive the economy beyond aid and make Ghana work again.” In quite a powerful statement he says, “accepting aids is like a beggar begging on the Street […] it is always better to learn to fish than to be fished for.”

The President’s assertion that not only Ghana but the African continent can move beyond aid is an exciting message. He highlights the fact that Africa possesses attributes that could provide a bright economic future however it is down to them to take advantage of that and not let others do so.

Ghana as a country has become increasingly more known across the world, particularly the UK. Its exports in music have brought Ghana to a whole new audience, artists like Fuse ODG who introduced his movement entitled ‘This Is New Africa’ back in 2014 led to artists like Ed Sheeran embracing the culture and the country. Music has allowed a global audience to view not only Ghana but Africa in a new and different light as countries that exude beauty. With Ghana’s future looking promising, if the President’s statements are anything to go by, the rest of Africa could follow. In the future, the world could be looking at not only a Ghana beyond aid but an Africa beyond aid.

All images via Pixabay