Getting ahead in a saturated industry 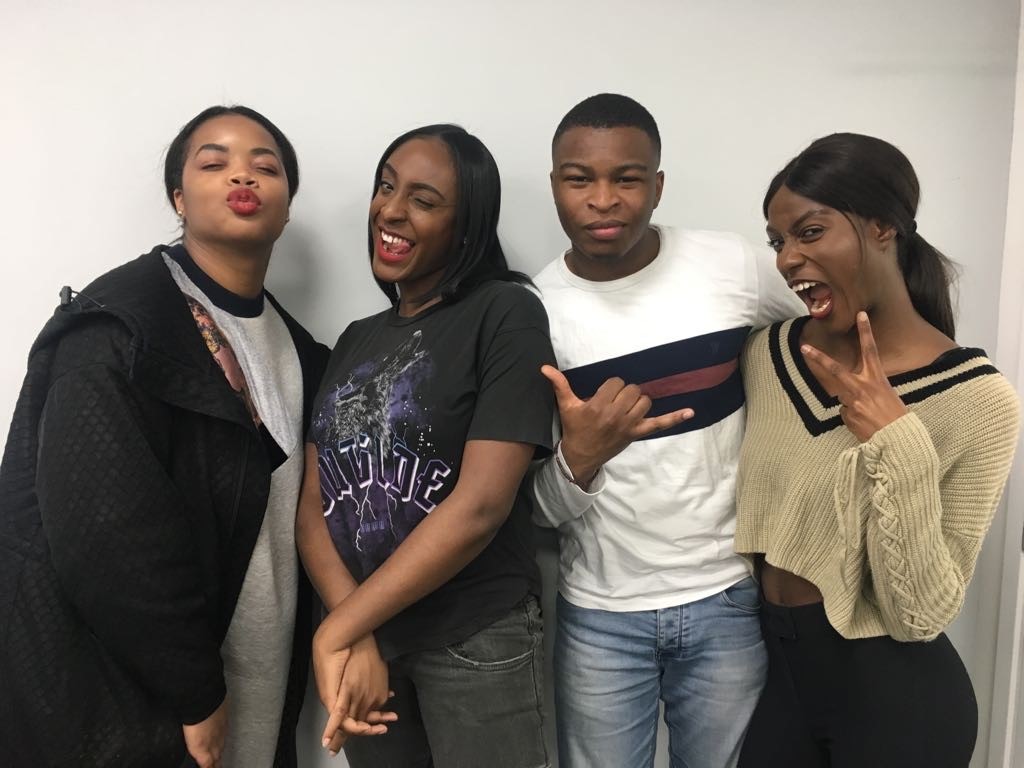 The London College of Fashion have been supporting prospective fashion graduates with The Fashion Edition: How To Get Ahead in a Saturated Industry, featuring Dior Bediako founder of “Pepper Your Talk” a programme which positively supports and educates the next generation of fashion creatives through access to information, people and events.

Also at the event was panellist Florence Adepoju, who created her own cosmetics line “MDM Flow” for diverse skin tones. Both women, despite being in similar industries, share different experiences and gave an insightful perspective on how to navigate and excel in the fashion industry. 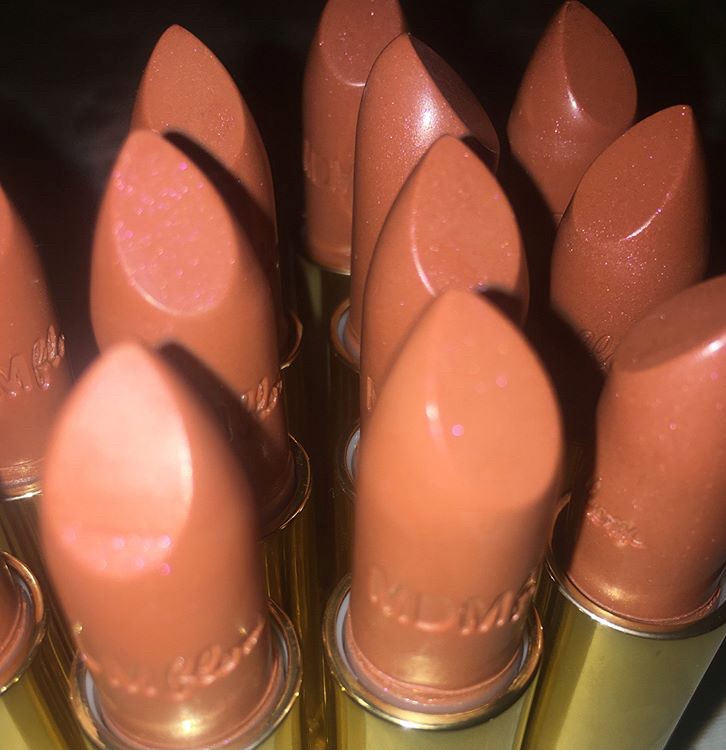 The event came about as a result of a partnership between LCF, UAL’s careers and employability team and Proptar, a creative consultancy which assists individuals attempting to establish themselves in the fields of Fashion, Music, TV and Film.

Similarly, Dior’s “Pepper Your Talk” follows in the same avenue as she provides those attempting to break into fashion with the appropriate opportunities.

Dior started off working for an agency called “Elite Associates” which specialises in luxury retail and it landed her a position in Burberry which she thoroughly enjoyed. Staff and managers were impressed by her excellent customer service skills, which landed her a position at their headquarters for their sample sale!

She continued demonstrating impeccable knowledge of the brand whilst there and even security was surprised that she was merely a temp. What happens next in her story shocked everyone in the room: “The security guard introduced me to the manager as his cousin! So immediately she took interest and invited me to an interview scheduled the following week, but I had to obviously look the part so I slyly purchased a beautiful Burberry coat which was originally priced at £1700 but was reduced to £30! I wore it to the interview and the manager was so amazed and impressed that she ended up giving me a position!” 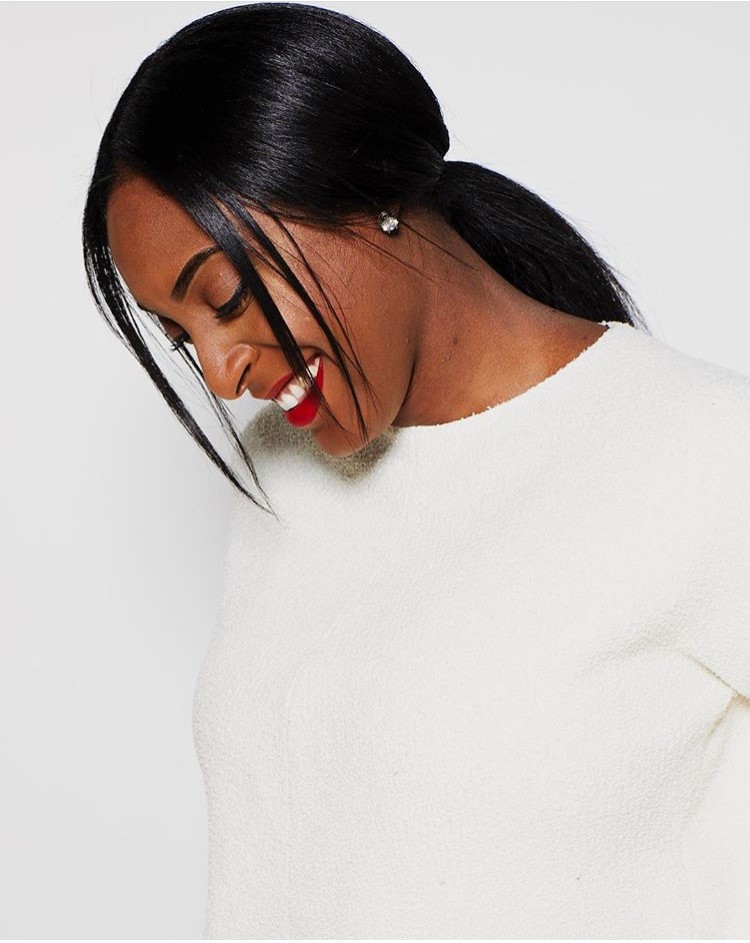 An important piece of advice she gave is to always be meticulous as that will score you extra points in any workplace and will increase your value at work. She gave an example of being the individual that always washed the fruit so that others would eat it, something as trivial as that made her an asset to the company, amongst other things.

Despite only working as a Personal Assistant, she realised that a mistake she made was allowing her insecurities and her position in the company to suppress her ideas. She was always present at meetings but felt her input wasn’t needed and encouraged us all to never shy away from giving our two pennies because it matters!

Florence, on the other hand, developed MDM Flow in the comfort of her garden! She purchased the tools to create lipstick herself and ensured that she had an incubator.

However before this journey of her business Florence went through a period where she was always dissatisfied with every job role: “I always left a job whenever I found myself disliking it, but I’d advise you to always have an exit plan. Always ensure that you’re able to fund yourself and receive enough support such as grants to start your own business”.

Many students will be able to relate to this as many also have a habit of bouncing from multiple jobs and never feeling satisfied regardless of how prestigious my place of work might be. This piece of advice spoke directly to me as I can be quite impulsive when making risky life decisions without actually weighing the pros and cons or having some sort of plan. I guess I always place my happiness before anything, which is great but it’s equally as important to be realistic! 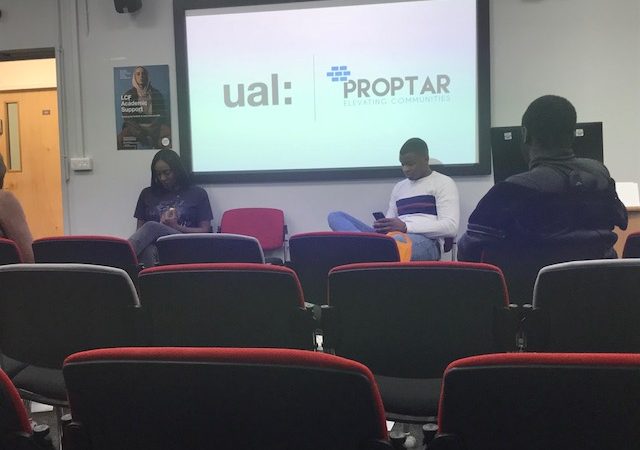 In order to start a business one must have

Overall I found this discussion was necessary as I was unaware of just how much useful knowledge I could put into practice especially considering the fact that social media is now becoming the prominent platform to establish brands and make money.

I thoroughly enjoyed the fact that nothing clichéd was mentioned in the discussion and that both Florence and Dior were willing to give away their secrets to success!