Book | The Only Story 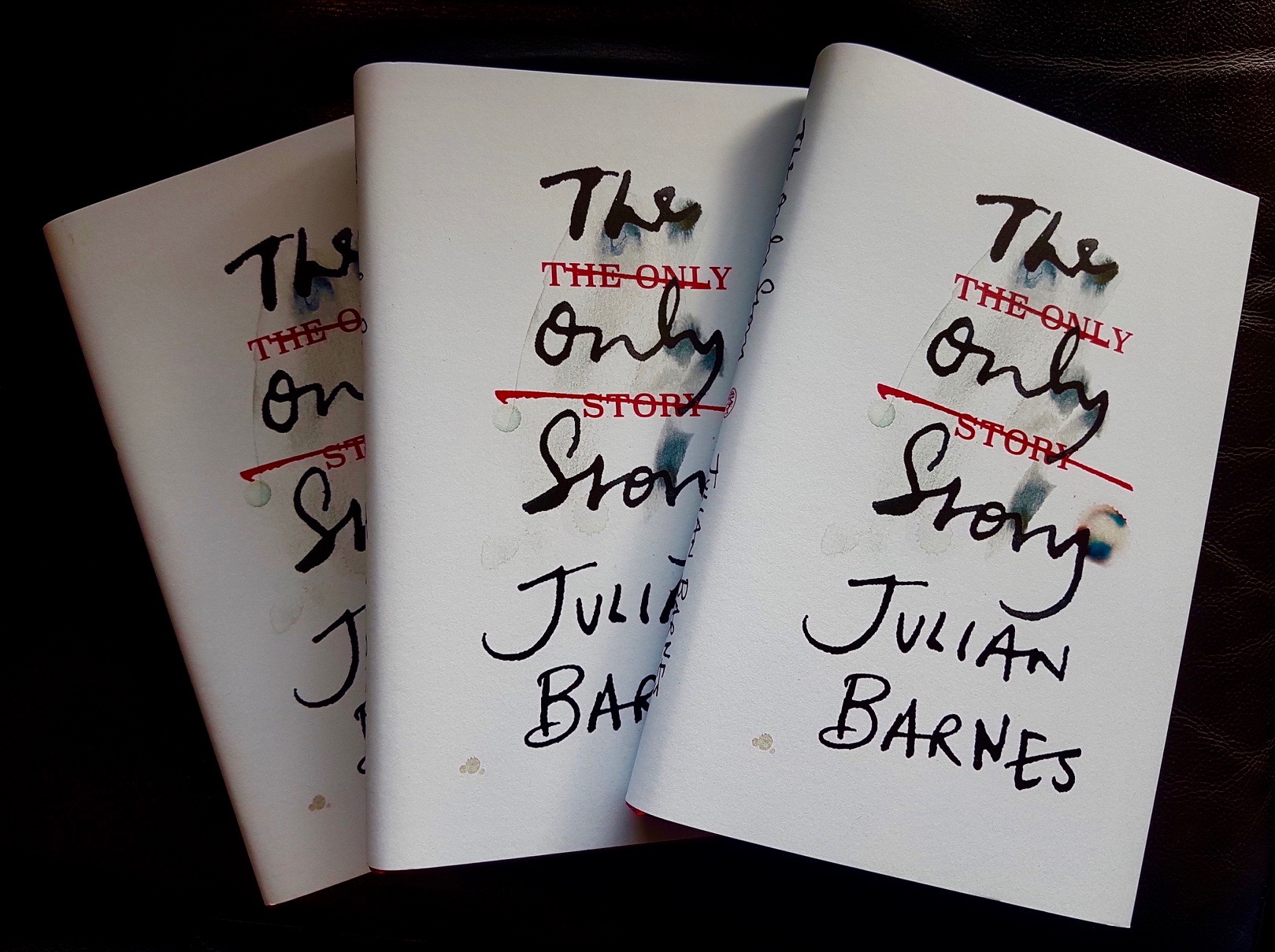 Julian Barnes, the winner of the Man Booker Prize for probably his most acclaimed novel, The Sense of an Ending, is back with another no-less moving fiction.

For those who are familiar with previous work of the author, The Only Story won’t come as a shock to you. Although why should it? When the world enjoys ones way of storytelling, to change it would be a treacherous thing to do for your readership.

From the first lines Barnes draws readers’ attention to the main theme of the novel, which is, of course, love: “Would you rather love the more, and suffer the more; or love the less and suffer the less? That is, I think, finally, the only real question”. That is definitely the question the narrator tries to investigate throughout the book.

A very typical start for a love story – Paul meets Susan and falls in love. Except for the fact that Paul is a 19-year-old student still living with his parents and Susan is 48-year-old, married woman. They meet at a tennis club, in a ‘village’ where they both live and start an affair which eventually dramatically changes their lives.

It is worth mentioning that the story develops in the 1950s and 60s, so the modern tolerance of the 21st century doesn’t really apply. Although the lovers diligently try to hide their relationship, in a small town the truth rarely remains in the dark for long.

Eventually, as Paul and Susan run away together and try to lead a normal couple’s life, they are faced with the fact that life can’t remain ‘normal’ for very long. Susan is haunted by her memories which lead her to a very dark place and the 20-year-old-boy is bound to her by his sense of responsibility and his feelings.

Barnes’s way of storytelling, which acquired the name ‘Barnesian’, often returns to ‘that familiar question of memory’. Particularly, there is a lot of speculation regarding how accurate we perceive our memories at present. Do we think of the past better as it actually was, which nostalgically makes us want to go back to better times, or worse, making us swiftly run away from it?

This was the theme in the Barnes’s Booker Prize-winning novel, and now in The Only Story he returns to the same question. Although this time he asks it in a different manner: “Most of us have only one story to tell … if this is your only story, then it’s the one you have most often told and retold, even if – as is the case here – mainly to yourself. The question then is: do all these retellings bring you closer to the truth of what happened, or move you further away?”

The novel is divided into three parts each written from a different perspective. Barnes starts the story from a first-person narrative as if these are the assembled notes from an old diary, but with the lack of documented time and date and with an addition of some literary adjustments.

That’s why in the book there is no mentioning of the weather, clothes, food or other suchlike elements which are not of great significance to the story. That is, by the way, referred by the author himself in the very start – “The time, the place, the social milieu? I’m not sure how important they are in stories about love.”

Part two describes everything from a second person narrative. And part three, with a third. The aim of the author is for the reader not to notice this little difference and to perceive it as something self-evident. But in fact, there is more to it than just a change in a narrator’s perspective.

In the end, these are the memories of an old man looking at his life as if it was someone else’s. Someone else’s mistakes, reevaluated or not, still accurate feeling or something long forgotten.

The reason why someone can prefer Barnes’s novels to other fiction is that it is as close to reality as it can get. The Only Story is a very well-written fictional novel without those melodramatic sentiments or exaggeration.