“It’s just insignificant, in my opinion, which is sad.” These are the words of 20 year-old Vaishnavi Pandey, from Mumbai, now living in London, when asked on her thoughts about the impact of the removal of Section 497 of the Indian Penal Code which criminalised adultery. The 20 year-old was unaware of the existence of the law and what it entailed.

Until September 2018, a man could be sentenced up to five years in prison for sleeping with another man’s wife. Dr Mayur Suresh is a law lecturer at SOAS University who also used to practice law and marital law in New Delhi, India. He explains that the law only applied to men and that a woman’s consent is irrelevant because of how it’s framed.

“So man A sleeps with man B’s wife, the logic being in this section, that the woman is the property of man B’s wife. So, man A is kind of trespassing so to speak, to use a bad metaphor.” Unlike criminal law cases, only one person could legitimately prosecute someone for the crime of adultery which was the husband of the wife. “Even the wife couldn’t complain that her husband was being adulterous with someone else,” says Suresh. 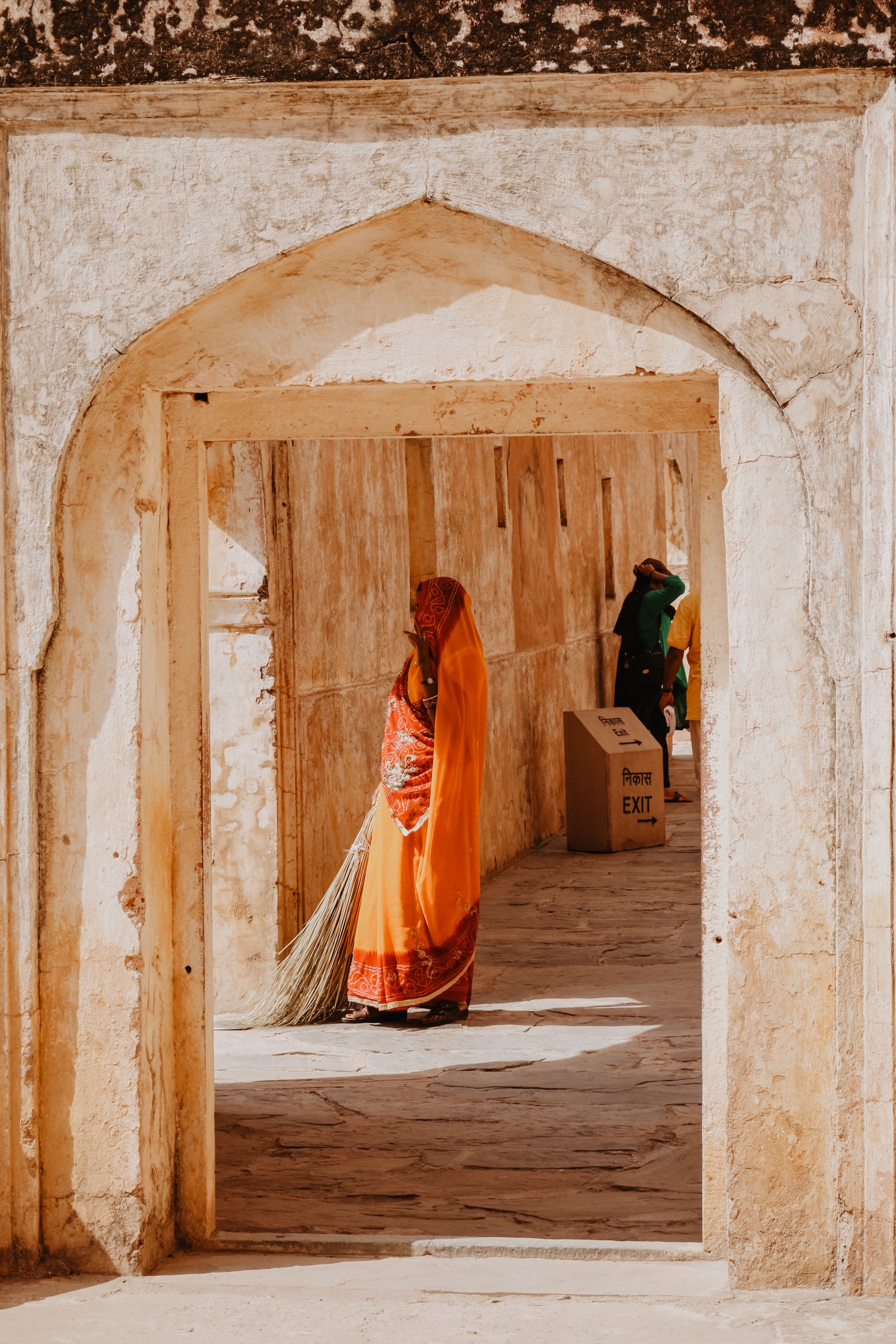 Drafted in 1837 and instated in 1860, Suresh explains how “the aim for the British at the time was to think of how they could civilise the colonies and also rationalise their own laws. They almost choose the colonies as experiments, legal experiments on how you do law.”

Criminal adultery law was part of the laws still in instated from British colonial times such as Section 377 which made same-sex marriage illegal. In September 2018, both laws were abolished.

In the case of abolishing the adultery law, the constitution was challenged. Suresh explains the process of striking down such a law: “A person is going to court saying please declare this section going against certain fundamental rights. The court, in that case, will say ‘OK, it goes against certain fundamental rights, therefore, we will strike it down. We will hold it inapplicable, it doesn’t exist anymore’.”

Joseph Shine, a “happily-married” Indian businessman residing in Italy according to the Hindustan times, constitutionally challenged Section 497 in a 45-page long petition. In an interview with Livemint, Shine says that he challenged the law because he wanted to save Indian men from vindictive women or their husbands.

A journalist and a mother of four, Poonam Joshi founded Indian Ladies UK (ILUK) in 2015, to bring support for Indian women in any issues they may be facing, from parenting to health and relationships.

Based on her work with Indian women living in the UK, Joshi believes that adultery remains the most common reason behind the breakdown of marriages. She also explains and shares different scenarios she witnessed, which all lead to adultery. The tradition of arranged marriages is very prominent in Indian families.

“So man A sleeps with man B’s wife, the logic being in this section, that the woman is the property of man B’s wife. So, man A is kind of trespassing so to speak, to use a bad metaphor.”

“A man who has lived and worked in the UK for a long time decides to get married to a girl from India. They are often pressured into such unions by family or by social conventions. Equally often, the couples have no time for courtship or any way of developing any connection – emotional, intellectual or otherwise,” Joshi told us.

She also witnessed cases where men living in the UK, have found a partner but aren’t able to reveal this to their families in India. In these cases, the founder of the ILUK explains how “they will go to India, have the lavish wedding and return back to the UK with his new bride and then return to the arms of their mistress. Or in some cases, the new bride is left behind in India and the man returns to what he considers is his ‘real’ family.”

The actual adulterous act or the threat of it can be used as a control mechanism. In some sinister cases, married men will “start looking outside, overtly register themselves on matrimonial websites or register on dating or meet-up apps just to let their wives know that they have ‘options’ unless they are willing to ‘toe the line’,” says Joshi.

Suresh explains how “there is a deeply ingrained idea that if a woman is married to her family, she has to work for her family”. 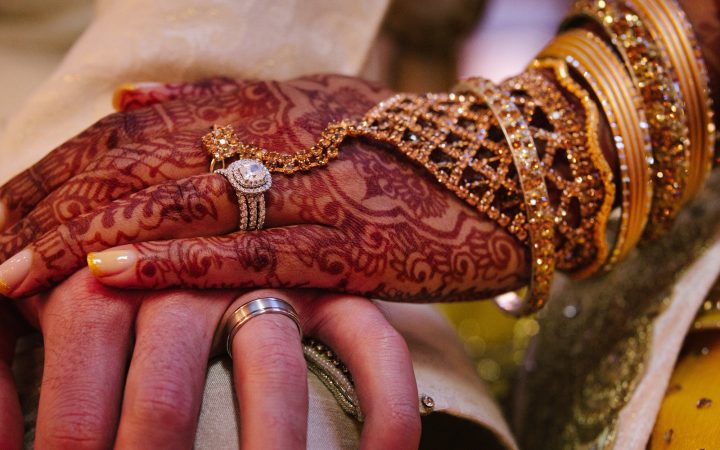 Very often, women won’t take the necessary measures against their husbands for a lot of reasons, the majority of them being how they will be perceived in their society. Poonam Joshi explains how Indian culture is very much about “Until Death Do Us Part, at all costs, where a woman may be expected to accept their partners even though she may be suffering domestic violence or marital rape or any other type of abuse.” Wives are either unaware of the adulterous acts their husband commit or if they do, they tend to stay quiet.

Vaishnavi Pandey shares why she believes women don’t always take the necessary measures against their husbands. “Getting a divorce is not only putting a bad name on the girl’s family, but it’s also ruining their reputation. It’s about being a single mother. It’s about being unmarried at the age of 30 or 25.” Pandey comes from a middle-class family with university-educated parents. Her mother was 21 years-old and her father was 28 when they got married.

By changing this law, India’s society is starting to move forward, but the actual impact of it in society will have to be proven. From a lawyer’s perspective: “I don’t think much because my sense is that there weren’t many adultery cases being prosecuted. But in terms of how people the position of women, I think this will have a big impact,” says Suresh.

The positive aspect of a change in a law is undeniable but a social and cultural mindset change will take much longer for both men and women. Joshi agrees that “this will give individuals the freedom to decide what they want without, for instance, being stuck in an unhappy relationship in fear of the consequences.”

“I’m proud to be Indian, but I don’t see all of this changing in my lifetime. And that being said, maybe it will surprise me,” Pandey responds when asked whether or not this change in the law will have an impact. It remains to be seen whether she will be able to witness a societal change in her lifetime.