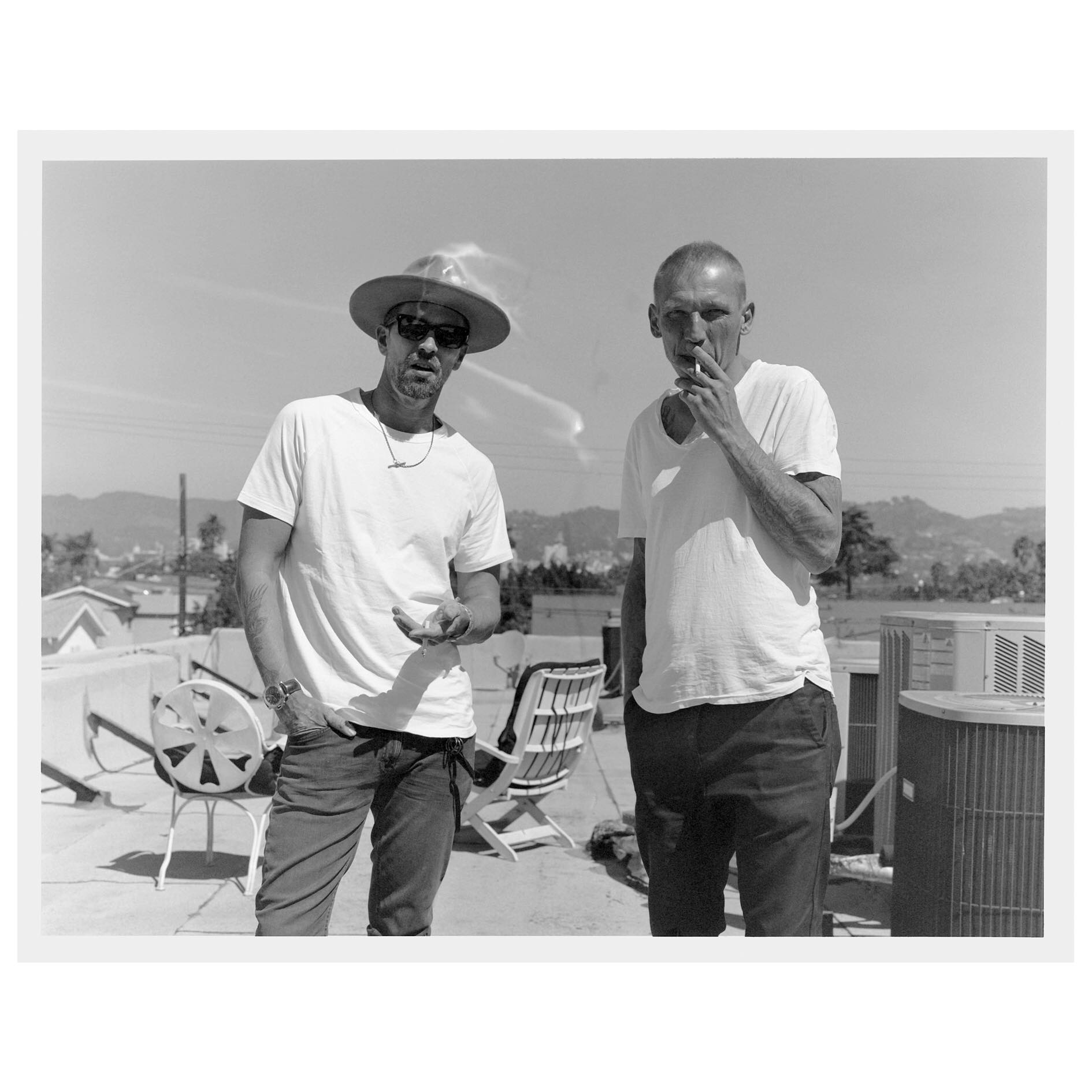 With businesses in the creative industries accounting for 11.8% of all commerce in the UK, it’s to no surprise that according to their own Federation, the CIF, their numbers are growing in every region of the UK every year.

The majority of this growth has been in the North, where creative businesses grew by 47% in 2016. The CIF also say that 35% of workers in this growing sector are self-employed, compared with 15% across the UK’s general workforce, with freelancers making up a large proportion of that number.

“The amazing growth of the UK’s creative industries relies on that mix of creative skills with business, financial and technological acumen,” according to Annie Lydford, Head of Communications and Marketing for the CIF.

With the majority of jobs within the creative industries coming from small businesses and freelance workers, the benefits of taking the time to study a creative degree is a hot topic of debate. Students put themselves at risk of potentially racking up at least £27,000 of debt over the average three years of degree-level study, to work in an industry that doesn’t require intensive exams on how to correctly insert a cannula in order to keep a human alive, or knowing the difference between removing a tumour and taking out someone’s whole brain. 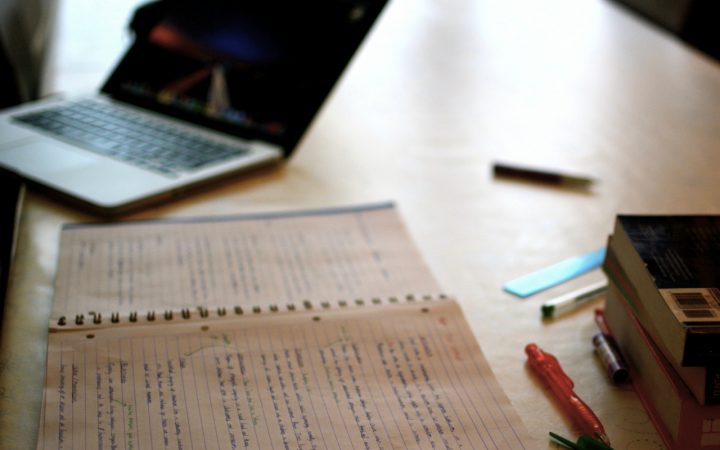 Degrees come with a range of transferrable skills [Flickr:James Rhodes]

Career paths such as doctors, lawyers and vets require years of meticulous, compulsory study to ensure that people and animals aren’t put in any danger. By comparison, there are creatives earning big money just from setting up an Instagram account and sharing their work with others in the creative field.

It could be argued that having a degree isn’t just about having knowledge in the chosen subject but all the wider transferable skills such as timekeeping, commitment, research and a strong work ethic that can be applied and used in daily life.

The number of students applying for art and design degree courses in the UK in 2017 fell by 14,000 compared to the applications in 2016, according to Statistics from CIC – UK to the World. In 2016 there were 273,870 applicants for courses such as fine art, design, music, drama, dance, cinema and photography, crafts and creative writing, compared to 2017 when there were 259,600 applicants.

CIC – UK to the World also states that that nearly half of graduates under 30 end up working in jobs unrelated to their degree in areas such as catering or hospitality. Most of the graduates ending up in non-graduate jobs hold degrees in creative subjects, including arts, humanities, and media.

It became apparent to Callum that for him to get a job in fashion photography, he would have to be in London: “I couldn’t move to London without a student loan. There are next to no other jobs in the UK in fashion photography that aren’t in London.” While working in a professional studio in London, he can see the comparison between studying a photography degree and working in the industry where many of his colleagues do not have a degree.

“There’s a lot of pros and cons to having one [a degree] and not having one, personally, I’m happy I’m going to get one because if I ever don’t want to do photography, then I’ll have an option. Having a degree is just good generally if you’re applying for any job, having a degree is good. But, in terms of actually progressing as a photographer, I don’t think you need a degree,” Callum told us. 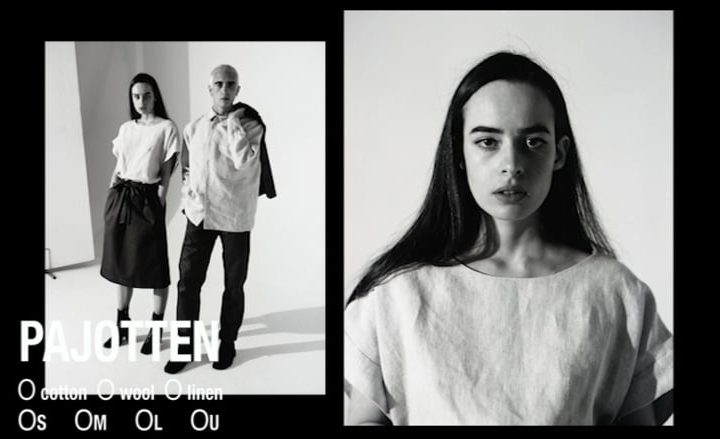 It is continuously drilled into students at A-Level and college that attending university will be beneficial, not just because of knowledge in the chosen subject, but because of the transferable skills a student will gain from studying a degree such as commitment, research, time-keeping and willingness to work hard.

Annie Lydford of the CIF has experienced working with creatives with and without degrees: “It can’t be stressed strongly enough that there are numerous possible routes into the creative industries. The skills and experience you have; your passion for the work you’re doing; the creativity, new perspectives and big ideas you can bring and more are all also really important for roles in this sector.”

Being a student photographer trying to gain experience in the professional fashion photography industry alongside studying, Callum notices discrimination in relation to the respect he receives in comparison to his older colleagues who have been working in the industry for years. Although Callum feels as though being put in a student category often leads to him being taken less seriously, in some situations he sees this as somewhat of a safety net which lessens the professional pressure.

“People often think you don’t know anything because you’re young, but actually, age doesn’t have anything to do with it. I know more than some people that are 25, but if they go on set and they look older, people will generally give them the benefit of the doubt in what they’re doing,” he said.

Another issue that Callum faces when getting commissioned a job as a student photographer and photography assistant is falling to the bottom of the payroll, which is a negative for photographers given that they do not have a trade union. “It makes it hard to even break into the industry unless you have a big bankroll behind you. You’ll see a lot of photographers who aren’t actually that good, but because they don’t have to worry about cash, you’ll see them progressing quicker because the issue is generally with invoices, not getting paid that will hold you back.”

“It can’t be stressed strongly enough that there are numerous possible routes into the creative industries.”

Callum believes that when it comes to deciding whether to study a creative subject as a degree, each individual should do whatever they think they are ready for. Callum chose to study fashion photography as a degree, using it as a stepping stone to move to London affordably has provided him with opportunities not only just to study but to work.

“You should do whatever gives you the access to be in the position, for my colleague, the photographer came to where he was, and I went to where the photographers were. It’s a process, and the main thing is making yourself as available as possible for the right time when it does arise,” he told Artefact.

In terms of choosing to study a degree or not, Annie’s opinion is similar to Callum’s, saying each individual doing what is right and beneficial for them. “Whether it’s a pre-existing network and contacts, financial support, a lucky break or intersecting areas of privilege, it is only by talking about these openly that we will be able to identify where the greatest challenges actually are for people wanting to enter the sector. A degree can be an absolutely fantastic option for some people, a chance to study a subject in depth, to develop skills, to widen knowledge and understanding and more. For others, it simply isn’t the best option, and there are plenty of other routes that can be equally beneficial.”

Samantha Jefferys, a sales executive for a screen printing firm in Wiltshire, is an example of someone who has gained success by obtaining a degree in a creative subject, Printed Textiles and Surface Pattern Design. Although Samantha is one of only three people in the firm who does have a degree, she believes that having her degree behind her works in her favour: “My degree was nine-to-four, Monday-to-Friday so I am used to a working week and routine, also being punctual due to being punished when late to uni and lecture attendance.”

“Taking the time to look outside your usual network for creatives is vital – we need a whole mix of different perspectives and ideas to keep our work feeling fresh and exciting.”

Studying a degree in a creative subject did, however, subject Samantha to some negative responses. She says people often think a creative degree or job is easy because they may not understand what is fully involved in the study and the learning process. Even though Samantha doesn’t feel it’s essential to have a degree in her line of work, in particular, the fact that the degree allowed her to learn new skills and of course secure the job that she has now, displays the benefits of her studies.

Samantha’s colleague, Mia, doesn’t have a degree, but to get to where she is now, she studied a two-year course in Creative Media. Following this, Mia decided not to enter into degree-level study but instead, found an apprenticeship in the creative industry. She worked a company that prints canvas tote bags, and paper bags and still works there now. 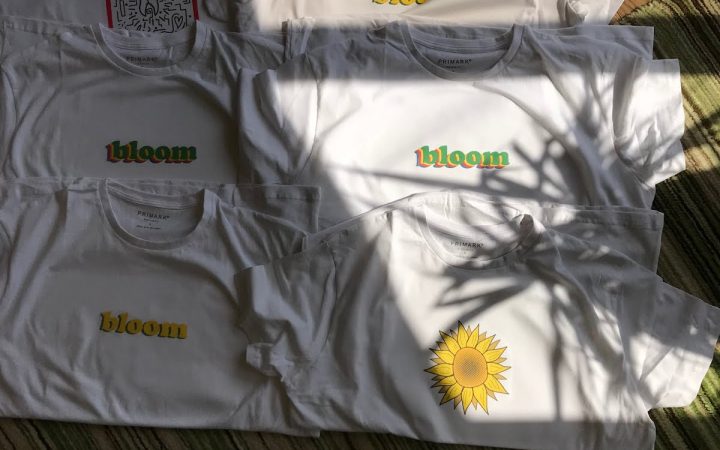 Mia has noticed that the colleagues she works with who studied a degree before working in the company have taken on the more managerial roles. This suggests that the skills they learned at university we not restricted just to the subject matter, but also allowed them to have the knowledge and capability to take on a higher role in their chosen job.

Personally, Mia believes that it is not necessary to study a degree in a creative subject: “The best thing to do is to keep practising your skill in your own time as well as in work time and chose something you’re passionate about so you don’t lose interest and can build on your talents over time.” Mia told us she is glad that she dove straight into the industry as it’s given her a head start into the working world, compared to those who have chosen to continue non-compulsory studies.

For those who decide that studying a degree in the creative isn’t of interest of necessary for the growth of their career, industries such as the Creative Industries Federation work with those employed or looking to become employed in a creative career to utilise their talents.

The basic things that are put in place by the CIF team cover areas such as making sure that people are appropriately compensated for their work, that they are paid on time, that the pitching process isn’t excessively time-consuming and other logistical areas.

“Taking the time to look outside your usual network for creatives is vital – we need a whole mix of different perspectives and ideas to keep our work feeling fresh and exciting,” Annie said.

“Nearly half of graduates under 30 end up working in jobs unrelated to their degree in areas such as catering or hospitality.”

The Creative Industries Federation is launching a major creative careers programme next year that aims to showcase the vast variety of creative careers to around 600,000 young people alongside working with industry employers to help them to acknowledge alternative routes into the creative industries.

“It’s important that we dramatically increase the diversity of people working in our sector, and a major part of that will be showing that there is more than one route to beginning your career,” Annie told Artefact.

With or without a degree, it is possible to find and succeed in a creative career. Having a degree can benefit those who feel as though they need an extra stepping stone towards succeeding in their dream creative career, or have their mind set on a job that specifically states it requires a degree. For many others, creative freedom is what will set the groundwork for working their way up into a successful and credible creative career.