Black Friday: How the retailers have us hooked

The contactless feature on credit cards allows for unconscious spending, particularly in the city. Think about it, from the moment you step outside your house; tap, tap, tap. The bus, the underground, your morning coffee, breakfast, newspaper, etc. And that’s before you’ve even arrived at work.

Imagine setting aside one day to spend absolutely nothing? This year, citizens from more than 60 countries will be doing just that. Ironically, these individuals chose Black Friday to keep their bank accounts untouched.

This intentional choice challenges the underlying principles of Black Friday, which has become known for competitive sales and enhanced consumerism.

“During sales periods, such as Black Friday, retail outlets endeavour to create a sense of urgency,” explains Dr Dimitrios Tsivrikos, consumer psychologist at University College London (UCL). “This is an effective way of increasing sales as, when people feel as though they are under time pressure, they are more likely to complete their purchases as soon as possible.”

“People are encouraged to buy without putting too much thought into whether they actually need the product or not,” Dr Tsivrikos explains, “the very essence of feeling rushed to make a decision negates any rational thinking,” adding that Black Friday “directs us towards a zone of excessive consumerism, which can damage finances and put an unnecessary emotional strain on pleasing others.” 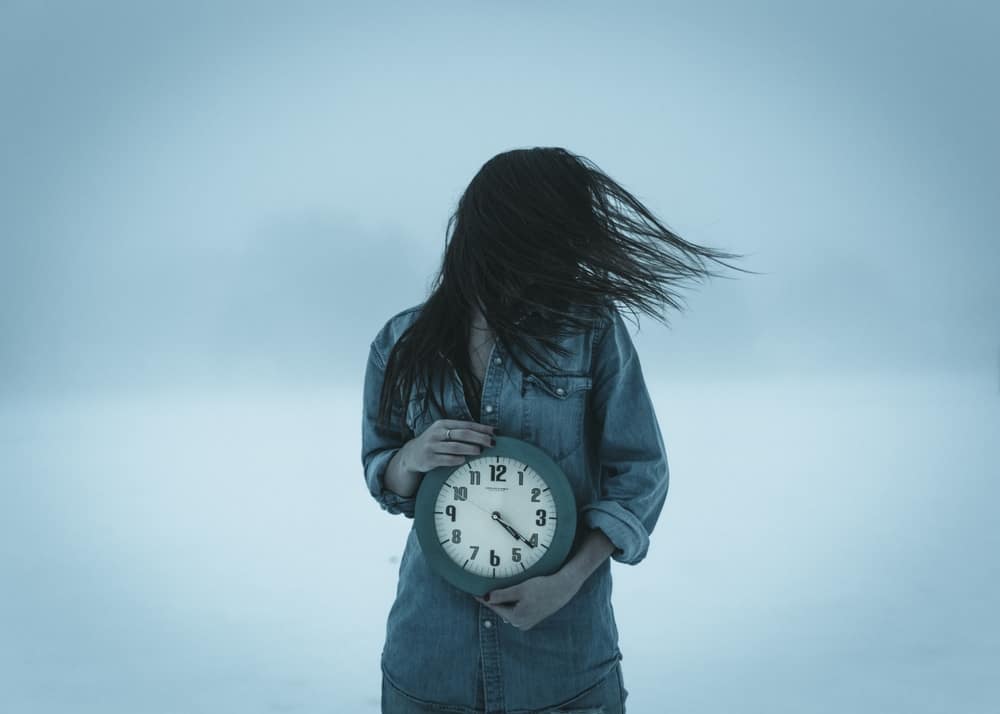 The sense of urgency is used to influence shoppers [Unsplash:Seth Macey]

However, for the anti-consumerism movement, Buy Nothing Day is the new Black Friday. A protest for some and detox for others, these individuals share something in common: they made a conscious decision. Retailers work endlessly to convince you to buy their products and services. But who has the final say?

Studies within neuroscience have discovered that the majority of our choices are “subconscious and emotionally driven.” Ninety-five per cent of decisions you make while shopping is subconscious, according to Gerald Zaltman, a professor at Harvard University, so the spending habits of consumers give retailers the upper hand, particularly during the festive sales.

People “buy feelings not products” claims Zana Busby MSc, director of Retail Reflections. She agrees that retailers want you to feel “clever” and “savvy” while grabbing a bargain in the Black Friday sales. “When we get a bargain one of the first things we do is reflect in the success of it with our friends and family.” 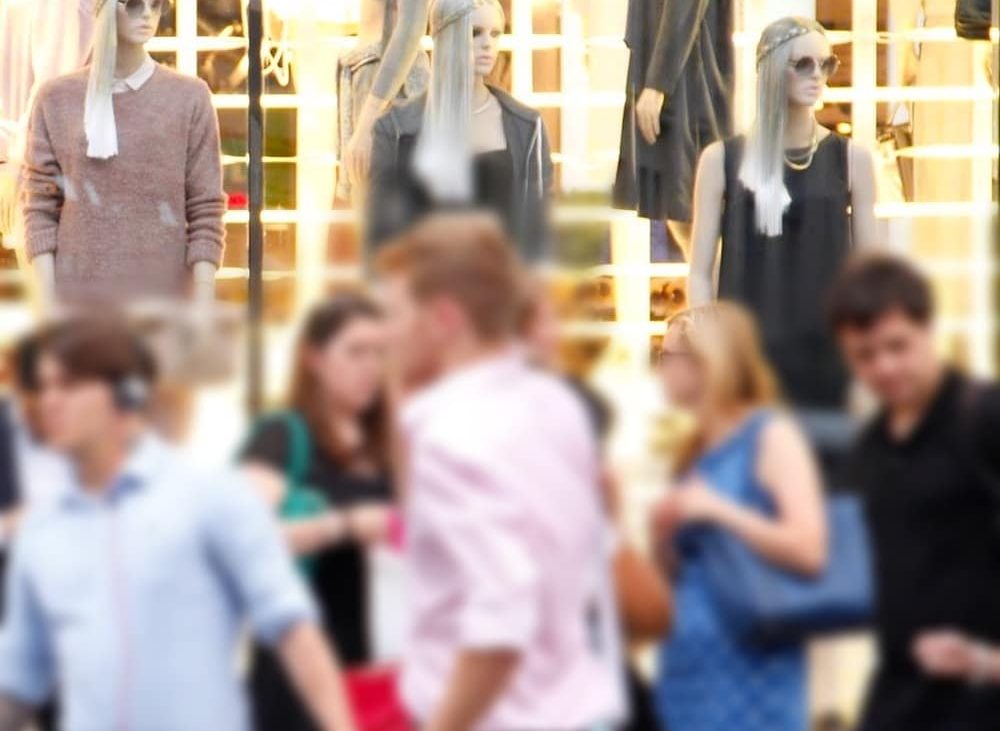 “However, the positive emotions such as the sense of achievement, excitement or joy about grabbing a bargain are closely tied to pleasant shopping experiences with adequate customer service, so the retailers have to find ways to lock these together,” Zana added.

Zana is a business and consumer psychologist, with over 20 years industry experience: “Shopping behaviour is very much influenced by the subconscious mind and emotions. Consumers often overspend without realising it.”

“Fear of missing out seems to trigger mindless consumer spending, but also the feelings of regret and increased anxiety if you don’t have enough funds in your bank account to pay the bills next month,” Zana explained. As such, individuals who are trying to manage debt could find these sales particularly challenging.

A recent survey suggests that money is the primary factor which contributes to stress within the British population. More than a third of the 2,000 participants admitted that they are stressed for at least 24 hours on a weekly basis. 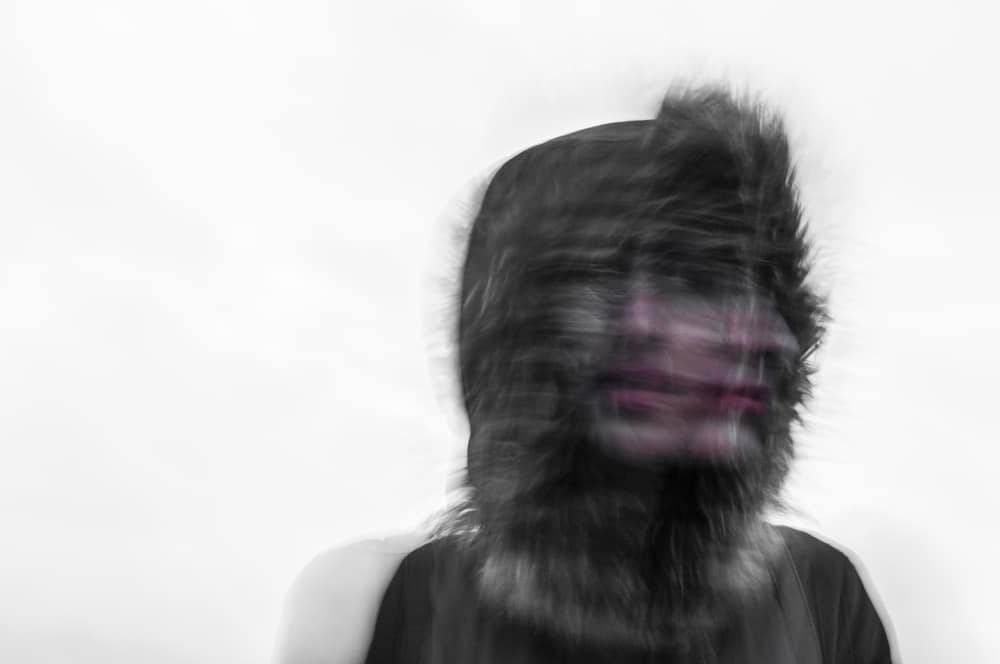 Neuroscience shows we are less in charge of our decisions than we think [Unsplash:Ehimetalor Unuabona]

According to Mind, stress has relayed severe repercussions on mental health throughout the UK. So, why should you be ‘mindful’ of what you spend? Well, for starters, it impacts your budget. Being a mindful consumer goes beyond financial compatibility. It affects your health too.

Ben Champion, a 22-year-old musician and minimalist, noted that he found ‘moments of personal peace’ through resisting consumerism culture. Ben observed that the minimalist lifestyle provided the “benefit of having less stress from worrying about money.”

“It’s a feeling I’d like to share with as many people as possible,” he concluded. Ben told me that he would ‘definitely’ consider taking part in Buy Nothing Day, even if nobody else was doing it in his area.

Claire Snedker, a Chartered Accountant from London, takes Buy Nothing Day to a whole new level. “I choose not to spend money once a week as I think it is so easy to spend in our current world. With online purchasing and tapping your card onto machines, it’s hard to be mindful about what you are actually spending on.”

The psychological impact of choosing a regular purchase-free day would, according to Zana, “reset your mindset to be more intentional with your spending.” She explained that many people hold beliefs such as ‘keeping up with the Joneses.’ This viewpoint consistently drives people to match (or exceed) their peers’ possessions and social class.

“This and other beliefs such as ‘I’ll feel happier if I get this now’ will start to lose intensity so you can take advantage of the delayed gratification to make better purchase decisions that will genuinely satisfy your needs,” Zana concludes. 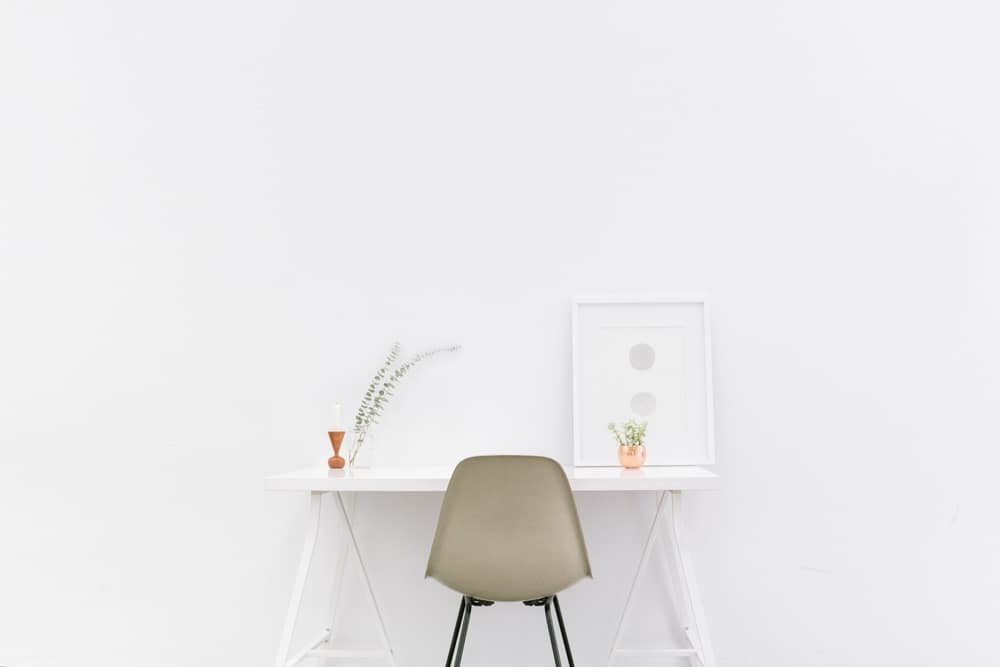 Minimalism is “celebrating the freedom of less” [Unsplash:Bench Accounting]

These psychological effects couldn’t be more accurate for Claire, “For me, not spending flexes my ‘no-spending muscles,’ and I feel motivated knowing that I can go a day without spending. It also makes me think more the following day about what I am spending my money on.”

Could ‘mindful spending’ be the key to happiness? Claire thinks so: “I have eliminated most of the excess in my life from my house and schedule and am so much happier, I haven’t ever felt this free!”

So what will you choose on November 23rd, Buy Nothing Day or Black Friday?