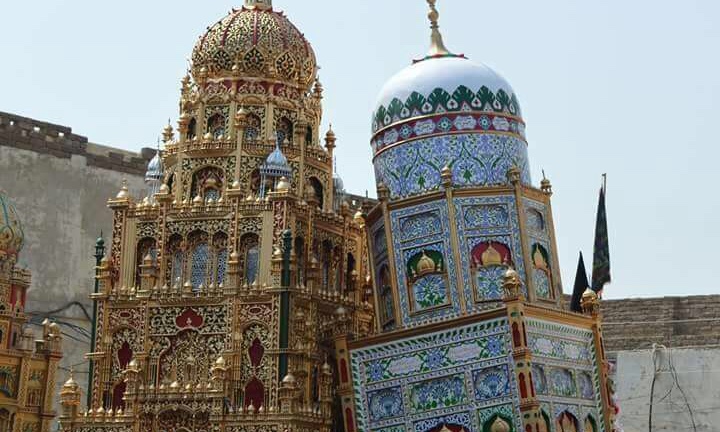 Manzoor Abbas Ansari is just one of the thousands of men who have been killed in Dera Ismail Khan this past decade, leaving behind his wife and children.

Dera Ismail Khan is a city situated in Khyber-Pakhtunkhwa, a province in Pakistan which contains almost exactly the same number of Shia Muslims as Sunni Muslims with the percentage being almost fifty-fifty. But this area is not an ordinary district; it is a district filled with extremist groups who murder Shia Muslims every day. Why? Because they are Shia.

However, Sunni Muslims do not face many of the terrors which Shias face for their beliefs in many parts of the world. Specifically in some Muslim majority countries like Egypt and Saudi Arabia.

There are few differences between what Shia Muslims believe and what Sunni Muslims believe. Yet groups like the Taliban torture and kill Shias for these minor differences, causing division between the two sects, even though many in Islam want unity. 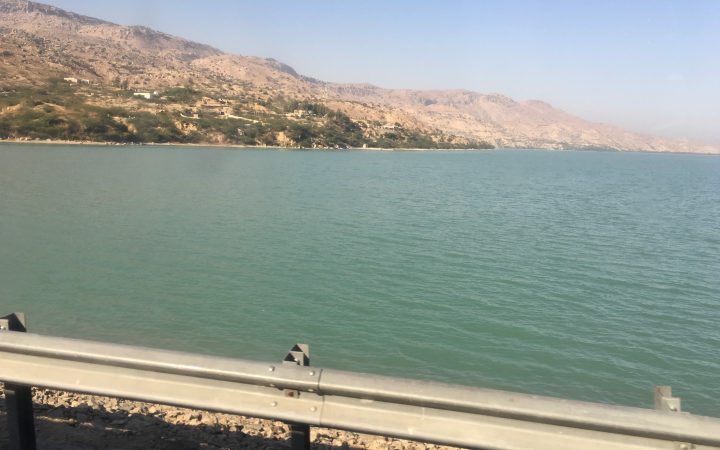 But this isn’t a new feature of Dera Ismail Khan. This is a regular occurrence there, and it has been going on for many years, spanning decades of violence between Shia Muslims and extremist groups who have wanted Dera Ismail Khan to get rid of the Shia community.

Even though this has been going on for decades, there was a time when the killings weren’t as bad. Times where Shia men could still travel in some areas without worrying about not making it home alive. Times when people weren’t forced to flee the area where their generations all lived and grew up, due to death threats.

Now, for the people of Dera, those times are only very distant memories which they cultivated in their minds and cherish, with the hope that someday they can live safely in this area again.

My grandfather, a retired university professor who specialises in Biology, had to flee Dera Ismail Khan after living there for more than sixty years after he received a death threat from the Taliban. They said that he must leave the area or else they will not hesitate to kill him. So he had no choice.

“The area will always be home to my family and I, but after recieving death threats, I had to leave.”

“I was born in Dera Ismail Khan. The area will always be home for my family and I, but after recieving death threats, I had no choice in leaving my birth place and decided to move to Islamabad. People find it difficult to leave Dera because they don’t have the money to move, and some don’t want to leave as it is home for them,” my grandfather, Iftikhar Hussain Shah, told me.

Shia and Sunni Muslims, as well as people of other communities, were all living in peace in Dera Ismail Khan centuries ago where they all got along. According to Shia locals, the killings became extreme once the Islamic revolution happened in 1979 and Zia-ul-Haq took over the government. Since then, the killings have become uncontrollable, and corrupt agencies have made it extremely difficult for Dera Ismail Khan to be safe again.

Last year, I went to Dera Ismail Khan, in the area of Husseini Chowk. Staying in the area for almost a week was a terrifying experience. Merely five minutes away from where I was staying, I heard gunshots, only to find out that the man who had just been killed was a Shia. The unfortunate part about this is that this was just an ordinary day living in an area like this.

Whilst there, I learned that the army in the area doesn’t do anything to help the Shia population, and usually help the opposing side. 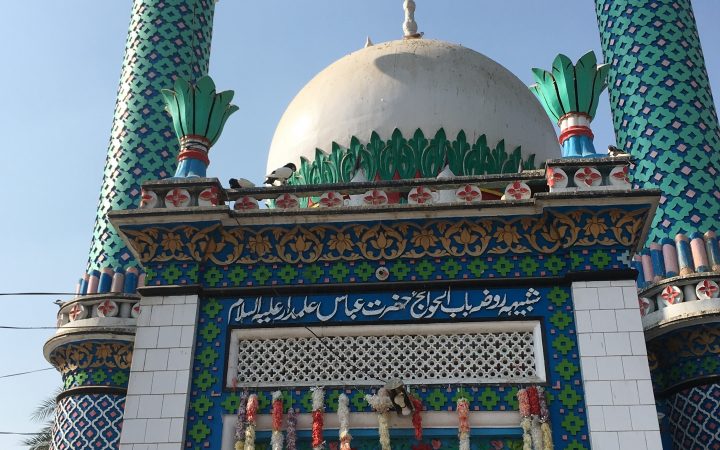 It is evident that something needs to be done to control the area. The current prime minister of Pakistan, Imran Khan, may only have taken power in August 2018, but his PTI has been in charge of the KP Assembly since 2013, but have done little to prevent the killings and suicide bombings, even after the PTI candidate was killed in a suicide bombing in July 2018, just before the national election.

A group of Shia Muslims protested outside Imran Khan’s home in Islamabad in February 2018, asking for him to acknowledge the problem, yet the situation in Dera Ismail Khan has worsened to the point where some people cannot go into certain areas or else, they will be killed immediately. These areas are called the no-go areas. These are areas where Shia Muslims get killed instantly, due to the hostility of the people occupying them.

Syed Abul Hassan is trying to help Shias living in Dera Ismail Khan, as an active member of a Shia charity called the Shaheed Foundation. The organisation helps families who have lost a loved one to Shia targetted killings by supporting them financially with funeral costs and money to live, since many of the Shias killed are men with families.

“I have hope that one day, the people of Dera Ismail Khan can live there in peace like they used to years ago.”

“There are hardly any facilities in Dera Ismail Khan and not much support there for the Shia community. Just this week, a whole street of people were reported missing by their families, the problems which Shias face here are endless. There is also brainwashing that happens in Dera where Sunni Muslims can be taught to believe that Shias are bad,” said Abul Hassan.

The missing person issue in Dera Ismail Khan has been going on for many years, often the army or other groups have captured young boys. With no information on their whereabouts, their families have no idea whether they are alive or dead. Often, they will try and make the Shia become Sunni, brainwash some Sunnis to falsely believe that the Shia community do things they don’t do or kill them.

The topic of conversation angers Abul Hassan who has made posters, arranged many protests and donated to the Shaheed Foundation many times to help in every way that he can. He also migrated to Islamabad, the capital of Pakistan for better opportunities since there is hardly any work available in Dera.

But some still have hope and believe that they will, one day, win over the area of Dera Ismail Khan again. Aamer Abbas, a Shia Muslim who has grew up in the area of Dera Ismail Khan most of his life, before moving to London for a new life, said: “I have hope that one day Dera will be free and In Sha Allah (God willing) people from all communities can live there in peace like they used to years ago.”