Celine without the é: where is the iconic brand headed? 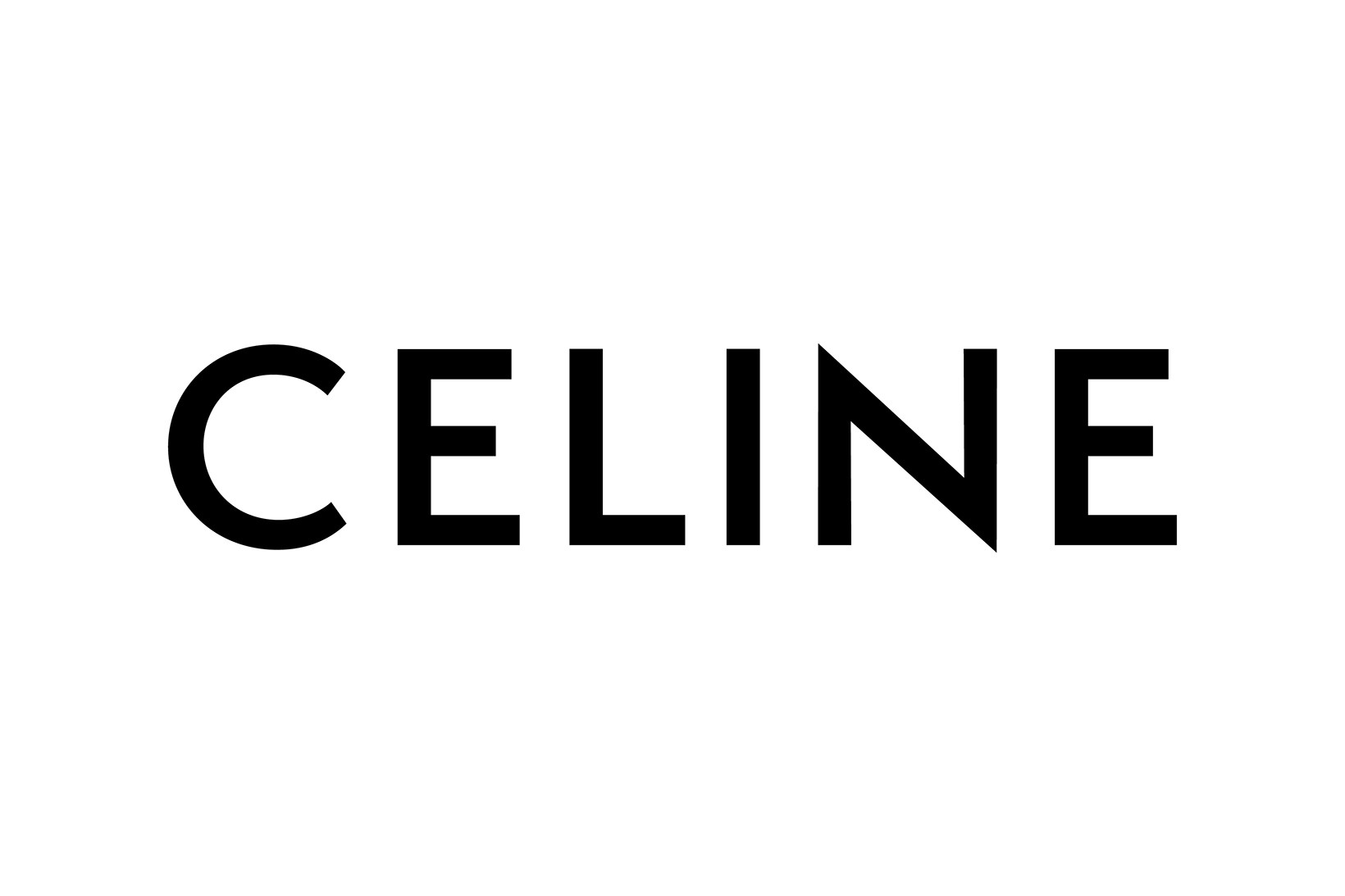 Friday, September 28, 2018 saw the auspicious brand Céline reveal its Spring 2019 collection at Paris Fashion Week. Something, however, set this show apart from those of the other fashion houses presenting their designs for the upcoming season.

This would be the debut of the new Celine (note the missing accent) spearheaded by its new artistic, creative and image director, Hedi Slimane. 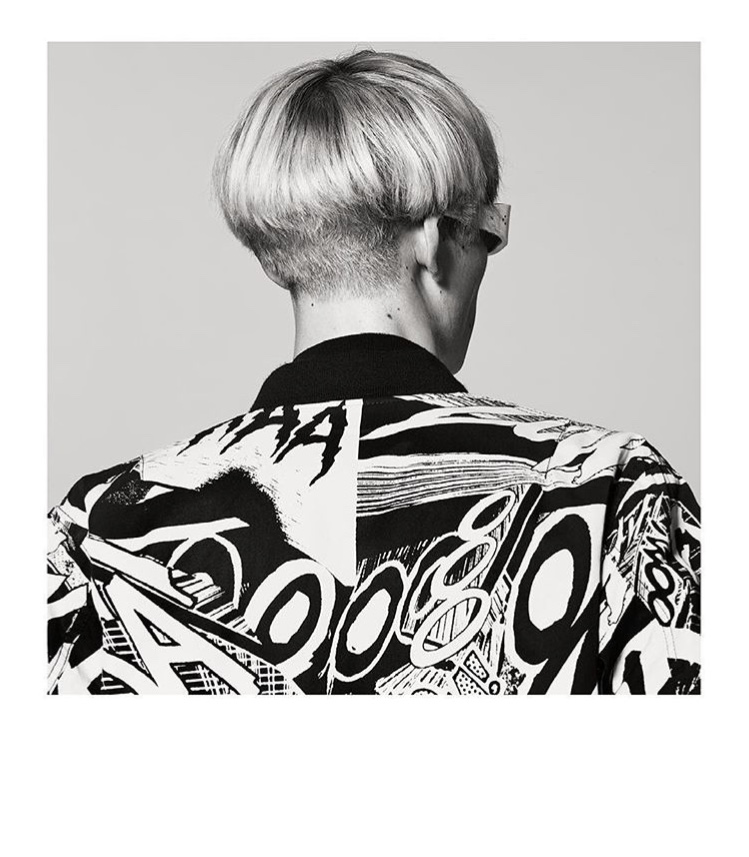 Slimane is notorious for taking ready-to-wear lines and transforming them almost beyond recognition – we’re talking about the man who took the ‘Yves’ out of Yves Saint Laurent. It all didn’t stop at the name: the stores, the audience and the whole aesthetic of Saint Laurent Paris were to be completely transformed under his hand.

Because he has the reputation of someone who isn’t afraid to push boundaries in fashion, Slimane is no stranger to backlash and controversy. Take his relationship with the press as an example, with him famously reacting to harsh criticism from fashion journalists by banning them from his shows.

Perhaps it is because the previous creative director, Phoebe Philo was so well-loved and renowned that Hedi Slimane was put under such scrutiny coming into the brand. In the ten years she was there, Philo moulded it into a sculptural, feminine safe haven for the fashion-conscious working mother. Philo was ‘The Designer Who Knows What Women Want’.

And so, a legacy like hers isn’t an easy one to follow up to, even for the incredibly talented and experienced Slimane. This is most likely the reason he decided to turn the brand on its head and deconstruct it to create something entirely new and fresh, rather than try to deliver someone else’s ideas.

In response to his first Celine show, Vanessa Friedman, fashion director and chief fashion critic for the New York Times wrote: “For those who feared that the days when Celine defined what it meant to be a smart, adult, self-sufficient, ambitious and elegantly neurotic woman were at an end – you were right.” The scathing review critiques the debut line further by saying that ‘brand Hedi’ seemed to be taking precedence over ‘brand Celine’ because of its striking similarities to his work at Saint Laurent.

“You arrive with a story, a culture, a personal language that is different from those of the house. You have to be yourself, against all odds.” – Hedi Slimane

Friedman went on to describe Philo’s Céline as “for (women), not an image of them caught in a black and white photo of back alleys and nightclubs and the damage done after dusk,” referencing Slimane’s sometimes unrealistic vision of the up-all-night New York socialite with nothing on her agenda other than edgy warehouse after-parties.

Hedi Slimane’s career in fashion is nothing to scoff at. In 1992, at the age of 24, he began working with fashion consultant Jean-Jacques Picart on an exhibition celebrating 100 years of Louis Vuitton’s iconic monogram. In 1996, he was named menswear director at Yves Saint Laurent before being made artistic director the following year – Yves Saint Laurent himself actually attended his first show and appeared to love the designs, applauding him from the front row. There really isn’t a more valid stamp of approval than that. 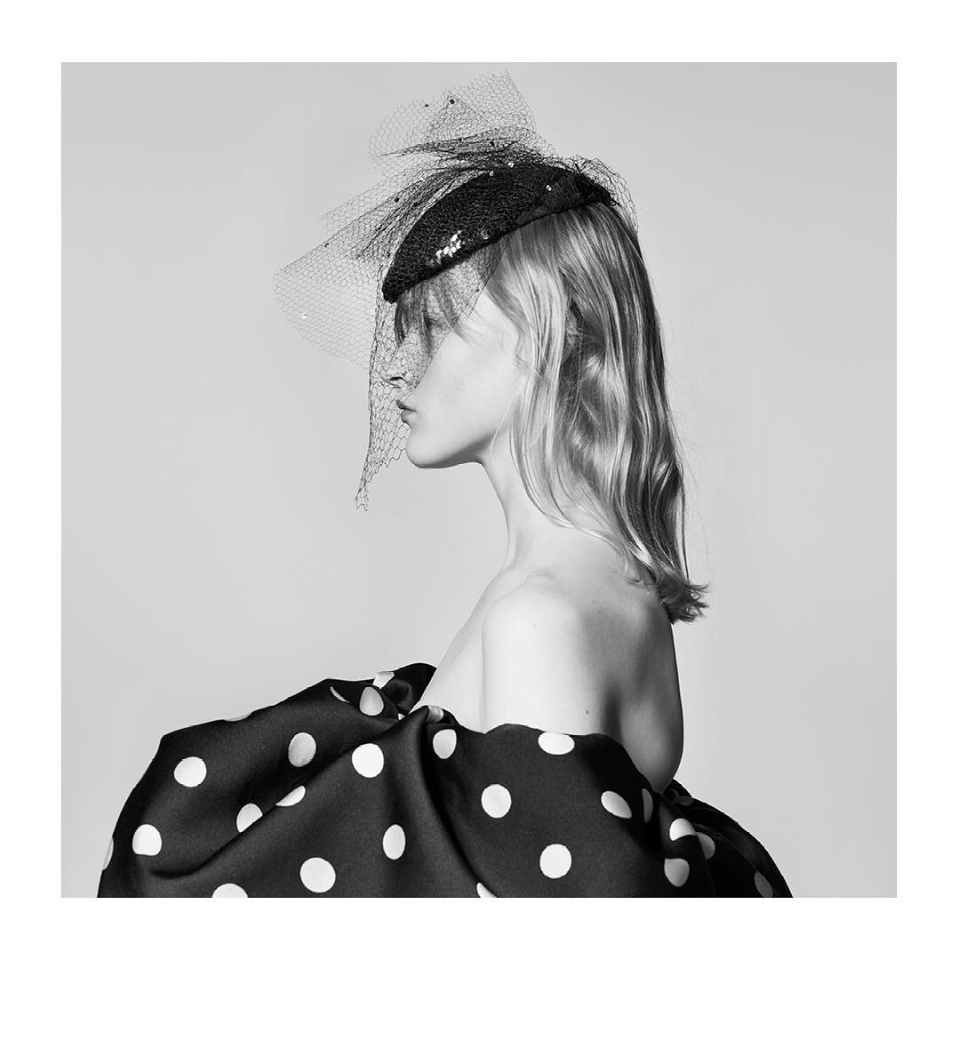 After four years at YSL, in 2000, Slimane left to take on a role at the helm of Christian Dior’s menswear line – it was also when he introduced the new skinny silhouette for men that would go on to make waves in men’s fashion for years to come, and drove Karl Lagerfeld to lose 90 pounds (40kg) just so that he’d be able to don Hedi’s skinny designs.

Slimane would go on to resign his position at Dior after six years, only to spend the following six off the fashion grid, focusing on his passion for photography as well as getting real-life inspiration for the direction of his designs at YSL, where he would return in 2012. With an even stronger vision for the brand, he changed its name and entire semblance to what we know it as today: the ‘backstage at a rock show’ persona, the paper-thin androgynous model silhouette, the “heroin-chic”.

Of course, a change this big in the industry would inevitably garner a lot of attention from fashion influencers on social media outside of blogs and websites. Emily Oberg, known for her simple, practical, yet flattering style is much more than an online influencer, she has worked as an editorial producer at Complex magazine, creative lead of KITH Women and founder of the brand Sporty & Rich. With more than 280,000 Instagram followers, anything she has to say about the goings-on in the fashion world won’t go unnoticed.

In an Instagram post on September 29, 2018, she expressed her disappointment at Hedi Slimane’s new position at the brand. At one point Céline was the best fashion label in the world “because it catered to the working women who are too busy to think about what to wear, who need practical, functional, everyday clothes that make them feel beautiful without trying at all,” she said.

“At the end of the day, a man cannot design for women the way a woman can,” Oberg stated. “It would be difficult for a man to anticipate a small but brilliant idea like this,” alluding to one of Phoebe Philo’s previous designs of chunky knit sweaters that had large folds in the arms to hold children’s toys. 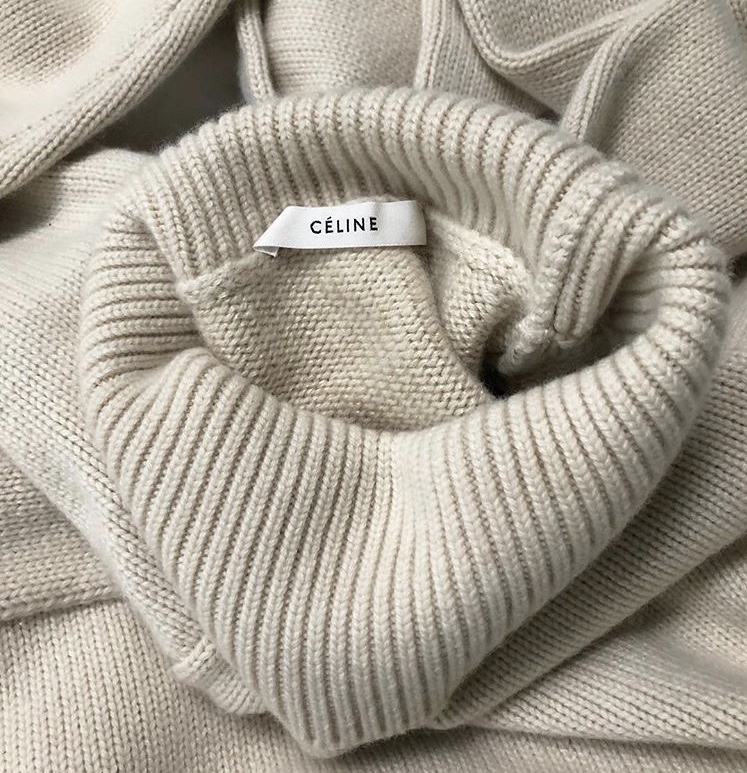 Phoebe Philo, who only two years after graduating from Central Saint Martins went on to be Stella McCartney’s design assistant, took over the role as creative director of Chloé four years later in 2001. Philo has been described as ‘the embodiment of the ‘female gaze’ in fashion’ because of her quiet intuitiveness about what women really want from the clothes they wear. Not everything has to be sexy or have shock value.

If we look at fashion historically as well as today, it’s largely been dominated by a male point of view. Take Balmain, Burberry, Dior, and even Chanel for example. This isn’t to say that the designs from Rousteing, Tisci or Lagerfeld aren’t beautiful or inspired, but rather that they’re based around the idea of a woman, whilst not knowing what it’s like to really be one. Philo made a point of prioritising how her clothes feel, how they move and not how cinched in the waist can be.

Having three children of her own whilst being the creative mind behind a prestigious fashion house, Philo knows first-hand how multifaceted the life of a woman can be. When appointed creative director at Céline in 2008 she spoke to Vogue about her vision for her label, saying: “I felt it was time for a more back-to-reality approach to fashion. For clothes that are beautiful, strong and have ideas, but with real-life driving them.”

In a rare exclusive interview for the French newspaper Le Figaro, Hedi Slimane spoke for the first time publicly about his transition into the brand and his vision for it: “You don’t enter a fashion house to imitate the work of your predecessor, much less to take over the essence of their work, their codes and elements of their language.”

In the interview he goes on to speak of his venture as ‘starting a new chapter’, saying: “You arrive with a story, a culture, a personal language that is different from those of the house. You have to be yourself, against all odds.” And in response to the backlash and controversy surrounding it all, he said: “You don’t shake things up by avoiding making waves. When there is no debate, it means there is no opinion – the definition of blind conformity.”

Taking everything into consideration, we can only hope that Celine will continue to go from strength to strength, adapting Slimane’s ideas and vision whilst still paying homage to the women who built it up to what it is today.

There’s no denying that Hedi Slimane is a brilliant creative mind and a tastemaker, and love it or hate it the house of Celine is where he’ll be for the foreseeable future. Our driving force as fashion enthusiasts is the sheer anticipation of wondering, what will Hedi do next?