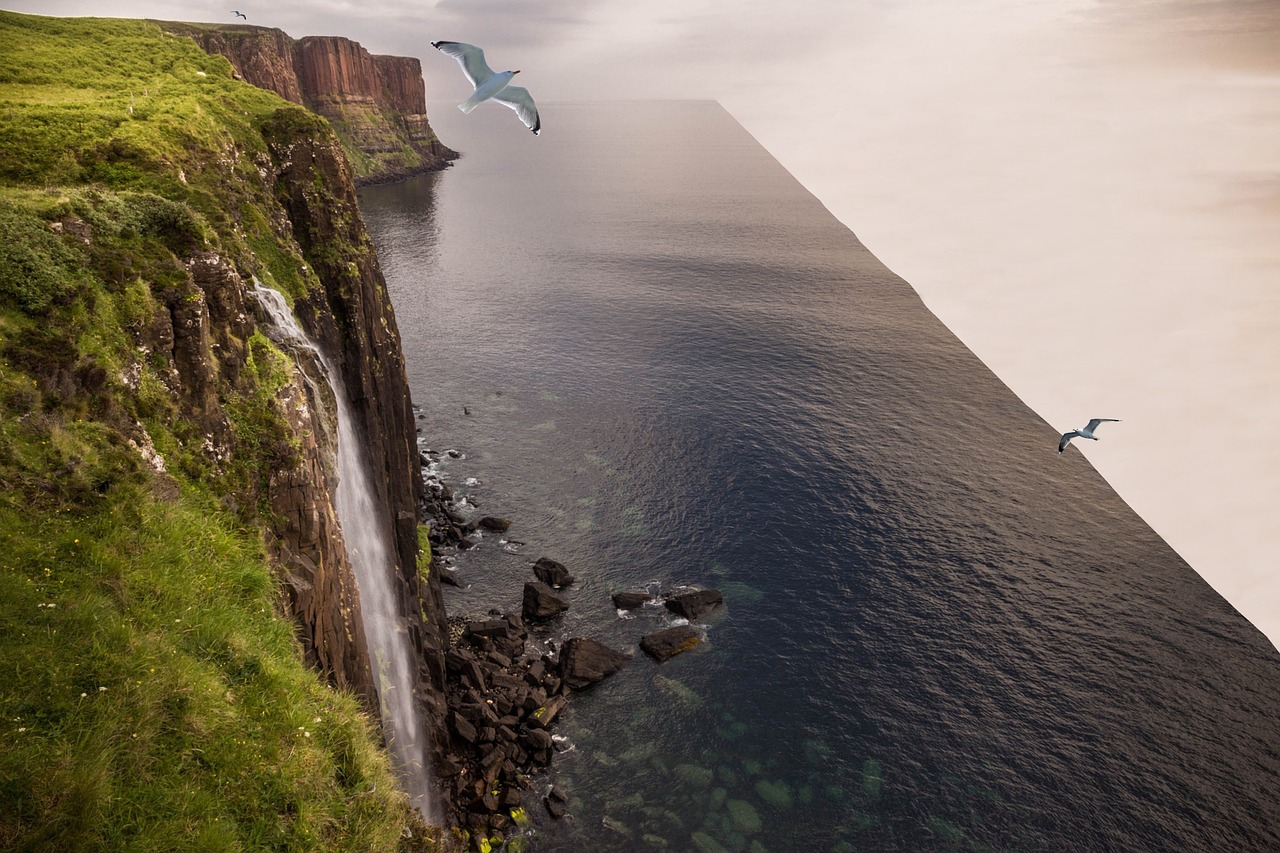 by Sinead Carroll and Aimee Luton

The Flat Earth Society has become increasingly popular with younger generations in recent years. While people have been claiming the Earth is flat since it was made popular by the Ancient Greeks, social media has led to a re-emergence and newfound prominence for the society in popular culture.

Flat Earthers now have their own platform to voice their beliefs and recruit new members. It has become so popular that Flat Earth societies can be found in renowned education institutions, such as the University of Cambridge and University College London.

Artefact speaks to Dr Ian Whittaker, a Physics lecturer at Nottingham Trent University, to find out why so many people still believe in the flat earth theory. He studies conspiracy theories and the cultural phenomenon that surrounds them. His work includes the Flat Earth Society and his first-hand experience with Flat Earthers.

Alongside Dr Whittaker, Artefact spoke to a dedicated Flat Earther, Paul*, who has asked to remain anonymous for professional reasons. Since discovering the Flat Earth Society, he has been dedicated to spreading their message and is passionate in his beliefs.