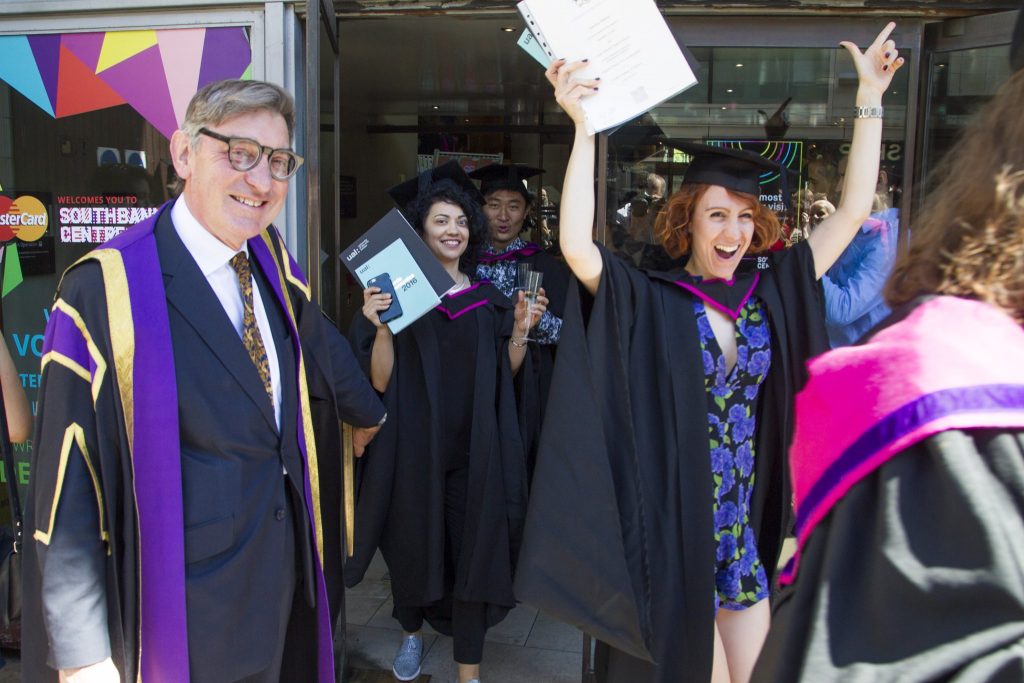 Everything has been building up to this moment. The day when you don your graduation cap and gown and clutch your degree tightly in your hands. Your family look at you with proud smiles, some may even have tears in their eyes.

You finally did it! All the sleepless nights and early mornings have amounted to this very day.

But what happens after everything is said and done?

Waking up with your degree by your bedside table but the rejection emails are piling up, your spirit is dimming by the day. The questions of what you plan to do after university are left unanswered or left with a non-committal vow to find a “good” job.

This period of time has been labelled as the “graduate blues”. City Mental Health Alliance discovered that 49% of recent university graduates admitted that they have suffered from mental health problems since they left university.

Adjusting your body back to the “home life” can be pretty daunting. Students who hastily packed their bags ready to take on the outside world are now dragging themselves back home. The transition from living independently to living back with family (with a degree) can be overwhelming for both parties.

The idea behind university and living alone can be seen as prepping students for the “real world.” Yet once the three or four years are up, many return home reverting back to the person they were before university. Overall it is a strange period of time for graduates.

Artefact met with Gianne Lorraine, a recent university graduate. Gianne released a YouTube video on her experience as an “unemployed graduate”

“I feel like once you graduate, all ties to university are severed,” she said, and went on to point out that even though there are careers advisors available to student in universities, there is no reassurance that it is normal not to find a job straight after university.

Gianne also feels that if there was more of an awareness of post-university depression, students wouldn’t feel so alone and it might ease their minds knowing that there are many other students in the same position.

We asked Gianne for her advice for upcoming graduates as we both agreed that more graduates need to speak on their experiences: “The best thing about graduating is knowing that you’re able to shape your own life. So stay true to yourself, your values & your morals.” She emphasises that networking is key for any graduate stepping into their chosen career. 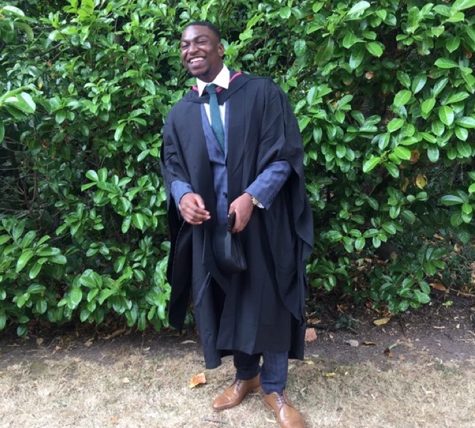 Ope on his graduation day [Instagram:opsxods]

It is natural to feel underwhelmed by the whole thing, especially if education and routine have been the crux of a student’s life. While many may have grumbled about the early mornings and achy hands from the five-thousand-word essays, it was something productive to do.

Ope Oduwole, a recent graduate from Nottingham University, also spoke to us about his post-graduation experience. “When I graduated I underestimated just how hard it would be to find a job that would not only pay the bills but make me happy.”

Ope found himself doing an unpaid internship for a few months after graduating. He explained how he was struggling to keep faith in the idea of finding a “good paying job.”

Joshua Bankole, another recent graduate from Nottingham University, speaks on the graduate blues and how he ended up back in education,”you don’t realise how much you have relied on education until you’re out of it”, he said. Joshua is now working back in retail until he goes back to university to study for a masters degree next year.

While “graduate blues” may be a catchy title for an article, it is a very real problem and one that does not get addressed as often as it should. The lack of statistics for this very problem shows that not much is being done for graduates. There is a plethora of talks about the university “experience,” but what about how to combat depression after university? Or even how to find a job after the university bubble has been popped?

Without the strict timetables and the nine AM starts, graduates find themselves not waking up early in the morning and taking much longer to do simple tasks. Graduates also fall into the trap of looking at other people’s lives on social media. The NHS found that Instagram was ranked worst for mental health. Graduates are mainly using Instagram; as a tool to compare their life from others which result in individuals desiring other individuals’ way of life. Dr Andy Cope, author of “Happiness: your route-map ton inner joy”, recommends graduates to stay away from social media altogether in order to avoid comparing themselves to others.

So, how do graduates avoid the impending “graduate blues”?

“I feel like once you graduate, all ties to university are severed”
Gianne Lorraine

Graduates are encouraged to take a break from it all, whether that may be spending quality time with friends or family or jetting off overseas. The pressure of finding a job (that you actually enjoy) is what contributes to the graduate blues.

Graduates have also been urged to get a “reality check.” While it may seem ideal to jump straight out of university and into the career of your dreams, the reality of the situation is that it is a process. That means that you may have to build up your experience through internships and unpaid jobs, rather than turning your nose up at them.

Ensuring that graduates have a routine after leaving university can also be helpful when trying to avoid the graduate blues. With an unlimited amount of free time, graduates can feel overwhelmed. Keeping up with a routine helps graduates not to feel out of touch with reality.

Learning never stops, graduates have also been pushed to continue to pick up on new things such as a new language or even a new course. Learning new skills that are relevant to the career that you wish to pursue helps you to stand out from all the other post-grad students.

The British Association for Counselling and Psychotherapy (BACP)’s advice for anyone feeling concerned about post-university depression to talk to someone, especially friends and family. If this does not help, graduates are encouraged to seek professional help where they can confide in someone in a safe environment.

The NHS Improving Access to Psychological Therapies service began in 2008 and has transformed the treatment of adult anxiety disorders and depression in England. Students have also been encouraged to seek out services such as these when experiencing post-university depression.

Overall, statistics show that post-graduate depression is on the rise, yet the services available to those in this position are limited. Although one organisation, The Mix, a charity supporting under 25’s, recently published an article on managing depression after university, with current advice on how to deal with mental health issues and where to find support.

All in all it is clear that a lot more needs to be done on such a pressing issue.

Featured image by University of The Arts.