Like most publishers that have enabled electronic accessibility alongside their physical publishing, pornographic content is now as easy and quick to access as funny cat videos, the weather and worldwide news.

The internet has not only exposed us to graphic content but has gradually allowed us to develop categories of taste; from anime to foot fetish, ethnic preference to role-play, our choices for prompting arousal are now more limitless than ever before.

Whilst some enjoy it alone as a means of releasing sexual tension, others use it as a means of enhancing the chemistry in their relationships. 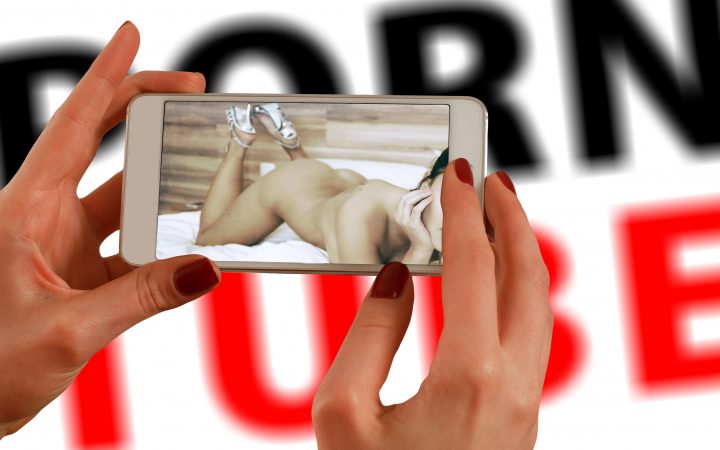 Too much screen time [Unsplash:Gerd Altmann] 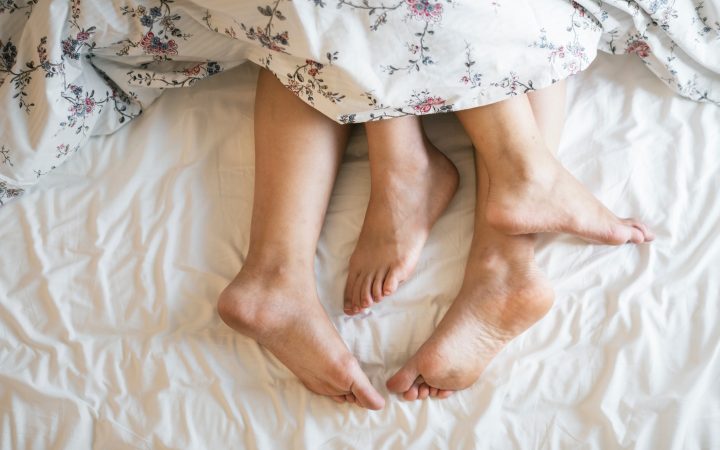 Angela also believes that it shouldn’t be considered a taboo or something to be ashamed of doing whilst you’re in a relationship: “You learn a lot more about your partner and how you can please them more. You can tell a lot from the category your partner watches,” she says.

Whilst both Georgina and her partner have worked to tackle this issue, certain aspects have left a permanent mark and, if they don’t take a long time to change, may be irreversible. “It has definitely physically affected him, and although he’s much more able to finish, he still has porn-related expectations or presumptions,” she says. 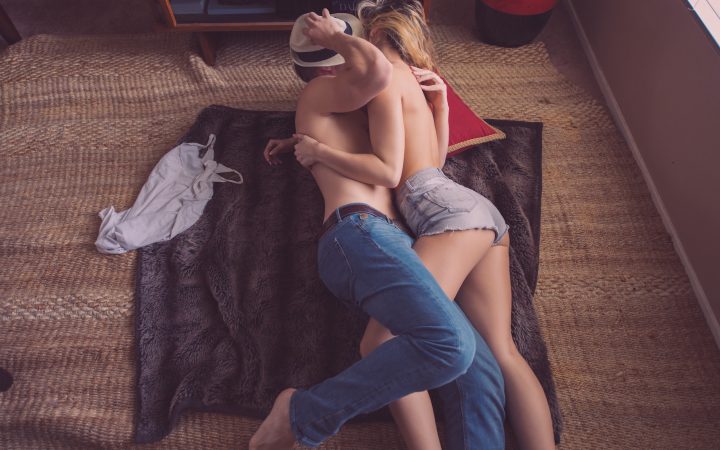 Getting close and personal [Pixabay:Stokpic]

“When we didn’t have sex I would often get blue balls and have to do something about it the next day. So she told me to tell her about it next time because she said she wanted to be the one that I was thinking about, not other girls. She took it as an insult like she wasn’t good enough,” he says.