Where does work end and life begin?

With perks like alcohol on tap, fitness classes and free breakfasts, why would you ever want to leave your office?

For most people, working life means it’s time to say goodbye to an era of sports tours, cheap filter coffees and those dreadful 9:00am lectures after a night out. Although the concept of working over 35 hours a week can be daunting for people who are used to turning up to a handful of seminars, the normal nine-to-five is adapting to encourage employee loyalty.

While benefits such as flexible working hours, working from home policies and comfortable clothing are contributing to a more driven work-force, the focus on culture within some companies is what’s making the employees want to stay.

Most people probably remember the rumours of Google having a slide in their office – by the way, not just a rumour! They’re arguably the innovators for providing a better working environment for its employees. But the increase of companies splashing out to ensure the happiness of their workers has caused the concept of a nine-to-five to evolve into a lifestyle. 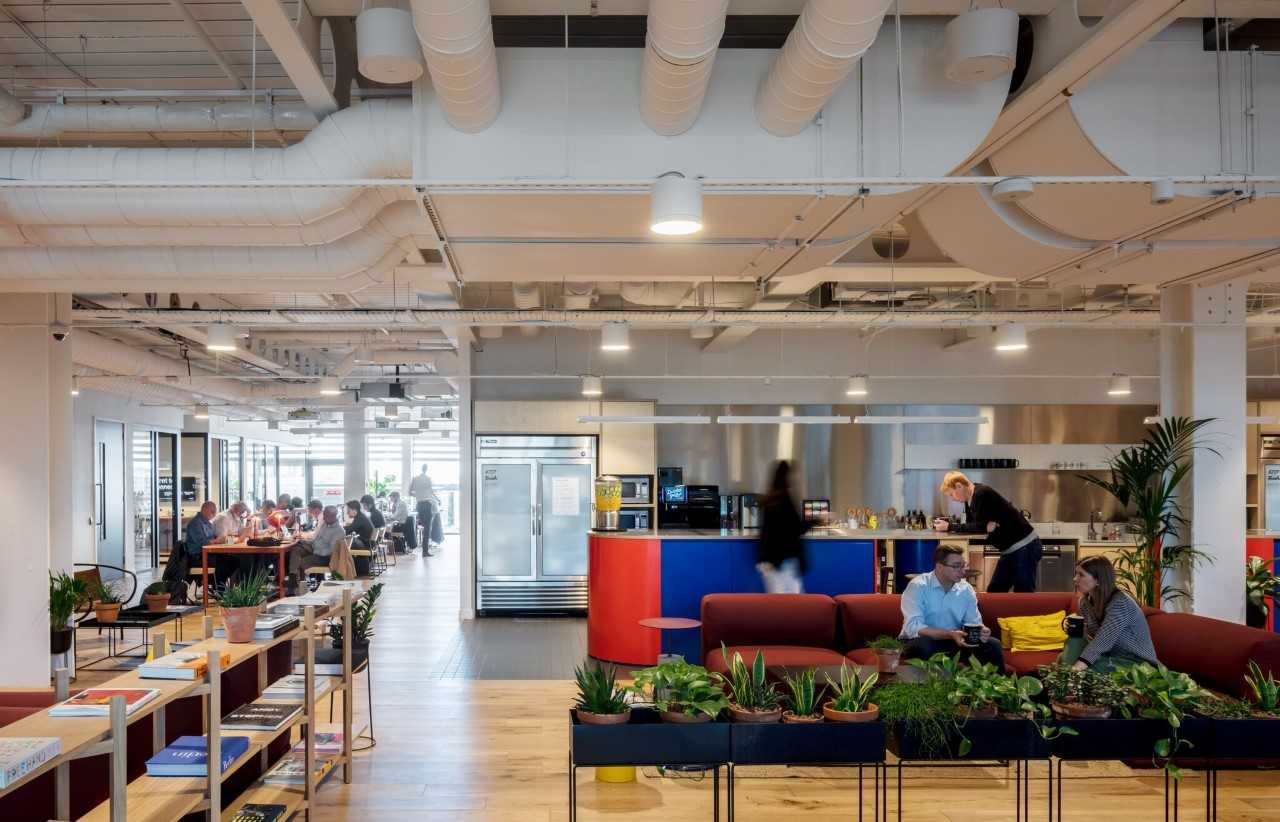 Monica Parker, the founder of Hatch Analytics says: “I think for me, the biggest benefits are the amenities like great coffee, beer, flowers at reception and a 24 hour doorman. These sorts of things would really add up if you were providing them yourself and the ease of knowing these elements are sorted allows me to focus on what matters – my business.”

Parker is based in a WeWork Office, a leading provider in the flexible workspace industry. With perks like yoga classes, Monday breakfasts and a free barista at the entrance, WeWork has quickly developed a reputation for being a company that capitalises on culture. With a mission of ‘Do What You Love’, WeWork not only provides physical perks but looks after its clients in the best ways.

A former employee of WeWork told us: “I loved working at WeWork. It taught me a lot about where I wanted to go in the future because the rest of the company actually wants you to progress. I know that if I wanted to go for another position because I thought I’d be good at it, my team would work with me and help me get there.”

“The vibe really is incomparable. Everyone comes into work and encourages you to give it everything and you genuinely want to because others are. That, plus the free breakfast, really helps everyone’s moods.”

It’s not just the breakfast that’s free. WeWork also has a number of social events that encourage not only networking and development but also letting your hair down. On Thursdays, WeWork members are encouraged to stay after hours for social drinks, because who doesn’t love to bond over cocktails and ping pong? 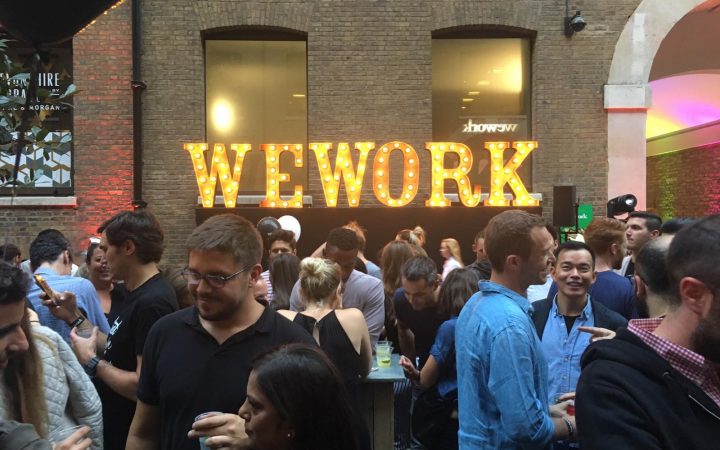 TransferWise, a fintech (financial technology) startup that deals with international money transfers, has always been big on making their staff happy.

With a sauna in the office and a rooftop to lounge on, Arno Krieger, a SEO specialist at TransferWise, clued Artefact in on the perks of working at the company and whether they’re actually being used.

TransferWise also provides food like free breakfasts, Krieger says: “There is also free lunch on Fridays, usually followed by a talk with an external person. Those are typically founders, authors, politicians or sometimes just colleagues who’d like to present something and offer a learning opportunity.”

Like WeWork, it seems as if the emphasis on employee development in TransferWise is what encourages happiness in the workplace. Although the company has an Xbox in the office and facilitates table tennis competitions, Krieger is clear that the friendships he’s made, by making use of these additional perks, are what makes the difference: “I get to enjoy time with colleagues I wouldn’t normally work with in my role because of the sociable environment TransferWise’s office space caters for.”

But it’s not certain that the perks provided by the growing number of companies actually works to keep employees longer. Parker says: “It’s not about ‘perks’. Those are nice to have, but not critical to why we’re global members. It’s about a culture of support for entrepreneurs at WeWork that makes us feel valued and effective.”

When asked about staying late or working outside of hours, the former employee of WeWork says, “I was never told to, but I almost always ended up leaving after I was supposed to. On Mondays, there’s a meeting after work which is compulsory, and normally requires travelling to another building, but the company would compensate by paying for dinner.  Or I’d come in early because I knew breakfast would run out.” 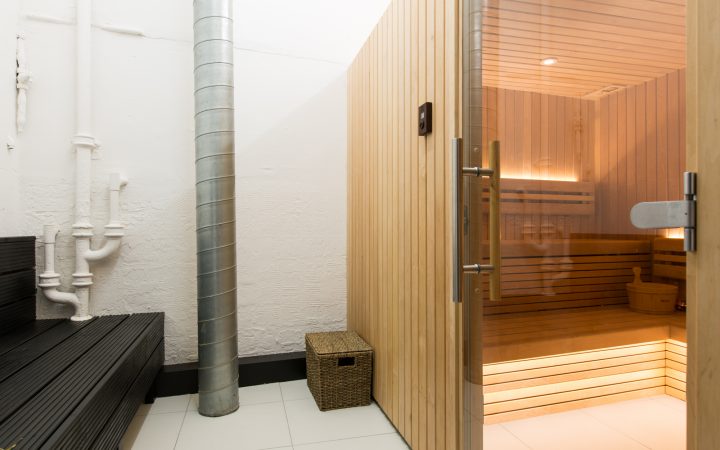 Kreiger tells Artefact about progressing from TransferWise and if the benefits provided would be considered if he wished to leave the company: “If I didn’t feel fulfilled in what I do during my day-to-day role, I would probably still leave TransferWise despite all of the benefits, and there are a lot.”

But if companies aren’t providing employee benefits to encourage permanency, what are they trying to achieve?

With companies such as Facebook and Apple competing for employees, including software engineers, Google has shown that motivating employees has to be more than offering a high salary. In an article from Business Insider, it’s revealed that Google was the best paying big company in 2018, paying its software engineers an average of $198,525 (£153,032). As the search engine relies on the best talent to compete in the famously competitive tech space, Google’s crèches, in-office gyms and nap pods are the perks that keep their workers happy and achieve a higher work ethic.

It’s with this same attitude that TransferWise has rolled out a new benefit for their employees: a six-week paid sabbatical with £1,000 spending money after just four years of working at the company. Rachel Lloyd, the Learning and Development Manager at TransferWise, recently used her sabbatical to get married and spend a honeymoon in both Russia and Japan.

Lloyd says, “I feel grateful to work somewhere that appreciates and rewards its staff and truly understands the importance of life outside of work. A two week holiday is lovely but people often prioritise relaxation over excitement as they want to feel well rested after a break from work. But with the sabbatical, we were able to plan a proper adventure because we had space and time to do so without feeling stressed or rushed.”