When it comes to funerals, many people are full of sadness and are grieving for the person they’ve just lost. The last thing that crosses their minds is taking pictures, especially of their dead loved ones, however, this is something which many do before laying them to rest.

In some cultures, it is tradition to take a picture of their dead relative before burying them because it is the last time they will ever see their face again. While some can find it to be immoral, for others it is important to do so before they have buried someone they love. It is something that many families do within their culture.

The Asian culture is one which predominantly does this, but this is also something which used to be done two centuries ago in Britain where it was once common. While it may be viewed as morbid in this day and age, during the Victorian times photographs of loved ones used to be taken to commemorate the dead, who could not survive many of the diseases which could not be cured at the time like cholera.

But as the years went by, and healthcare in Britain improved, the demand for death photography decreased. However, whilst it may not be a popular phenomenon in this day and age, in some cultures, it lives on. 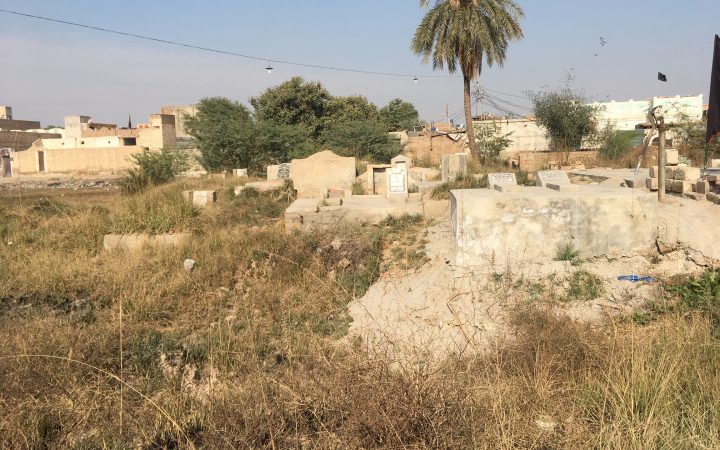 Dera Ismail Khan is a city situated in the Khyber-Pakhtunkhwa province of Pakistan. In this province, many people still take pictures of their loved ones before burying them. The reason for doing this is because according to some locals, it is a way to always keep the memory of their loved ones alive. A woman who lives there but wishes to remain anonymous said: “I always take pictures of my relatives before burying them and all of my family do, too. It is the last time we are able to see their faces, so it is important for us to do this.”

Before burying the body, they will decorate the person with some flowers, which is also a tradition. Aamer Abbas, a person who used to live in Dera Ismail Khan for many years, says it is something they do “to give them a great final send off and make them look nice for the final time before they will never be able to see their loved one again.”

“I think of it as a lasting memory of the person you are going to bury.”

Shabbir Hussain Shah had his son decorated with flowers and took a picture of him before having him buried. “Sometimes flowers are put on the damaged parts of a persons face to hide them so that their families don’t feel as bad about it.” Shabbir’s son was involved in a motorbike accident late at night and ended up having many facial injuries, these injuries were covered with some flowers, but once the picture is taken, they will remove the flowers and bury the person with just their shroud.” I took a picture of him before I buried him to keep that memory of him with me before I too pass.”

But, this isn’t something which only happens in Asian countries like Pakistan. This also happens in London, where Muslims take pictures of their dead loved ones before burial as well. One of the places in which this is practised is the Gardens of Peace cemetery located in Hainult, Ilford. This cemetery is a Muslim cemetery with many of the people buried here being members of the Islamic faith.

Syeda Naqvi who works at the cemetery said that it is common for many families of all ethnicities to take that final picture of their loved one before they are buried. She said that she usually sees Muslims doing this, but said it is not limited to them. “It is a popular thing to do in this cemetery, and I guess it is something that people have been doing because of their culture.”

Nazish currently lives in Iran, where they too also take pictures of their loved ones before burial. Speaking to her about why they take pictures of their dead loved ones, she said, “I just started doing it because I watched others do it as I grew up. I know that some people can find it weird but I think of it as a lasting memory of the person you are going to bury.”

However, some find the idea quite strange. “Taking photographs of your loved one before burying them doesn’t sit well with me. I think maybe it’s because looking at the picture of them lying there can trigger some sad memories for a person,” expressed Mustafa Ali, a teacher raised in London.

“I think once you have grieved, it is important to try and move forward, but I don’t think you can do that if you have a picture of them dead with you. I think it can hold you back, especially if it’s not something you are used to,” continued Mustafa. 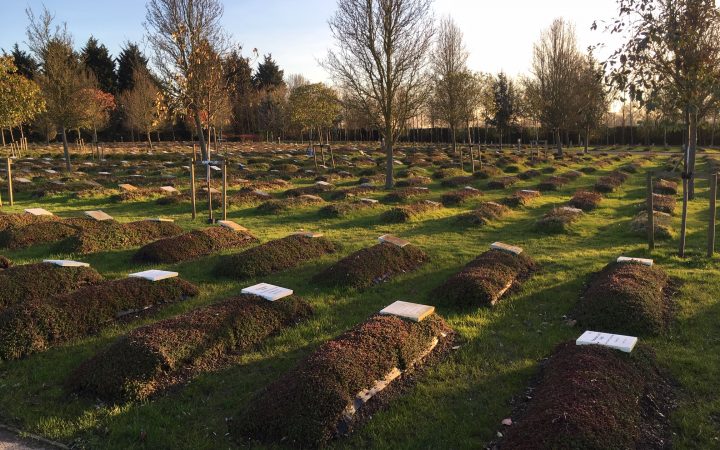 For some, taking pictures of their dead loved one is important so that they can show some of their family and close friends what the person looked like before burial for the people who couldn’t be there. This was the case for Yuneeb Mukhtar and his family who had members of family overseas at the time of his mother’s death and funeral. He wanted to show his family members overseas a final picture of his mother before laying her to rest.

“It was really important of me to take a picture of my mother so that my family members could see what she looked like before we buried her. They couldn’t be there and I knew they really would have wanted to see her face for a final time,” said Yuneeb.

However, not all Asians agree with this tradition. Jaffar Abbas, who originates from south Asia says, “Some of my family do take pictures of people before burying them, but I don’t really like it. Once I get sent a picture of a dead loved one, I usually delete it because it’s not pleasant for me to look at, and be reminded of.”

Whilst this is a popular trend amongst people of various cultures, many have said to only sharing the picture of their dead loved one with very close family and spoke about doing it privately so that it isn’t made into a big deal. Some people like Shabbir also state that they only take pictures of their dead loved one, not of just anybody, and somebody who also used to take pictures of the dead themselves when they were alive.