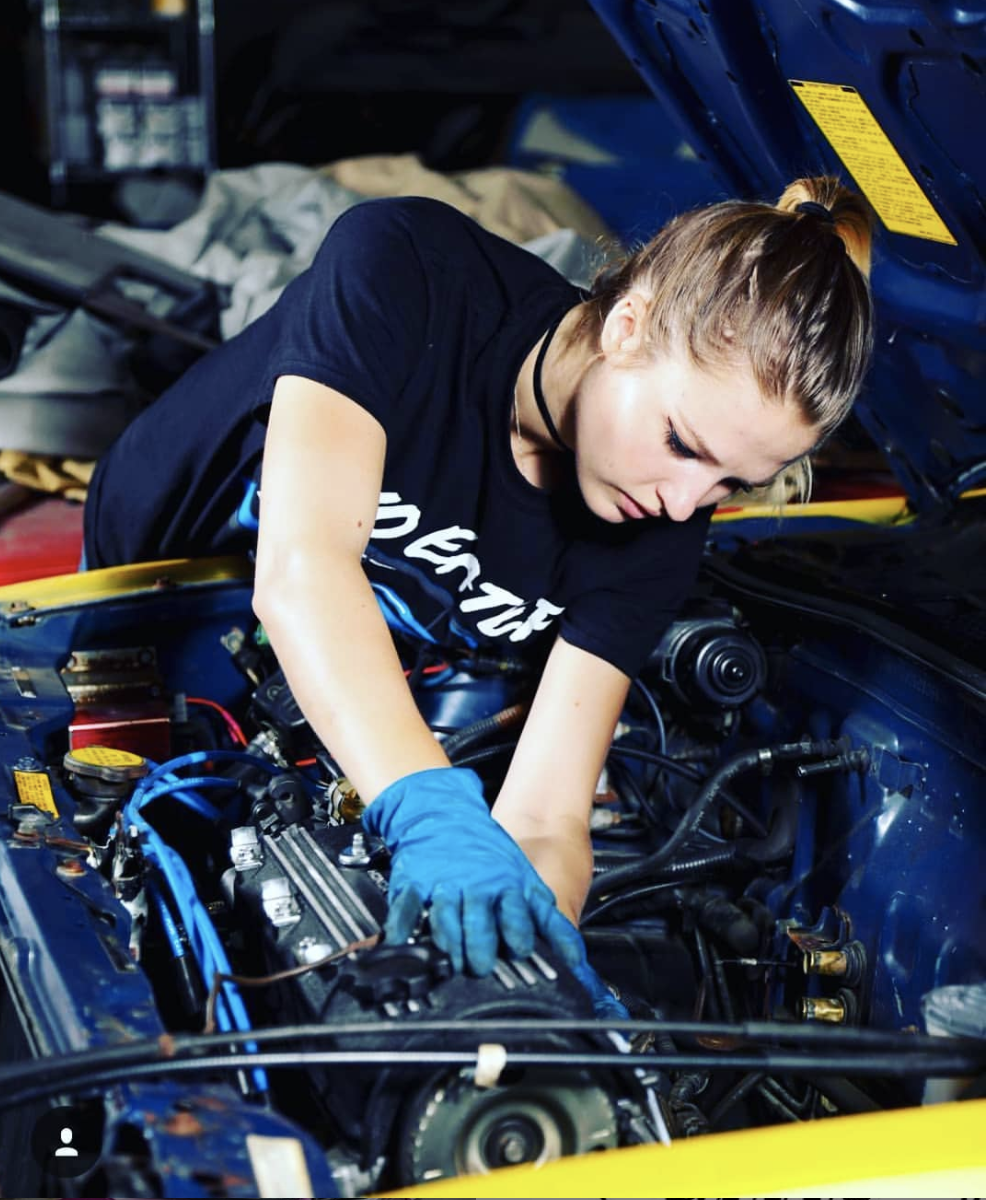 [pullquote align=”right”]“I used to go without food to pay for car parts. I’d live off beans on toast for six months.”
Sophie Williams[/pullquote]Another reason that Sophie chooses to do larger car shows is the negative connotation that comes with car meets. “A lot of these meets are tarnished with a brush, you get the odd idiot who does burnouts down the road and ends up running somebody over,” says Sophie. 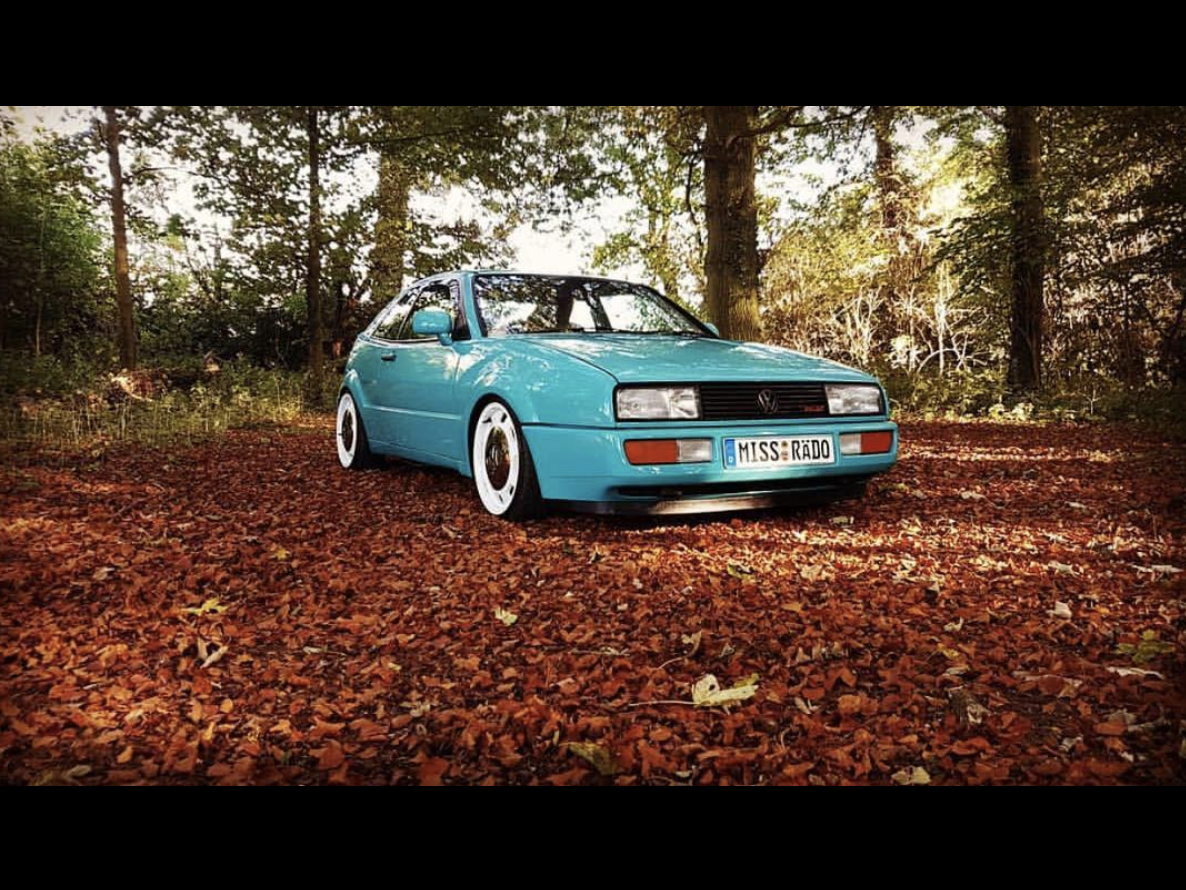 [pullquote align=”right”] There’s girls I know that have pulled up at a petrol station and the guy behind the kiosk has said ‘is that your boyfriend’s car?’”
Sophie Williams[/pullquote]Sophie hopes that through the group she can inspire women to take interest in modified cars that perhaps might not have done. “One of my friends never liked her ex-boyfriend’s car, he had a really loud, obnoxious Mitsubishi Evo,” says Sophie. “I made her realise that she could go and buy a car and modify it how she wanted to,” she continues.

By Natalia Zelazowska
11 Mins read
Boxing, like many martial arts, was once said to be a man’s thing. Today, however, there has been a shift…