Is modesty the new commodity?

After long hours of searching, by the end of the night, I spent way more money than I had planned to. Buying clothes to layer because I just couldn’t find a piece of clothing which fit with what I was looking for.

Recently, there has been a demand for modest wear. As a result, clothing companies started making collections which are suitable for those who don’t want to wear clothing which may be too tight, or perhaps too showy.

In the summer of 2018, H&M put out a whole line called H&M LTD Collection, dedicated to modest fashion to cater to all. A few pieces from the collection can be viewed in the Evening Standard. They included wide-legged trousers, long skirts and flowy blouses. Whilst it is a good start, some people are still unhappy with the lack of modest clothing collections out there. 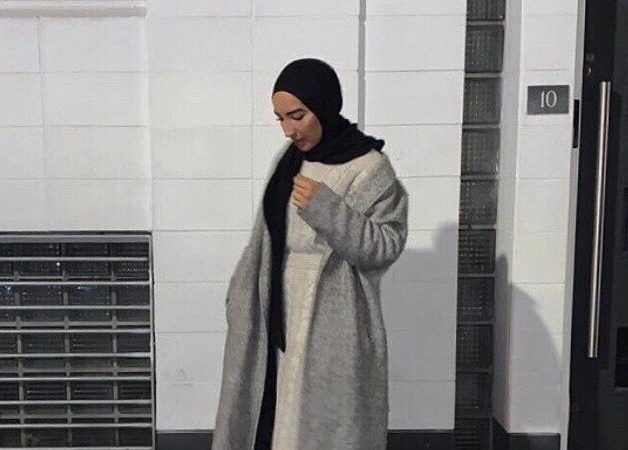 Fatiha Cheraitia, who used to review clothing on her fashion blog, wears modest clothing daily. She wishes there was more available clothing tailored to suit her preference. Especially in the summer, since in the winter most people have to layer anyway, so it’s not much of a problem then.

“Buying clothes in the winter isn’t much of a problem, as most items are already long sleeved and look modest. But summer can be such a struggle! I find myself having to layer clothing due to materials being see-through, and that’s the last thing anyone wants to be doing when it’s warm out,” said Fatiha.

When speaking about her opinions of clothing in the summer, she said “I realised they [clothing companies] tend to target their clothes towards middle-aged women, which means the clothing ends up looking boring, and not very trendy, and I like dressing up quite modern in a modest way.”

Currently, it seems that H&M and Uniqlo may be the only popular retailers which actively put out a line of modest clothing for women. There is still anticipation for other mainstream brands to release their lines.

The H&M collection sold out very quickly, but people had mixed feelings about it. On her YouTube channel, blogger Dina Tokio stated that she was excited when she heard that H&M was going to release a modest line and said, “it’s a step in the right direction.”

However, she added that whenever there is a modest line released, a lot of the pieces look as if they were mostly influenced by Muslim cultures. Though, in her opinion we should be happy when brands put out modest collections, saying that we’ve finally been “included”.

At the same time, she that expressed that Muslim women feel excluded because a whole category is made just for them with clothing which has ethnic and cultural influences.

“It’s rare that brands actually work with modest fashion bloggers to help them with their decision making. But, if you think about it, why would they, because look, the pieces are all sold out already like they know it’s gonna be hot.”

Some people, like Youtuber Kaur Beauty, agree. In her video, she said that some of the collection doesn’t even look like it’s part of modest wear, and just looks like any other piece of clothing H&M would feature on its website. 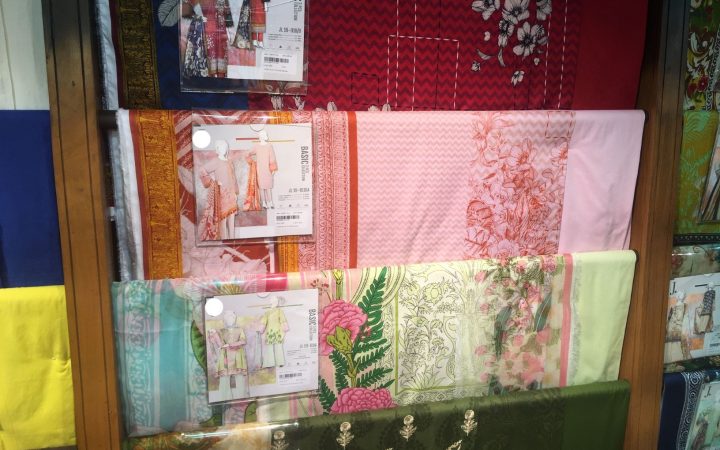 As somebody who wears modest clothing, I would love to see more collections with adjustments. If I see a blouse I like, I would just need the sleeves to be longer, or a particular skirt to have a bit more length. I would like clothing that doesn’t require a top to be worn underneath to make sure I am properly covered.

Personally, I would love for clothing brands to see the needs of women who wear modest clothing daily and meet those needs. As Dina said, brands should collaborate with some modest clothing wearers, or even modest wear bloggers (which there are many of nowadays) to make the clothing more similar to timesin many clothing stores but in a modest way. Where the neckline of a particular shirt is altered, or trousers are not as tight. I, for one, would want western clothes which are modest, not clothing which looks ethnic, because I can get that from stores anyway, and for a cheaper price. And it seems that many would agree.

Speaking to the owner of a Pakistani clothing store based in East London, which only sells ethnic modest clothing, the owner spoke to me about the changes in the high street when it comes to finding clothing which looks modest.

Many people also associate wearing modest clothing as something which is affiliated with religion and culture. However, there are many women who dress modestly, who aren’t affiliated with faith, and wear the garments out of choice.

“Some women feel empowered wearing clothing which is modest because that’s what makes them feel good about themselves.”

Iram, who makes her own modest clothing, and hopes to sell her own designs someday said, “I wear modest clothing, not for cultural or religious reasons, but just because I enjoy it. Some women feel empowered wearing clothing which is modest because that’s what makes them feel good about themselves.

For me, it’s a preference. I think there has been an improvement with modest clothing collections now being put out, and by big brands. But, I think clothing companies should ask someone who wears modest clothes for some guidance because a lot of the clothing I see can sometimes look boring.”

When we think of clothing stores like Debenhams, John Lewis, New Look etc, we don’t tend to associate them with selling clothing which is modest.

Many clothing makers have yet to release a collection catering to women who dress this way, even if it is just a summer collection. But right now, H&M may be one of the only ones to actively take the first steps in making clothing which includes all.