Branded as a ‘Sunshine State’, Florida has perpetually great weather even through the winter, although we experienced a chilly front for a few days, it never dipped below 15°C. Surrounded by the southern-most east coast of the country, it is home to some great cities and beautiful beaches. Florida also plays host to beautiful historical areas, which to North American standards, means no more than 500 years old. 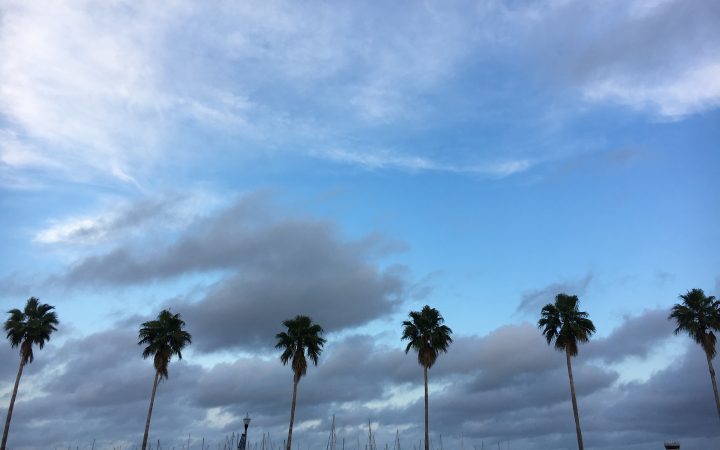 Orlando is a beacon of consumerism with its theme parks and shopping malls. If you’re into Disney, there are a variety of parks and rides to choose from. In my opinion, you only need a one-day pass to get the full experience; take the monorail between the parks and do stay for the fireworks.

Universal Studios has great rollercoasters, simulation rides, and the magical Harry Potter World. I’d suggest going late so its cooler and the queues are much shorter.

For some retail therapy, it’s worth checking out the premium outlet malls where you can find major discounts on American brands like Nike – I found some trainers for $39 (£31).

Around two hours from Orlando is the heritage town of St. Augustine, a surprisingly well-preserved Spanish settlement gem. The first view from the bridge is so unexpected – as you begin to see the fort, cathedral, lighthouse, jail-turned-museum, and old Slave Market – and so distinct from the rest of the modern state. 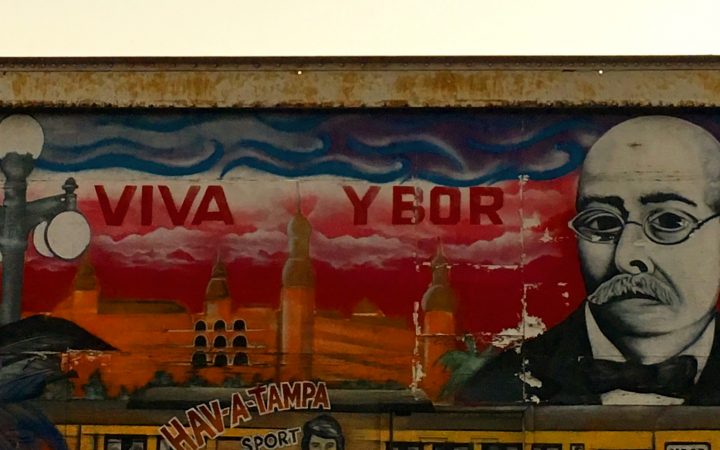 We took another trip two hours from Orlando to visit a friend near Cocoa Beach. As a Florida local she took us to the wetlands and on an amazing airboat at the Lone Cabbage Fish Camp on St. John’s River to see the wildlife.

Amongst the stunning range of wildlife on offer we managed to see Pelicans, Storks, Herons, Sandpipers, and about ten alligators!

We also ended up going to Tampa for a few days. It’s not worth spending too much time here but some of the highlights were taking a water-taxi down the Hillsborough River and seeing points of interest, such as the intriguing Moorish architecture of the University of Tampa.

And make sure to take a ride on a streetcar (not named Desire) to Ybor City, a Historic Latin, Cuban, and Spanish Quarter where you can see cigars being made and walk back in time through the musty vintage shops. 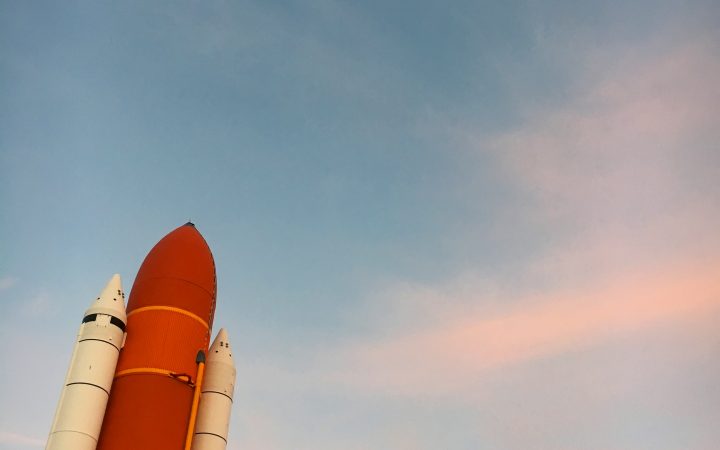 St. Petersburg is another beautiful town, located in the Tampa Bay Area that features lots of interesting culture. We visited to the Dali Museum where there was a fascinating exhibition on the life of Frida Kahlo.

In between Tampa and Orlando, there is Cape Canaveral, the hub of the NASA Space Kennedy centre. The visitor complex is huge!

We perused the building stations, historic launch sites, and the control room of the first successful mission. Of course we also got to see the space suits and the rockets.

Travelling around: It is useful to have access to a car, whether you rent or have a local drive you. Public transport is non-existent and while in America you have to go on a road trip! Also try not to get run over by mobility scooters because they are everywhere.

Food: Keep in mind that the portions at most restaurants are huge. We got away with ordering two portions for three people. Oftentimes we found that breakfast places overcooked the eggs to avoid being sued, so we preferred to buy fruit and granola.

Orlando: Theme park food isn’t the best, so definitely bring your own snacks (we went to Publix and Wholefoods). There are loads of Mexican food influences and a popular American restaurant is ‘Cheesecake Factory’, that has a wide variety of options and somehow maintains the quality.

Tampa: ‘Ulele’ on the river was a modern take on southern food. For breakfast: ‘First Watch’ and ‘Two Jays’ had a real American diner vibe and good food.

St. Augustine: We just found a crab shack on the beach; there were loads to choose from. Remember to try fish tacos, they are delicious and so fresh.

By Sophie Patrick
5 Mins read
An in-depth look at the 117th National Western Stock Show in Denver, Colorado, and at what makes this once-a-year event so special.
FoodNewsday

By Jayden Galata
4 Mins read
How the cost of living is affecting students across the UK and how they’ve been dealing with it.