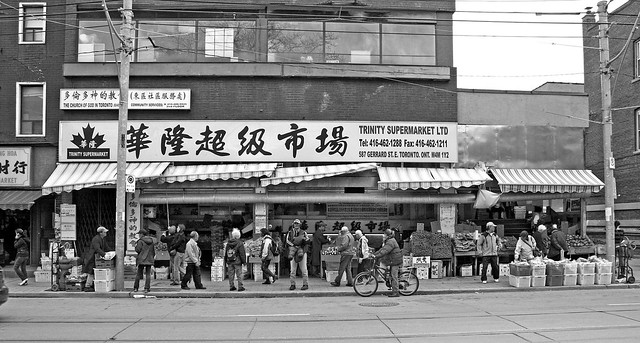 My parents migrated to Toronto in the late eighties from Hong Kong. Five years later, after being granted their citizenship, they left. To some, this is evidence of migrants exploiting Canadian citizenship: get the perks, free healthcare, pensions, the passport, and leave.

But for my dad, who was trying to break into the golf industry, it was a question of belonging; he found it tough to find work and only the golf clubs owned by other Chinese immigrants would hire him. “Western managers would hear my accent and know I wasn’t from here,” he said when I asked him. He sounded mostly ambivalent but also slightly ashamed. When he made the decision to leave, he told me, it was because he was headhunted by a company  back in Asia. No one in Toronto, the city in which he lived and yearned to work, was seeking him out in that way.

The more I asked around, the more I realised I knew people who could connect me to other people who immigrated here and left. It was strange. I always felt hesitant to call myself Canadian having grown up in Asia. I felt I somehow had less of a claim to Canada. When people hear that my family and I did not stick it out in Toronto, I often got interrogated (“Where are you from?” “Do you even know the national anthem?” “Do you pay taxes?”) 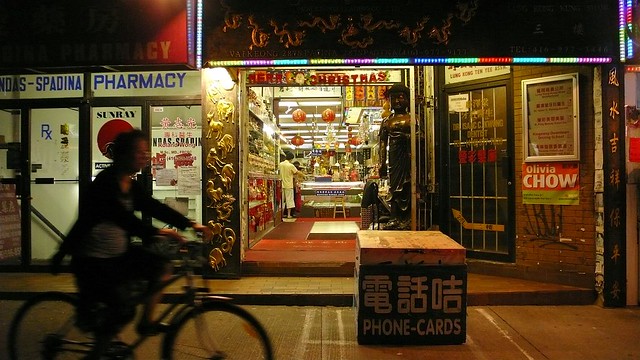 When I read the 2018 Statistics Canada report that said 14 per cent of immigrants who move to Canada leave within the first five years, those accusatory questions felt more misplaced than ever.

Myer Siemiatycki recognises that negative immigrant retention is significant in the Canadian context. Siemiatycki is a faculty member at Ryerson University’s Department of Politics and Public Administration, specializing in migration.

“It certainly goes against that branding of Canada as a welcoming country to the world through immigration,” he said. “For a country that prides itself in being a country of immigrants, the fact that people are not staying suggests a failure of vision, so to speak.”

Siemiatycki thinks at the core of immigrants not wanting to stay in Canada is a feeling of disappointment. “People who leave a land, they are giving up a lot. The familiar, the familial, and status or role in their home society. And they’re giving all of that up for an aspired better life for them and for their children,” he said. “I would surmise that disappointment over their occupational and economic situation in Canada is a significant factor in prompting them to reconsider them staying.”

The underlying issue is a problem  with which Rania Younes is familiar. Younes is now a project manager at the Toronto Region Immigrant Employment Council (TRIEC). TRIEC has been advocating for the need to better leverage immigrant talent in Toronto since 2002. Younes’ work looks to assess how effective mentoring is for integrating immigrants into Toronto’s labour market. “I’m one of those people that think if you want someone to settle in a place, just give them a job,” she said.

Younes was surprised at the 14 per cent statistic; she thought it would be higher. “On a personal level, within the last five years, 80 per cent of newcomer families that connect with me from back home end up going home,” Younes said. “Of course, that’s my own personal circle, and that would vary depending on source country. In countries where there isn’t a problem of going back, most people will go back, but you can’t say the same for newcomer families from Syria. Same for places like Yemen. Where would they go back to?”

Younes says that it takes immigrants about seven to 10 years to integrate. She has witnessed how waiting this long to feel at home can have emotional and physical effects on people. “So often, newcomers will come healthy and wealthy, and within five years, people have stress-related illnesses. Some of them might fall into poverty. To me, it’s always been a question of why?” 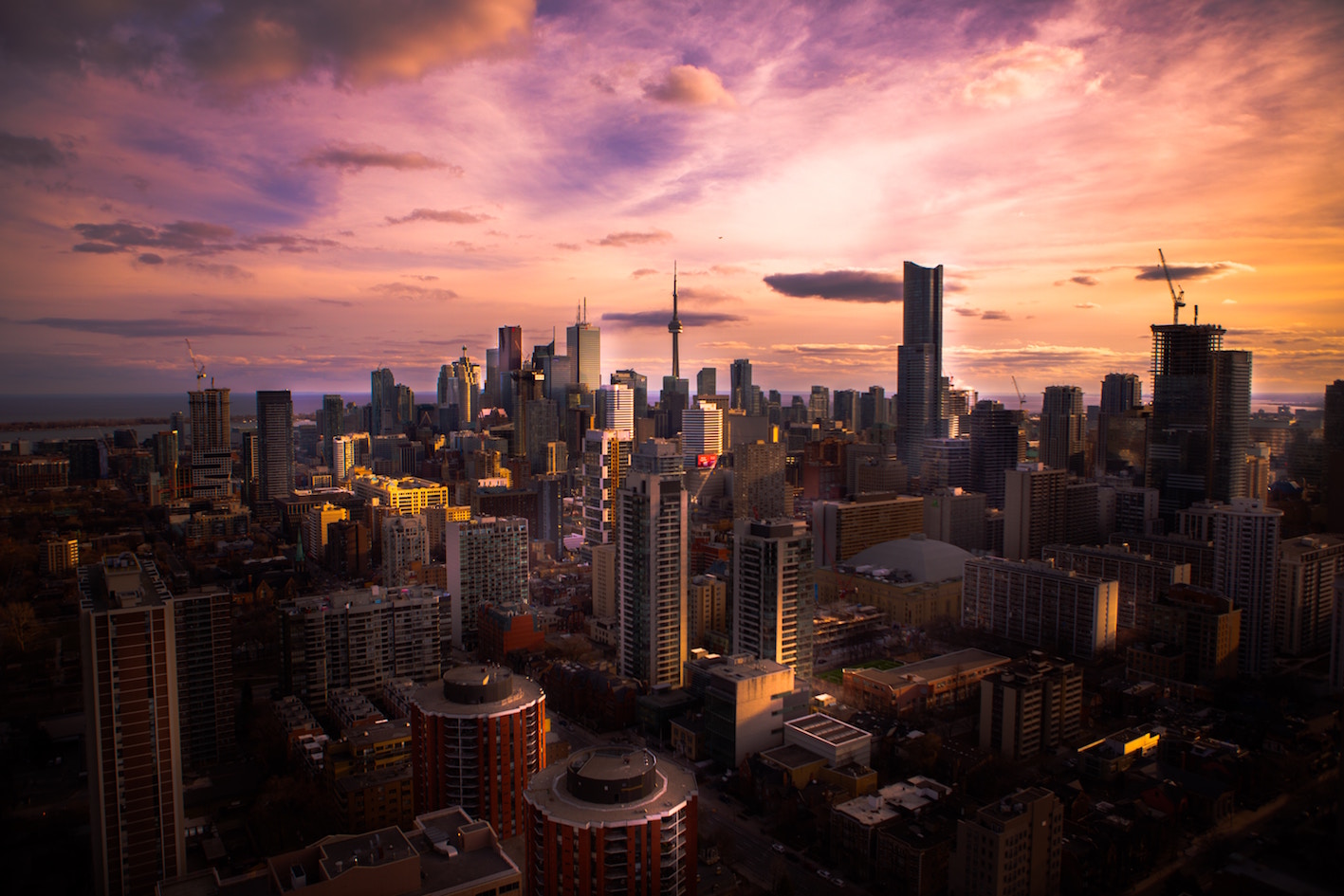 Younes is herself an immigrant who decided she had to leave Toronto when job opportunities seemed slim to none. Her story mirrored my dad’s. I was both relieved and disappointed; relieved because my parents’ story was not unique. Maybe their story did not make them any less Canadian; it actually seemed more “Canadian” than I expected and disappointed because I seem to have drunk that Canadian diversity mosaic Kool-Aid.

Younes moved to Toronto with her family from Egypt in 1995. When she could hardly land interviews as a fresh graduate from the American University of Cairo, she decided it was best to move back to a region where she could find work she wanted and where her credentials would be respected. “My education and my experience back in Cairo were much more highly valued for sure,” she said. Younes ended up working in various advertising agencies in Dubai, including multinational firms like Ogilvy.

In a city as diverse as Toronto, it is likely a combination of both problems. Toronto is touted – and touts itself – as one of the world’s most diverse cities. In 2011, Toronto was Canada’s most popular landing pad for newcomers to Canada; almost 33 per cent of the total number of newcomers landed in Toronto. That same year, immigrants accounted for 46 per cent of Toronto’s population. And in 2017, Toronto’s census showed that Toronto is now a “majority minority” city, with 51 per cent of its population composed of “visible minorities”.

Even though numbers might suggest that Toronto would be the perfect example for Canada’s idyllic mosaic, the need for organizations like TRIEC shows that integration does not happen on its own. Senator Ratna Omidvar is an Independent Senator in Canada’s Parliament and is the chair emerita of TRIEC. She thinks Canada recognizing this fact sets it apart. “We actually believe integration doesn’t happen accidentally, that we have to invest in it,” she said.

For Omidvar, the 14 per cent statistic is a product of both the individual and the system. “To a certain extent, [immigrants’ resilience] matters, but it’s also the shift in institutional behaviours, policies, hiring practices, that can either make things more rigid or more open.” Omidvar insists that people should not read too much into this statistic without finding out more. “It can’t be a half full or half empty kind of thing before we know the disaggregated indicators of motivation.”

Notably, Siemiatycki thinks that one in seven newcomers deciding to leave Canada is not an “unduly large number.”

“What percentage of people go on a holiday and wish they had chosen a different destination? My guess is at least 14 per cent,” he said jokingly. Canada does seem to be doing better than the world average when it comes to immigrant retention. A recent report released by the Proceedings of the National Academy of Sciences said that roughly a third of immigrants globally are leaving the countries they immigrated to, often returning to their countries of origin. 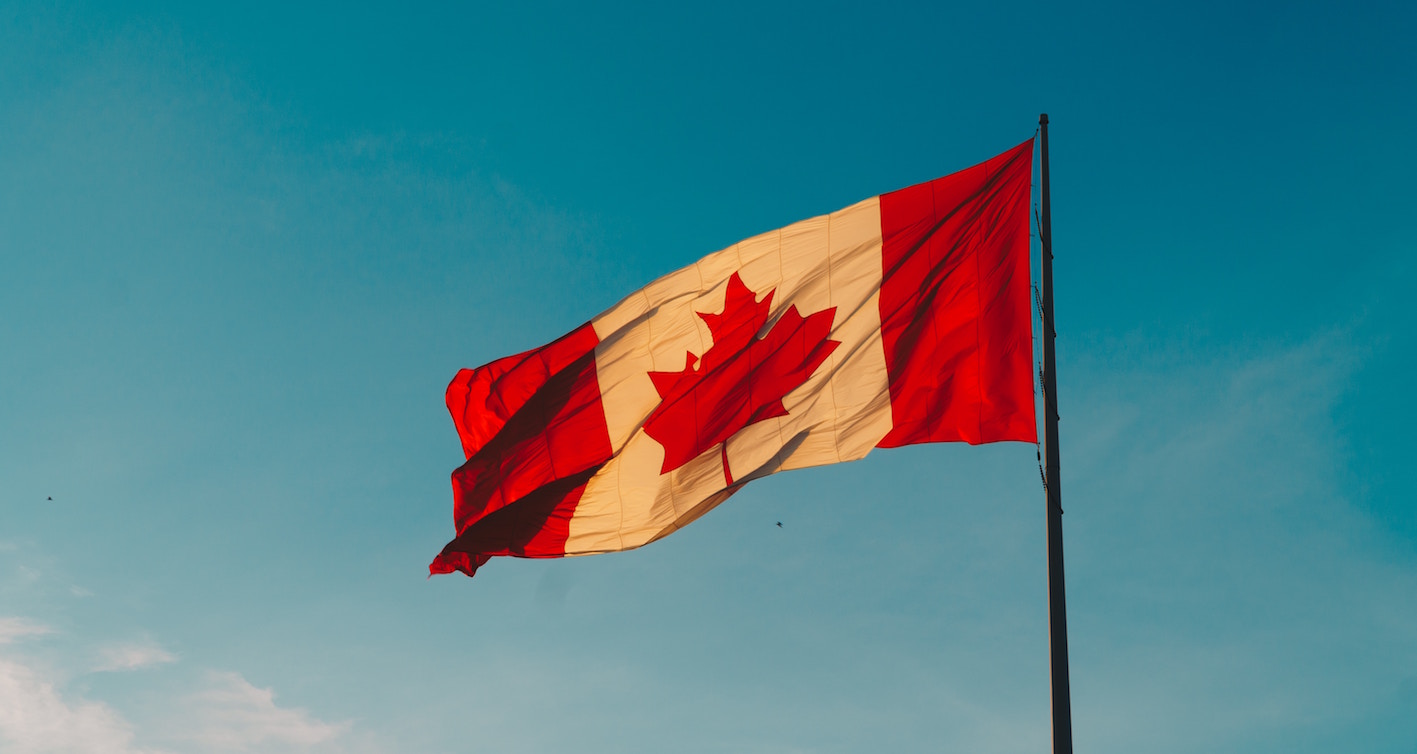 Of the 14 per cent, Omidvar is most concerned about how many of those people leaving were economic migrants. She is worried about not meeting the expectations of those who are approved to move to Canada based on a “very rigorous process.” Omidvar said, “We now choose immigrants — mostly economic class immigrants — with a very high focus on potential labour market attachment,” she said. “Many immigrants would have jobs lined up for them. It’s a much tighter system.”

Whether Canada is responding to this need for more tradespeople is uncertain. Siemiatycki thinks that this generation by far is the best-educated cohort of immigrants that Canada has ever received. “The immigrants who come to Canada have a significantly higher number of university graduates than the Canadian-born population.”

Yilmaz Dinc, the head researcher for TRIEC’s most recent report on the state of immigrant inclusion, says that the immigration ecosystem needs to be more demand driven. “The skills needs in the labour market and immigration system do not speak to each other. There’s a gap that needs to be bridged,” he said.

Siemiatycki is also worried that Canada is not effectively communicating to potential immigrants. “We may be misleading immigrants consciously or unconsciously when we say, ‘We’re letting you in because of your occupation or skill level,’” he said.

Younes agrees that Canada’s immigrant selection system — the point system — gives people the wrong impression. “[If Canada needs] 80 something points and I get 82, that means I’m really valued! But when I come to Canada and all that I put into this application means nothing, it’s a huge disappointment. You’re thinking, ‘I was cheated.’”

There is nevertheless still a glimmer of hope in Toronto. TRIEC’s report on immigrant inclusion found that there is a clear decline in the unemployment gap in the last 15 years between newcomers and people born in Canada: from 3.5 per cent to two per cent. The report also says that 80 per cent of employers who focus on hiring immigrant professionals felt that immigrants had positively affected their organization, and 61 per cent of employers have self-reported that their organization is changing its hiring practices and retaining more immigrants in the last few years.

But the progress is not evenly spread. “Some immigrant groups are lagging behind,” says Dinc. “Newcomer women are much more likely to be unemployed compared to even male newcomers,” he said. “If you look at newcomers who are coming from racialized backgrounds, the unemployment rate is still many many times more compared to men and women born in Canada.” Newcomer women from racialized backgrounds were almost five times more likely to be unemployed compared to a Caucasian man born in Canada. 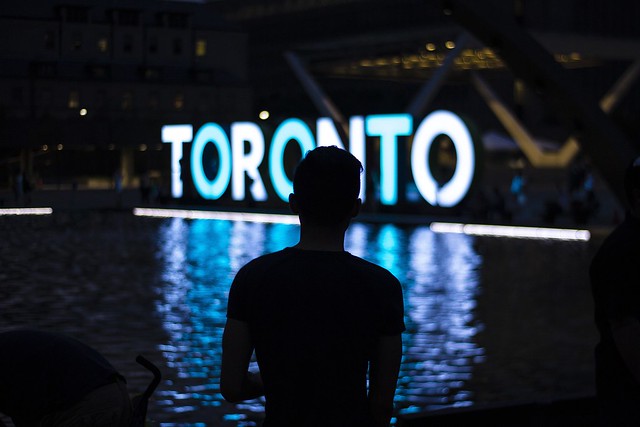 Despite those grim numbers, Younes thinks the growing number of racialized people in Toronto is to the city’s advantage.

Even though the city provided the backdrop for her own personal disappointment, she thinks optics can help a newcomer. “It’s easy for an immigrant family to come to Toronto and feel like they’re welcome because they see the diversity,” she said.

In her mind, community connections that cities help to foster may be a saving grace.

Making immigrants feel valued is an essential part of their integration. If other countries are doing a better job at making immigrants feel wanted or presenting themselves as more desirable places to work and raise families, Canada will continue to struggle with immigrant retention at its own cost.

When Younes decided to move back to Toronto in hopes of starting a family in the early 2000s, she had a senior strategic planning position at an advertising agency for the whole of the MENA region. Before she left, a partner at a local agency tried to get her to work for him. When Younes told him about wanting to move back to Canada to be with her parents and potentially start her own family, the partner told her that she was wasting her time.

He went on to tell her about his journey: how he could not find meaningful work, how the Canadian market was just about doing one thing well instead of getting a more robust experience. “I never forgot that meeting because it seemed like he really knew what he was talking about,” she said. “But I said, it’s okay. I’m not wasting my time because it’s a family thing.” Today, Younes says the work she does at TRIEC is rewarding, but she feels like she has fallen short of her younger ambitious self. “I failed at my career,” Younes said.

As for my parents, they now live in another major Chinese city — not their hometowns but one with a different language and a different culture. Both have settled into their careers there; my mom even made a go at two different industries. The three of us have not lived in the same continent – let alone city – for almost ten years. They have left Toronto for so long, I worry whether my parents would qualify for pensions, the same way I was worried whether we qualified to be Torontonians.