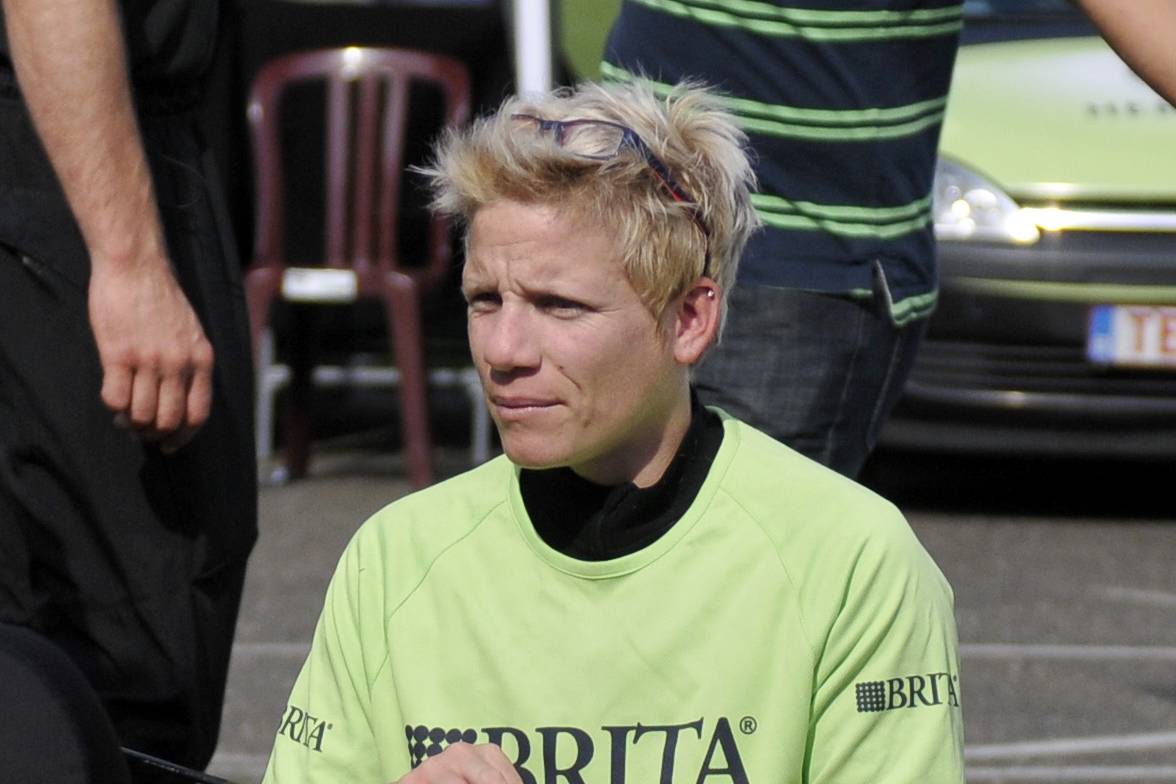 Olympic gold winning champion Marieke Vervoort died through euthanasia at the age of 40 in a hospital in Belgium yesterday.

Vervoort suffered from an incurable spinal condition that caused constant pain. In a BBC interview with Eleanor Oldroyd, she explained the difficulties of her condition and later became unconscious due to high levels of pain.

Euthanasia is legal in Switzerland, Luxembourg, Belgium and the Netherlands. Figures show that there has been an increase in people who undergo euthanasia.

According to the 2017 Regional Euthanasia Review Committees (RTE) the Netherlands saw 6,585 cases of voluntary euthanasia or assisted suicide – 4.4% of the total number of deaths.

However, euthanasia remains illegal in Britain under the 1961 Suicide Act. To assist, aid or counsel somebody to taking their own life is punishable by 14 years’ imprisonment. As a result, many terminally ill and chronically pained Britons travel to the European countries where euthanasia is legal.

A spokesperson from Dignity In Dying, a charity that advocates for euthanasia has told us: “We would like to see a form of assisted dying in the UK that is based on laws in ten states of the USA and in Victoria in Australia. We campaign to allow assisted dying for terminally ill and mentally competent adults.”

They added that “Dignity In Dying’s [reasons for advocating assisted suicide are] quite distinct from the law in the Netherlands, Belgium and Luxembourg where voluntary euthanasia may be granted if someone is suffering unbearably but is not necessarily dying.

“Marieke Vervoort has been clear for many years that she wished to end her life when her suffering became unbearable; this is a decision she came to after a great deal of thought and extensive discussion with her doctors and loved ones. The Belgian laws have always encompassed people in Marieke’s situation and demonstrate that the Belgian law, although different to what we campaign for in the UK, is working as intended.” 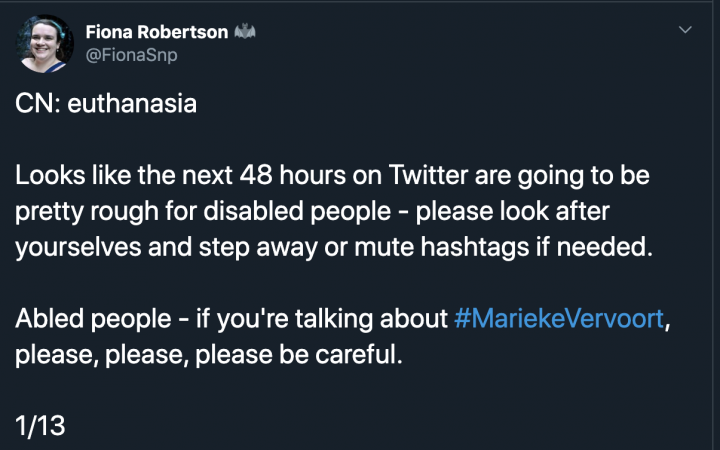 News of the paraolympian’s passing has sparked debate on Twitter. The Scottish National Party’s Equalities Convener elect, Fiona Robertson shared the following tweet as part of a Twitter thread warning disabled people that the next 48 hours on the micro-blogging site could be “pretty’ rough”. 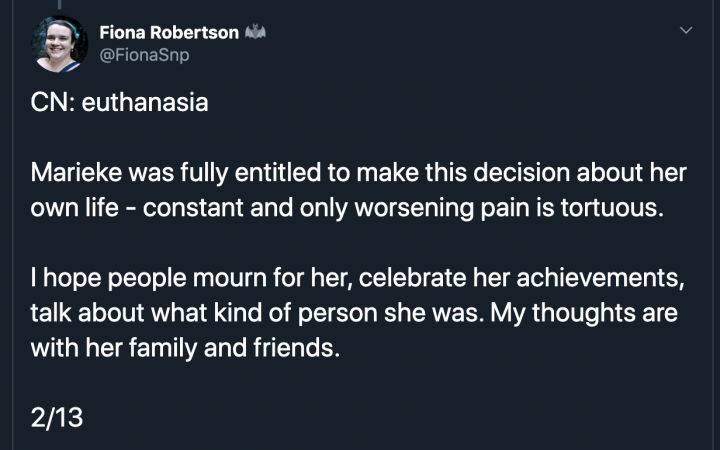 Robertson has said that she is “not against assisted suicide”. It is a right she has argued for, for many years. Roberson believes that “systems of support for disabled people to *live* are being stripped away at a catastrophic pace, with no community support available to fill in the void”.

When asked if euthanasia is a way for the disabled to exercise body-autonomy she said described body autonomy as “critical” but in order for it to hold it’s meaning there must be “viable alternatives and people must know what they are. If the only information most people get is that disability is so terrible that suicide is the obvious solution, then when they become disabled (as so many people do), that’s what they believe.”

She went on to say that without a shift in attitudes, “the ‘choice’ [to live in pain, or choose euthanasia] is going to be based on flawed information.”

If you have been affected by the issues discussed in this article, you can also contact The Samaritans for support.