For the past two decades, the future of cars was predicted to go electric, looking for ways of fighting climate change and so for many companies electric was the way to go.

With brands like Tesla appearing in the last decade, electric started to become mainstream, however, the reality of electric cars is although they do produce “ zero emissions”  everything from the production of these vehicles, the infrastructure required and the electrical power grid required to charge them actually produce more carbon pollution than even conventional petrol cars.

If that wasn’t bad enough, some of the materials used in current day batteries are also very toxic and are sometimes mined by companies accused of questionable labour practices, not to mention that the resources needed to produce these batteries are limited, just like fossil fuels.

With this in mind, the future of electric cars is not as bright as it once was. As a result, many companies, including fossil fuel companies like Shell, have started to research and develop an alternative sustainable option: bio-fuels.

Types of bio-fuels can vary, but what they all share in common is that they do not originate from oil. Some biofuels are derived from crops, others come from algae. These fuels have a much lower carbon footprint, compared to fossil-based counterparts, they are cleaner and contaminate less, but there are a lot of challenges, that are slowing down the progress. 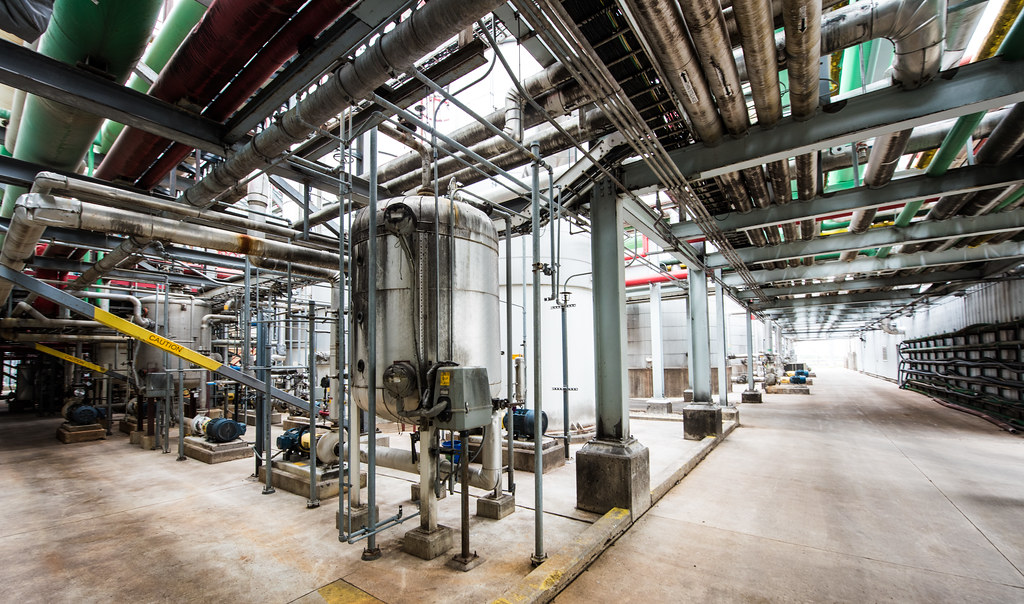 One of the main challenges is how much land would have to be used to accommodate the crops necessary to produce certain bio-fuels such as bio-ethanol, which is made by fermenting certain plants. The problem arises when we realise that fuels have one of the highest demands of any goods in the world since it is used to run everything, from factories, cars, boats, and planes.

In 2018 the world total market for oil was 99 million barrels a day, times that by 365 and you get a ludicrous number. The sheer amount of fuel needed is the first problem though, other issues arise as well, such as the fact that bio-fuels such as bio-ethanol are not efficient enough to be used for heating in homes and other common needs, unlike conventional fossil fuels.

What can be concluded from these facts, is that since so much of our energy is reliant on fossil fuels, replacing this entire industry is still a very lengthy process, and even if all resources were focused on shifting from fossil fuels to something else, it would still take several decades to achieve it.

So, the best alternative is to shift to other resources in smaller scales. For example, we already use bio-fuels in some of the fuels used in cars, the difference is that we only mix in a small percentage of bio-fuel into what is predominantly fossil-derived fuel. You can go to the petrol station and use petrol that is 30% ethanol, providing a cleaner burn and reduced emissions. 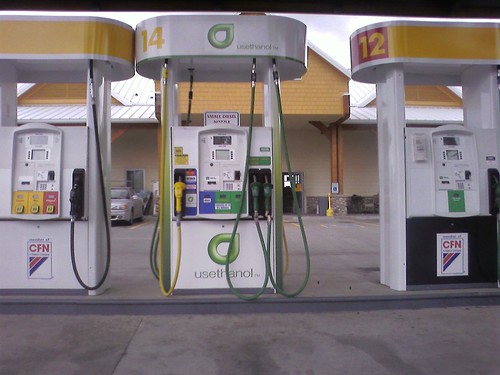 “The reason why they mix in ethanol in fossil fuels is because it gives it a higher-octane number and it has more oxygen to assure a better combustion and fewer CO2 emissions,” according to Aldo Bonaldi, an engineer at Thermo.

If all available car fuels had a mixture of biofuels and fossil fuels, it would already cause a huge positive impact, reducing emissions significantly. One of the other issues is the fact that certain biofuels like ethanol are significantly less efficient than fossil fuels, requiring a larger quantity to produce the same energy, ethanol has a lower energy density, which can lead to a specific drawback most people are not willing to endure, and that is fuel consumption

“The largest drawback is the energy density, so you get fewer kilometres/miles per litre,” Bonaldi adds.

“Ethanol makes about 35-55% less of those gasses compared to fossil fuels,” Bonaldi says. Although fuels like ethanol are proven to be cleaner for the environment, releasing fewer toxic gasses, they also can provide more performance due to the higher-octane rates.

However, these benefits can only be achieved if the engine of the car is adapted properly to run on ethanol. This leads to a big misconception, the idea that ethanol cannot be a competitor to fossil fuels because it is less efficient and consumes more.

While it is true that ethanol is less efficient when used in a conventional petrol car. When the engine of the car is tuned and adapted to run exclusively on ethanol, higher efficiency can be achieved.

Adapting a conventional car to run ethanol is also a fairly simple process, no major changes are needed, simply updating the on-board software of the car and adding a few minor parts is all that is needed.

So, it is known already that ethanol can provide more power when the car is adapted properly, however it is still not very known that ethanol can also provide less fuel consumption and cleaner gasses 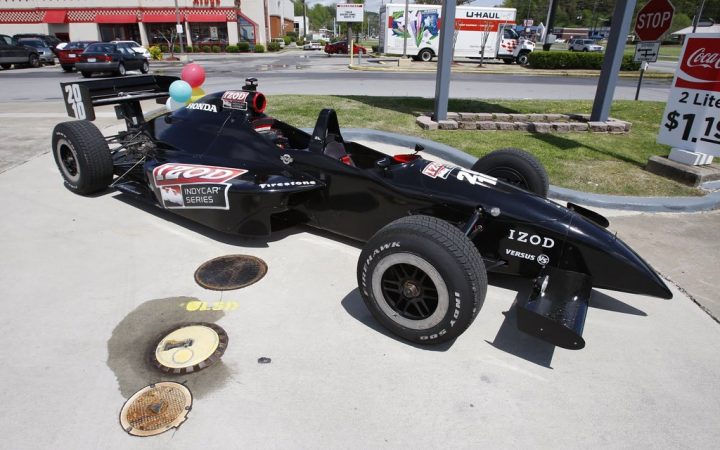 Ethanol seems to be the best alternative bio-fuel right now, it has been researched thoroughly, and we have the technology to run it in our cars. Companies like Shell already provide mixed fuels that offer a small percentage of ethanol in the petrol they offer, however that is not enough, it is true it is a step forward to add in ethanol to the fuel mix, but in order to make a real impact more cars, and other machines, should run exclusively on ethanol.

The biggest challenge facing ethanol right now is the infrastructure needed to produce enough of it, considering the oil industry is producing 68,000 barrels per minute, producing enough ethanol to even remotely compete with those numbers will take time.

Thousands of ethanol plants will have to be build. Allowing huge fossil fuel companies to buy up all the small innovative business trying to develop ethanol technology is a mistake, which would ensure the oil industry continues to have the monopoly in the energy business, so far companies like shell, which have acquired many of these small business, are only offering fuel mixtures with ethanol, and still use very large amounts of traditional fuels.

Although they claim to have a vision of sustainability and research green alternatives, their actions speak for themselves. The future of carbon neutrality and sustainable fuels is in the hands of entrepreneurs.