In 2010 the whole technology world was left wondering about the new, leading, photo and video sharing app, Instagram.

Starting off as just posting any photo with a quirky filter on it to now structured and aesthetically looking profiles, Instagram has a massive one billion active users and 400 million daily active users through Instagram stories.

The Instagram community take photos seriously, and it’s almost become an addiction to have the perfect photo, the perfect feed, making sure that each photo has more likes and comments than any previous picture you have uploaded.

It soon became a competition. Many people are now hooked and want to beat their previous posts by making sure each picture is even more ‘Instagram’ than before. 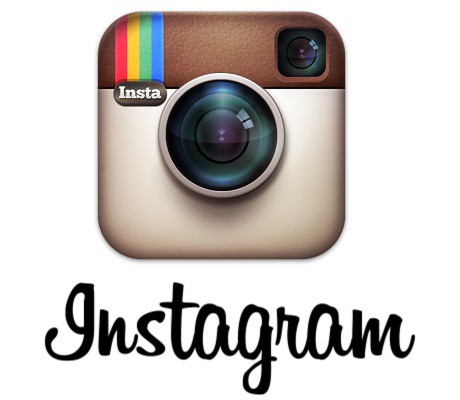 The scale that Instagram has reached to is huge, with 95 million images being uploaded every day; or to paint a bigger picture, 35 billion images a year. Something that once started out as a niche app for the creative industry to share their love for photography has now become a social platform for users to brand themselves and feel the need to document every step of their lives.

Going out has turned into an everyday photoshoot because we feel obliged to keep our loyal followers interested in what we get up to; that’s how powerful this once niche app has become. The power of the selfie has started to rise, with one of the most followed Instagram profiles, Kim Kardashian, starting the ‘selfie’ trend.

The selfie made Instagram fans go crazy, wanting to know what angles it takes to make sure they take a selfie on the same level as Kim Kardashian. And it is no secret that powerful social media stars like Kim Kardashian have an influence on the generation today.

Instagram has also given thousands of people a job without them even realising. Many companies rely on profiles with a large number of followers to promote their products and, in effect, be their main source of advertising. The simple love of taking photos has given you the power to earn you more money than you would in a nine-to-five.

Companies have found an approach that directly targets the audience of their choice via endorsing specific Instagram profiles; this gains them popularity and often gives a boost of new followers.

This new option has seen a rise in people taking Instagram seriously so they can build a big enough following to make a career for themselves. However, recently a new app store favourite has overtaken Instagram. The video-sharing app, Tik Tok is now the world’s most downloaded iPhone app. The content is refreshing, giving you 15 seconds to create imaginative videos which are often seen as quite comedic.

With 500 million global monthly users and a huge 800 million app installs, does this call for an app war? With apps battling out with new content, new effects and new features, the app Tik Tok is not here to play. Influencers now have a choice between multiple platforms.

Nicholai left school at around 17 years old: “If I wasn’t doing Instagram, I imagined I would be in school even though I never enjoyed it or had a passion for it. I have always wanted to play around with social media since I was a kid,” he said.

“When I finally got the opportunity, I took it which I think most people wouldn’t because it isn’t a safe choice – I am glad it worked out the way it did otherwise it would’ve gone absolutely horrific for me. I realised school wasn’t for me and I just enjoyed playing around with social media a lot more, I would say I was passionate about it, it was more something I could see myself doing and really enjoying it.” 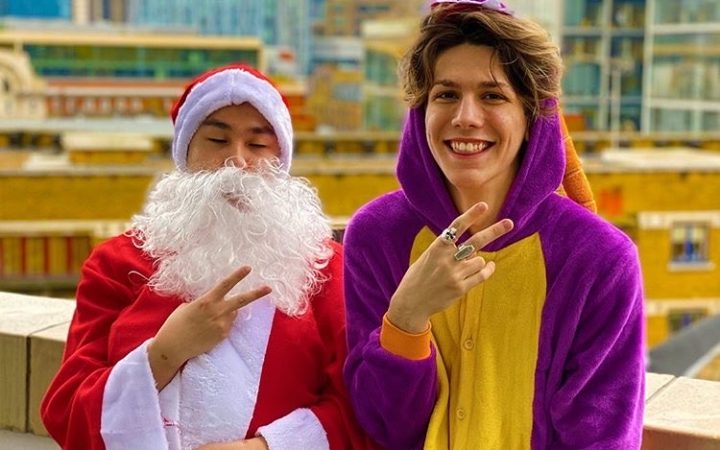 With a regular brand endorsement from Bang energy, Nicholai is able to live comfortably working on his content daily, pointing out that Instagram is a great platform for him to branch out to other possible career choices such as acting, a dream of his.

When asked why he makes videos for both Instagram and Tik Tok he said: “I think I made the videos first because I knew to have an audience I needed to make videos and make something big and that they would enjoy watching. My friends were the ones that pushed me to start because I was toying around a lot about it, I guess I made videos because I wanted to grow a social media account and you need content for that.

“As for the content, it’s a mixture of both what I like and what the audience wants. You cannot do stuff you do not enjoy because eventually you just do not feel the need to; but the content you make needs to appeal to someone for sure you need your own touch and spin on things otherwise it won’t be genuine. If you don’t have your personality in it, you cannot build an audience that really wants to see all of your content consistently.”

It is safe to say that social media has changed Nicholai’s life, coming from a small town in Sweden to now living alone in London (one of the world’s most expensive cities) just shows the level of power a platform like Instagram has.

“My life has gone flip side, I could barely afford lunch in school, now I am able to do what most of my friends can’t do with their own income. It has truly changed my life completely, there are no words that can describe enough what it has done to me, I cannot believe it is remarkable.”

Getting the correct target audience is difficult but once you are able to establish one then your content is directed more clearly.

“In terms of target audience, one thing I have not taken seriously is branding myself one way. I am all over the place which isn’t good but I am aware of who it is that I am appealing to, I understand the concept. In some sense I do know who my target audience is but for me as an influencer I don’t feel like I have one specific niche for my audience.”

So what is an average day for an influencer? “Once I am up I check what I planned on previous days and work from there.  It is a lot more tedious than people think it is. It consists of a huge amount of your time editing and planning and discussing ideas to make sure content is original. I also do 12 hours a week of acting, days are hectic.”

Many people may be wondering if becoming a social media star is worth at, it is a risky career and if you want to make it work long term. Nicholai mentioned that “effort really needs to be put in for every content, competition is so high now with everyone wanting to give it a go. I say go for it, it is fun and what do you have to lose.”

With the majority of the world hooked onto social media apps, how many more will be forming in the upcoming years and will one of these overtake either Instagram or Tik Tok? For now, the fight remains between Tik Tok and Instagram for the top spot.